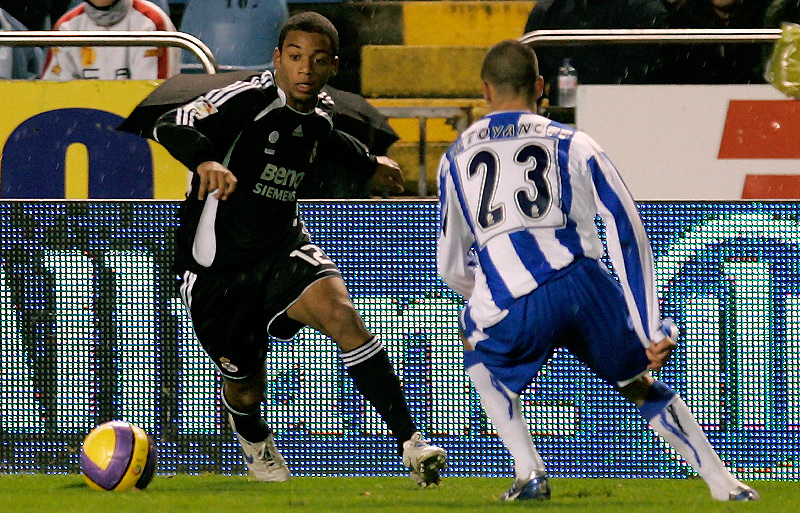 Marcelo made his Real Madrid debut seven years ago today

Today is the seventh anniversary of Marcelo’s debut with Real Madrid. After arriving at the Bernabéu in December 2006, it was on 7th January 2007, at the Riazor Stadium against Deportivo La Coruña, that he first donned a Real Madrid shirt. In the eight seasons since then he has become one of the club’s captains, is one of the team’s key players and has played 247 matches in which he has scored 17 goals.

Marcelo Vieira da Silva was born on 12th May 1988 in Rio de Janeiro (Brazil), and at just 18 years old joined Real Madrid in the January transfer window of the 2006/07 season. At 25 years old, he is now one of the most experienced players in the team, having played 182 matches in La Liga, 43 in the Champions League, 18 in the Copa del Rey and four in the Spanish Super Cup.

He plays international football for Brazil and has become one of the best left-backs in the world in his time at Real Madrid, shown by his inclusion in the FIFA/FIFPro World XI in 2012, and his nomination in 2013. With the Whites he has won three La Liga titles, one Copa del Rey and two Spanish Super Cups.