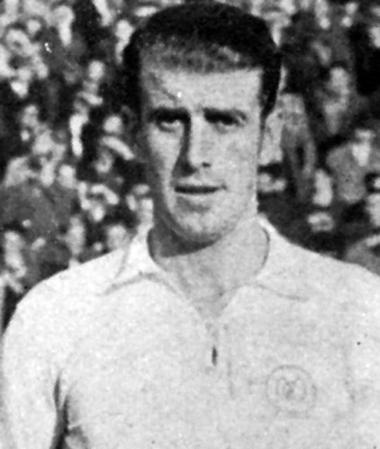 The King of free kicks

A consummate free kick taker, Lecue also chose the right moment to score his goals. He was an extraordinarily talented forward who became Real Madrid’s most expensive signing to date when they paid 60,000 pesetas for him to join them from Betis.

He immediately showed the qualities that had already helped him to win La Liga with Betis: excellent skill, a strong shot and a genuine goal scoring instinct, all of which helped the Whites to win the Spanish Cup in 1936.

Impressed by his talent, the Spanish national coach Amadeo García Salazar chose him for the 1934 World Cup. He played his first match in Genoa against Brazil, where Spain won 3-1 with one of the goals coming from Lecue, although they were then knocked out by the host nation Italy despite performing brilliantly.

Valencia and Zaragoza were his last clubs as a player. At Valencia he won La Liga and played in three Spanish Cup finals, and before retiring at Zaragoza he helped them to gain promotion to the Second Division. Died on 27 February 1984. 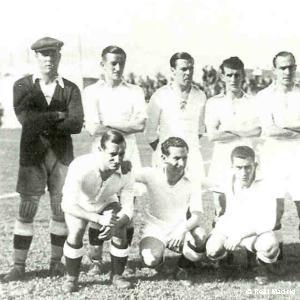