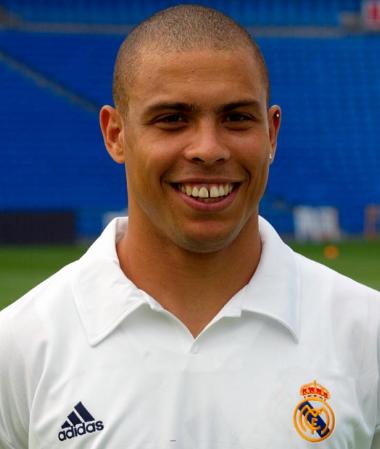 A goal-scoring phenomenon He was endowed with physical attributes and skill only available to those truly blessed. Ronaldo offered memorable moments of play and goals. His magic with the ball will always be remembered by Madrid’s fans. He has enjoyed great success, both with teams and individually, such as winning two Ballon d'Or awards (1997 and 2002).

Born to a humble family, he commenced playing football at Cruzeiro. Such was his explosion as a footballer, that with only 17 years of age he was signed by PSV. After two magnificent seasons (52 goals in 56 games) he aroused the interest of Barcelona, who signed him. From there to Inter Milan, where injuries tormented him. In 2002, after a magnificent World Cup in South Korea/Japan, he signed for Real Madrid.

He made his debut at the Bernabéu in a game against Alavés, where he scored his first goal with the Whites. From then on it was an endless list of goals and memorable performances with the Whites. His signing was more than justified after his first season, helping Madrid win two titles, La Liga and Intercontinental Cup.

With the Brazilian national team he won everything. World Cup, Americas’ Cup, Confederations’ Cup, amongst many other titles. He was an idol in his country, although at the end of his career he was decimated by injuries. AC Milan and Corinthians were his last two teams before announcing his retirement on 14 February 2011. 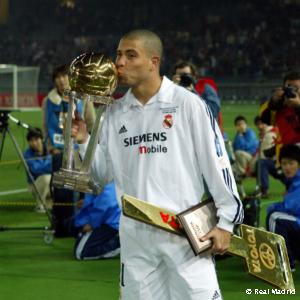 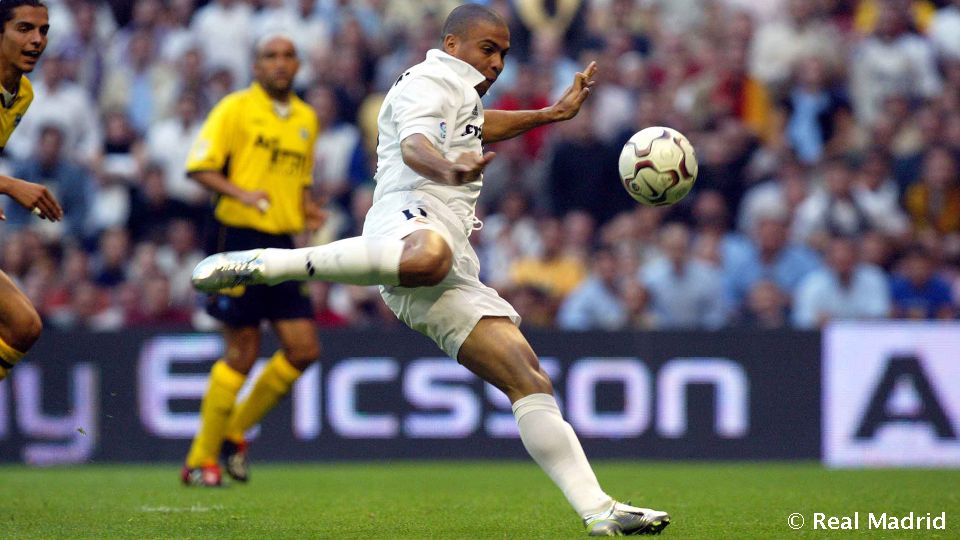