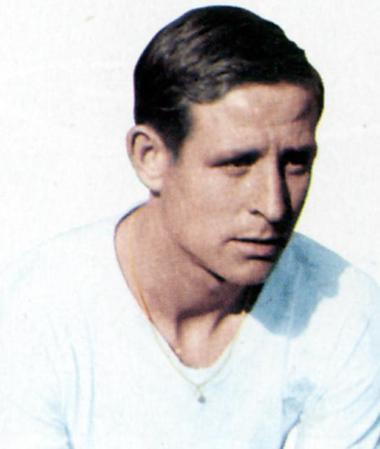 The Napoleon of dribbling

Kopa had a fantastic ability for dribbling at close quarters and a great intelligence on the pitch which made him a regular on the right wing for Real Madrid when they started to conquer Europe. Along with Rial, Di Stéfano, Puskas and Gento, he was part of one of the most fearsome forward lines in football. The Frenchman used to laugh when asked how much those five players would cost today and said that “it would be impossible to calculate”.

Kopa arrived at Real Madrid in a rather curious way as he was signed just days before their first European Cup final in 1956 in which they faced his team at that time, Stade Reims. Santiago Bernabéu was certain that the Frenchman was the perfect complement for his plans for Real Madrid.

During his three seasons at the club, he won all of the European Cups in which he played, and his goals, dribbling and crosses were decisive in winning a total of six trophies for Real Madrid.

Kopa himself recognized the unique nature of his successful period at the club and saw it as the highlight of his career. “The three years I was there were unforgettable. It was the best period of my life and I was playing for the greatest team in Europe”. 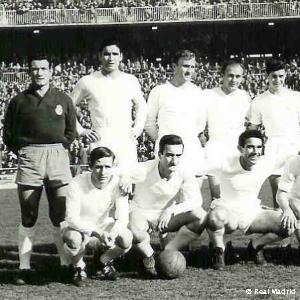