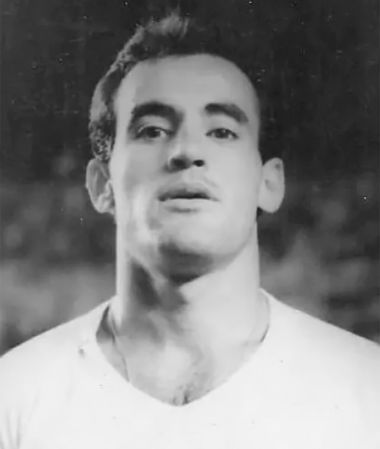 Scorer in a European Cup finals

Originally from Las Palmas, Felo signed for Real Madrid in April 1960. He joined the club at the end of another historic season in which they won their fifth consecutive European Cup. He went on to win at least one title in his next five seasons at the club and completed his list of honours with 1 Intercontinental Cup, 5 titles titles and 1 Spanish Cup.

Felo netted four times for Real Madrid, with the mall coming in the European Cup. The first of them was one of the fastest goals in Real Madrid's history. In the match against Juventus at the Parc des Princes in February 1962, he scored after just 35 seconds. He was also on target against Zurich, in the 1964 European Cup final against Inter and at home to Dukla Prague.