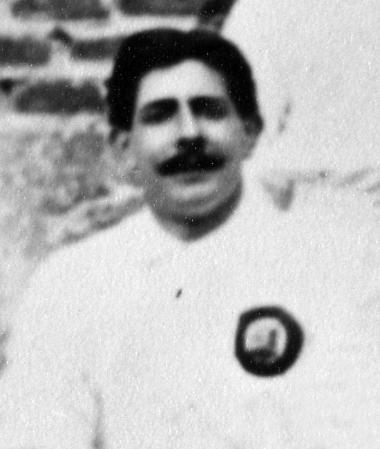 A footballing man who became a pillar of the club

One of the great drivers of Spanish football in the early years of the 20th Century, he also left a large footprint on Real Madrid. He was part of the club's beginnings and was an important part of the attack as The Whites collected their first titles. Four Copas de España were his standout trophy wins as a player.

Of French origin and having studied in England, he shared his cosmopolitan character with other facets of the game. He arrived to be president of Real Madrid and during his time he earned the club the title of Real. He also was member number one, and managed the national side. Died on 12 March 1990. 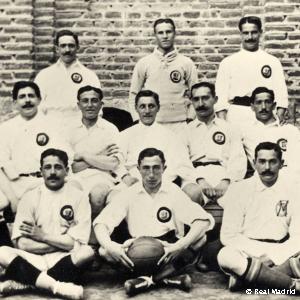