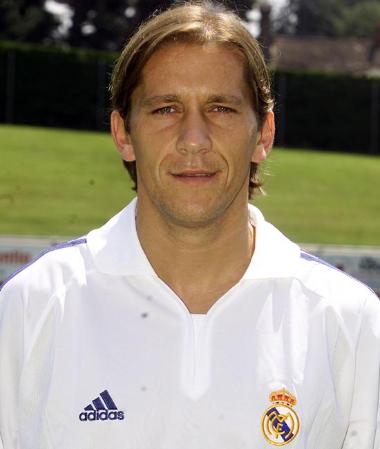 The triumph of hard work

A tireless right back, he was the owner of the right flank both in defence as well as in attack. The physical attributes and technical skills of Míchel Salgado made him the perfect right back for Real Madrid. His competitive spirit and winning character helped the team win countless titles during his 10 seasons at the club.

He had his breakout season with the team from his homeland, Celta de Vigo. After a short but effective stint at UD Salamanca, he reached fame with the Galician team. Under the orders of Irureta and Victor Fernandez he attained a level that earned him selection to the national team. The fates of Míchel and Real Madrid were destined to cross, and in 1999 his signing was completed.

His presence in each and every one of the titles conquered in his time at the club was decisive. With the Whites he won La Liga, European Cup and Intercontinental Cup titles. A permanent fixture of the starting line-up for all his coaches, Salgado also won over fans with his courage and endeavour. 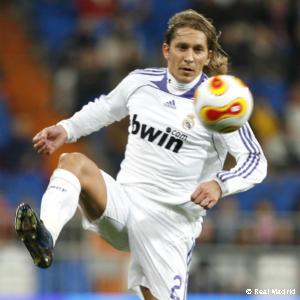