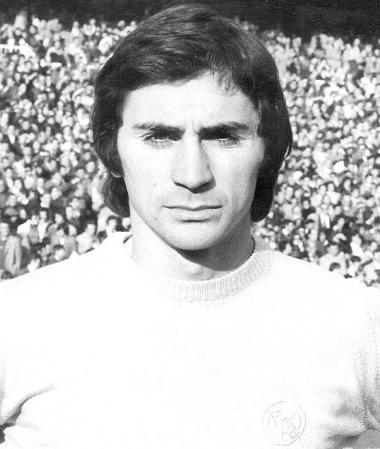 The consolidation of a lineage of goalkeepers

Perseverance and quality were his great virtues during the almost two decades that he defended Real Madrid’s goal. These characteristics made him one of the best goalkeepers in the history of Spanish football. Twelve national and two European titles made him a Whites’ legend.

His first steps in sports were as a handball goalkeeper. He began playing football at the age of 18. While playing for Ourense he was discovered by Madrid’s coaching staff, and they did not doubt in signing him. During his first few seasons at the club he didn’t play too much because he was competing for the position with two goalkeepers of the stature of Junquera and the veteran Betancort.

His luck changed during the 1973/74 season when Miguel Muñoz was sacked as the coach. With Luis Molowny in charge the Galician goalkeeper was given an opportunity to show what he was capable of, opportunity that he did not waste. His brilliant displays made him the first choice goalkeeper, and he led the team as it conquered seven La Liga titles. His good positioning in front of goal and his agile full length saves earned him the nickname of The cat. 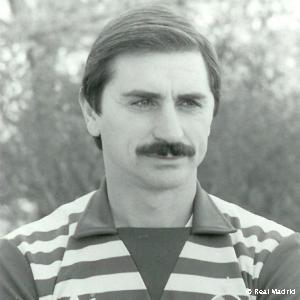