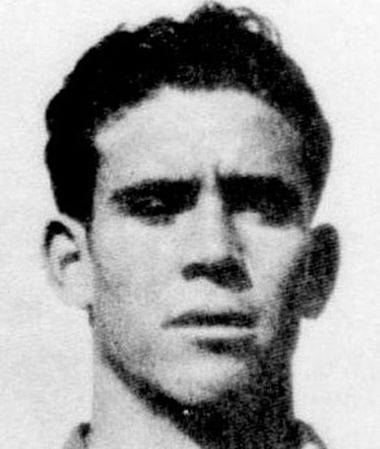 He was part of the Real Madrid squad that etched its name into the history books after capturing the club's maiden European Cup. Manolín checked in at the club after a successful spell at Athletic and he lifted the club's first-ever Latin Cup in Paris following victory over Stade de Reims soon after his arrival.

In the following season, Real Madrid overcame the same opponents, again at the Parc des Princes, to clinch the club's maiden European Cup title. Manolín clocked up over 200 top-flight appearances during his stints at Athletic, Real Madrid and Zaragoza and was capped by Spain. He passed away on 25 July 2014 at the age of 86.