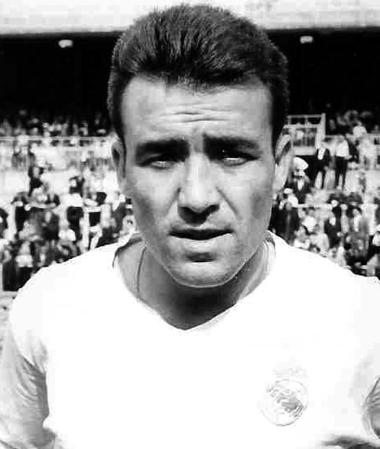 A skilful player who gave his all on the pitch

Luis del Sol was a very complete and strong player who fought for every ball. He was an intelligent player who was always thinking one step ahead. His spell at Real Madrid was very successful and few players won so many trophies in just two seasons.

Del Sol came from Betis, the club with whom he had been promoted to the Second and then the First Division. He signed for the Whites in 1960, and that very year the team won the European Cup and then, shortly afterwards, the Intercontinental Cup and La Liga. They won La Liga again the following year and at the end of that season he was transferred to Juventus.

In 1964, he also helped Spain to win the first European Championship in their history. After a long career in Italy, he retired from football at the age of 38 while playing for his first club, Betis, where he soon joined the coaching staff. 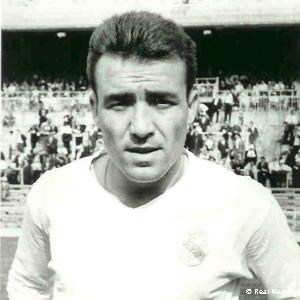