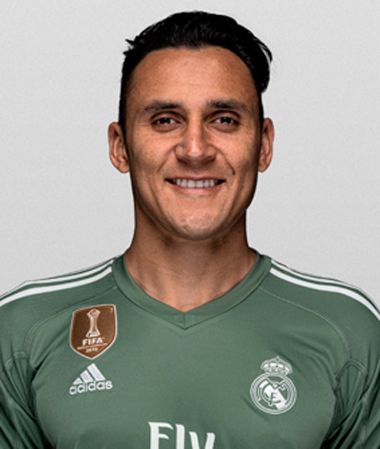 Keylor Navas joined Real Madrid in the 2014/15 season after impressing at the World Cup in Brazil for Costa Rica. His stint for our club was sensational as he became a true fans’ favourite during his five years in Madrid.

He made 162 appearances for Real Madrid and performed brilliantly in some of the most important moments in the club's recent history. Keylor Navas was the starting goalkeeper in the finals of Milan, Cardiff and Kiev, where the Whites clinched the Undécima, Duodécima and Decimotercera. 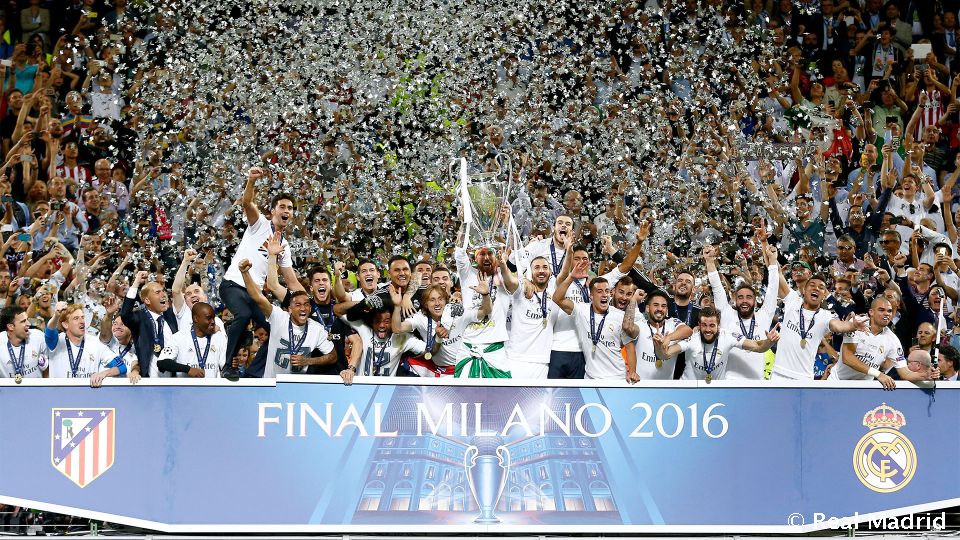 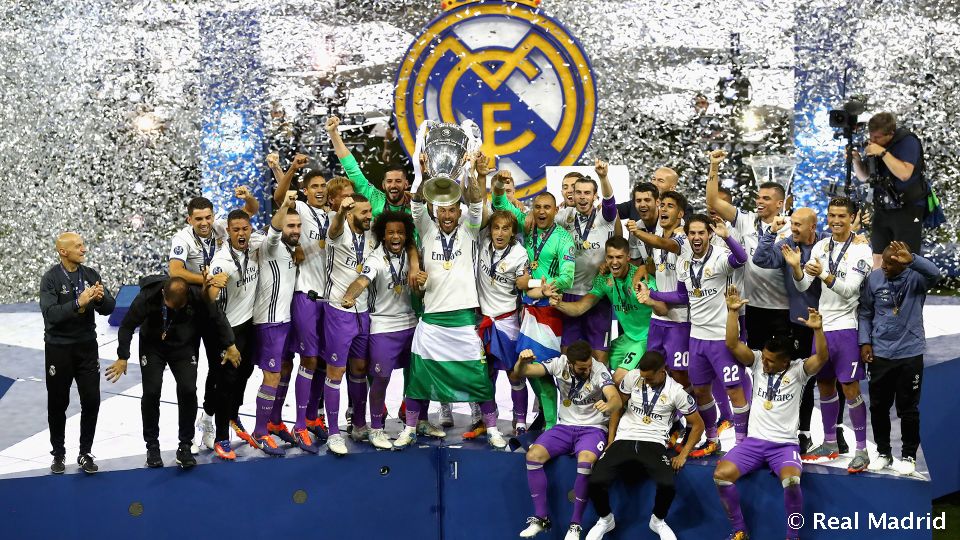 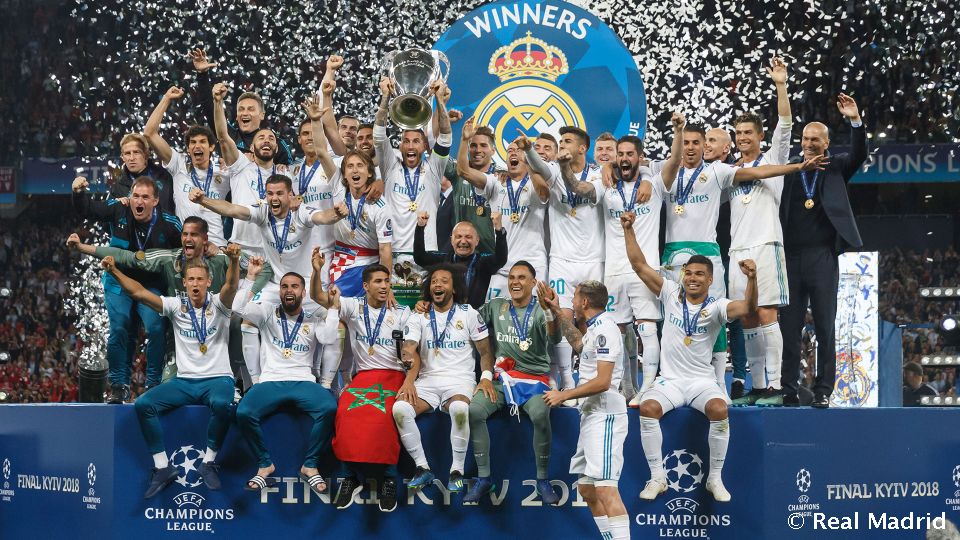