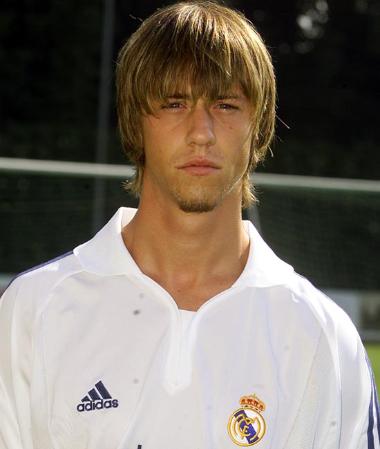 The best example of homegrown talent from the youth academy

A football genius and a true Real Madrid fan. After 24 seasons with the club, he became one of the best examples for all of the youth team players who dream of starring one day for the first team. Guti played at every level for the club and eventually achieved the distinction of winning 15 trophies and being one of the first team captains.

He had exquisite skill and an astonishing vision of the game and all of the youth team coaches who trained him realized that he was a very special player. After starring for the Under-18 team and Castilla, Jorge Valdano handed him his first team debut against Sevilla in the Santiago Bernabéu and he went to make 542 appearances in a wonderfully successful Real Madrid career.

Although he was a natural attacking midfielder, he was able to adapt his game to several other positions and, in one of his best seasons at the club, he played centre forward for the team then trained by Vicente del Bosque and scored 14 goals and helped the team to their 28th Liga title (2000-2001).

Over the years, Guti matured as a player and earned his place in the first team with all of the coaches who took over at the club. He also won over the fans in the Santiago Bernabéu with his extraordinary passes, his breathtaking skill and his undeniable commitment to the cause of his beloved Real Madrid. 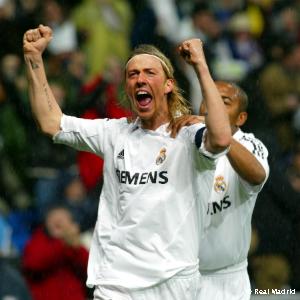 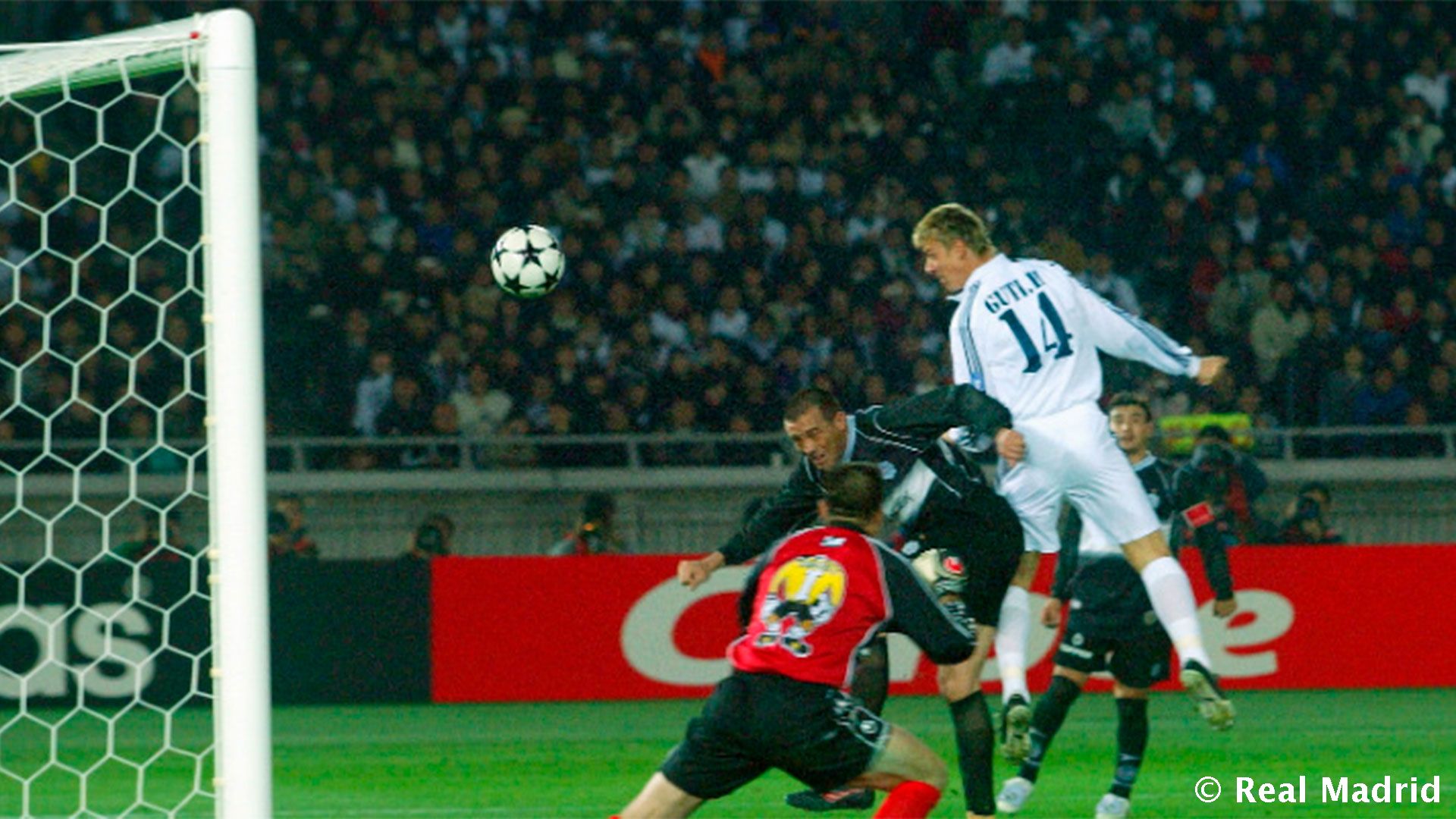