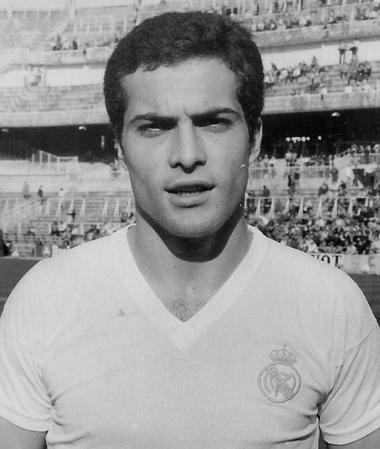 A product of the Whites’ youth teams

An exquisite defender that was born and bred in the youth teams. San José went through all the different youth teams. He joined the club at Under-12 level and ended up playing for the first team. A whole professional life dedicated to Real Madrid.

Isidoro’s fantastic development led him to debut with the first team while still only 18 years of age. “Everything I had dreamt about for so many years was all of a sudden a reality”, he recalls with emotion. In 1976 he was already a permanent member of the squad. From then on it was a decade full of triumphs. The Whites’ defender played with both the ‘Yeyé’ Madrid and the Madrid of the ‘Quinta del Buitre’, amassing ten national and continental titles.

Despite this success, a meniscus injury almost led to premature retirement. He fortunately overcame the injury and was once again able to perform at right back. 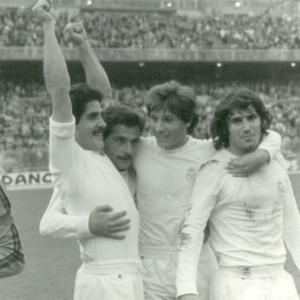