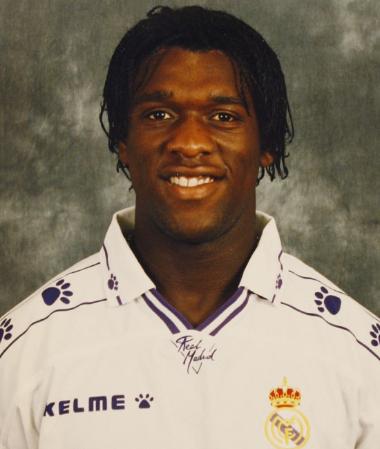 A privileged physique and refined skill

A force of nature. A great competitor who completed three successful seasons with Real Madrid. Clarence Seedorf is one of Europe’s most complete midfielders of the last few decades. His excellent physical preparation has allowed him to have a long-standing career in professional football, where he was won everything.

Born in Surinam, Seedorf moved to Holland as a child to play for the youth teams of Ajax. At the age of 16 he was already a member of the first team squad. At the age of 19 he was a permanent fixture in the starting line-up of a team that marvelled Europe and won the European Cup title. In 1996, after a short stint with Sampdoria, he signed for Real Madrid.

Seedorf showed his personality upon his debut with the Whites. He excelled due to his displays of strength in the midfield and his powerful impact on the ball. At first he accompanied Fernando Redondo in the central midfield role, although he later played towards the right of the midfield. The Dutchman contributed in the team’s La Liga title during his first season, the European Cup title in the second, and the Intercontinental Cup title during the third.

He left Real Madrid in 1999, signing for Inter Milan. With his next team, Milan, he won the European Cup title a further two times (2003 and 2007). Seedorf thus became the first footballer in history to win four European Cup titles with three different teams. 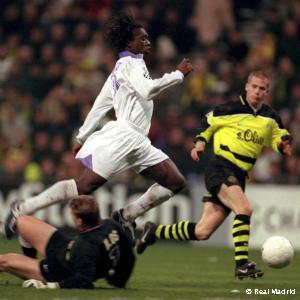