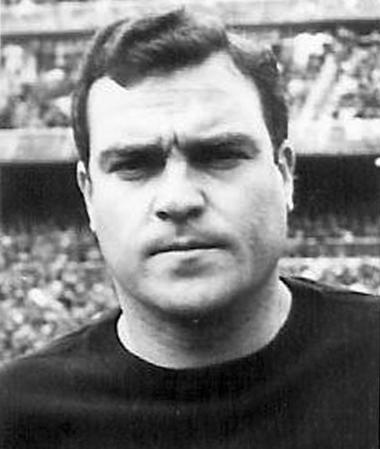 An injury robbed him of glory

Betancort was a very assured keeper with great reflexes who was one of the symbols of the ‘Yeyé’ team. He made some fantastic performances for the team and one of the most memorable was in Old Trafford in the semi-final of the European Cup in 1968.  That night, Betancort was a real headache for the players and fans of Manchester United as he stopped one chance after another.

When the goalkeeper from the Canary Islands joined Real Madrid in 1961, he immediately showed that he was a safe pair of hands and only injuries kept him out of the team. In the first leg of the European Cup semi-final he pulled a muscle but carried on playing in pain, much to the admiration of the crowd (at that time goalkeepers couldn’t be substituted). He couldn’t play in the second leg or in the final in Brussels in which the team won the club’s Sixth European Cup.

In the summer of 1971, he returned to his home town club, Unión Deportiva Las Palmas. During his ten years at Real Madrid, he won an impressive total of one European Cup, five Ligas and one Spanish Cup. He made his international debut for Spain against the Republic of Ireland in Seville (4-1) and also played in the return game against the Irish in which Spain qualified for the World Cup Finals. 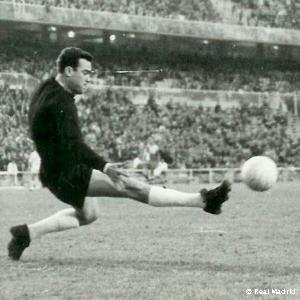