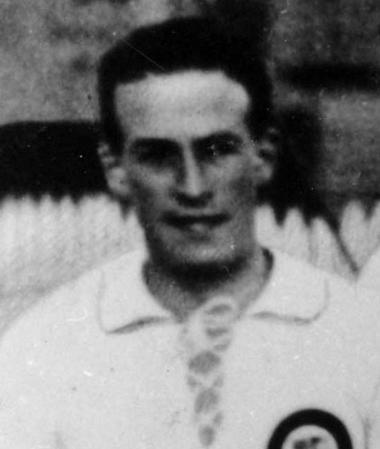 Example of a tactical player

An elegant and tactically perfect midfielder. He led Real Madrid. He stood out for his excellent awareness of the play and for his hierarchy on the pitch. He helped his team-mates find their best position on the pitch, where they could better optimise their skills. René Petit benefited greatly from his advice.

He played for two teams simultaneously, Real Madrid and Real Sociedad. This led to the so-called ‘Machimbarrena Case’, which prevented him from belonging to two different clubs. In 1913 he joined Real Sociedad. The following season he was invited to play for the Whites, given that the team from San Sebastian wasn’t going to play in the championship. This led to such controversy that it forced the Federation to change the rules.

His death in 1923 shocked Spanish football. Machim suffered a flu that derived into tuberculosis. Madrid fans cried his early death, the club erecting a statue in his honour in 1925. This image presides over the first team’s dressing room at the Santiago Bernabéu Stadium, together with the image of a fellow departed player, Sotero Aranguren. Died on 19 July 1923. 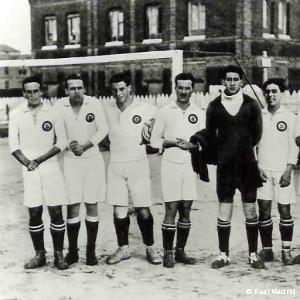