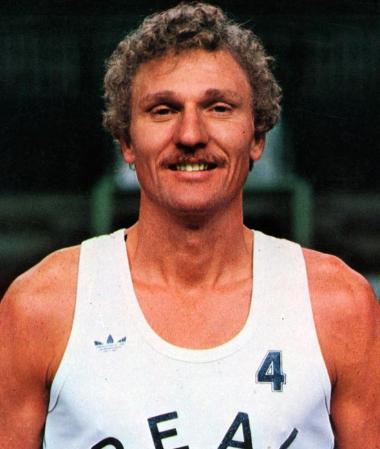 “The humility of a super class player”

Wayne Brabender was the first American sharpshooter to play basketball in Spain. A relentless scorer, he was also a player who knew how to sacrifice himself in defense. The quality of Real Madrid improved extraordinarily with him in the side. Together they won 13 league titles and four European Cups, amongst many other titles.

After a brilliant time at the University of Minnesota Morris, Brabender was recruited at his own home by Real Madrid’s legendary basketball coach Pedro Ferrándiz, who would frequently travel to the United States in search of interesting players. Wayne was not the classical two-meter tall, strong and rocky small forward, but Ferrándiz saw him play and was immediately convinced. It was one of the best decisions of his career.

His combination of effectiveness and self-respect made him one of the pillars of both Real Madrid and the Spanish national side. He obtained Spanish nationalization in 1968, and went on to play 190 times for the national team. After retiring he returned as coach of Real Madrid for the 1990/91 season. 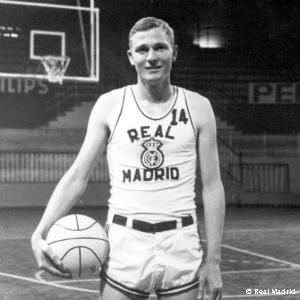