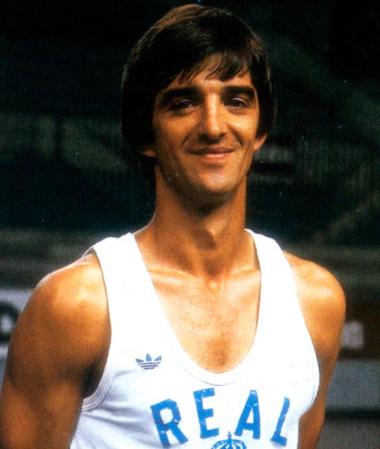 Due to his elegance and imagination, Mirza Delibasic was one of the continent’s greatest ever players. As an adolescent he stood out for his tennis (Bosnian Under-16 Champion), but eventually he decided on a sport to which he would give many moments of glory. His basketball was simply magical. Those who knew him also emphasize his virtues as a person.

Delibasic’s résumé is impressive. He won everything with the Yugoslav national team (World Championship, Olympic Games and Eurobasket), and won the European Cup with Bosna Sarajevo. In 1981 he was so huge that he could have signed for any European club. He chose Real Madrid and it was immediately love at first sight. He only played for the Whites for two seasons, but he left an indelible mark on his team-mates and with all those that saw him play. He, in turn, declared himself to be a Real Madrid fan for life.

At the age of 29, just after leaving the club, he suffered a brain hemorrhage that forced him to retire from basketball and conditioned the rest of his life. Mirza passed away in 2001, aged 47. His last appearance on a basketball court was at Sarajevo’s Olympic Arena, in a game between a selection of Bosnian players and Real Madrid’s veterans, an association that always remained by his side. 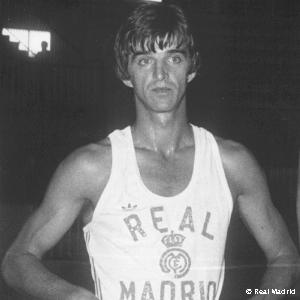