Real Madrid is celebrating its 120th anniversary. The legacy of the greatest club in the world began on 6 March 1902, when the first Board of Directors of the Madrid Foot Ball Club was officially elected. 120 years later, Real Madrid is considered a worldwide benchmark and the club's 23 European Cups (14 in football and 10 in basketball) are a milestone in the history of sport.

Video.120 years in the making

The Santiago Bernabéu, a 21st century symbol
One of the greatest sources of pride for Real Madrid fans is the Santiago Bernabéu, which is currently undergoing a transformation process with the aim of continuing to serve as a leading sports venue and becoming a major avant-garde and universal symbol. Additionally, Real Madrid City is the finest sports complex in the world and continues to grow 16 years after its inauguration. Finally, the club is involved in hundreds of solidarity and cultural projects through the Real Madrid Foundation.
[Asset Included(Id:1330756964010;Type:RM_Multimedia_FA)] 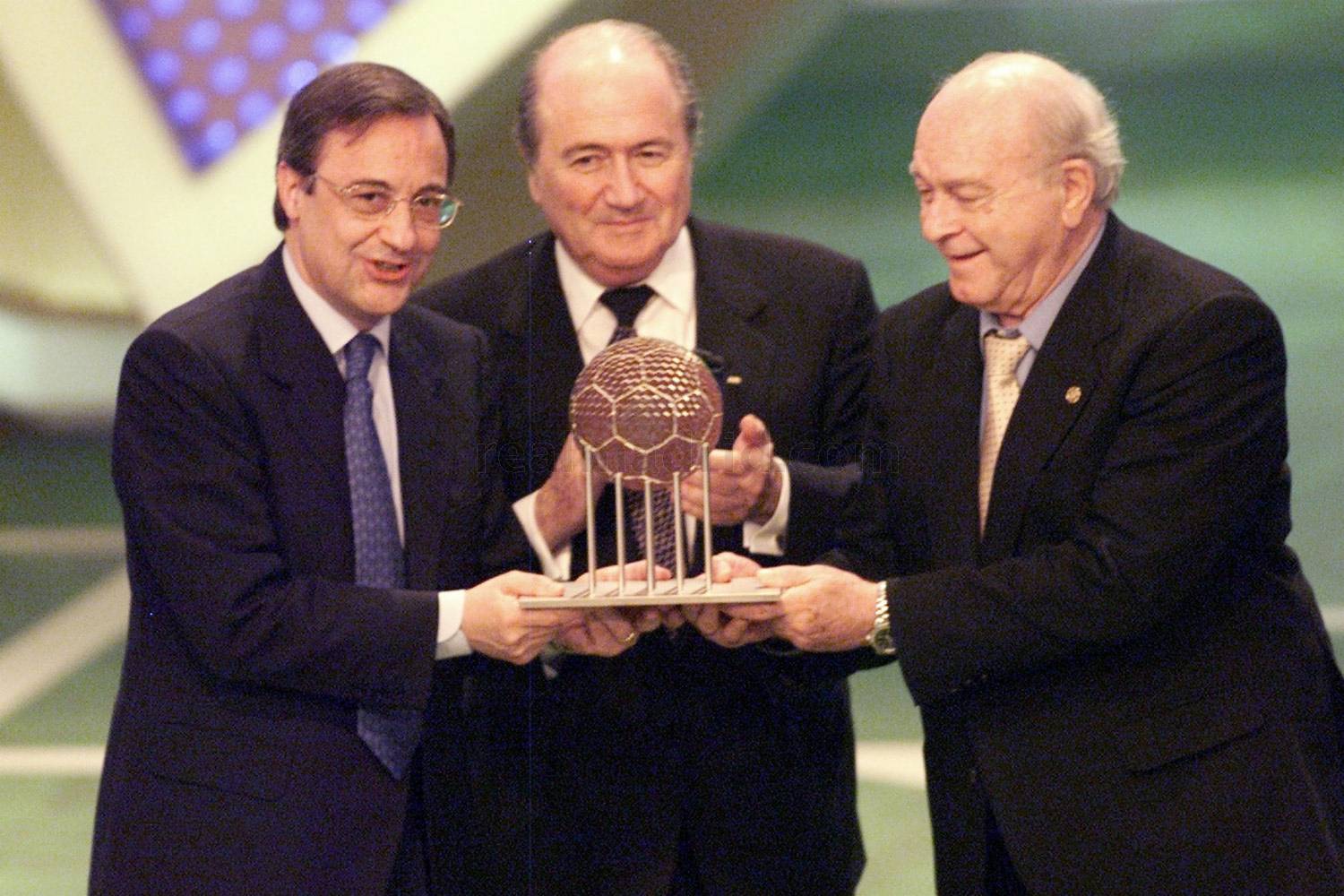 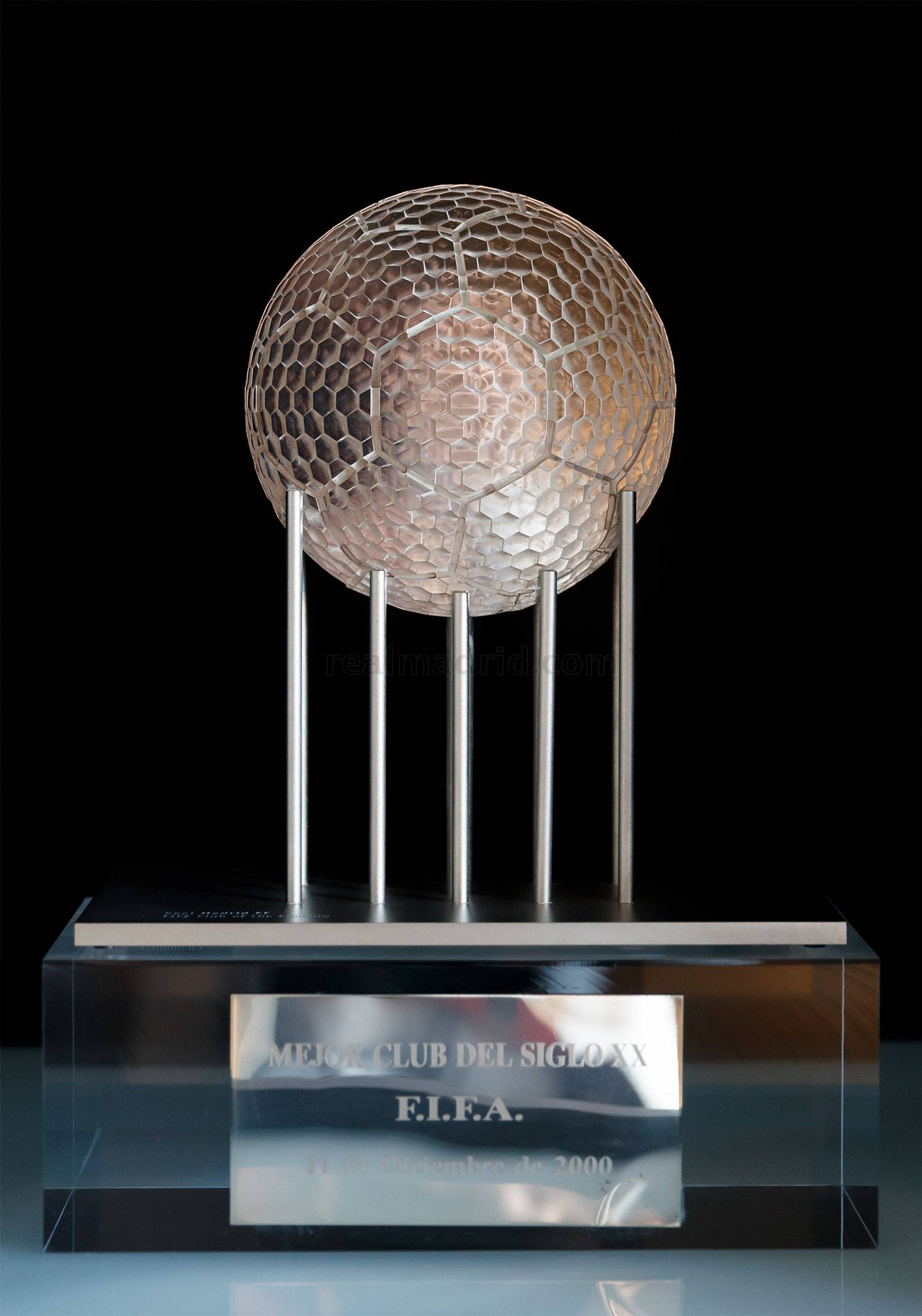 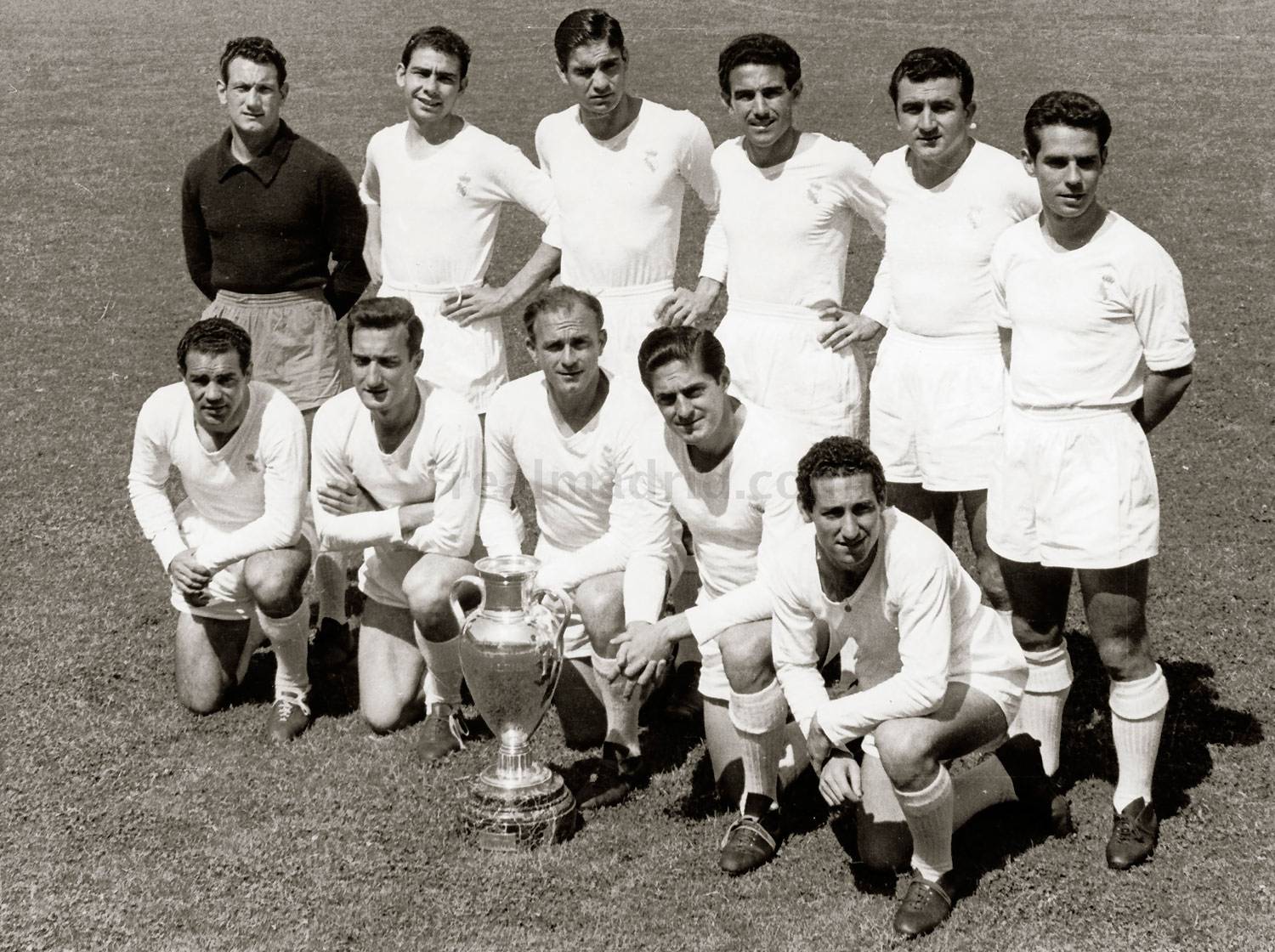 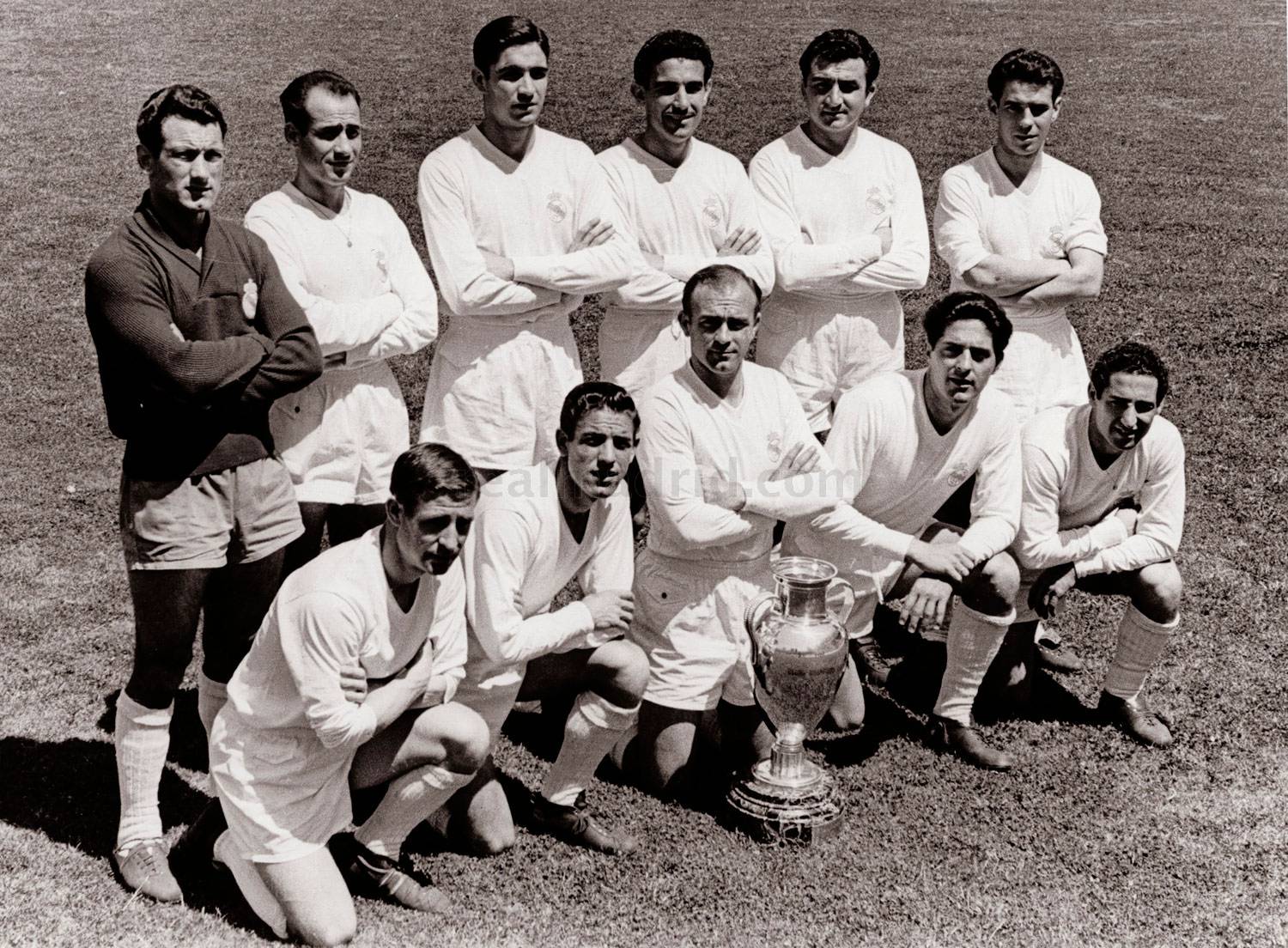 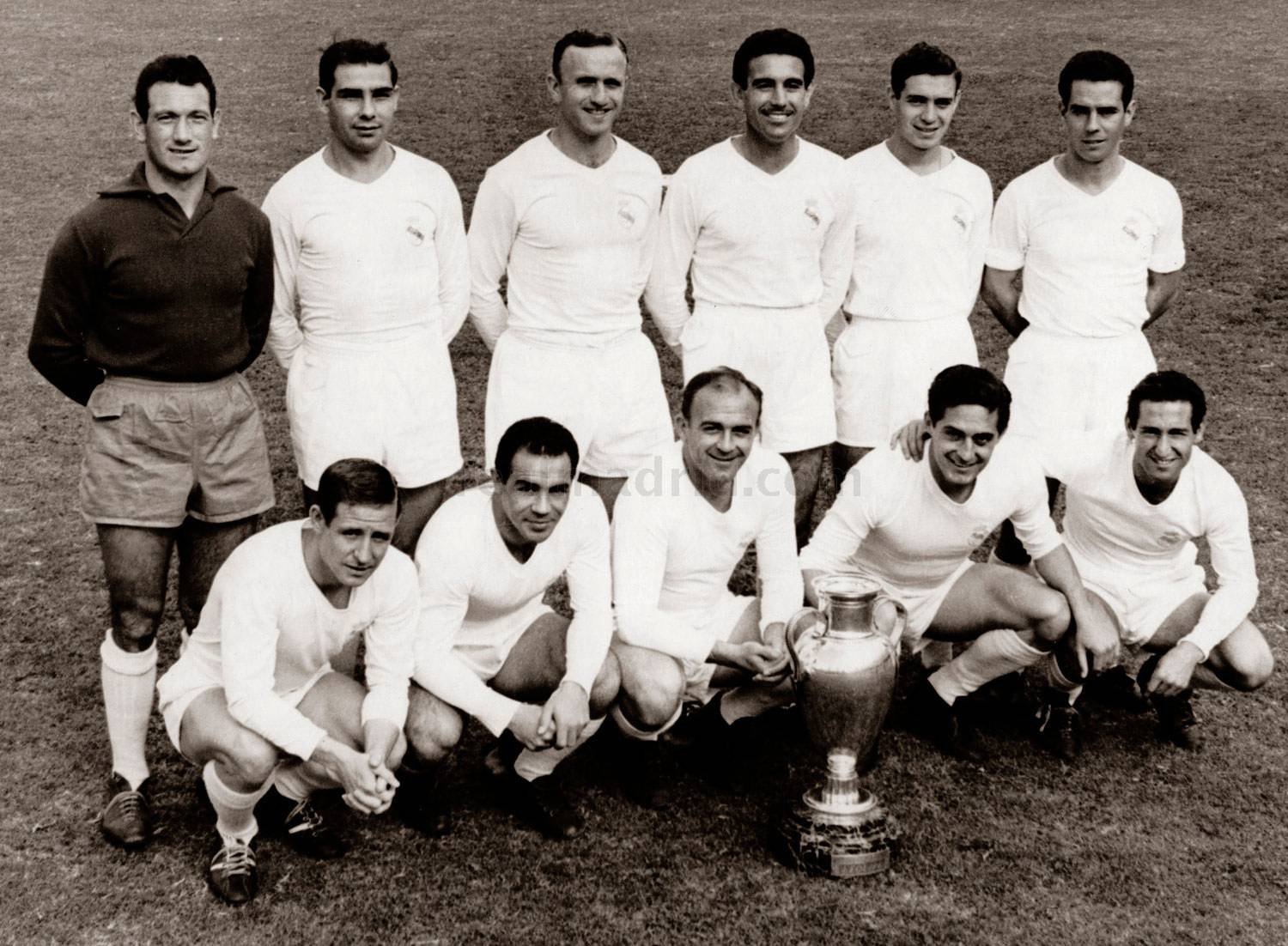 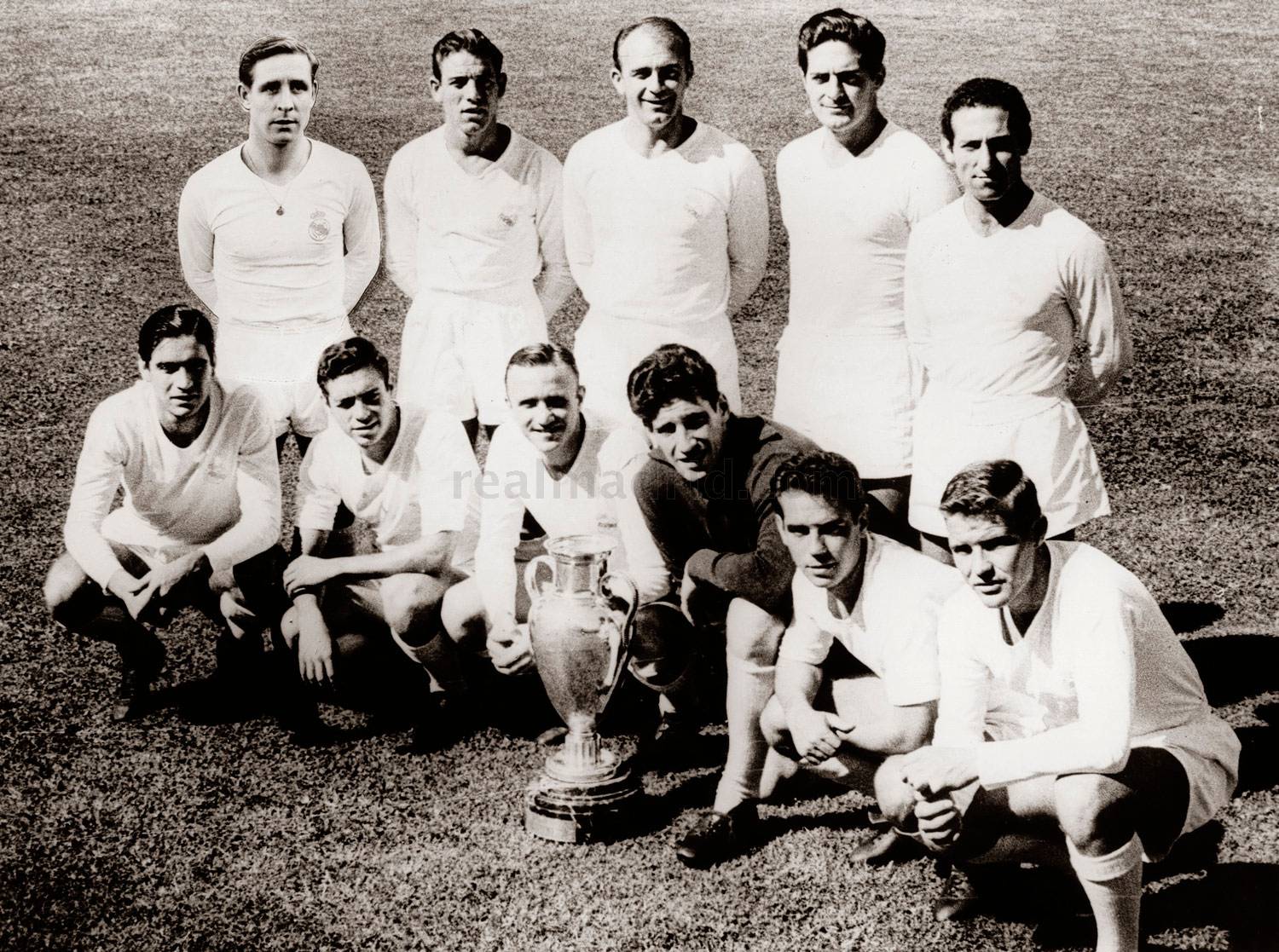 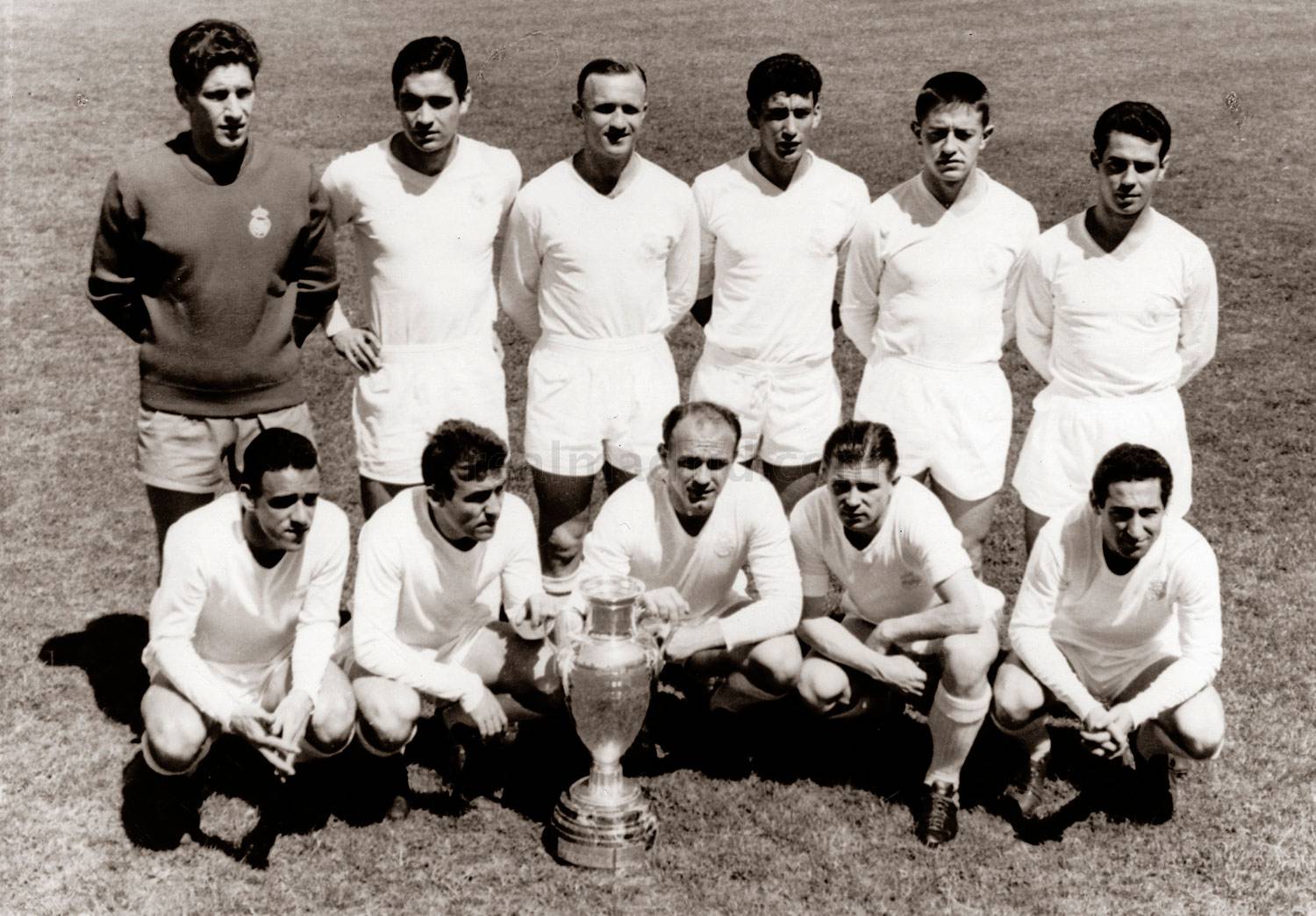 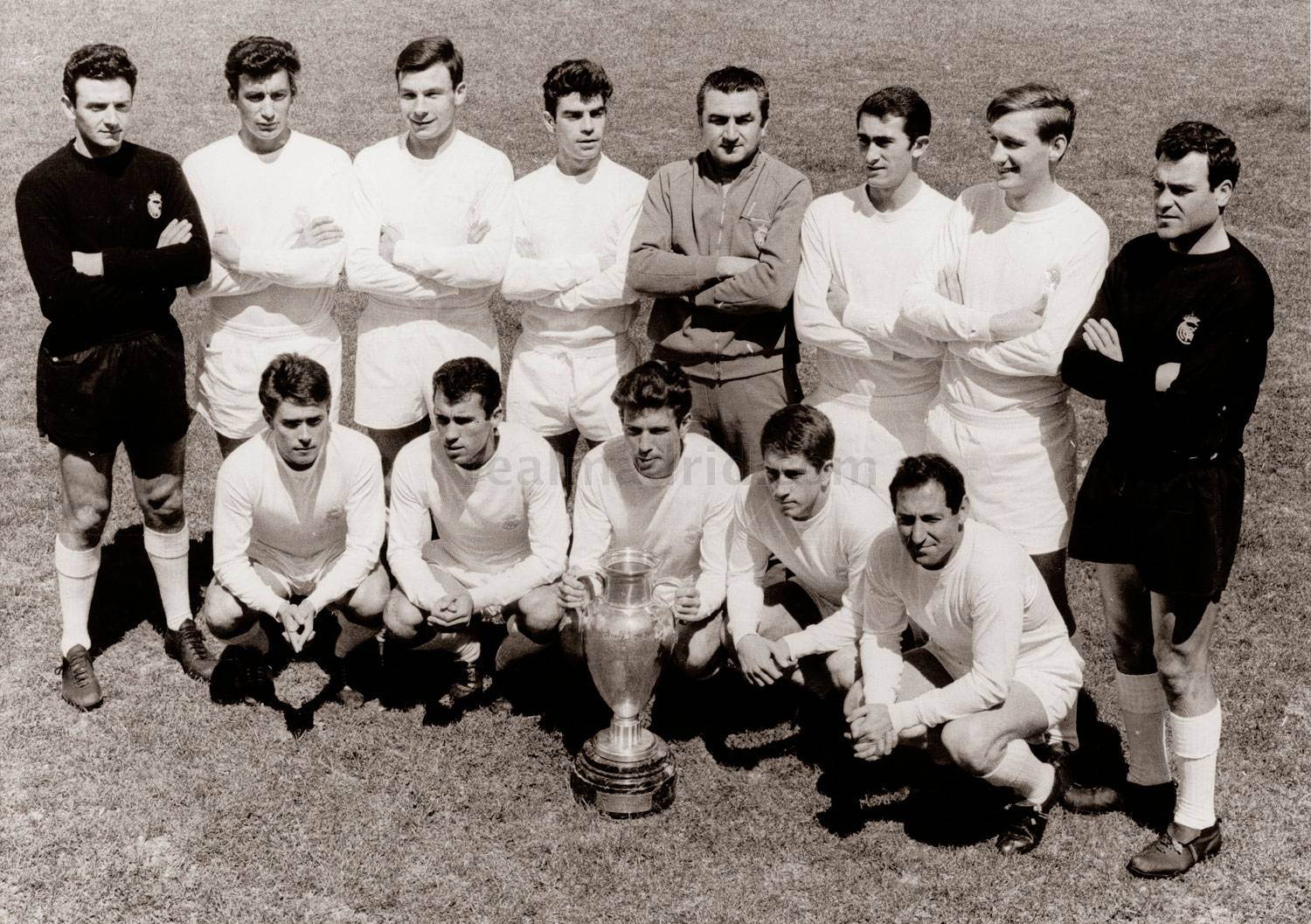 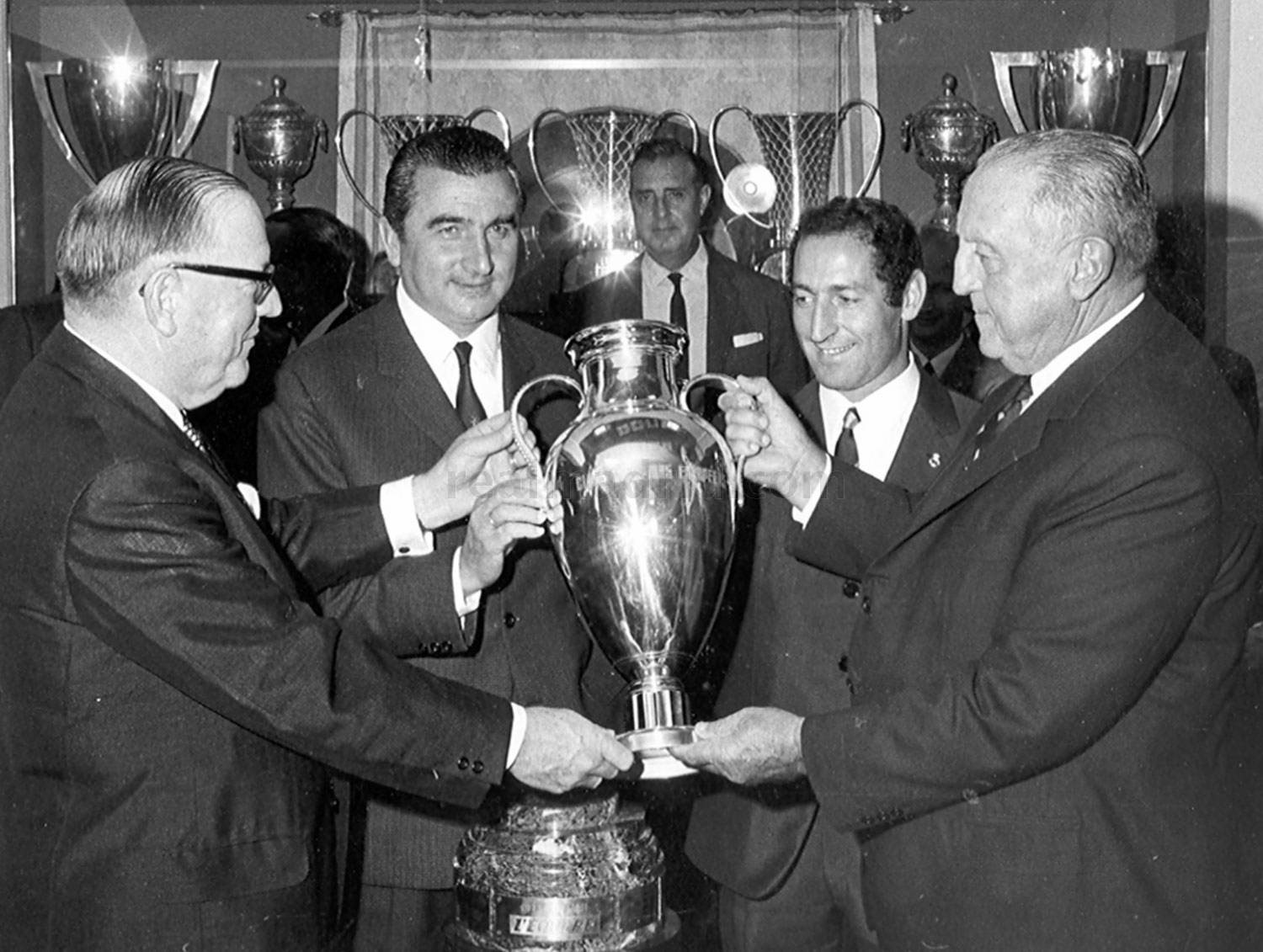 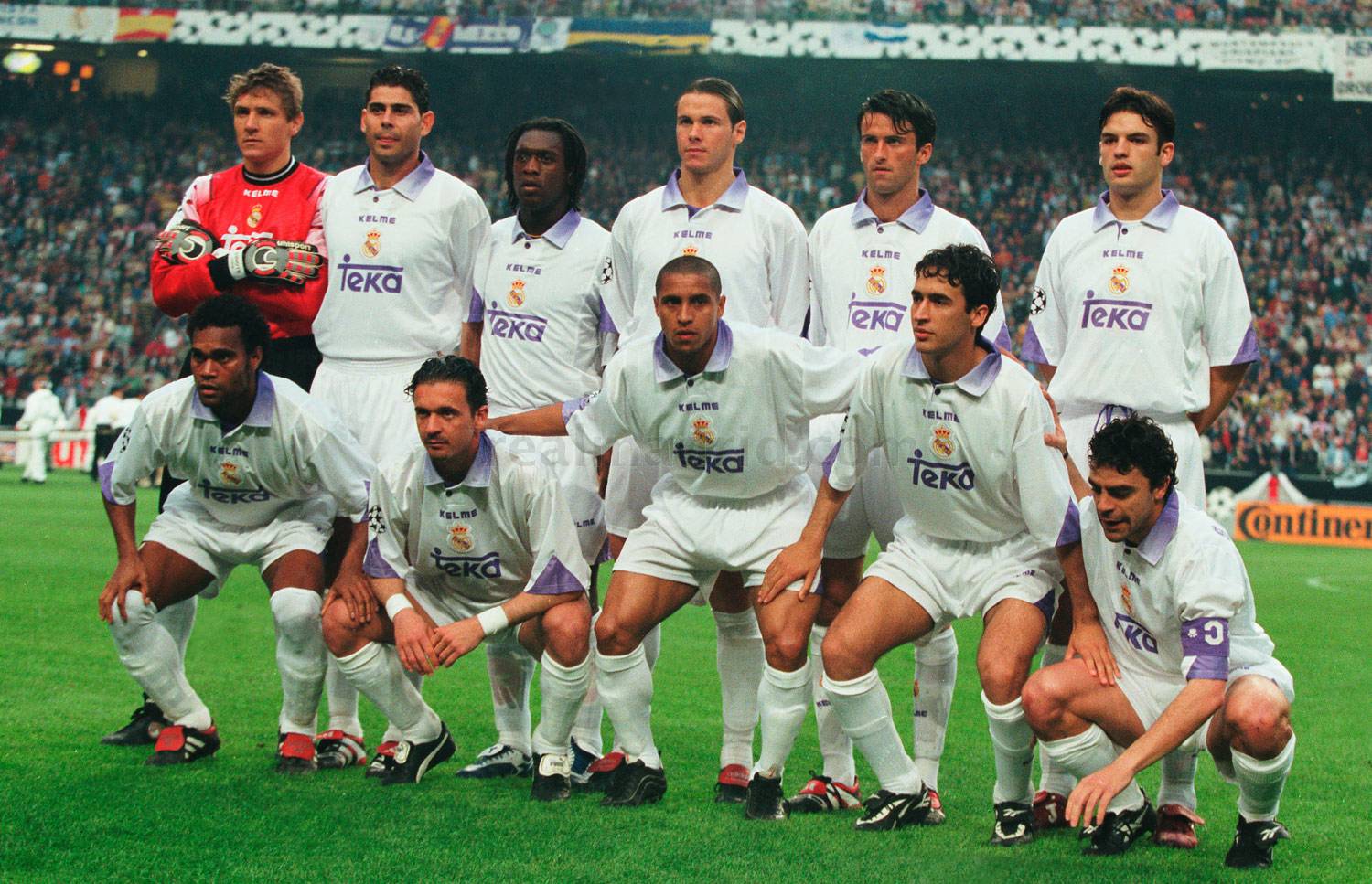 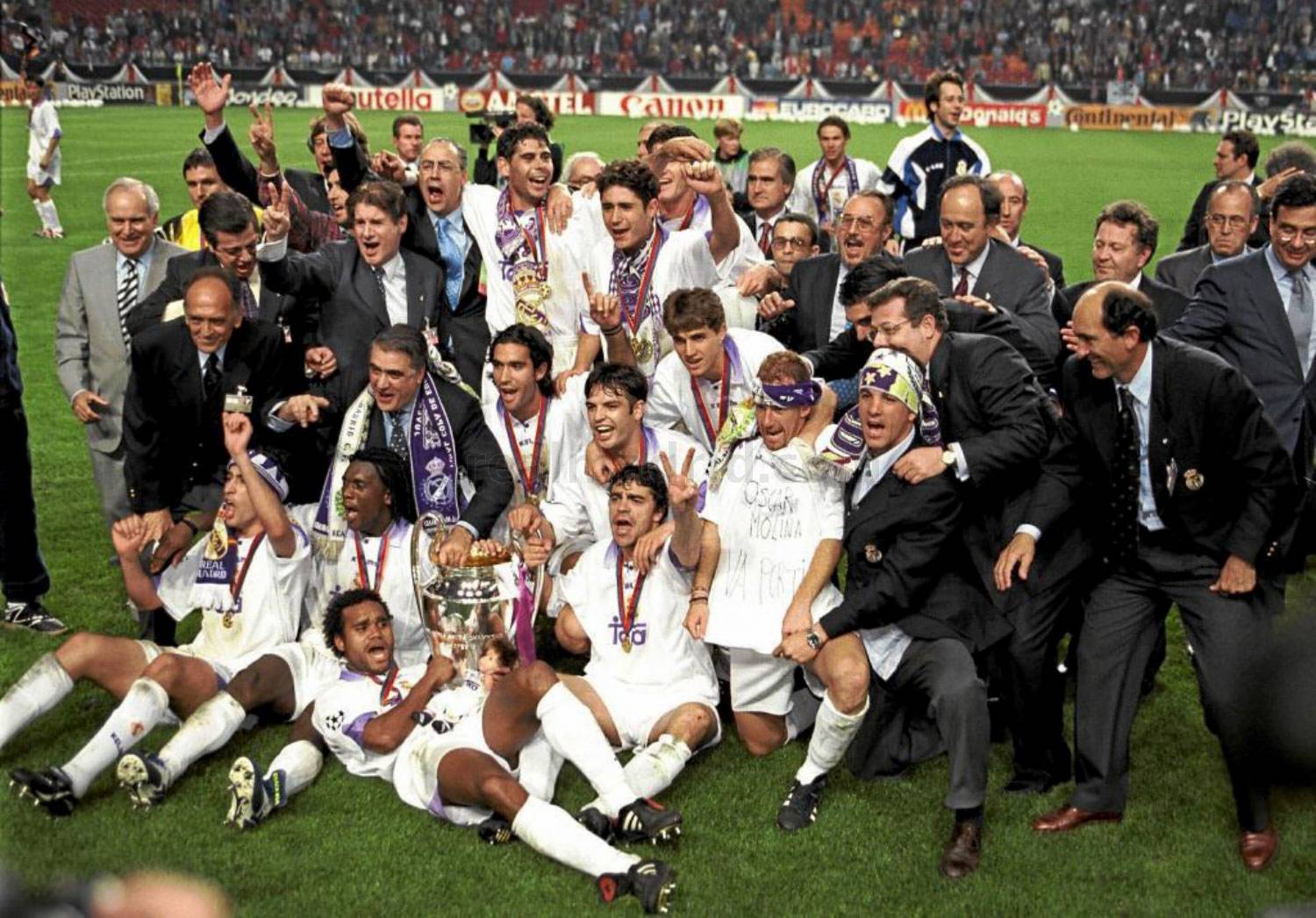 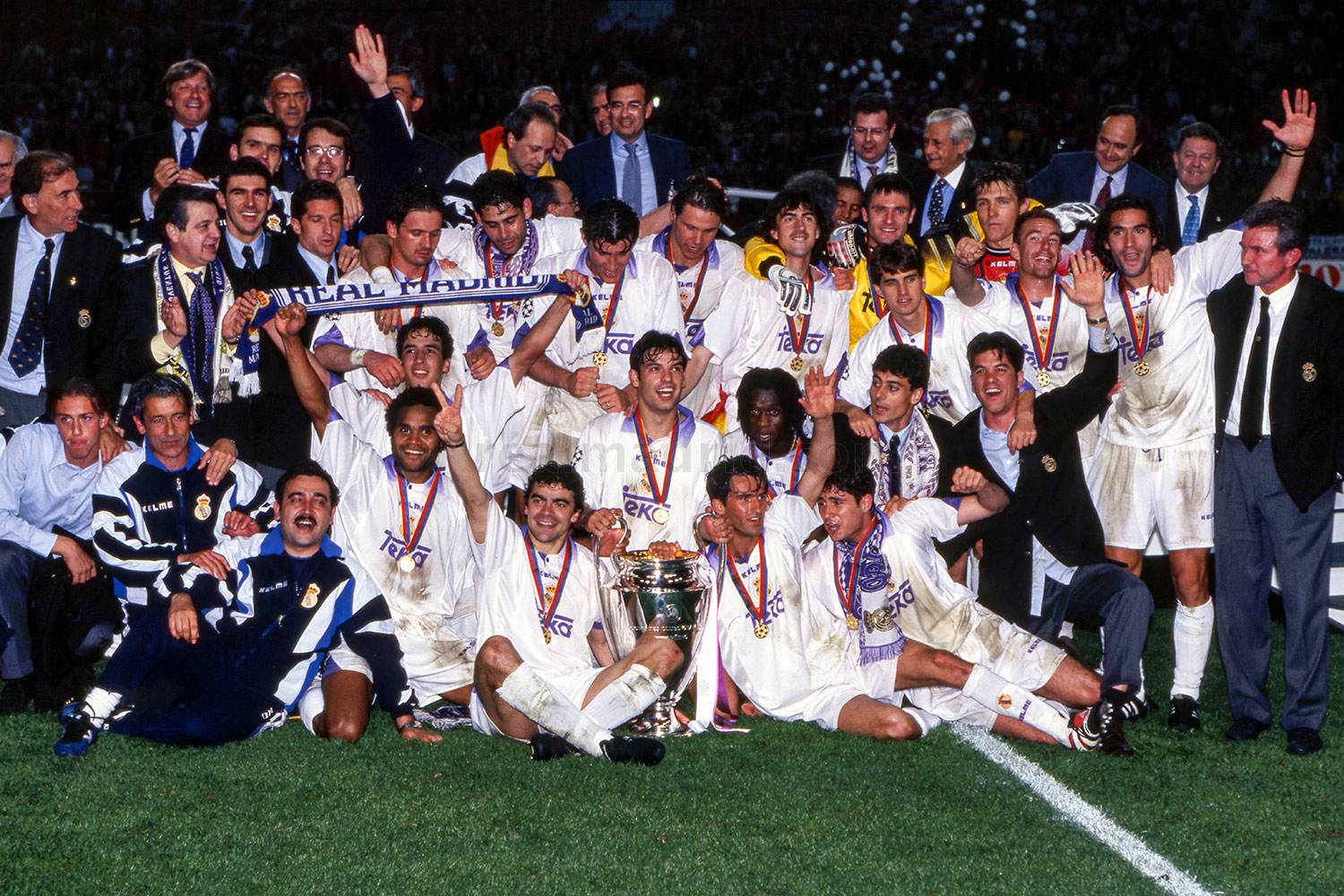