They thrash Juventus with strikes from Cristiano Ronaldo (2), Casemiro and Asensio to become the first team ever to retain the Champions League.
National Stadium of Wales

4
Real Madrid have made history in the European Cup yet again. There are few feats that prove insurmountable for the Whites on the continent and they proved that once again tonight in Cardiff as they got their hands on an unprecedented second consecutive Champions League trophy. They did so by thrashing Juventus in a thrilling final. La Duodécima is coming home. It was won at the National Stadium of Wales as the Kings of Europe continued to add to their legendary status.

Juventus were strong out the blocks as Higuaín and Pjanic forced Keylor Navas into action in the 4th and then the 7th minute, but it was Real Madrid who were ahead inside 20 minutes. The goal came from a spectacular textbook counter attack finished by Cristiano Ronaldo with a cultured first-time strike past Buffon following a perfect assist from Carvajal.

All square
The Whites were ahead against a team who had still not tasted defeat in the competition, but parity was restored just seven minutes later after a Mandzukic stunner with his back to goal. While the first half-an-hour was a pulsating affair, the last 15 minutes were more controlled. There was little action of note aside from when a Cristiano Ronaldo diving header from Isco's cross on was deflected over on 33’.

The second half was a different story. Real Madrid pressed high, and got the ball back easily in order to break into the opposition box. In fact, they dominated the first quarter of an hour, and on 54 minutes they could have scored when Modric struck from the edge of the box, but Buffon was on hand. They scored just seven minutes later as Casemiro sent in a shot from 30 metres out and the shot took a wicked deflection off Khedira and found the back of the Italian side’s net.

Cristiano Ronaldo scores a brace
Real Madrid were playing brilliantly, and dominated the ball again around the 64-minute mark. Modric got the ball and combined with Carvajal, who got down to the goal line and sent the ball in to Cristiano Ronaldo who was quicker than anyone. The Portuguese became the highest scorer in this edition of the Champions League with 12 goals. He hit that magical number at 1-3 and la Duodécima looked even closer.

The minutes went by and the madridista double was in sight, but Juventus kept fighting. Dani Alves took a free kick which Álex Sandro headed just wide of Keylor Navas’ goal. Two minutes later Cuadrado was sent off for a second yellow and Juventus were a man down. The Whites took advantage of this as Marcelo passed to Marco Asensio who scored in the 90th minute. La Duodécima is here. After winning LaLiga the team have won a scintillating double. This team is legendary. 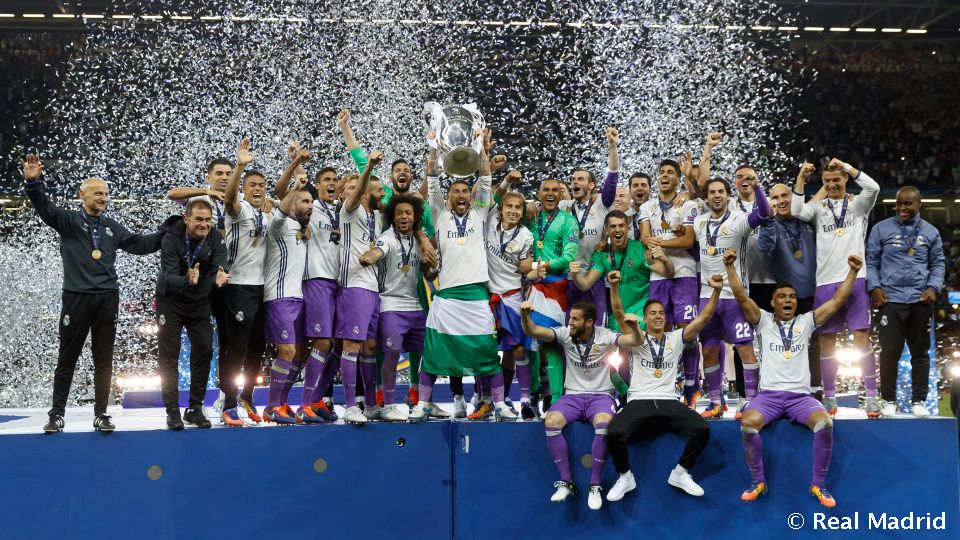 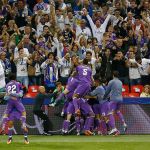 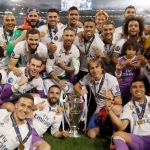