Ancelotti's charges completed the final training session ahead of the meeting with Eintracht Frankfurt (9pm CET).

The Real Madrid squad trained at Helsinki’s Olympic Stadium, which will play host to the UEFA Super Cup, as the team completed the final training session ahead of the clash against Eintracht Frankfurt (Wednesday, 9pm CET). Carlo Ancelotti had all members of his squad available for the session.

The players began the workout with a warm-up and rondos, before working on fitness drills and contesting a training match on a reduced-size pitch. The session was rounded off with shots on goal and crosses and finishing. 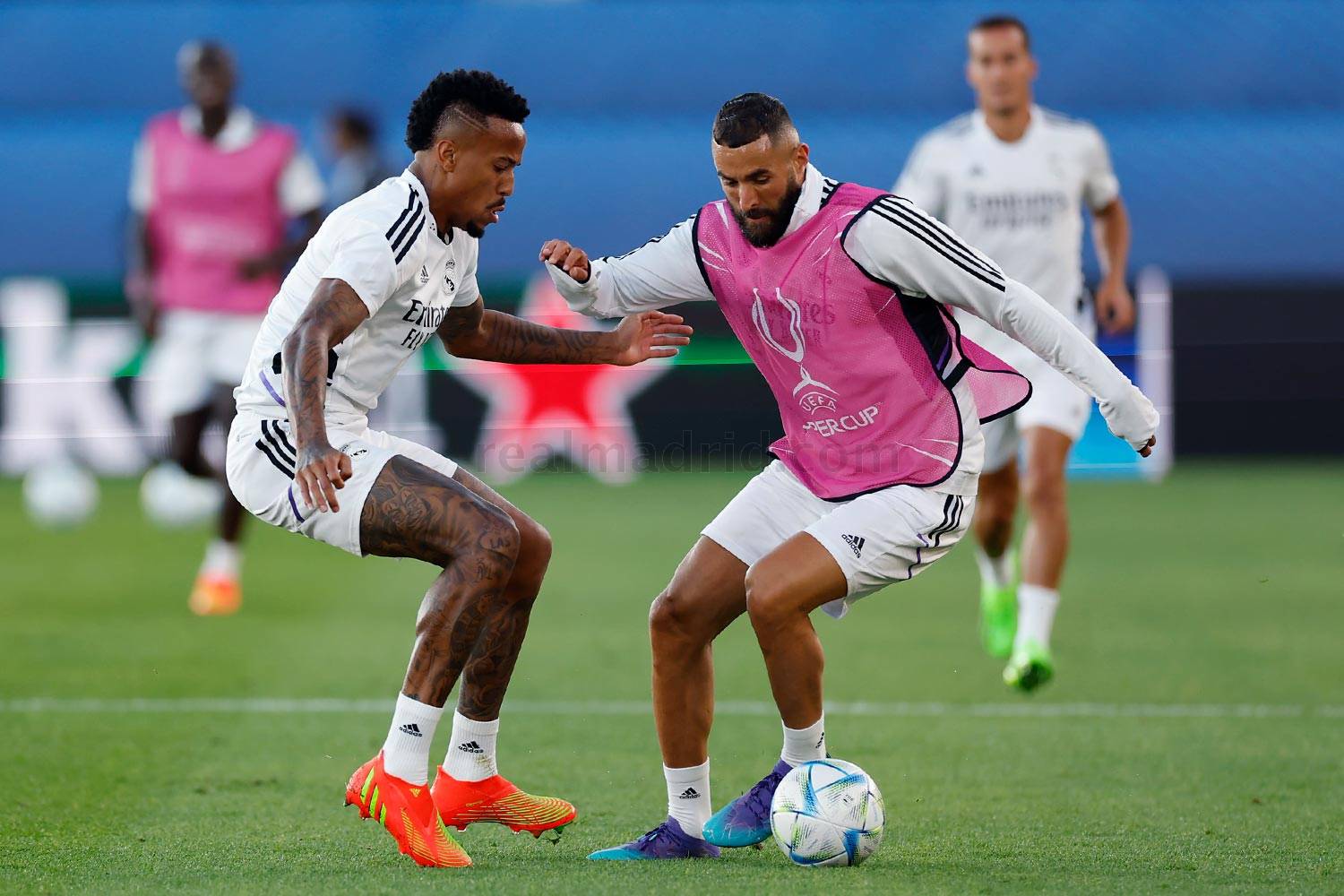 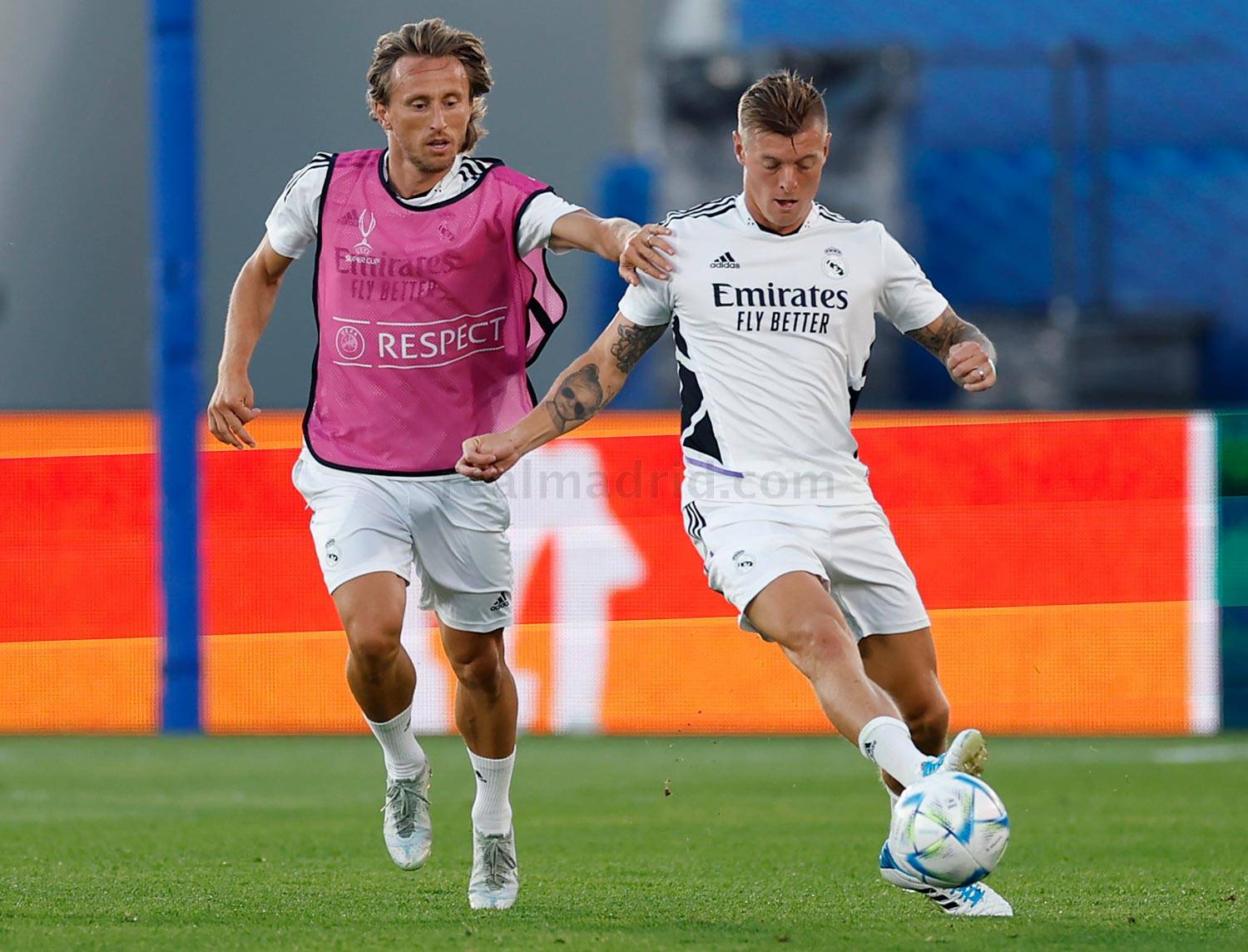 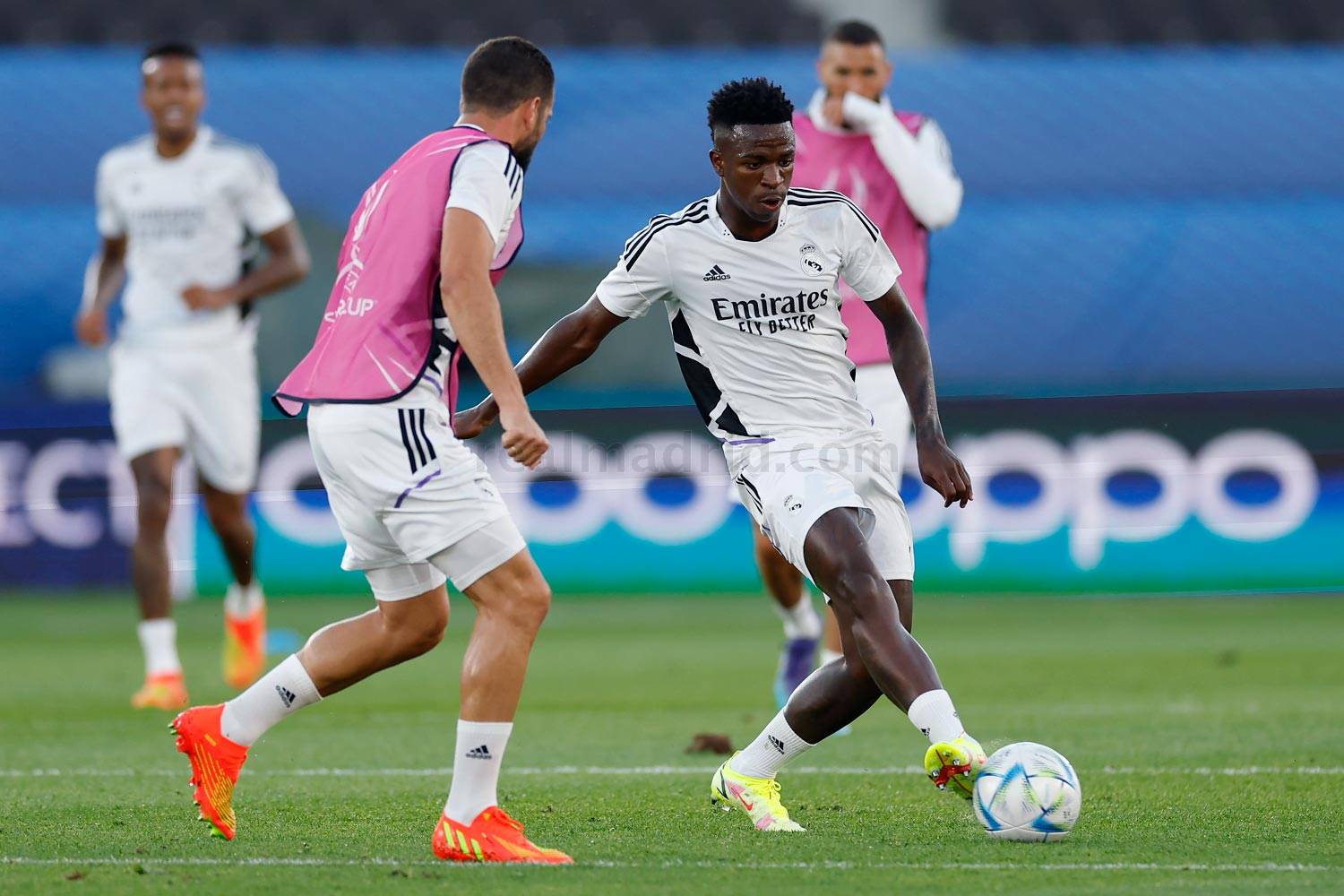 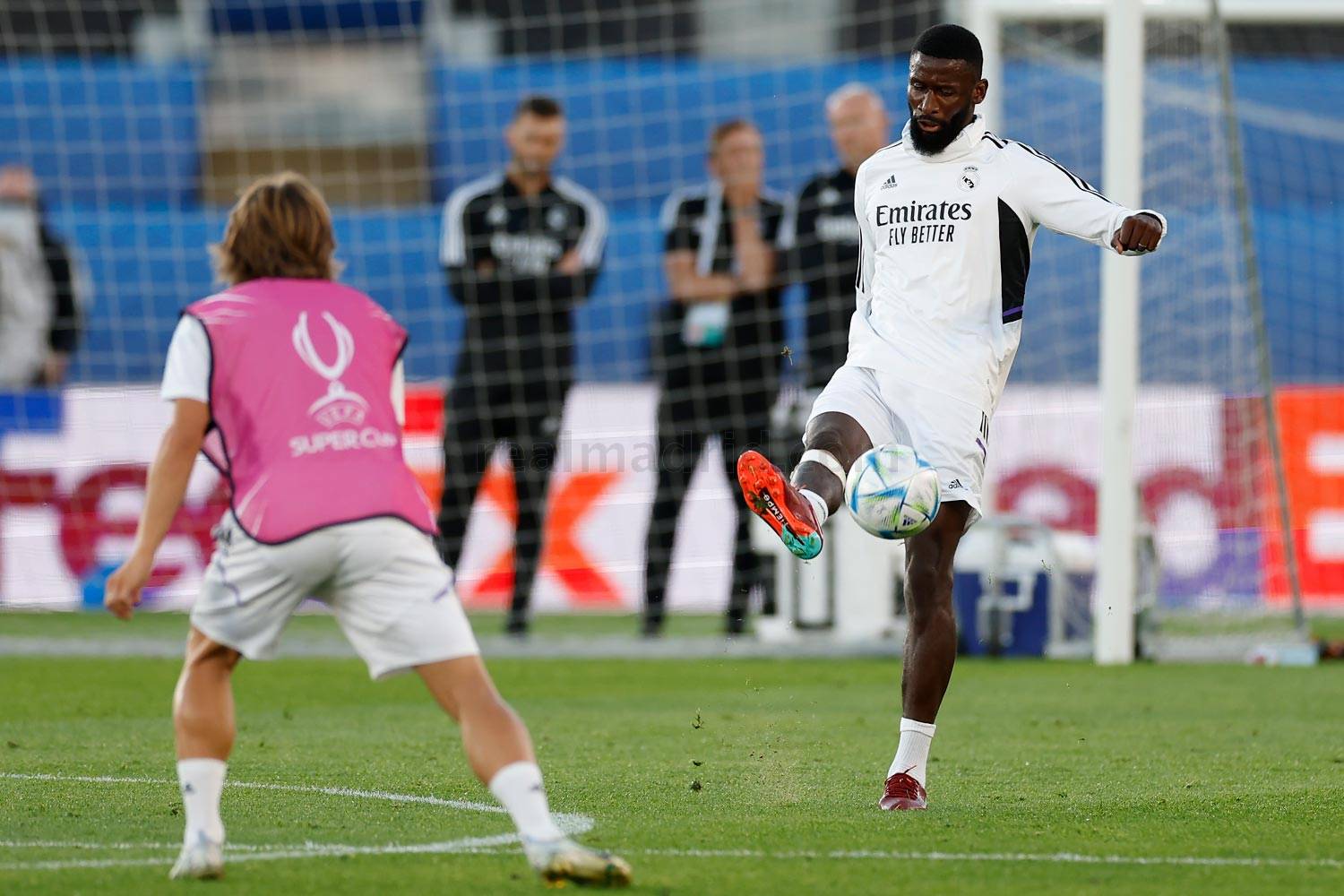 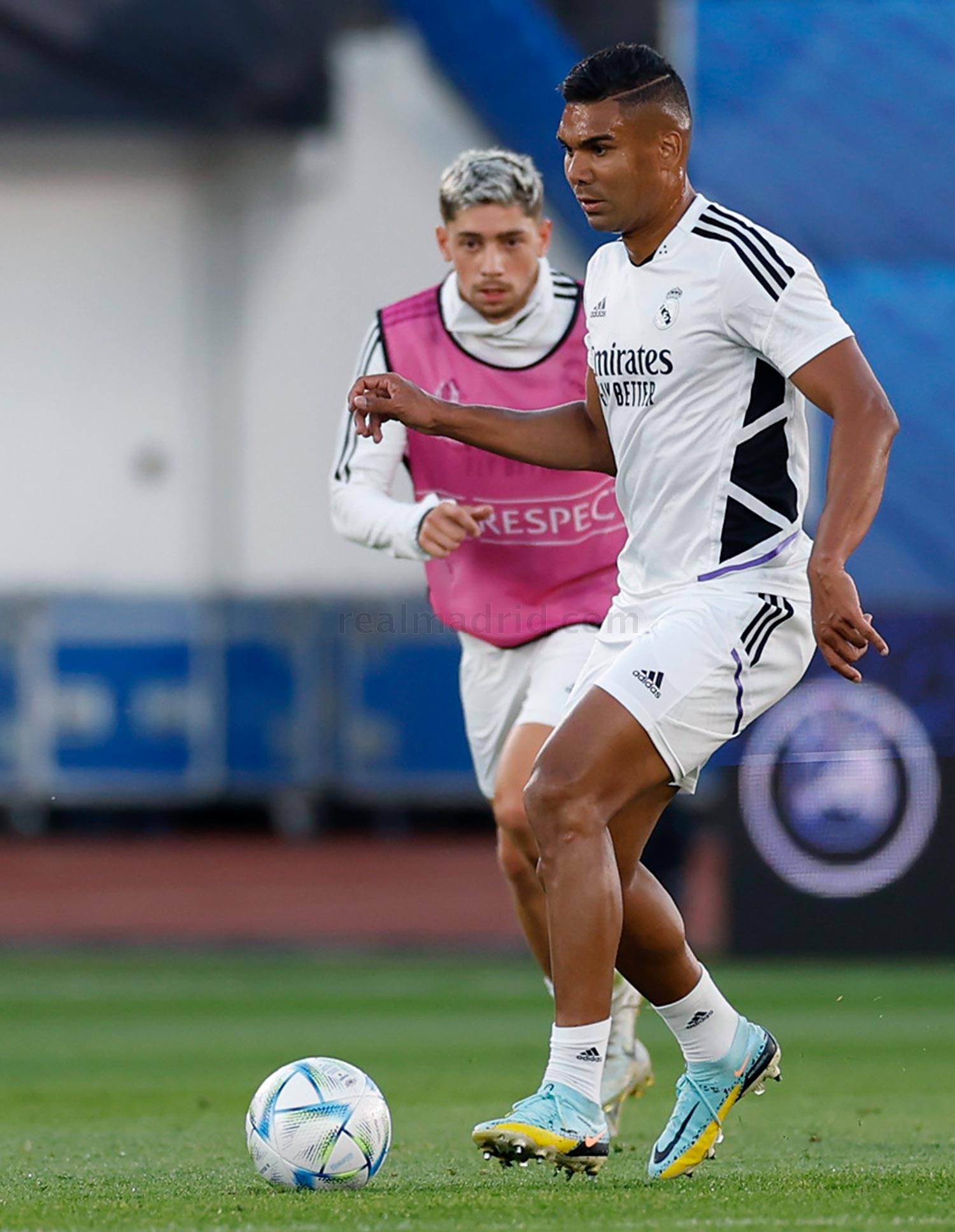 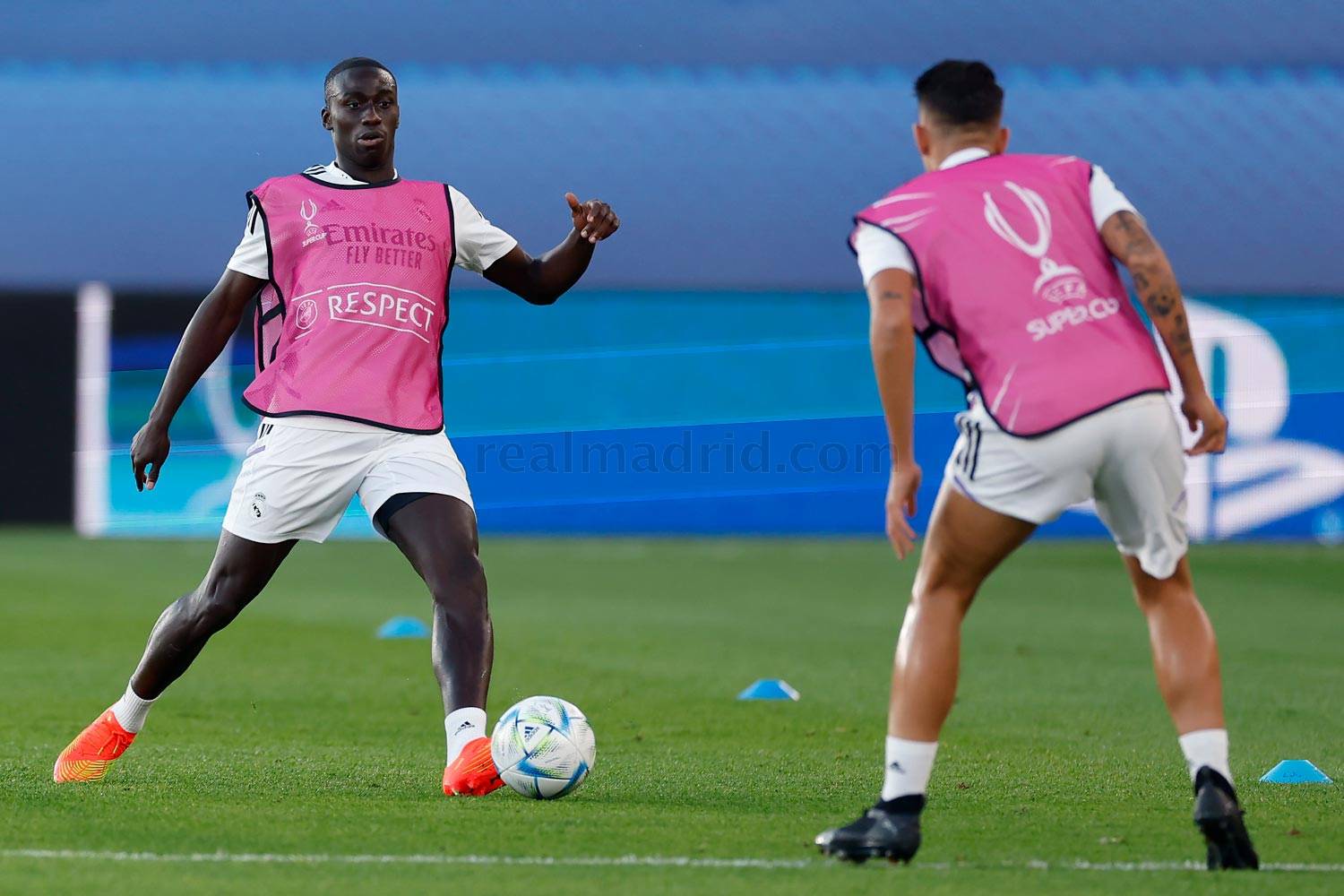 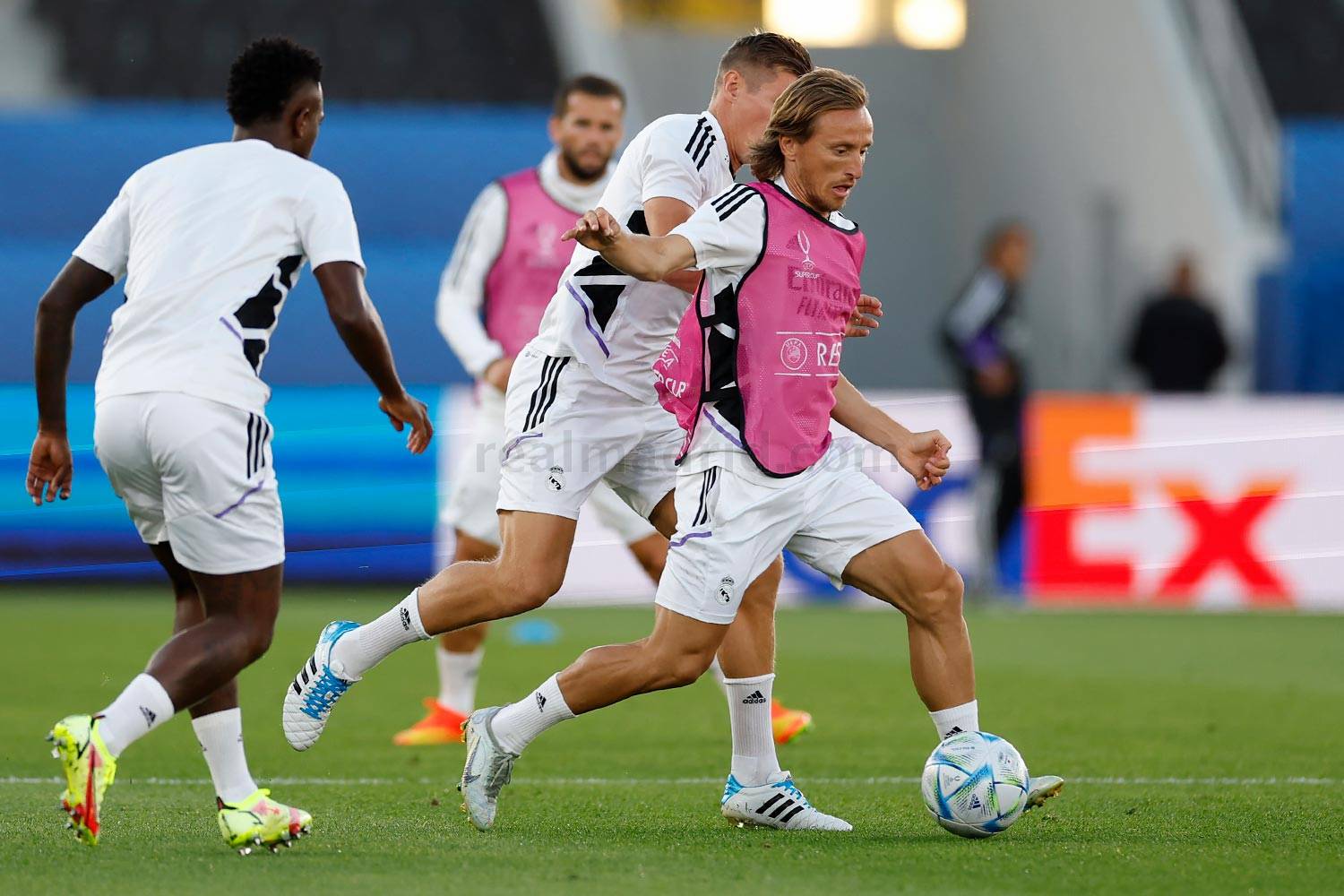 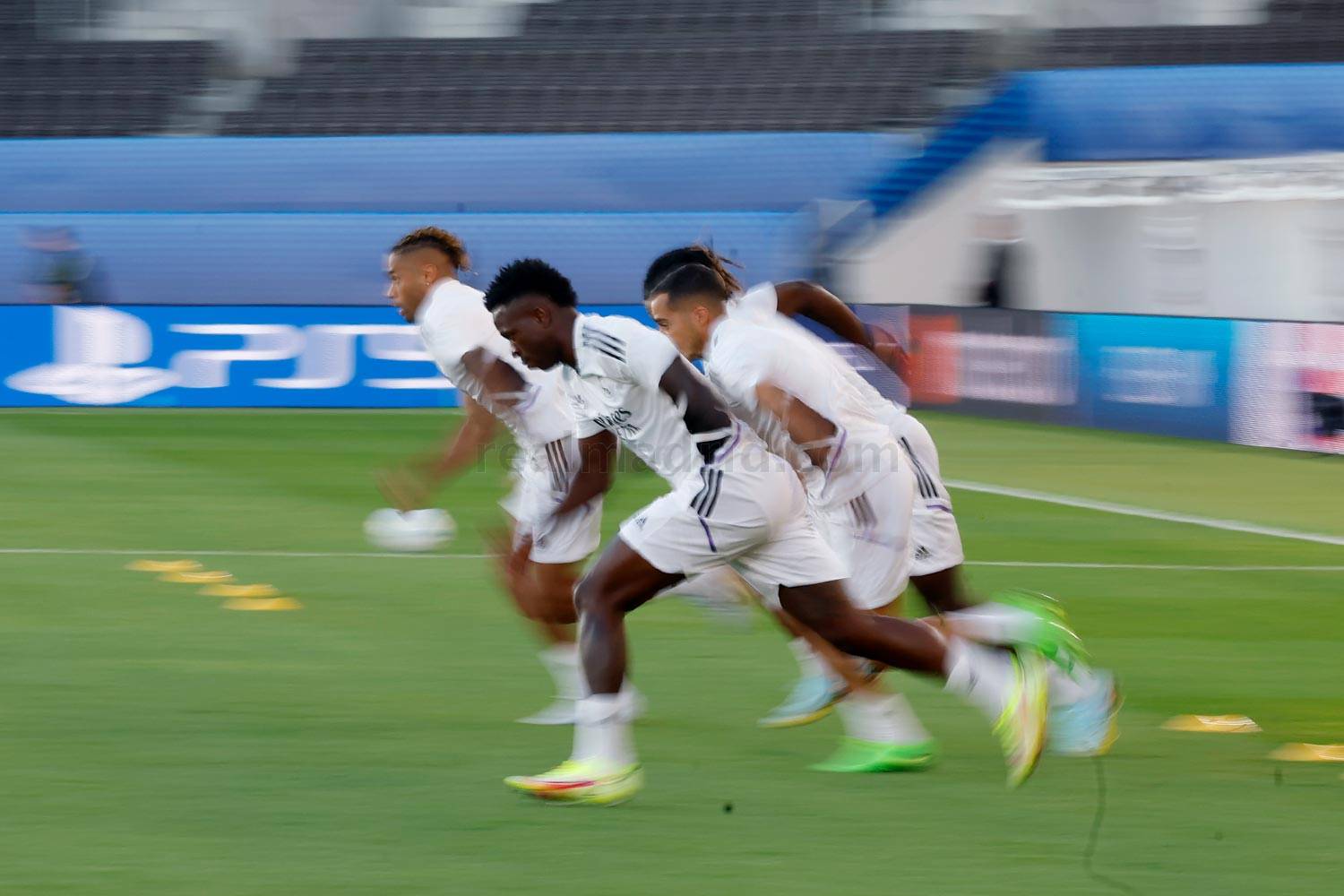 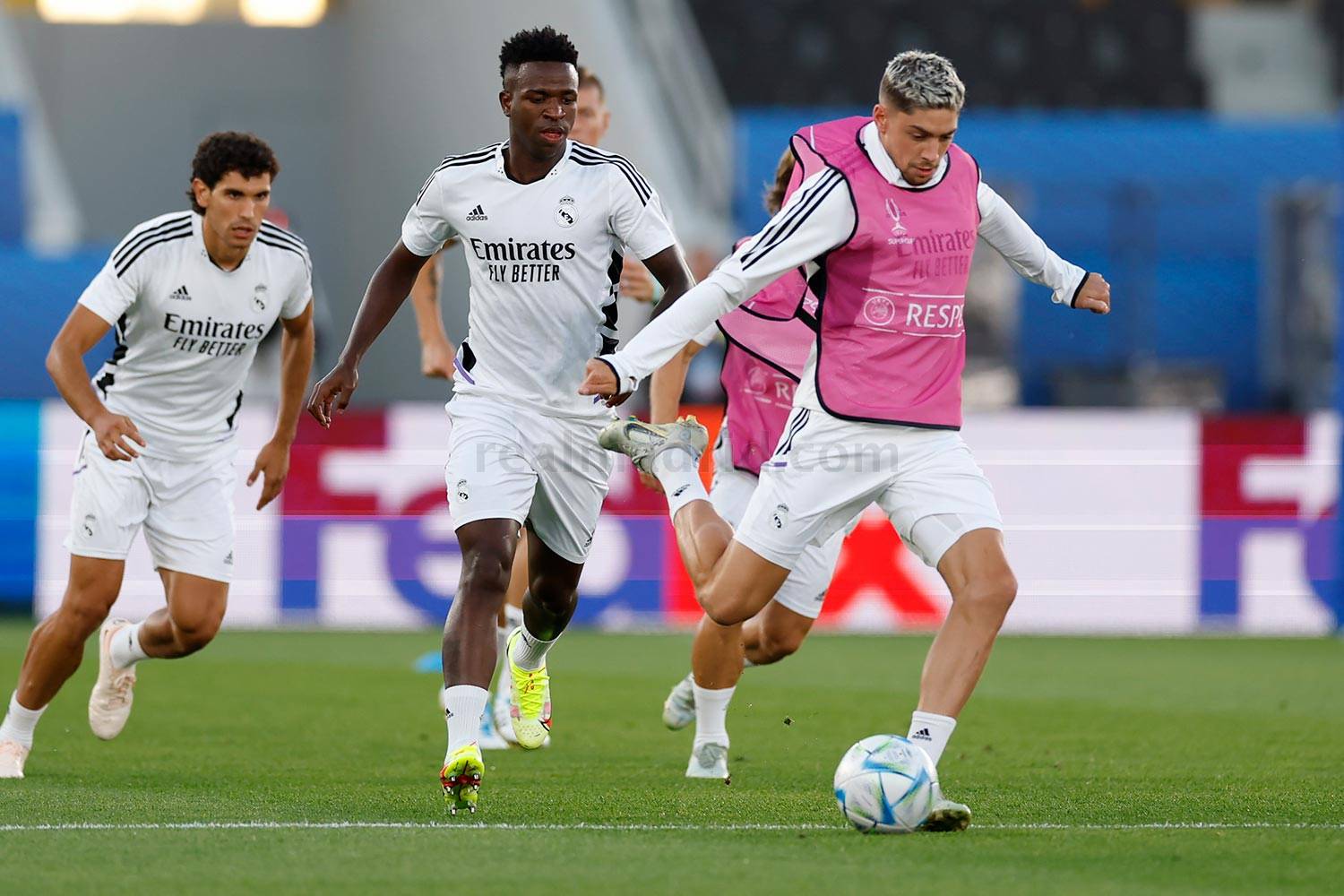 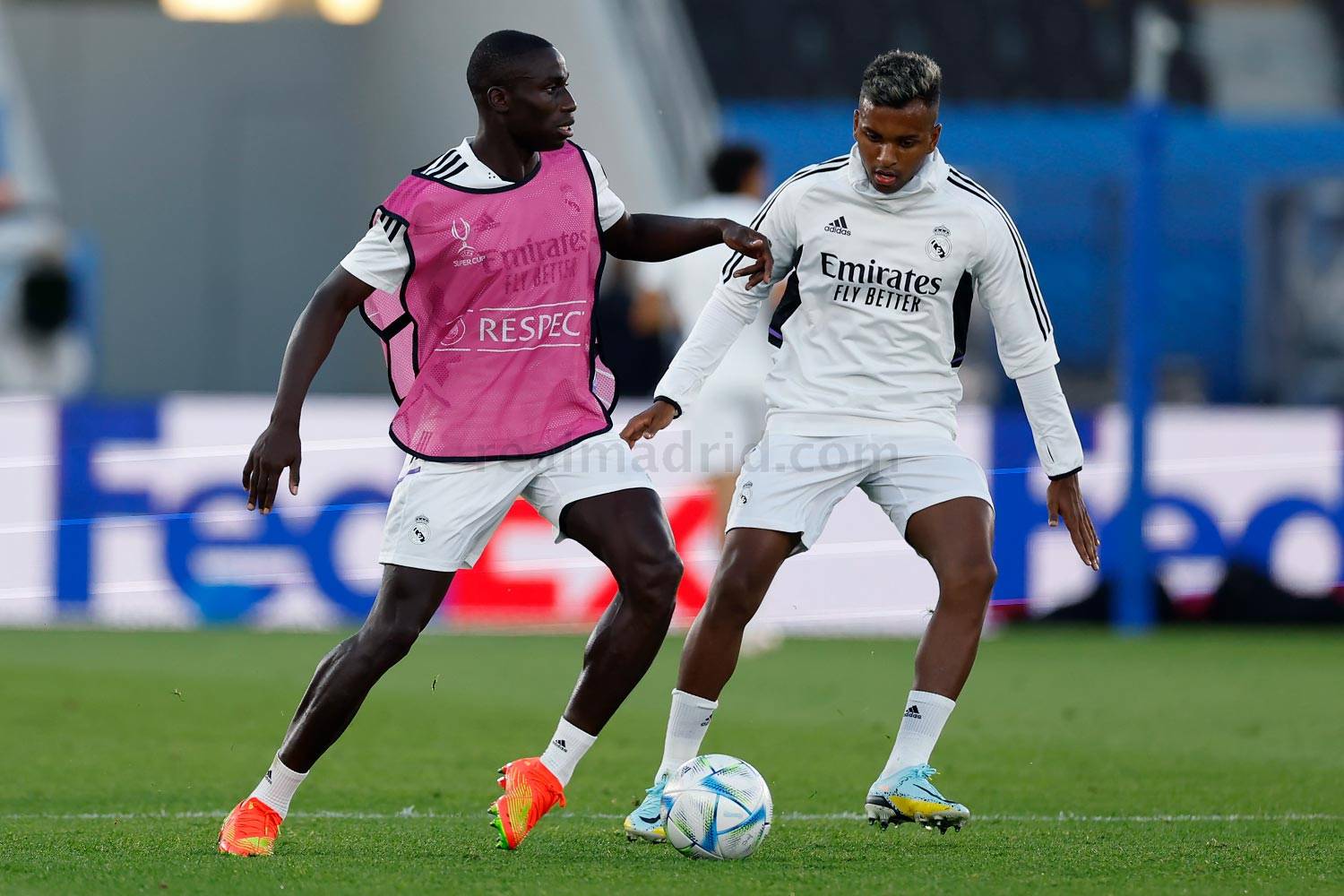 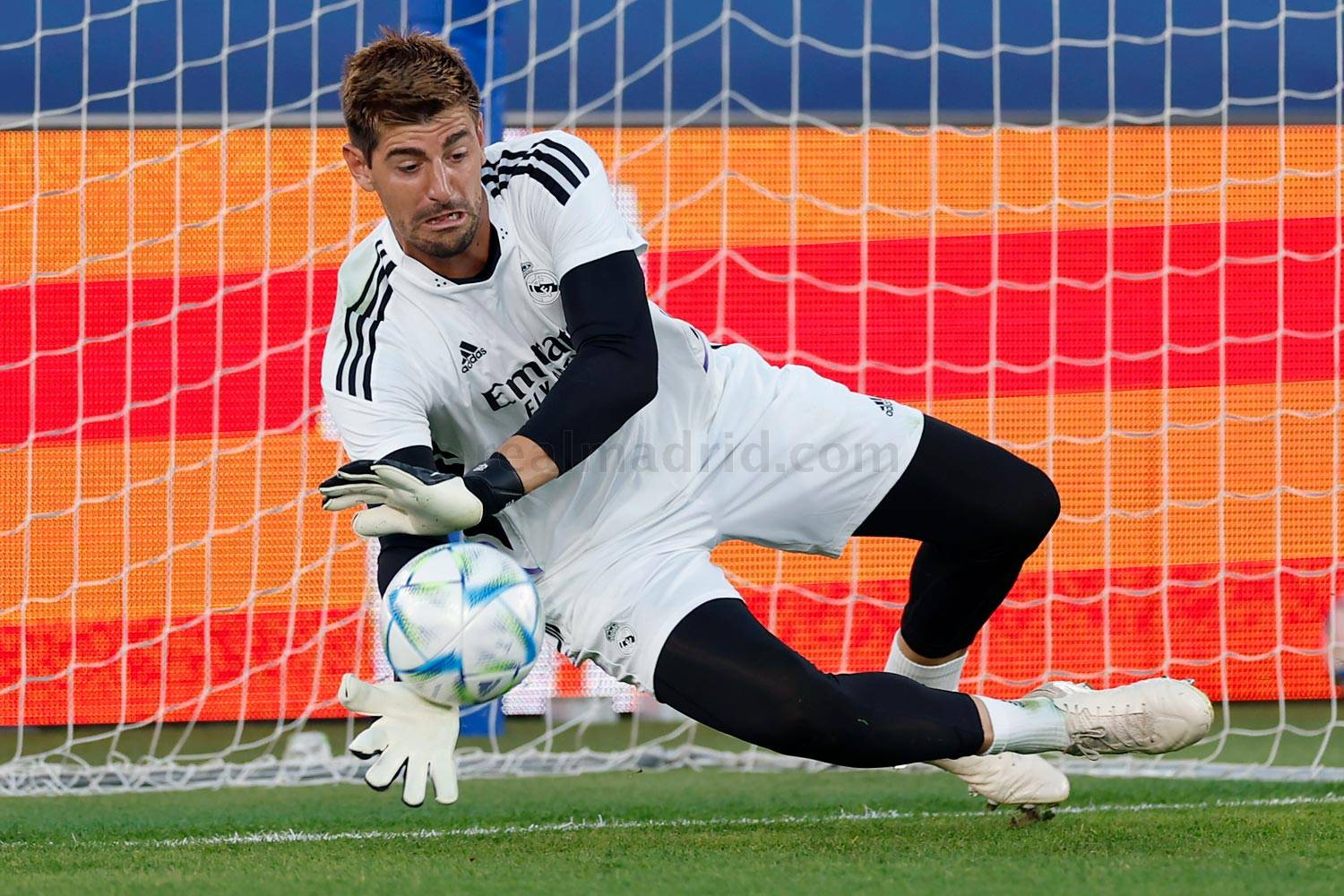 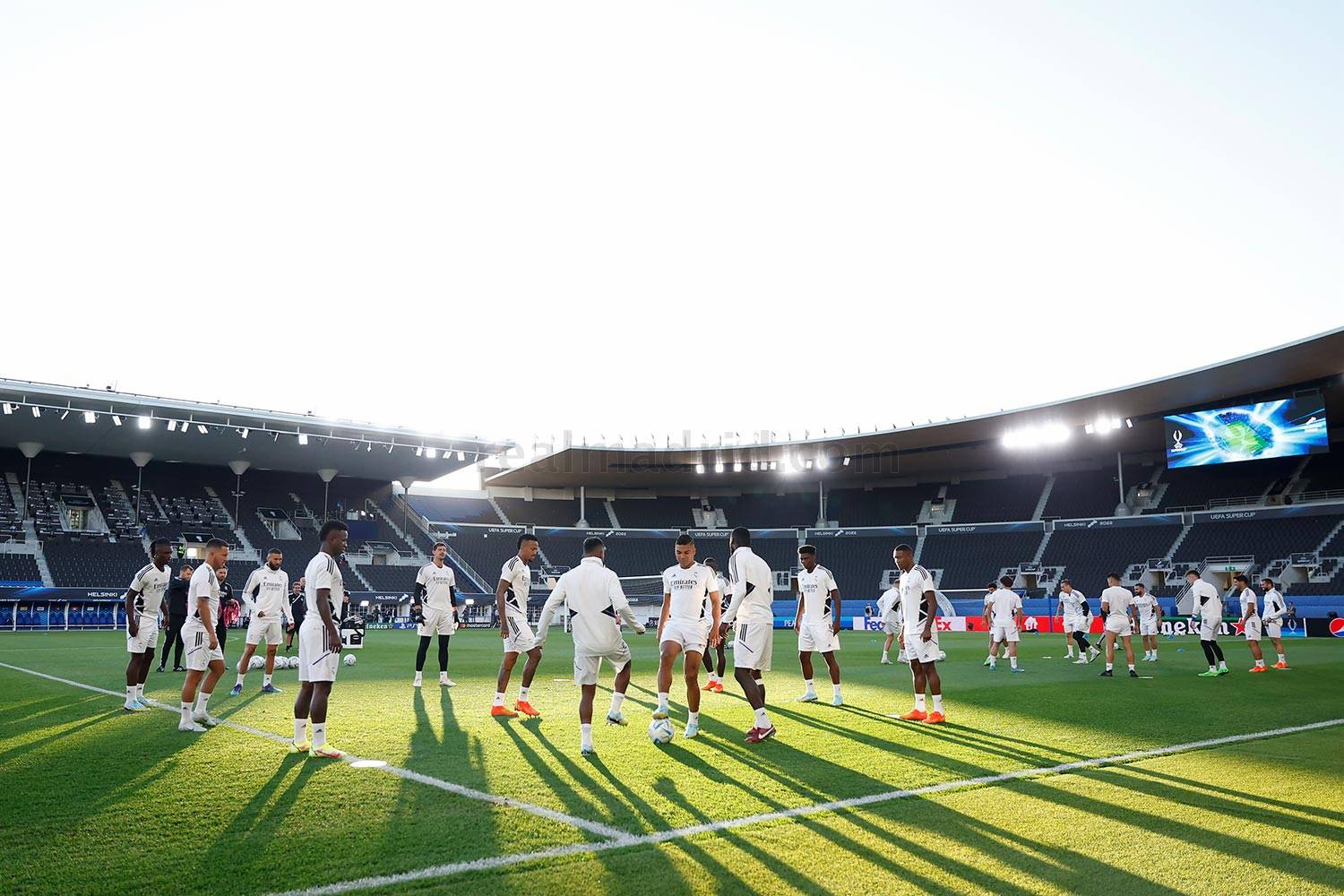 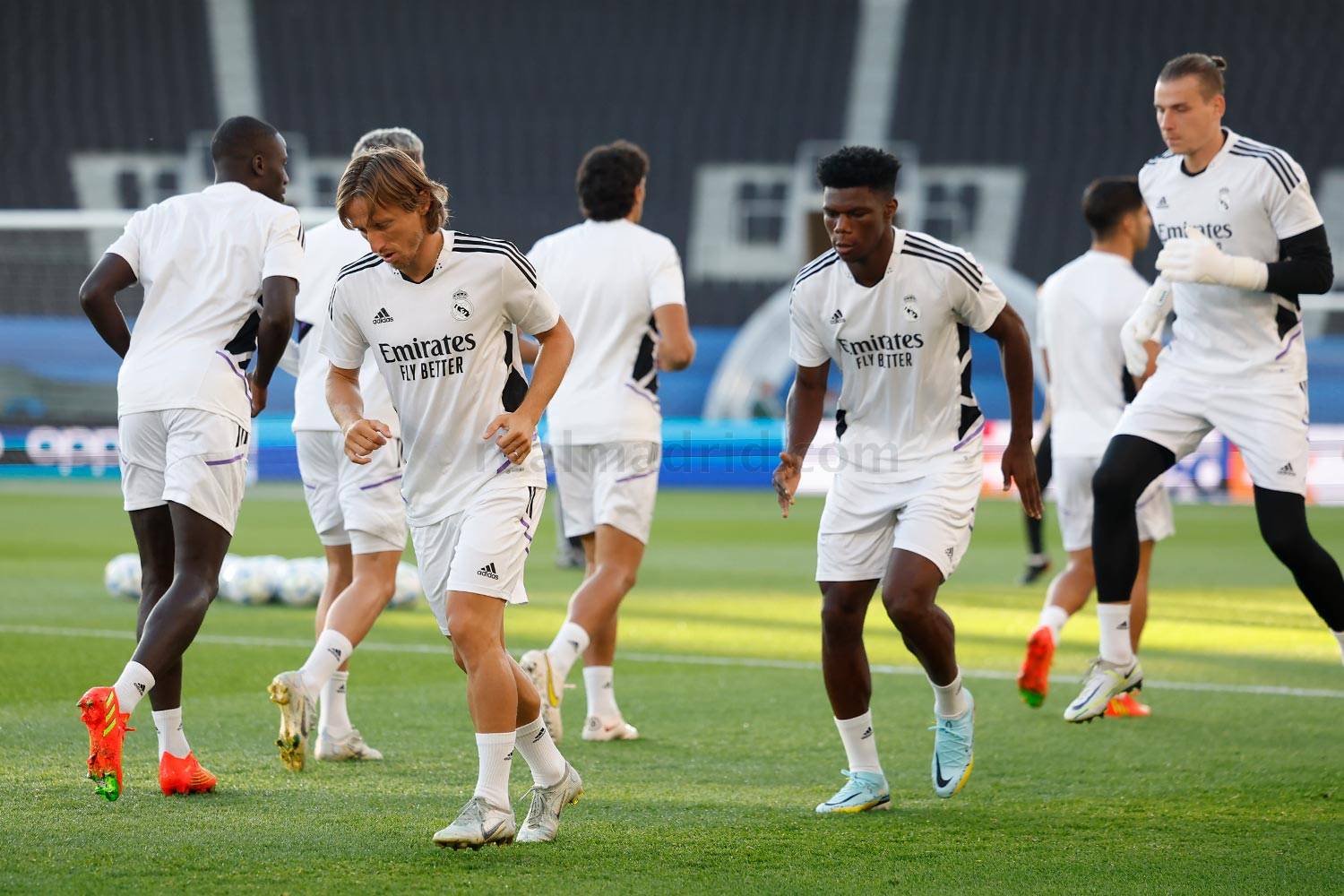 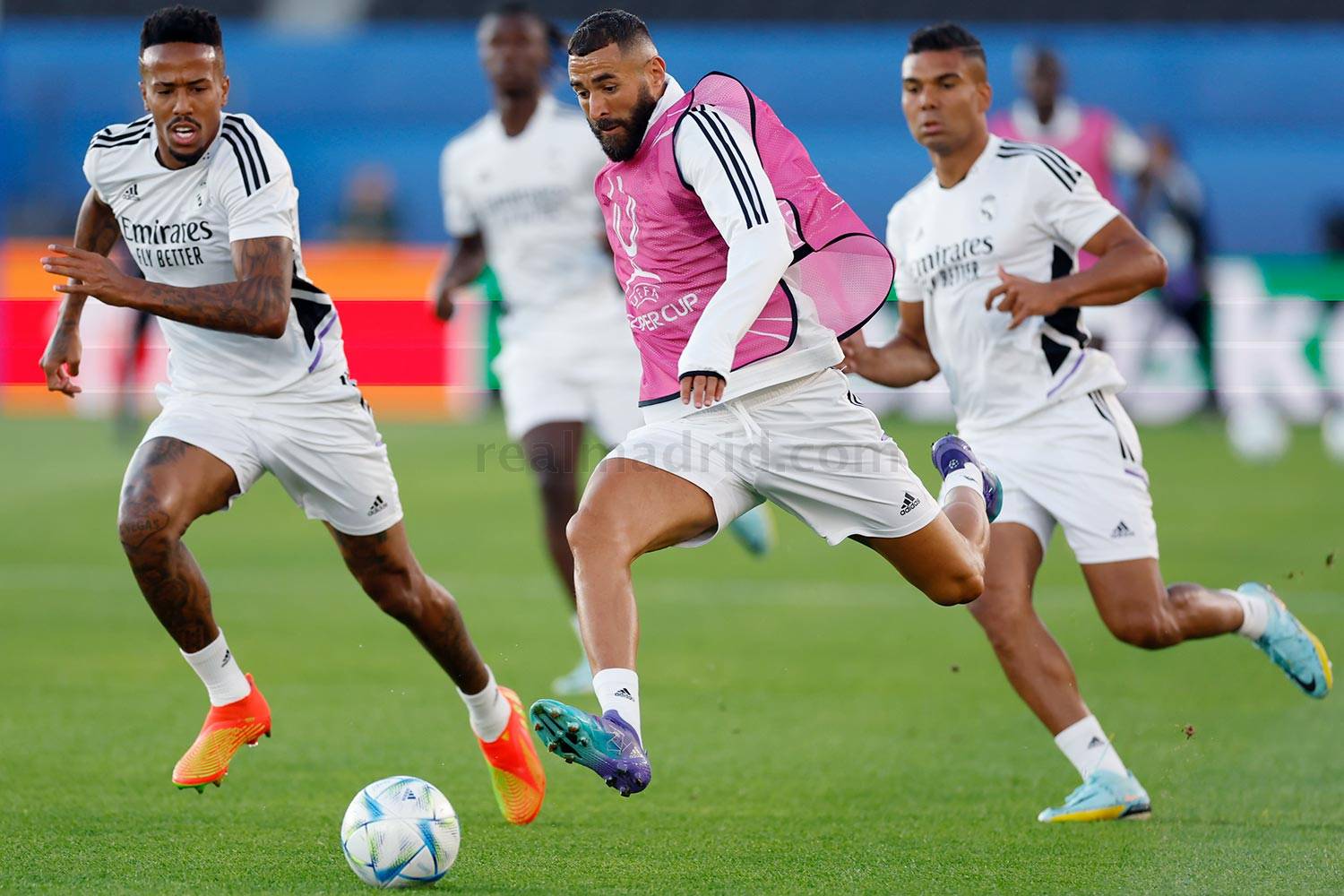 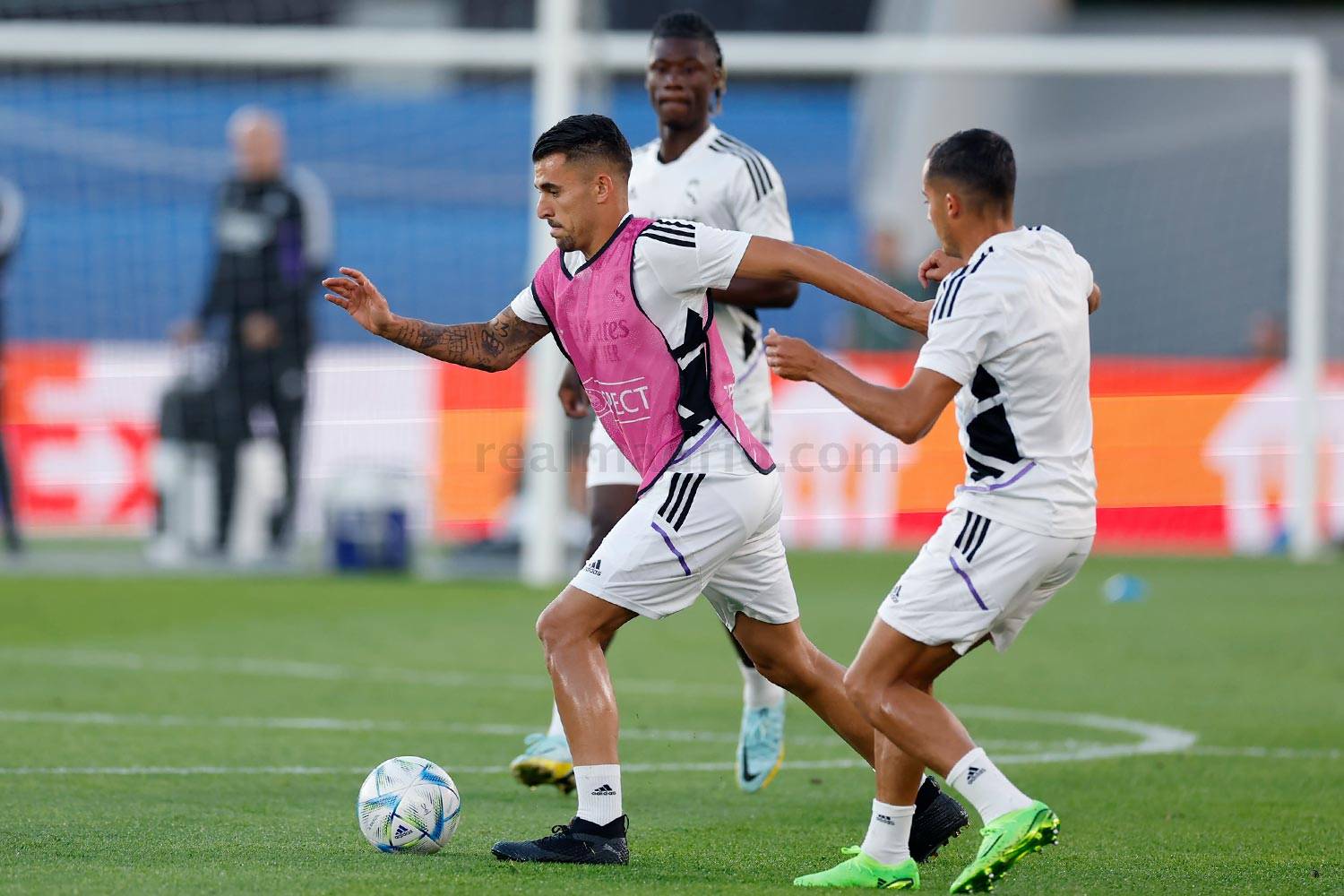