"I've played for the biggest club in the world, I'm thrilled to be part of this amazing story," said the Brazilian.
Roberto Carlos and Álvaro Arbeloa featured on the third day of the Semana Blanca for students at the Real Madrid Graduate School-European University. During the event, which was moderated by Emilio Butragueño, the Brazilian said: “I come from a country where millions of kids wanted to play football and I left. Then I started to work and my dream was to play in European football. When you play for Madrid you know it’s the biggest club in the world and you’ll be playing with the best. It's a club with a lot of history. I came here with no knowledge of the football culture here and I gradually adapted with a smile on my face while learning from the players in the dressing room. The first year we won the league and the second year the Champions League and from that point onwards a beautiful story began”.

“I’ve spent most of my life in Spain and playing for Real Madrid has been like a dream come true. Playing here means you always have to win. You can’t put a foot wrong and you have to play every game like it was a final. I’ve been playing for the biggest club in the world and I’ve developed really fast. I learnt what it really means to play football by wearing this shirt. I'm thrilled to be part of this amazing story”.

Ambassador for Real Madrid
“I know the club really well and being an ambassador is really easy because when you go to Asia or Oceania, people want to know about the club and its history and I explain to them what Real Madrid is all about. There’s only one person who’s a good spokesperson and that’s Emilio Butragueño. Your behaviour has to be in line with the history of the club, you can't make a mistake”.

Golden period
“We chat about the best players in the world, the scorers, but it's the human side that's important. We welcome any player who joins the squad. It was amazing to have the likes of Beckham, Figo, Zidane, Ronaldo by my side. There was an incredible atmosphere. After training we went for food. We spoke about life and football. We always played the game with respect for the other teams. We won loads of games, but we lost too and always congratulated the opposition for being better than us”.

Values learnt
“You have to give it everything from the start of your career to the final day. Always give 100%. But enjoy life, arrive home tired and live your life. We’re in a very delicate moment because of the COVID-19 pandemic and you have to enjoy life to the full”.

“I dream of becoming the coach of the Brazilian national team. Brazil’s reputation has been damaged recently. We’ve got great players, but we’ve changed our style of play and that’s damaged us a bit. We played to each player’s strengths to allow us to express ourselves on the pitch, but it’s not so like that these days”.

Arbeloa: “We have the responsibility to represent Real Madrid”
“Real Madrid represents effort, commitment and desire. A  Real Madrid player has to give everything on the pitch, give 100% and set high standards. All these values have been passed down from the generations of Di Stéfano, Gento and others, who set the standards for the club. Those of us who have come after know what is required of us”.

Motivation to keep on winning
“Winning the Champions League was really important for me because it took me a lot of years to win it. I remember getting on the bus and Carvajal was behind me. It was his first year at the club and he told me: 'We’ll go for it again next year and we’ll win it again '. I looked at him and thought: he’s just won the Champions League and he’s already thinking about winning it next year".

"Dani captured the mentality of a Real Madrid player, everything he was taught in the academy side. That’s Real Madrid. The ambition to not just be satisfied with what you have but know what you won in the past means nothing today, you look forward and still want to win more”.

Ambassador and coach of under-14s
“The responsibility that we had on the pitch when we played and walked out with this badge, we also have it now. Now the work is off the pitch, but our responsibility is to represent Real Madrid. You’ve got to do your best. I tell my boys that when you're at Real Madrid it's like being Superman because he's the only superhero who always wears his suit. When you are at Real Madrid your attitude has to be in line with the club 24 hours a day and that's not easy, it's a huge responsibility with great demands”.

Characteristics of a leader and character of a player
“You lead by example and a leader has to be an example, they have to be honest, honourable, be able to look the people they lead in the eye, be transparent and tell the truth. Someone who gives their all for those they lead, who inspires and who is able to pull and motivate those behind them ".

"The best players in the world have formed part of the history of football, not just because of their conditions, but also because of their character. It’s the character to overcome the bad moments, to always meet the standards set and it’s really important to give your best even when you’re not in your best moment. A lot of times your attitude is more important than your ability”.

Sharing the changing room with your idols
“At the age of 14, if I’d been told that one day I’d be in the changing room with Roberto Carlos, Figo, Beckham and Zidane I’d have snatched your hand off. These players were my idols and playing with them was like a dream come true. You get to know them as people and you see how normal they are. They welcome you and help you. I fondly remember how nice they were to me. Their human side is what really makes them great”. 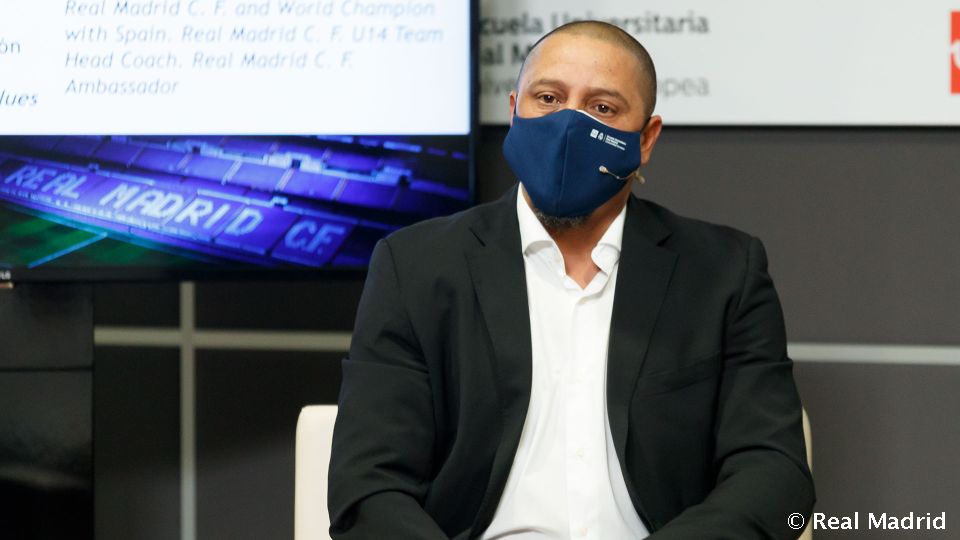 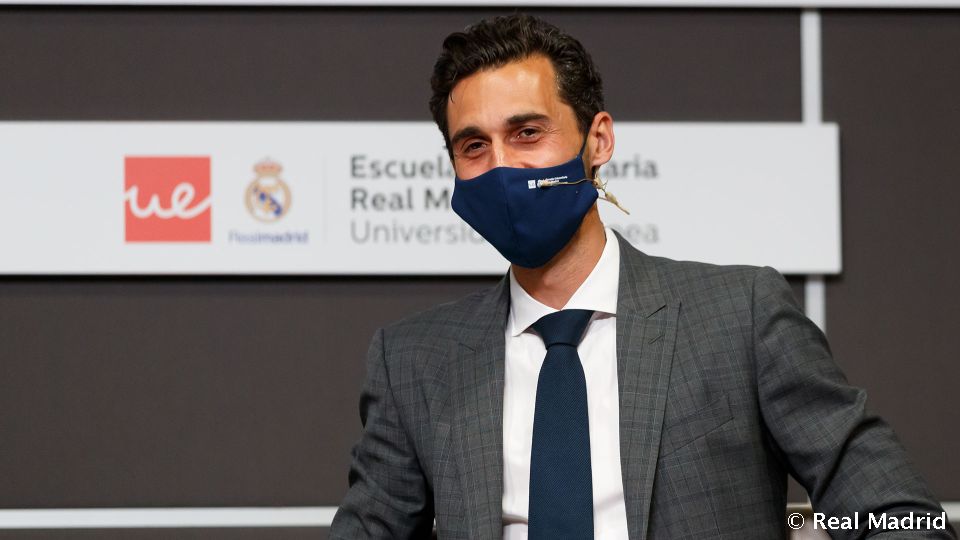