Second training session of the week at Real Madrid City 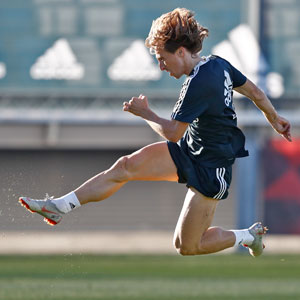 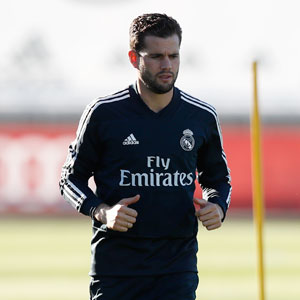 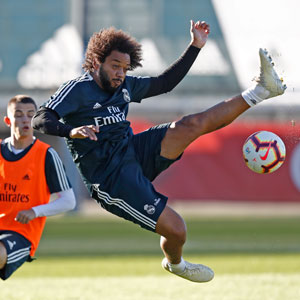 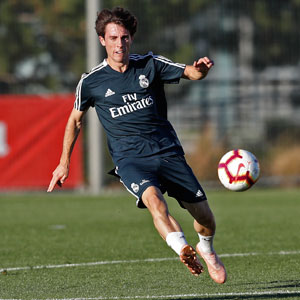 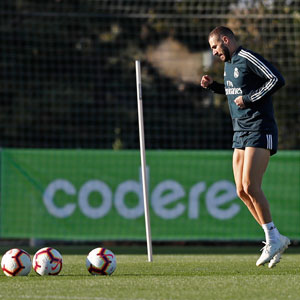 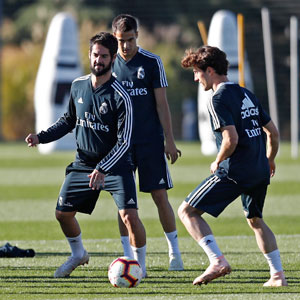 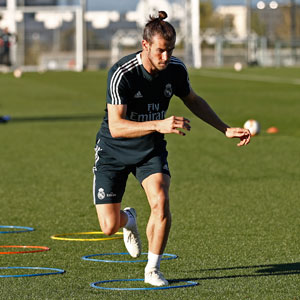 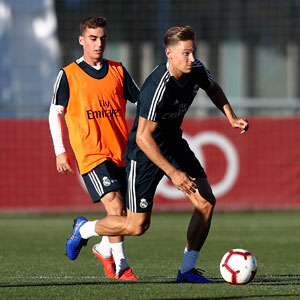 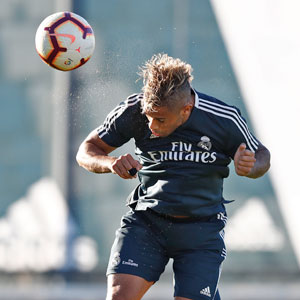 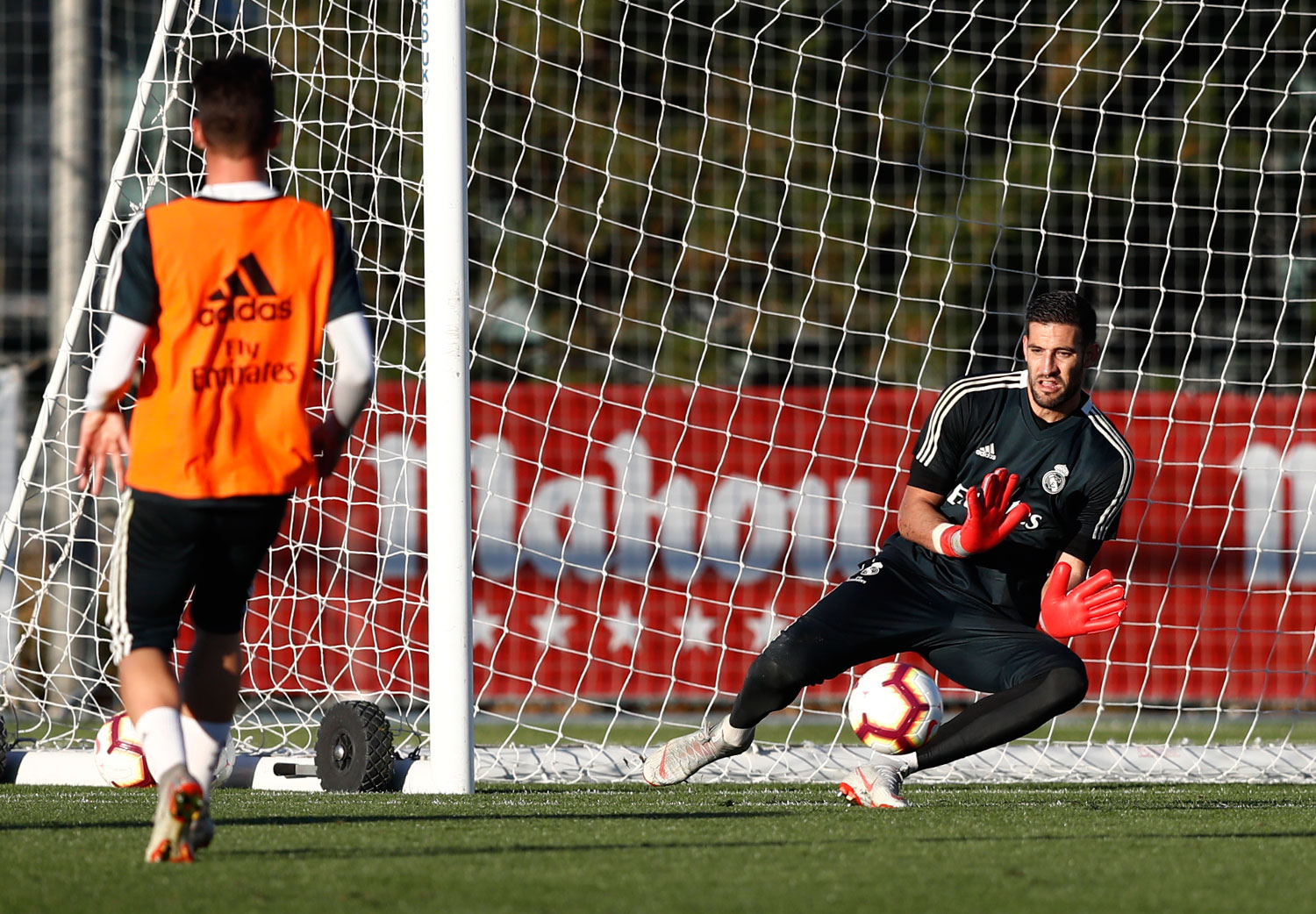 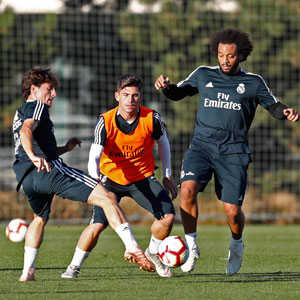 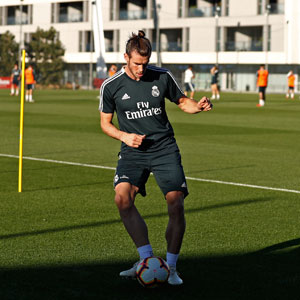 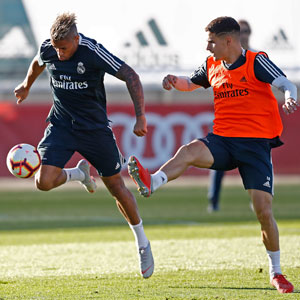 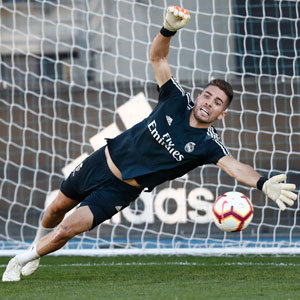 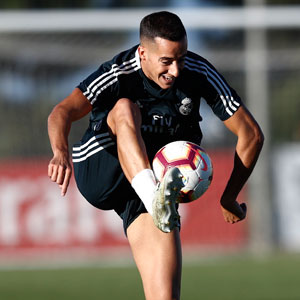 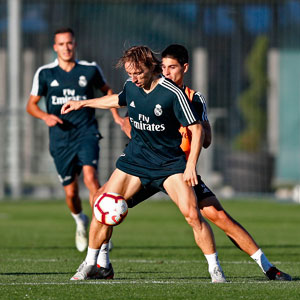 Real Madrid have completed another training session as they continue their preparations for the return of LaLiga. The Whites, who host Levante on Saturday (1:00pm CEST), have trained for the second time this week at Real Madrid City. Lopetegui called on eleven Castilla players, while Isco continued his recovery and also worked with the group. Spanish international Nacho was also out on the pitch jogging.

The team completed an intense session which kicked off with a series of warm-up exercises. After working on possession and passing, the Whites focused on tactical elements, finishing and played a range of matches. Bale and Benzema worked away from the group both with and without the ball. Carvajal also continued with his recovery program.