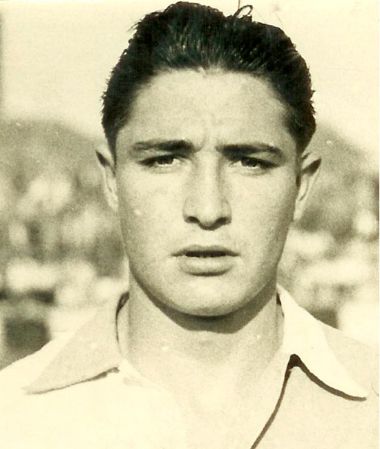 He started life at the Whites after proving his worth with Sabadell and Espanyol. In seven seasons with Real Madrid his greatest season came in 1953-54, as he became a key part of the side that won LaLiga, losing only two games along the way. Other legends such as Navarro and Lesmes II played alongside Oliva in defence, and they would go on to claim the national title 21 years later.

His name is written in Real Madrid history in the European Cup, as he started for the Whites in their debut in the competition. Playing away to Servette in Switzerland in September 1955, Oliva was a starting centre-back in the madridista defence in Europe.

Oliva was key in one of the most historic periods at Real Madrid and in his final four seasons he won at least one title per season. Those titles include the first European Cups.