The league leaders were without the players called up for international duty and completed a session along with Castilla once again.

In the absence of the players who are out on international duty, the squad once again trained alongside Castilla at Real Madrid City, completing the third session of the week.

Following initial physical work out on the grass, the players split into rondos, while the goalkeepers worked away from the group. They then worked on possession and pressing, played a game on a reduced-size pitch and finished off with shots on goal. Benzema and Lucas Vázquez continued with their recovery programs. 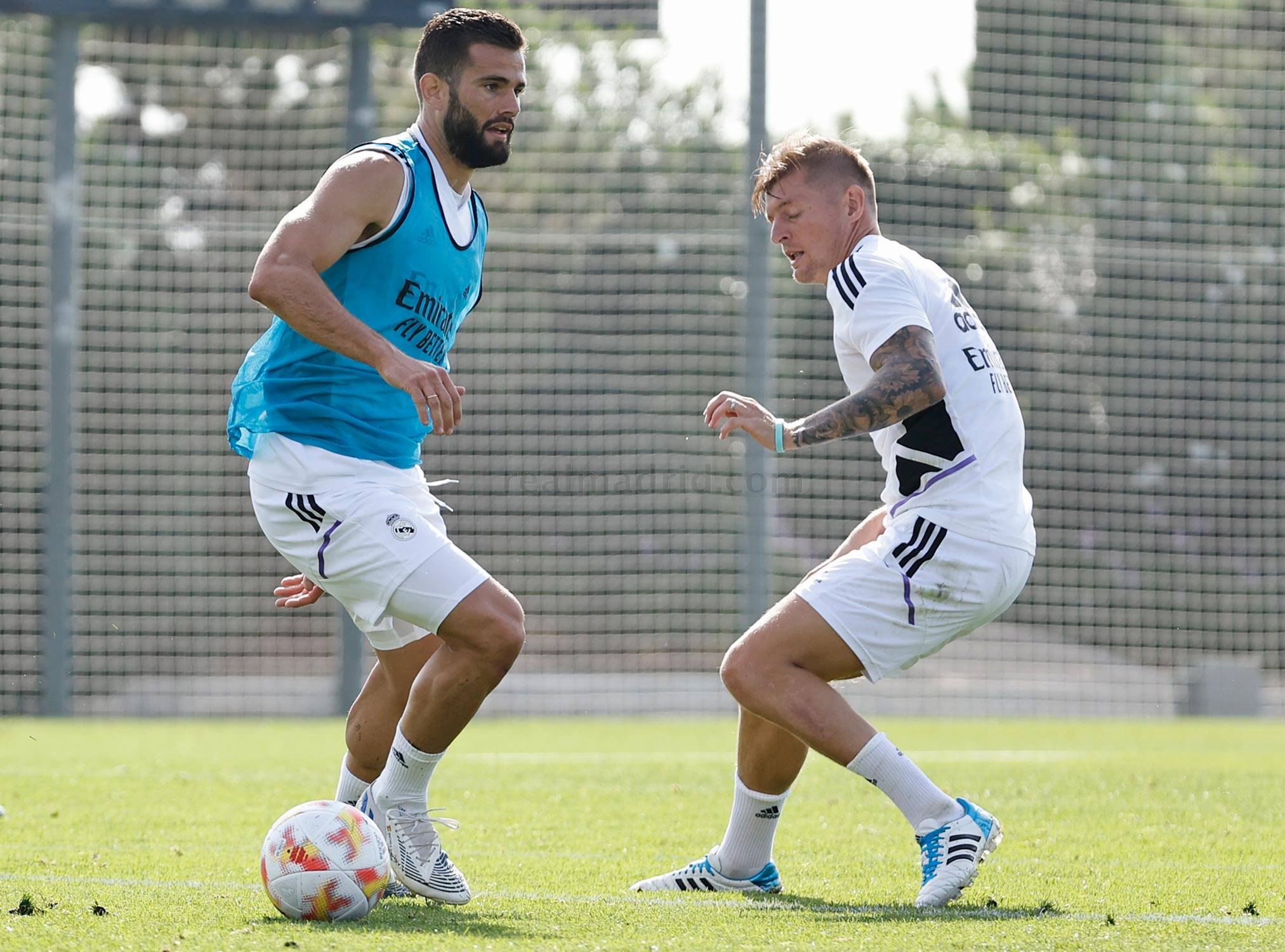 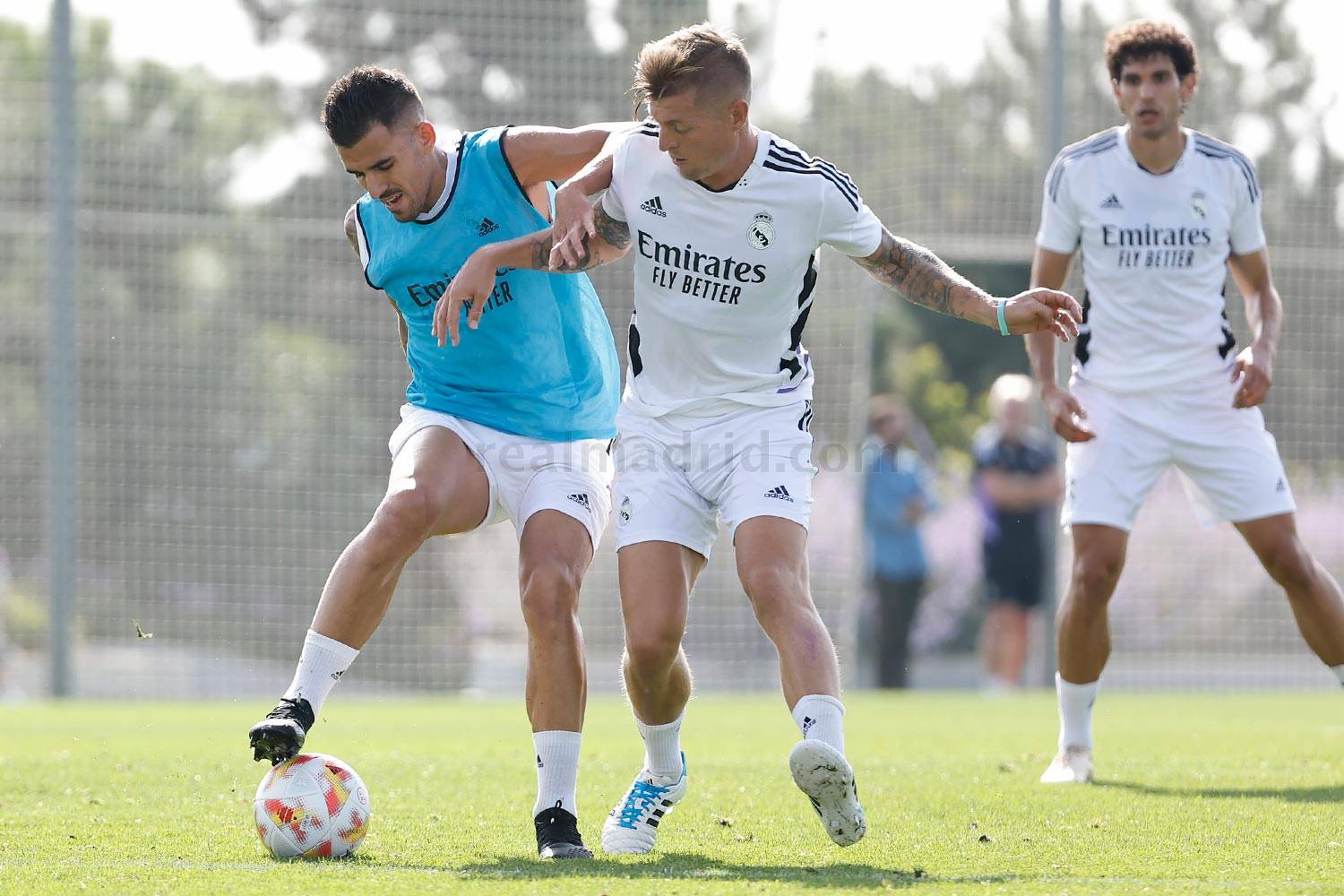 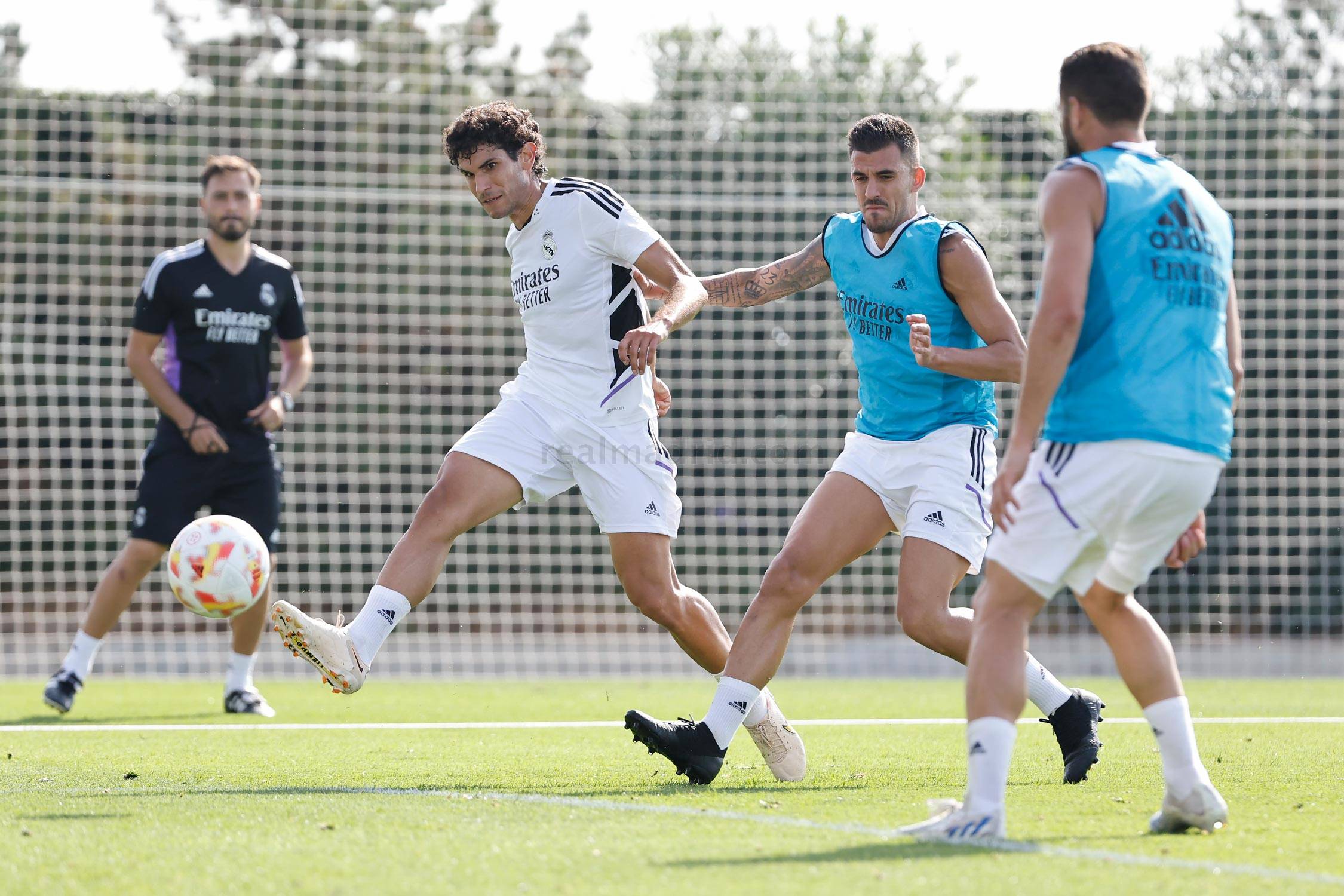 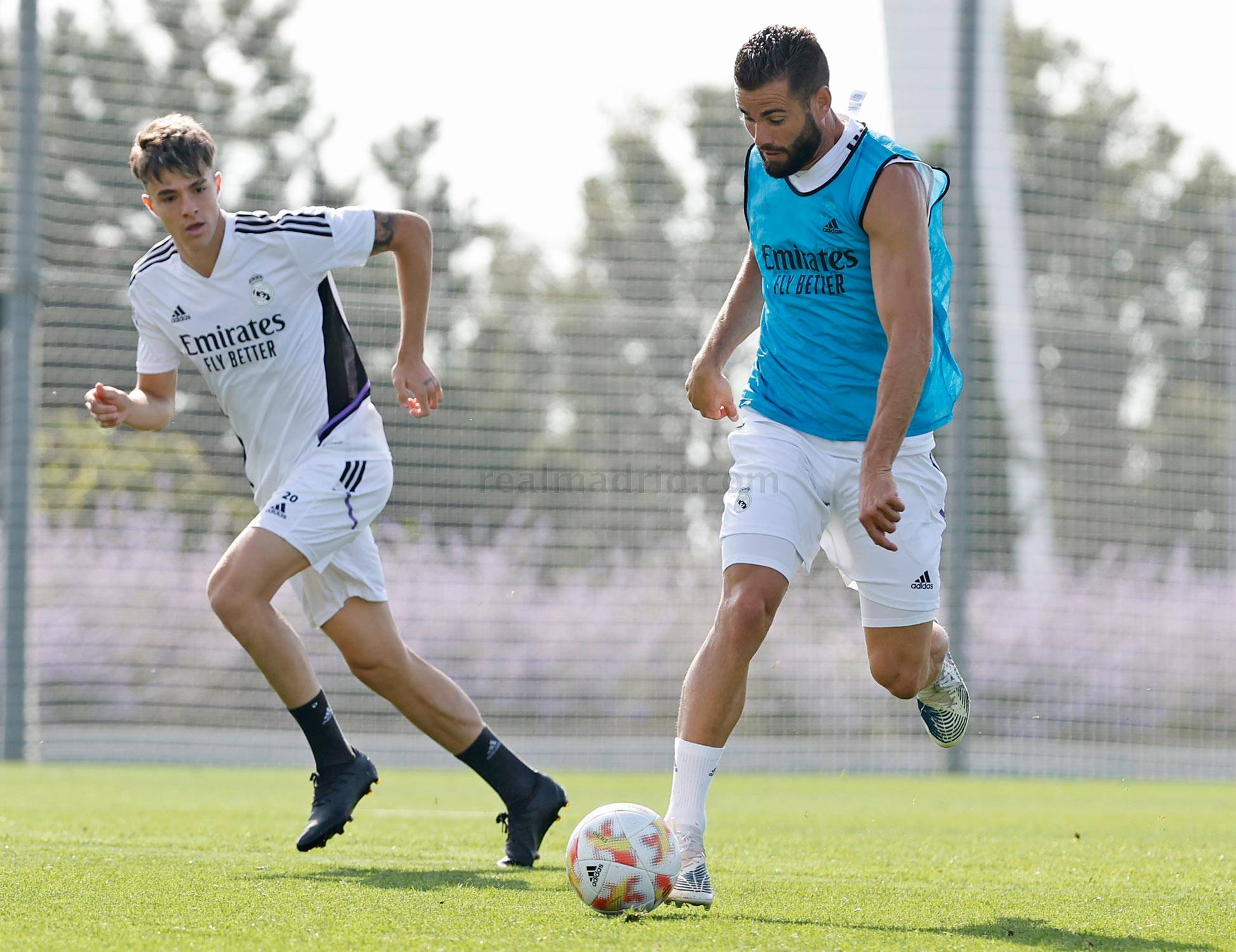 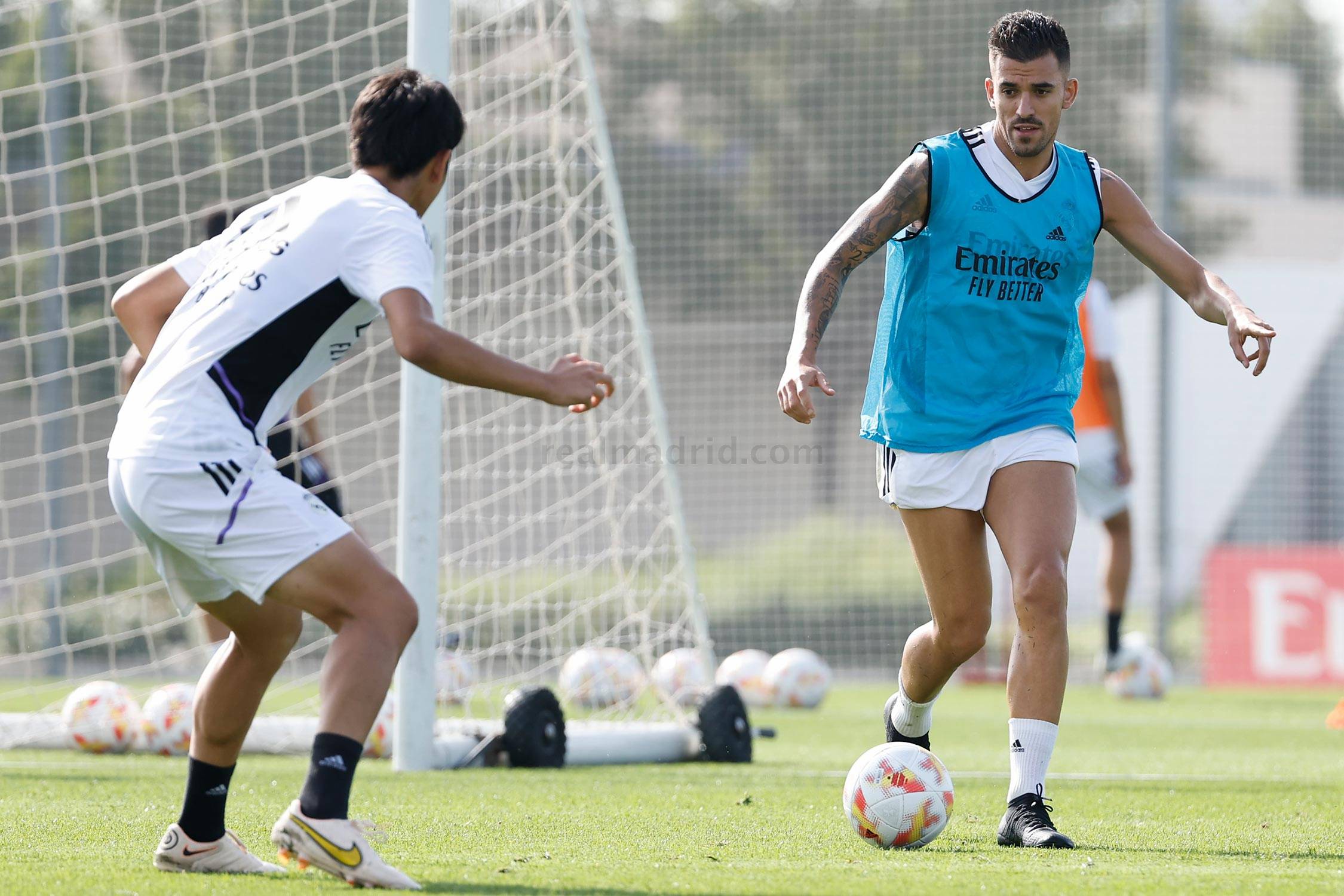 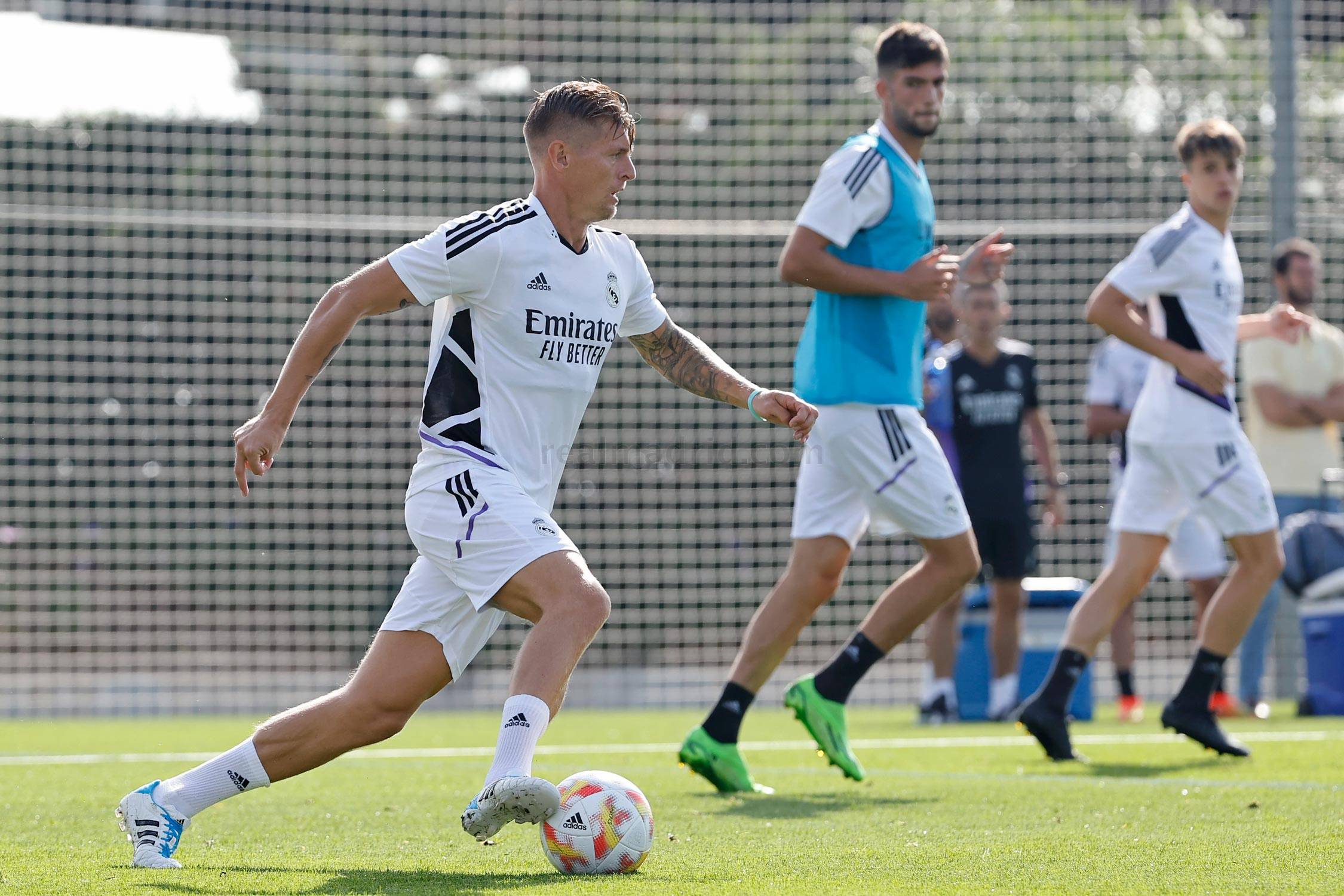 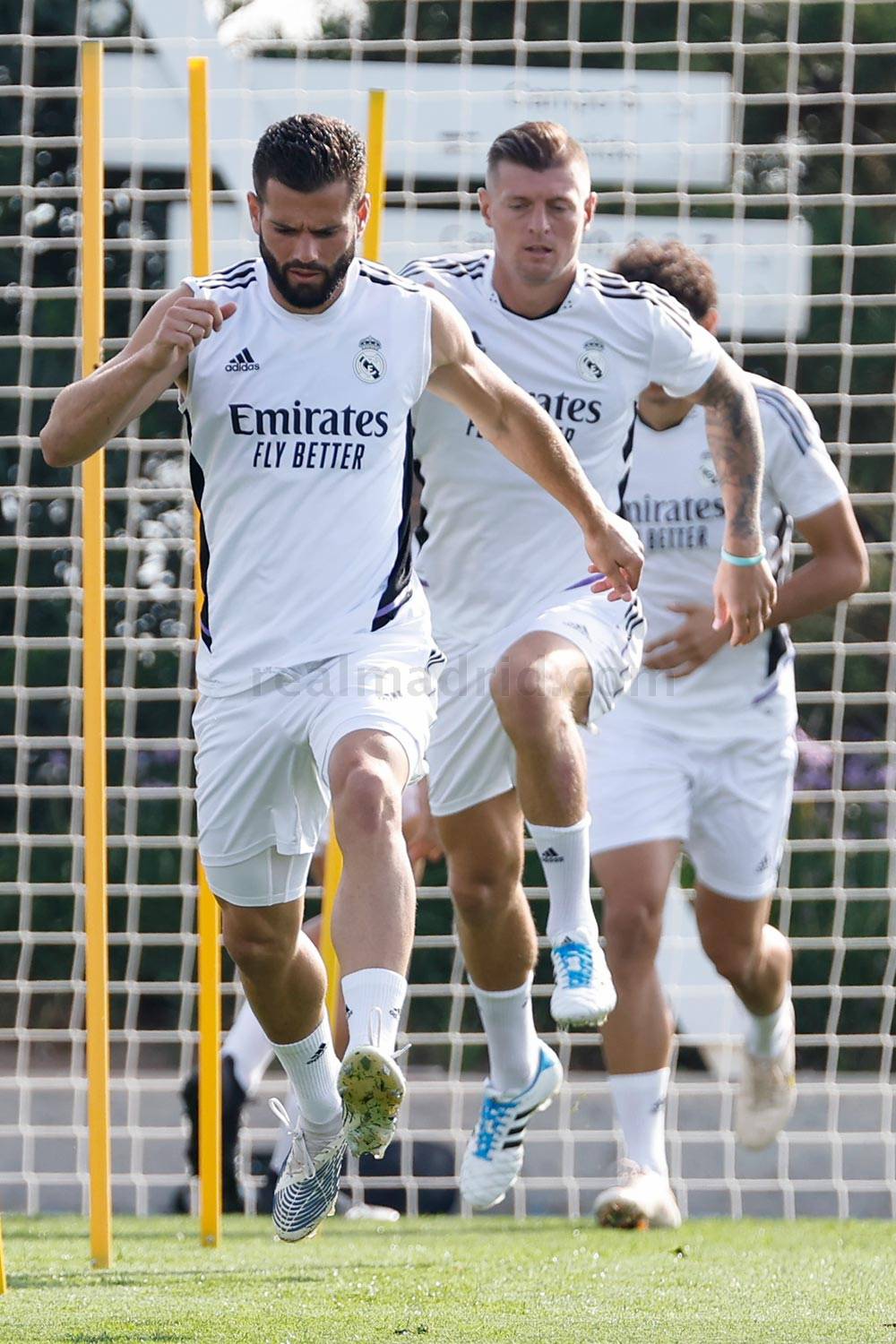 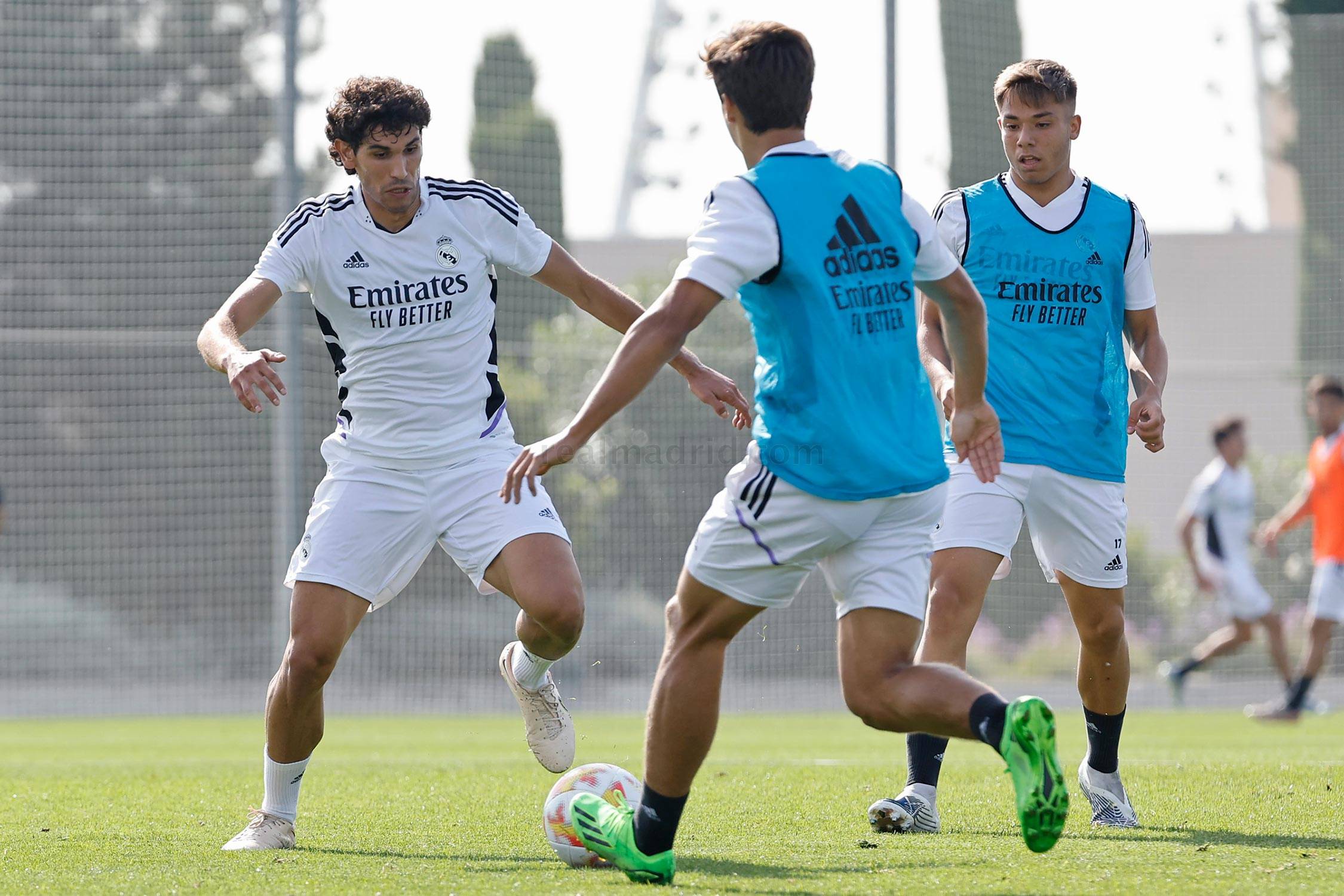 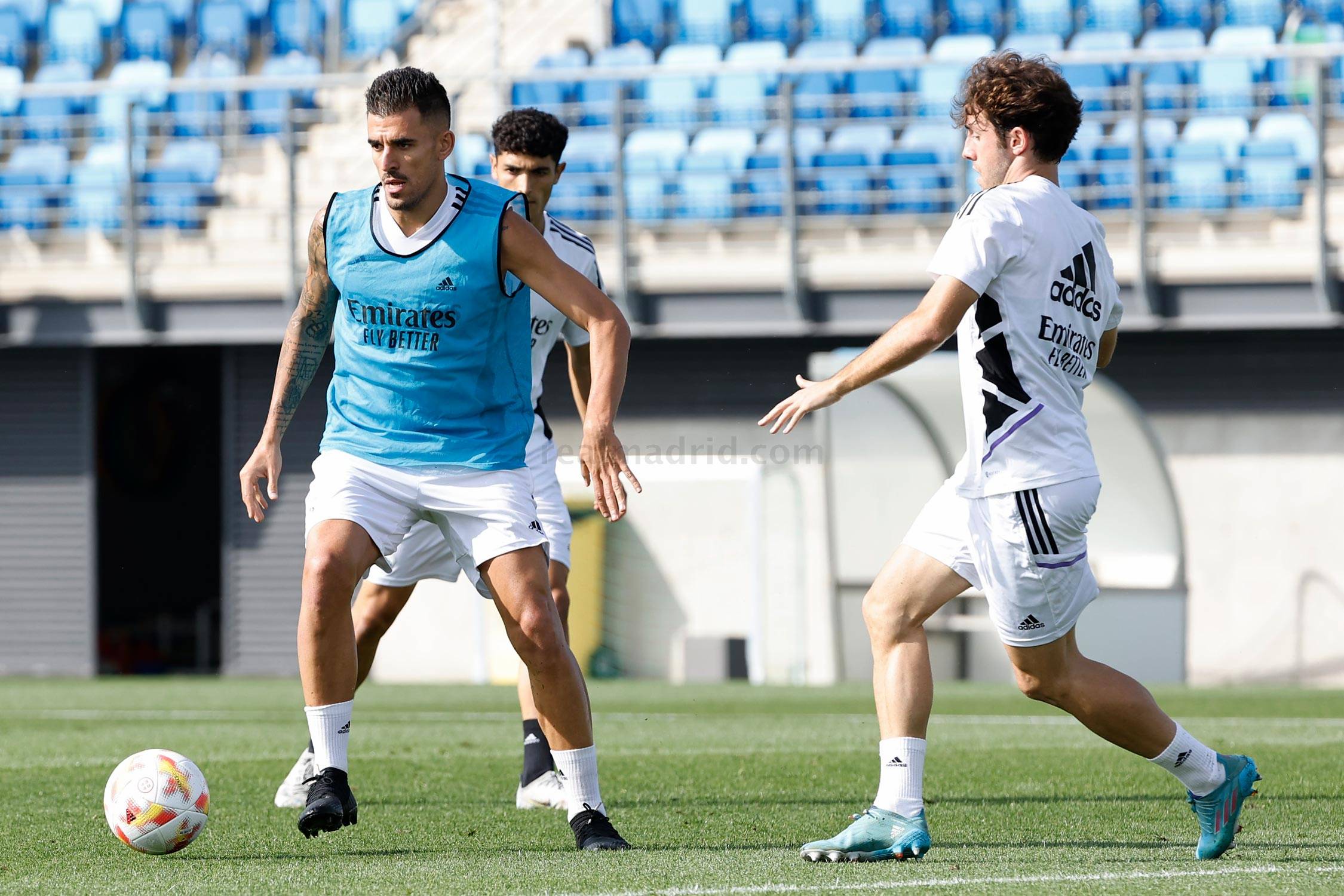 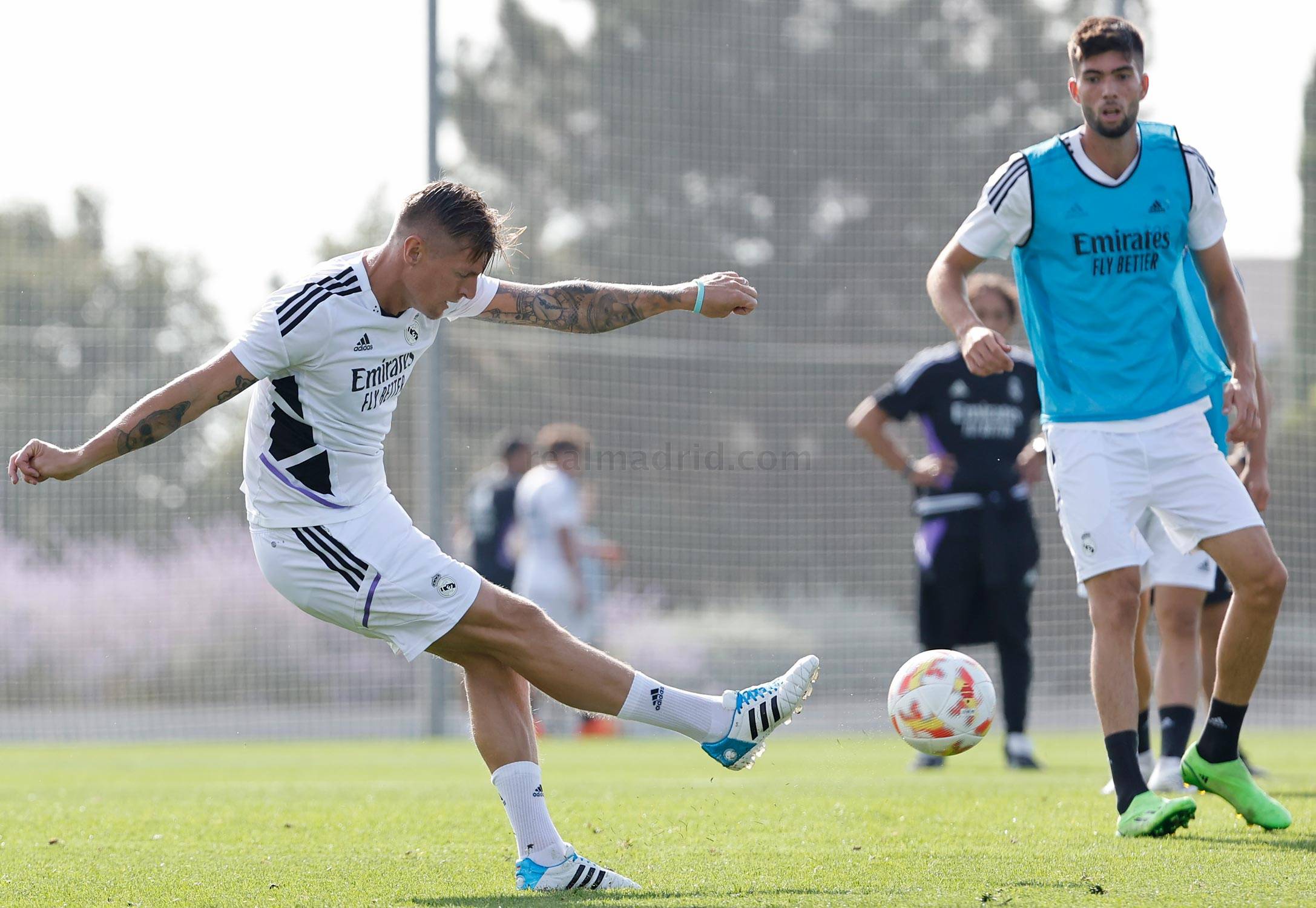 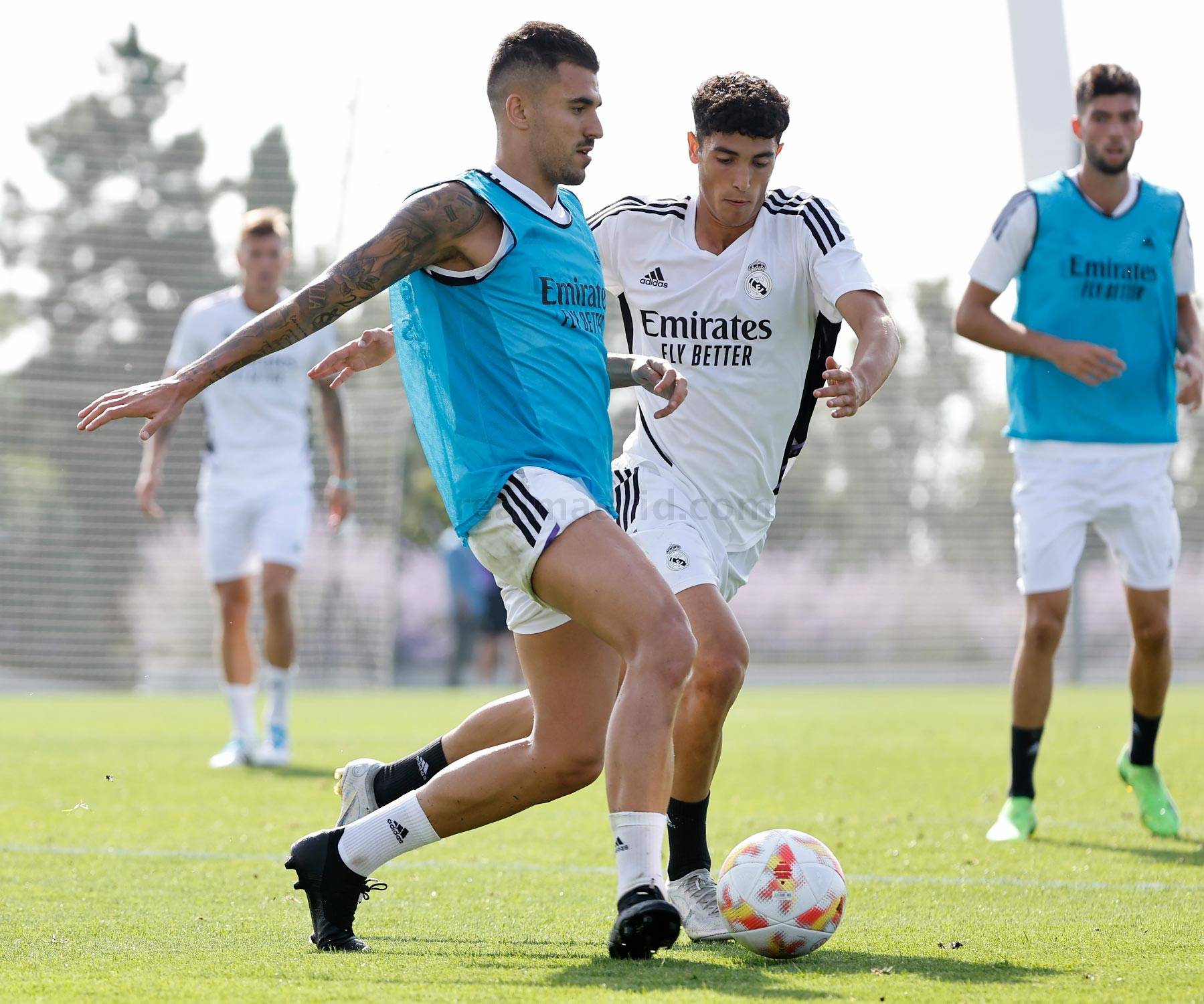 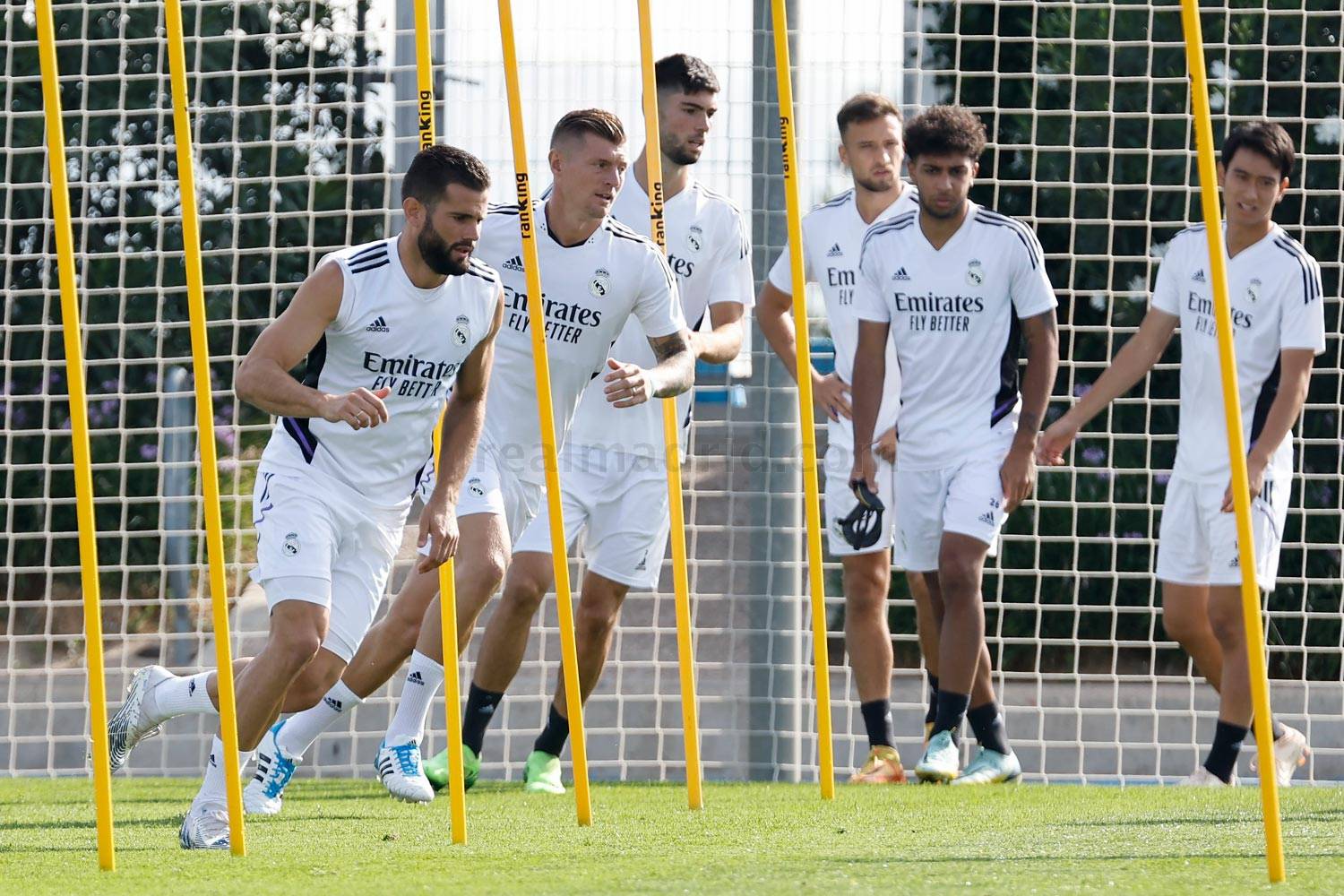 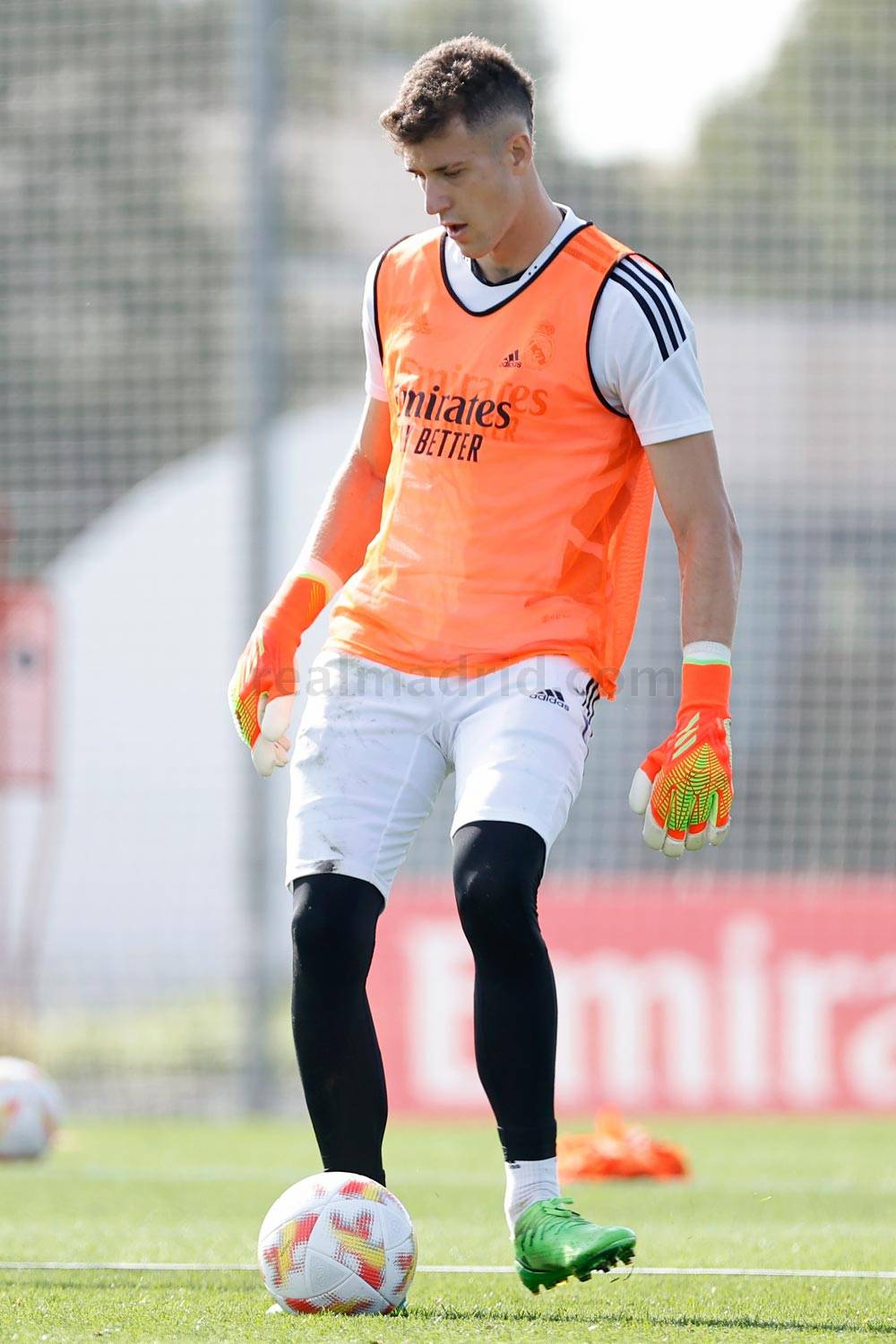 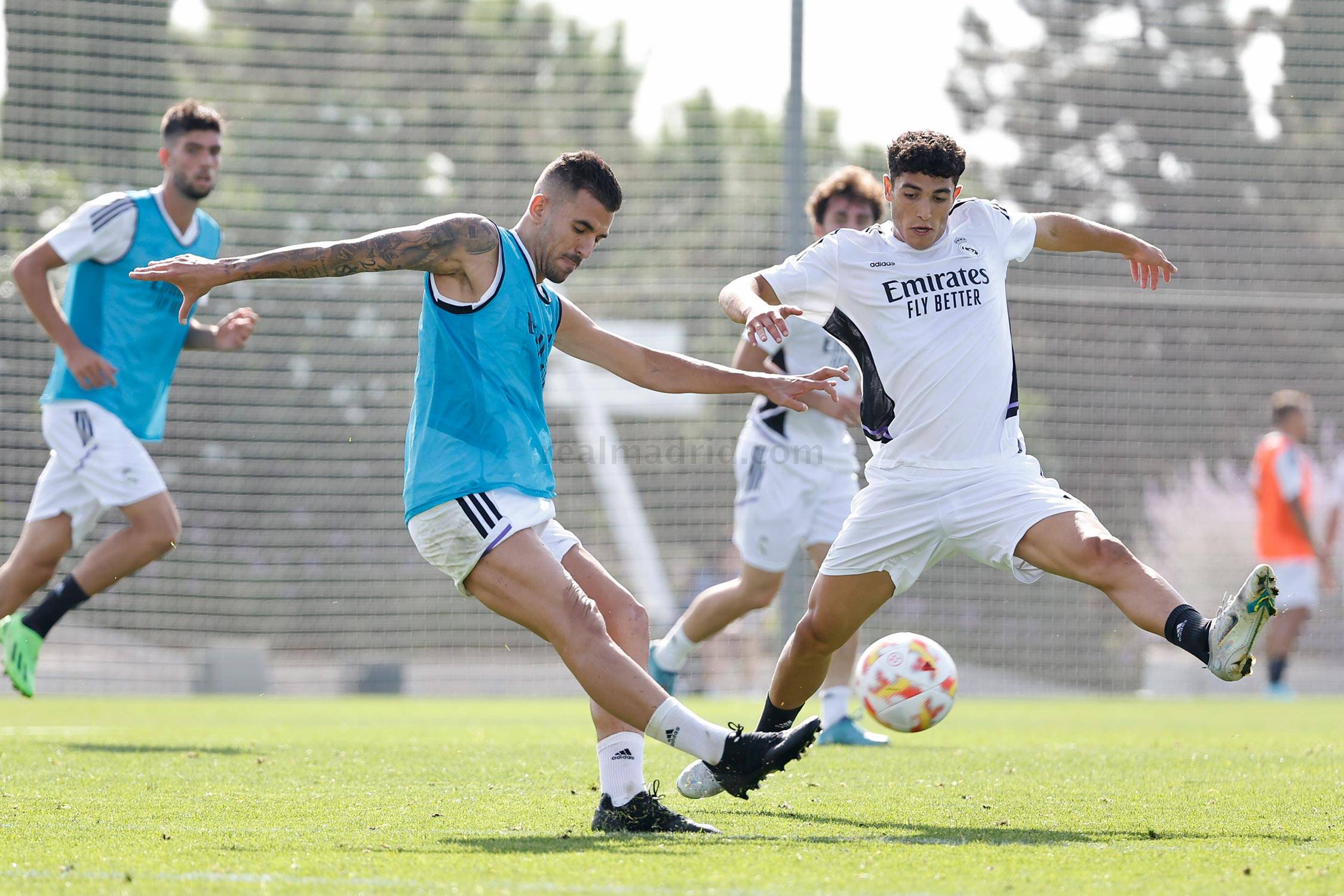