The team pick up their second win of the week at the Di Stéfano thanks to goals from Benzema and Kroos.
Alfredo di Stéfano

2
0
Real Madrid came out on top against Valencia at the Alfredo Di Stéfano in the LaLiga Matchday 23 clash. The side recorded their second win of the week, setting up the victory with a great first-half performance, with Karim Benzema and Toni Kroos on the scoresheet. Zidane's side were strong from back to front with Courtois keeping a clean sheet for the second game in a row.

The Whites put in a complete display in the first 45 minutes. The first incident of the game saw Benzema brought down in the area by Thierry. Shortly afterwards, with eight minutes on the clock, Casemiro fired in a low shot from distance, with Domenech just managing to keep it out. It was third time lucky for Real Madrid as they took the lead after quick transition started by Mendy. Carvajal carried the ball forward before playing it to Kroos, who fed Benzema first time and the Frenchman's right-footed effort from outside the area went just inside the post on 12 minutes.

Dani Carvajal was forced off through injury with 25 minutes on the clock and was replaced by Lucas Vázquez, but there was no change to the script. Benzema continued to try his luck, firstly with a backheeled effort on the half-hour mark, before he came close with a header on 38’. The Whites were bossing possession and were well on top and duly doubled the advantage before the break when some patient build-up play, involving a number of passes between Luka Modrić, Marco Asensio and Lucas, was rounded off with a trademark Kroos finish.

Control
The second half saw Madrid continue to knock the ball around well as the Whites pinned Valencia back in their box. The visitors mustered their first effort of the game in the 52nd minute, when Maxi Gómez shot but, as always, the reliable Courtois was there when called upon. Ferland Mendy then had the ball in the net but the referee ruled the effort out after consulting the VAR system. Meanwhile, there were also outings for Arribas (71’), Isco (78‘) and Mariano (78‘). The Castilla player fired in a left-footed effort from outside the box, whilst Mariano had a chance to get his name on the scoresheet in the final move of the game. However, there was no time for any further goals and Real Madrid closed out this week’s Di Stéfano double-header with two wins and clean sheets following the meetings with Valencia and Getafe. 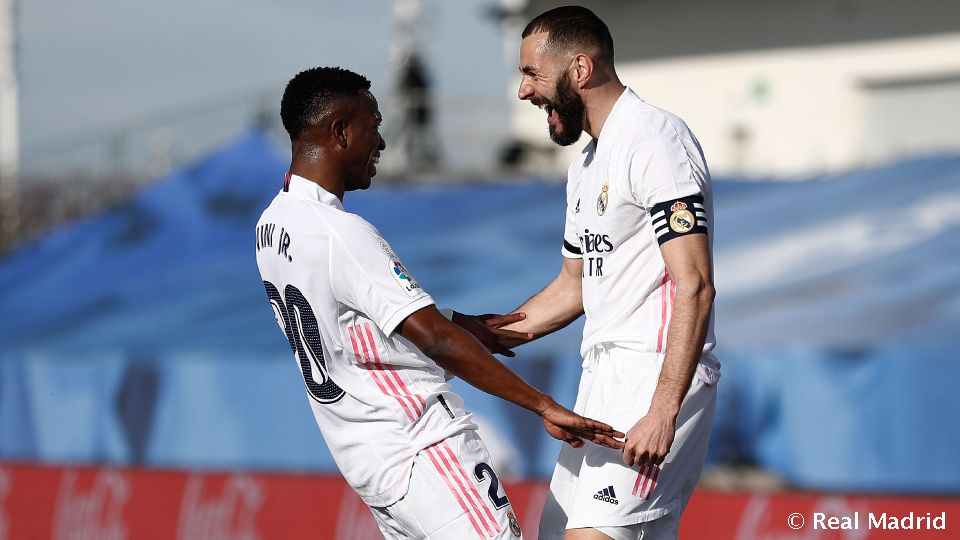 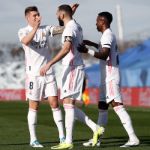