The group’s two highest scorers go head to head on matchday 13 (12:00pm CET).
Real Madrid Castilla are in action for the second time this week. After the Whites’ comeback on Wednesday at Real Madrid City against San Sebastián de los Reyes (3-1), Raúl’s side head to Atlético Baleares (12:00pm CET) in search of their second consecutive victory, which would be their fifth of the season.

It will be a stern test for the academy side at a ground where the hosts have secured the spoils from three of their six home games played. The Estadio Balear will be the venue for the clash between the subgroup’s two highest scorers - the Majorcan side have recorded 17 goals and Castilla have netted 16 times.

Opposition
Atlético Baleares are on the same number of points as Castilla (15) - picking up four wins, three draws and losing on four occasions. On the hosts’ last outing they slipped to defeat against Atlético Madrid (1-0), while the last time these two sides met at Real Madrid City this season, the game finished 1-1. 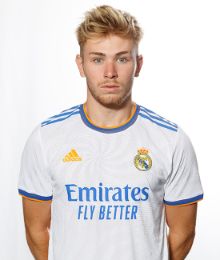 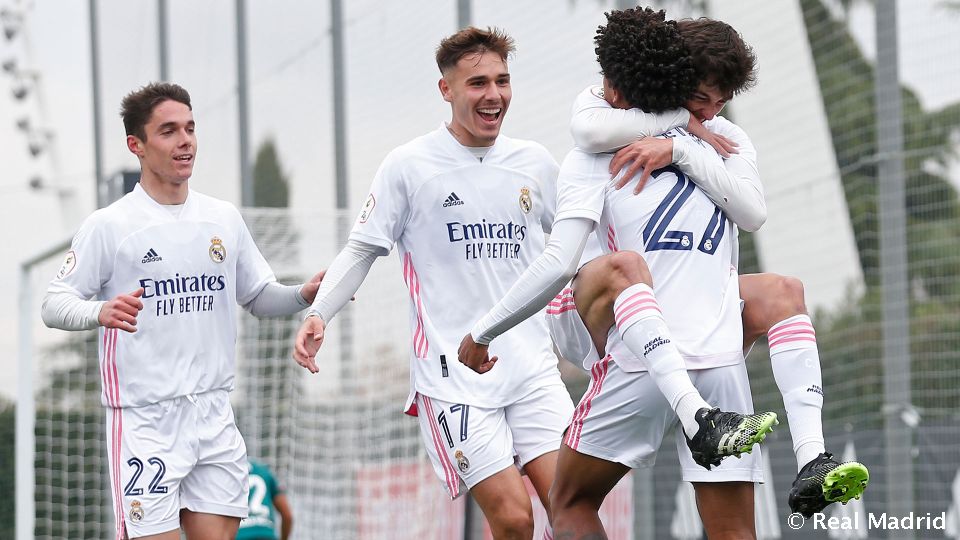