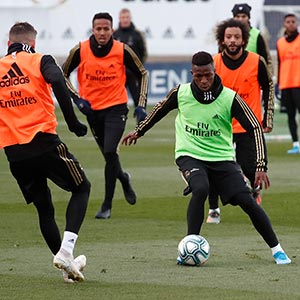 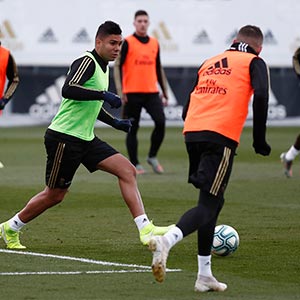 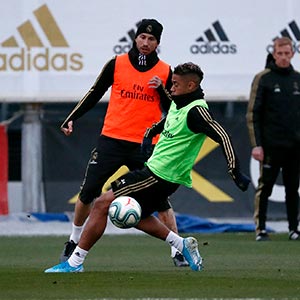 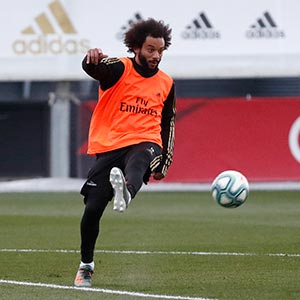 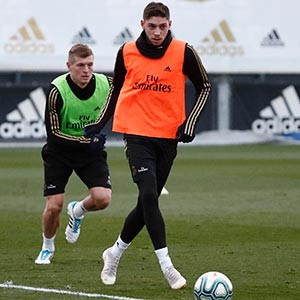 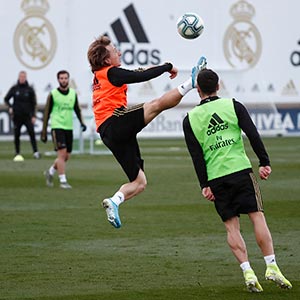 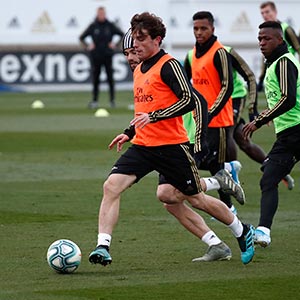 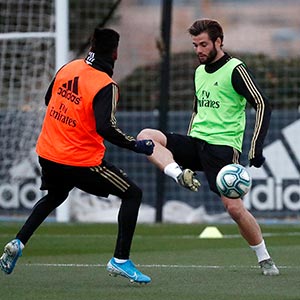 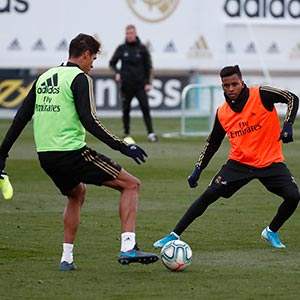 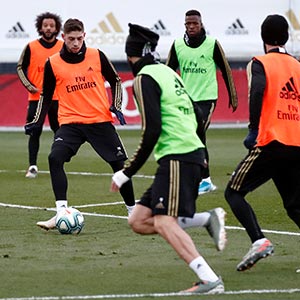 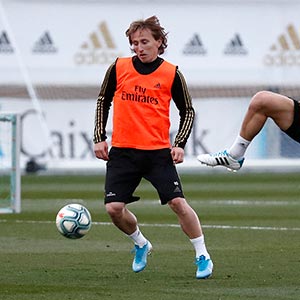 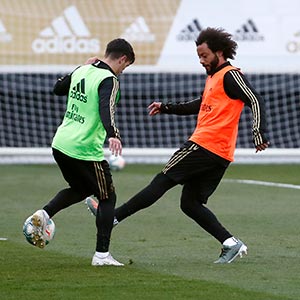 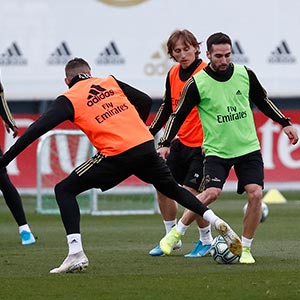 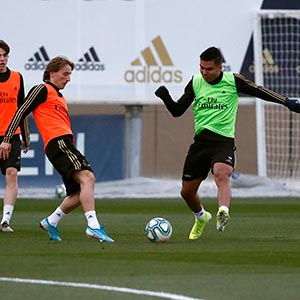 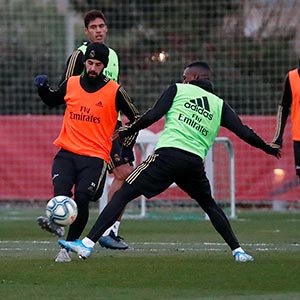 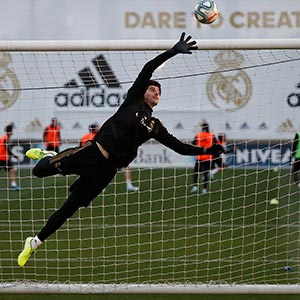 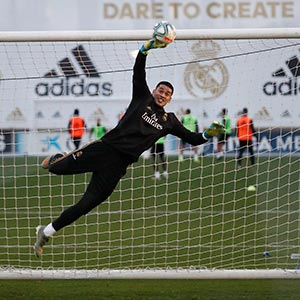 The workout got under way with some running drills as a warm-up exercise. The players then completed a circuit in which they worked on fitness, ball control, pressing and possession. To round things off, the madrdistas contested matches on reduced-sized pitches. Zindine Zidane called up Castilla goalkeeper Altube and Juvenil C's Bruno for the session.