Real Madrid continue to prepare for the Cardiff final 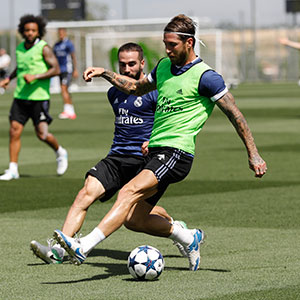 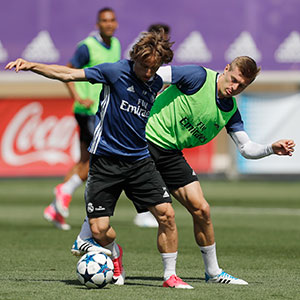 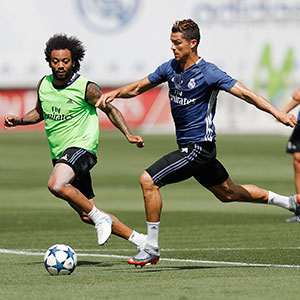 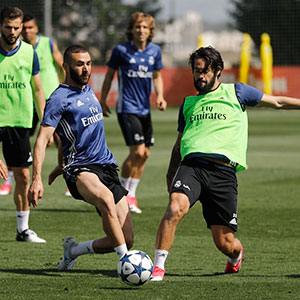 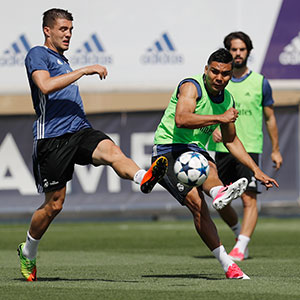 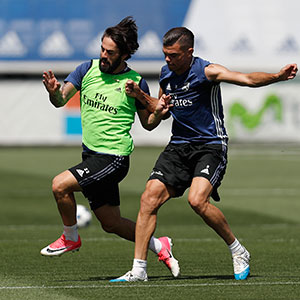 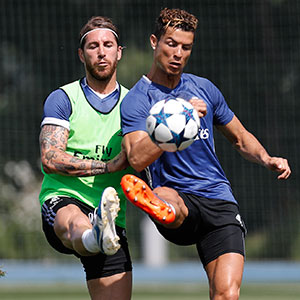 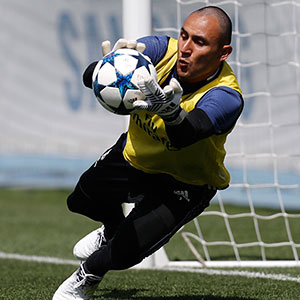 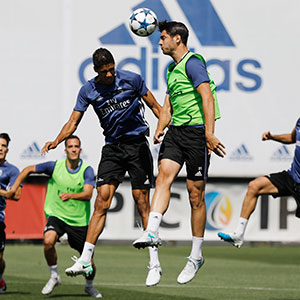 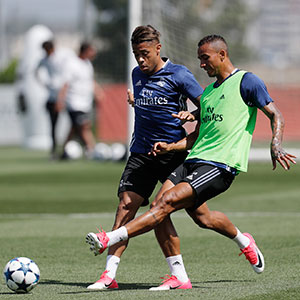 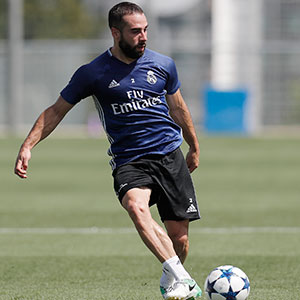 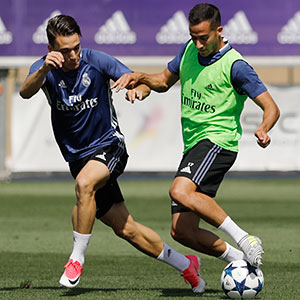 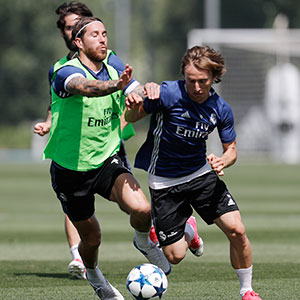 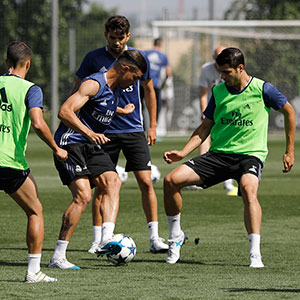 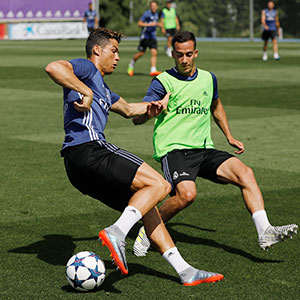 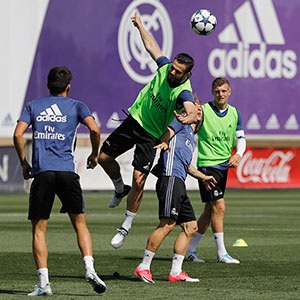 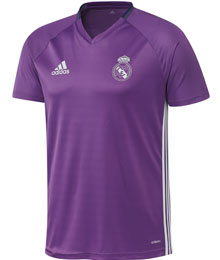 Real Madrid completed the third session of the week and continued to prepare for the Champions League final against Juventus, which will be played on 3 June at the National Stadium in Wales (8:45pm CEST). Ball work was the focus of the session in which Zidane called upon Real Madrid Castilla players Enzo and Quezada.

The Whites began the session with various warm-up exercises with the ball before working on possession and pressing, various ball circulation exercises, crossing and finishing and various matches on reduced sized pitches.