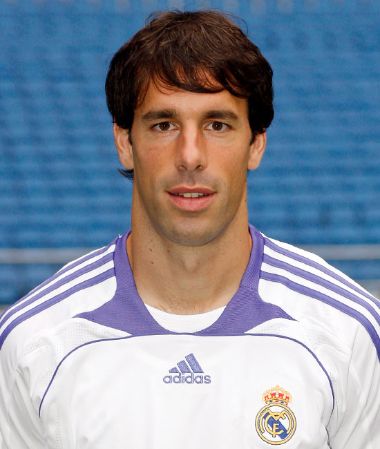 A goal scorer with infinite resources

A centre forward who always had an eye for goal. His four seasons at Real Madrid were more than sufficient for him to be remembered as one of the best of his generation. Van Nistelrooy, as well as being a great finisher, could also create goals with almost infinite resources. He scored with his head, both feet, in the box and out of the box.

At Real Madrid he won two LaLiga titles and one Spanish Super Cup, shining from his first season on as he netted 25 goals. He arrived in 2006 at the club from Manchester United, with experience as a guaranteed goal scorer. This capacity helped Real Madrid to win back-to-back championships. He shared the dressing room with other legends including Raúl and Guti.

After leaving Real Madrid he continued his career at Hamburg and then Málaga. Van Nistelrooy played 70 games for his country and was their main striker for tournaments such as the World Cup 2006 and the Euros in Portugal 2004 and Austria & Switzerland 2008. 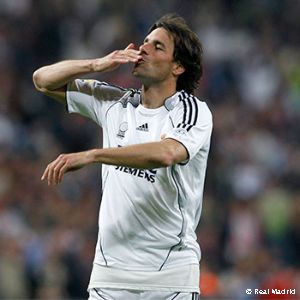