"It will become the gateway for millions of people to a Santiago Bernabéu that will become an avant-garde icon and a benchmark for entertainment", said president Florentino Pérez.

Real Madrid and the Community of Madrid unveiled their collaboration agreement aimed at modernising the Santiago Bernabéu Metro station during a ceremony hosted by Florentino Pérez and Isabel Díaz Ayuso. The project's aim is to increase its capacity to cater for a higher number of passengers, especially on match days, to ensure universal accessibility and to improve the areas around the stadium. As well as adapting the station to the latest technologies, the design of the station will also incorporate a Real Madrid-related immersive theming.

President Florentino Pérez emphasised the importance of this agreement: "It enables us to work alongside each other on the future renovation and expansion of a Metro station that is iconic in our city and very close to us all. Real Madrid and the Community of Madrid will be proud of a new station which will be modern, accessible for everyone and equipped with the latest technology".

"It will be a station connected to the high-speed railway and the airport, connected to the Santiago Bernabéu, which will become the gateway for millions of people from all corners of the world to a place that has become an avant-garde icon and a reference point for leisure and entertainment in Madrid and in Europe".

"This whole project forms part of the transformation, both of the Santiago Bernabéu stadium and of the area immediately surrounding the stadium itself. This transformation will seek to improve the current facilities and services and, naturally, to enhance the quality of life of the neighbours and residents of the area, becoming more accessible, more inclusive and more liveable".

"It would be hard to understand Madrid without the Santiago Bernabéu. Ever since it was opened on 14 December 1947, it has been an integral part of the emotions and history of this city. Millions of people have shared unforgettable hopes and dreams. For 75 years it has been a part of Madrid's history and one of the most popular places for visitors to the Spanish capital, irrespective of where they come from. Those who get excited when they see this stadium".

"Real Madrid has played a big part in the life of Madrid. The stadium is a landmark of the city and of a universal region. This collaboration brings together the history of Madrid, this club and Metro de Madrid. The Santiago Bernabéu's redevelopment will be an incentive, an architectural icon and a reference for sports structures in the 21st century".

"The works will get underway at the end of 2023. The station will have improved technology, better finishes and improved maintenance. Over the past year, more than 2,300,000 passengers have passed through this station. This redevelopment is designed especially for madridistas". 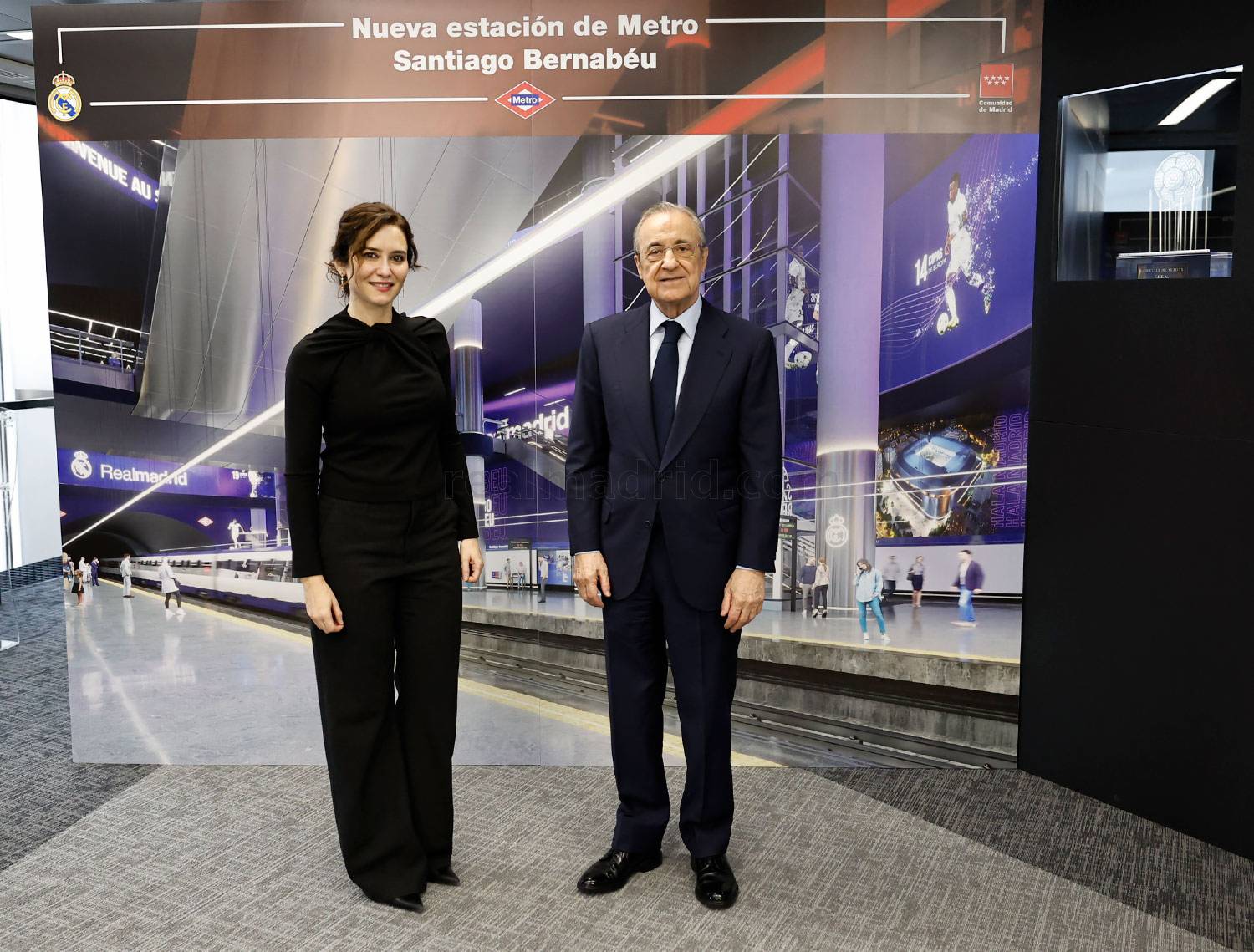 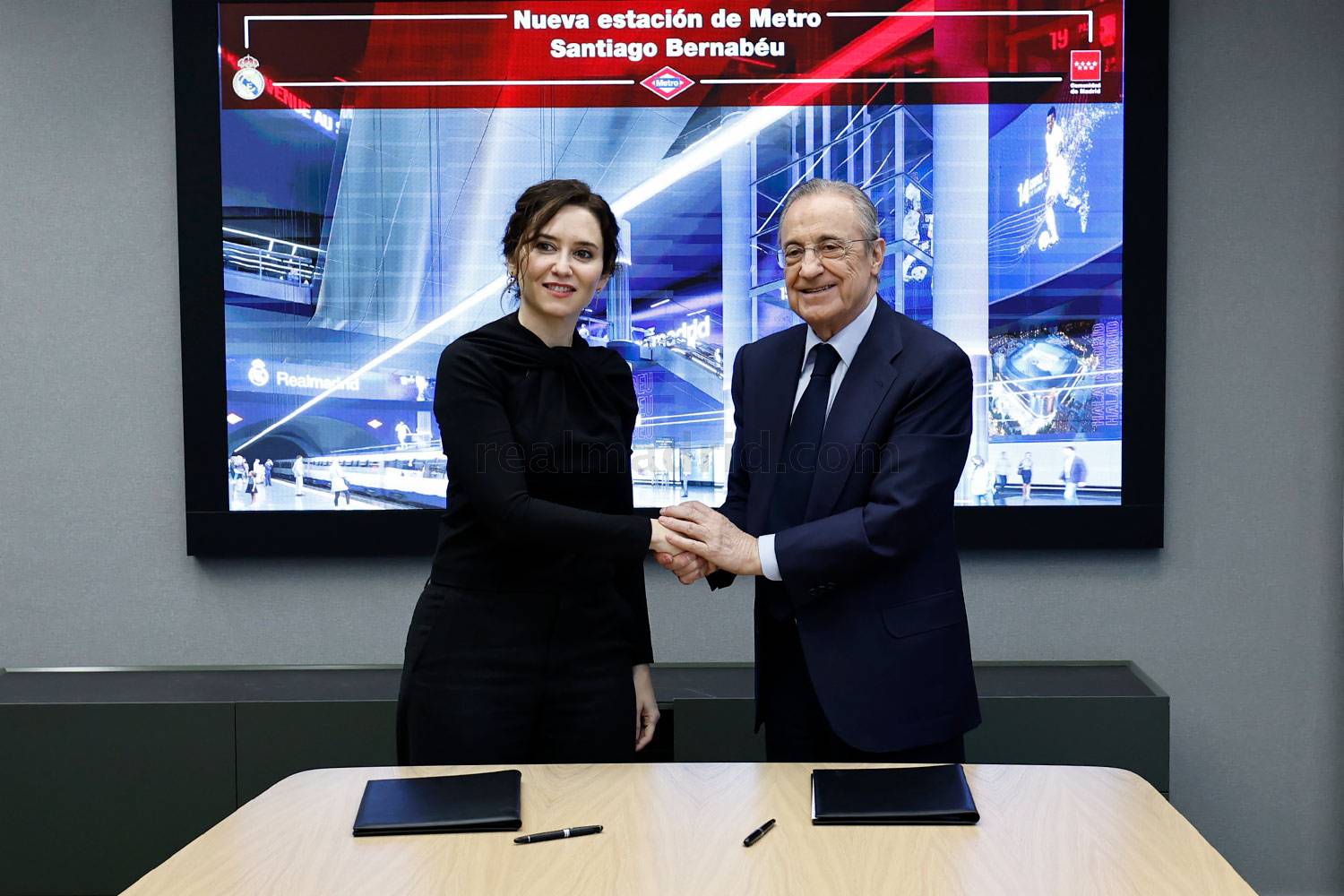 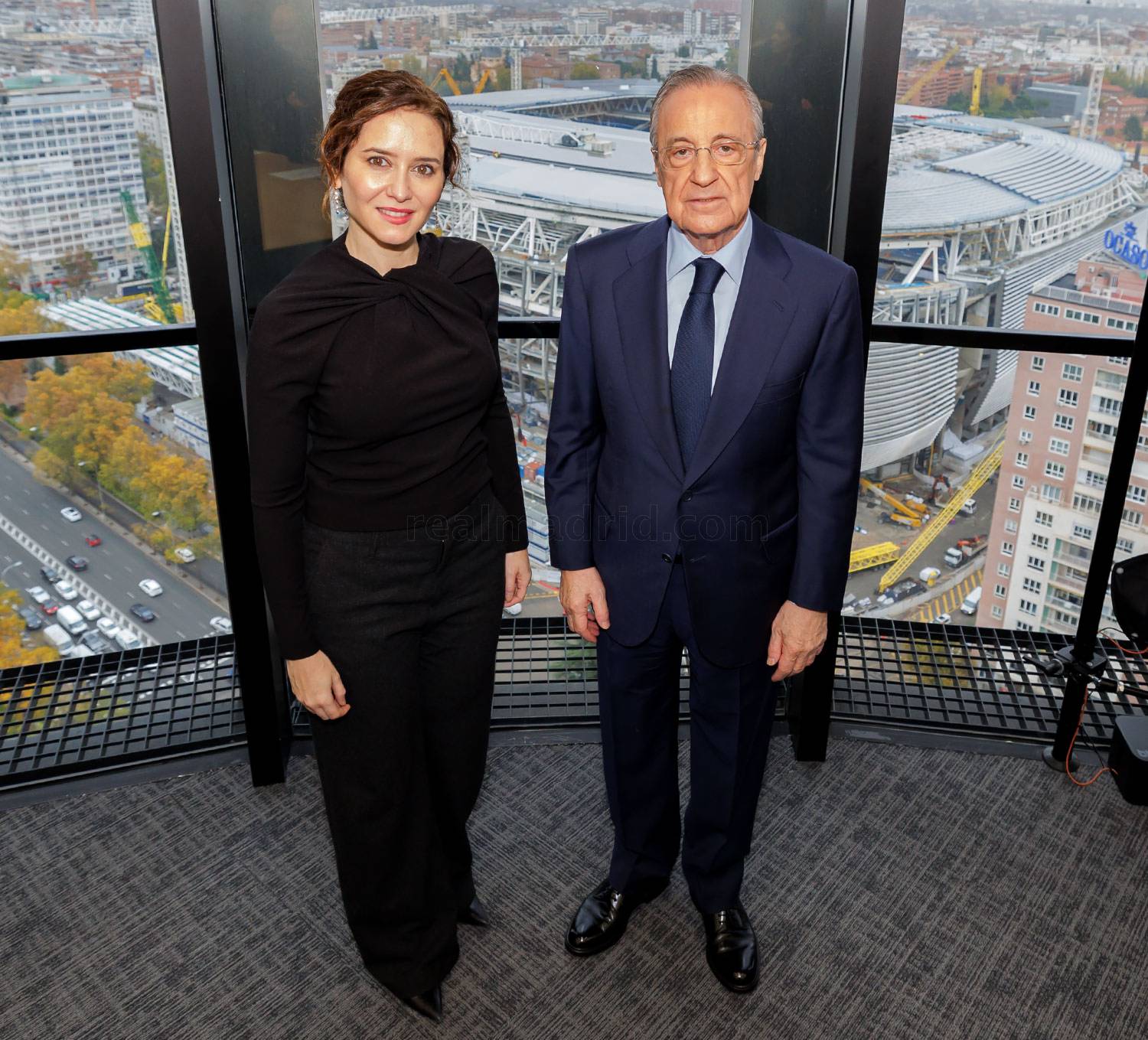 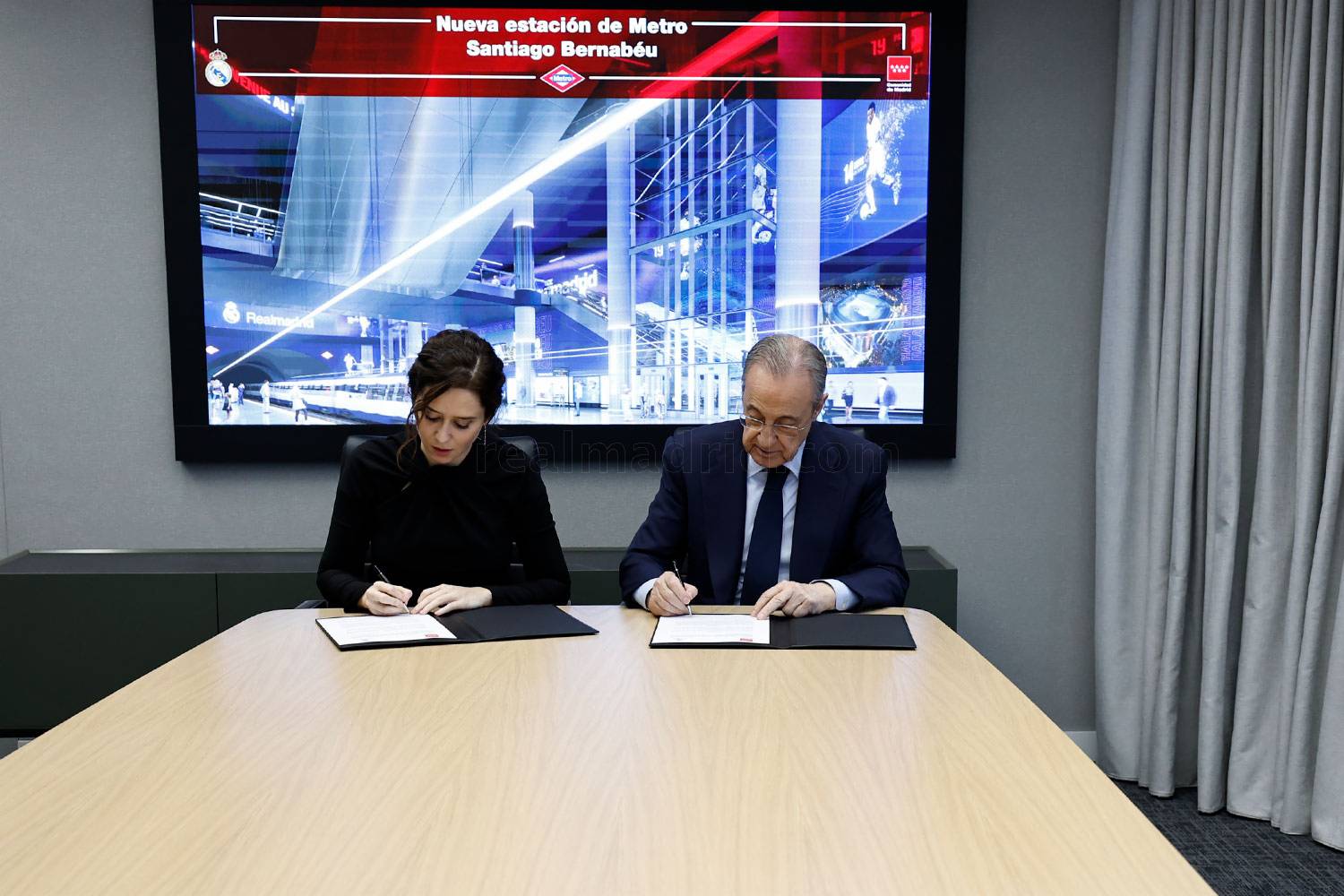 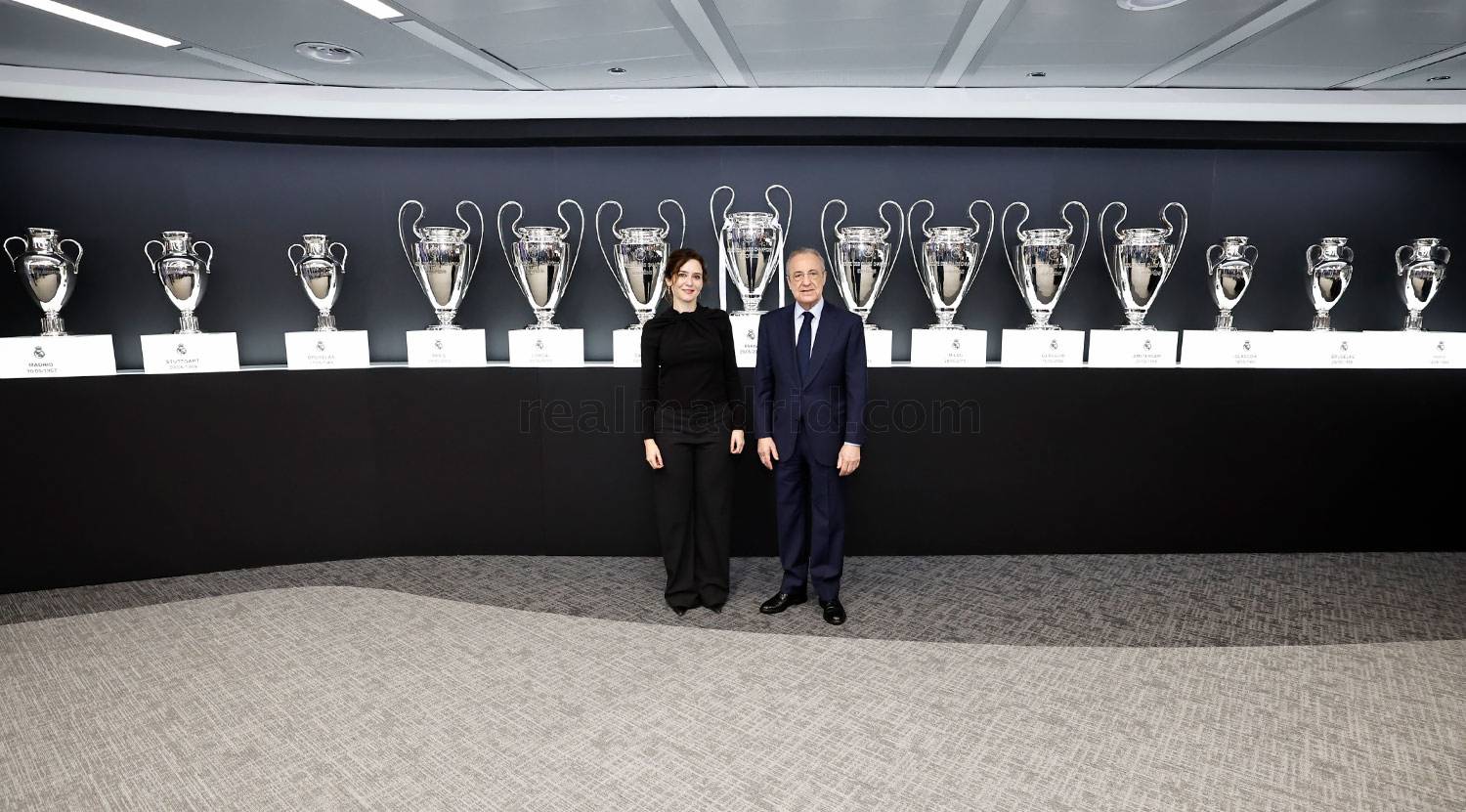 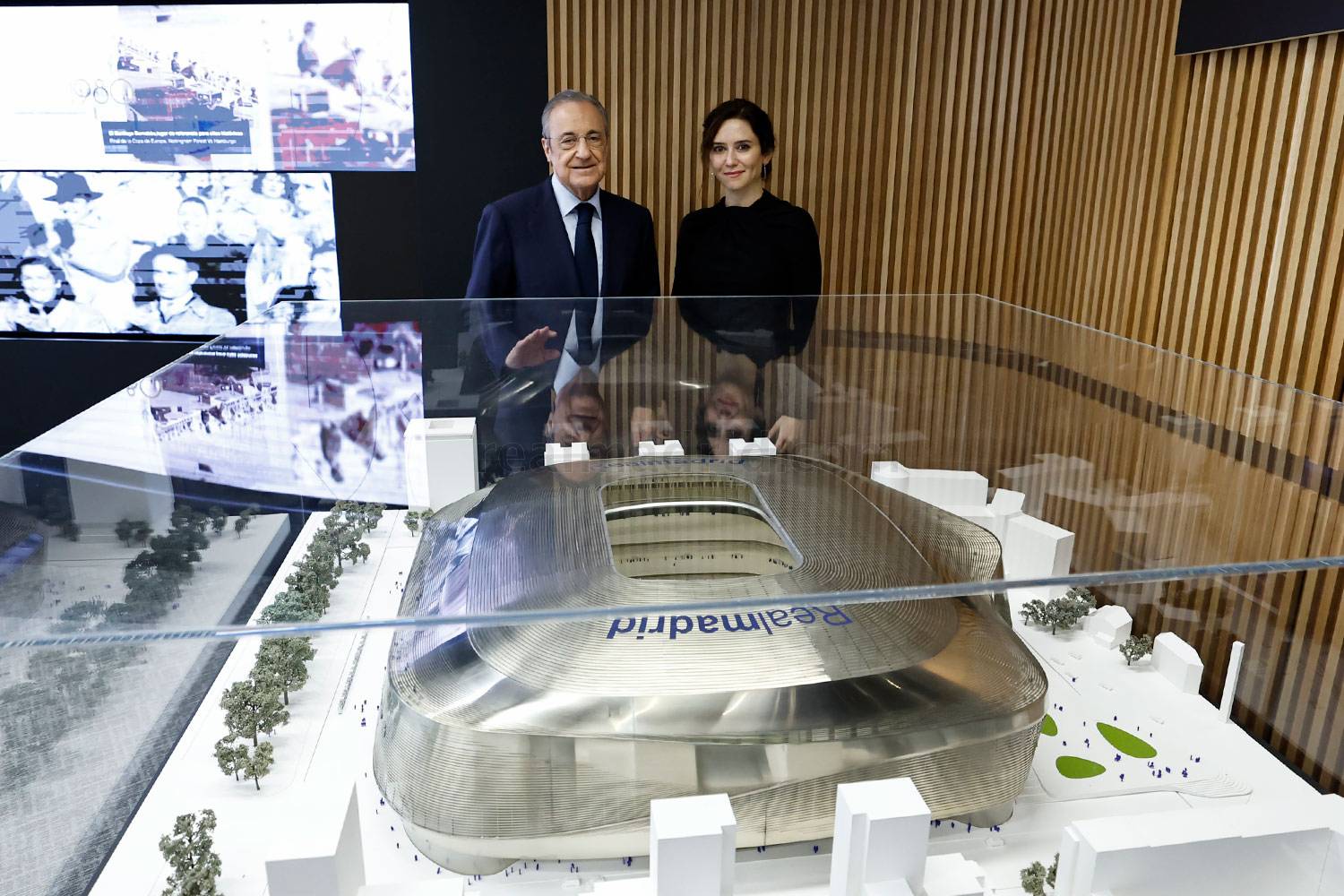 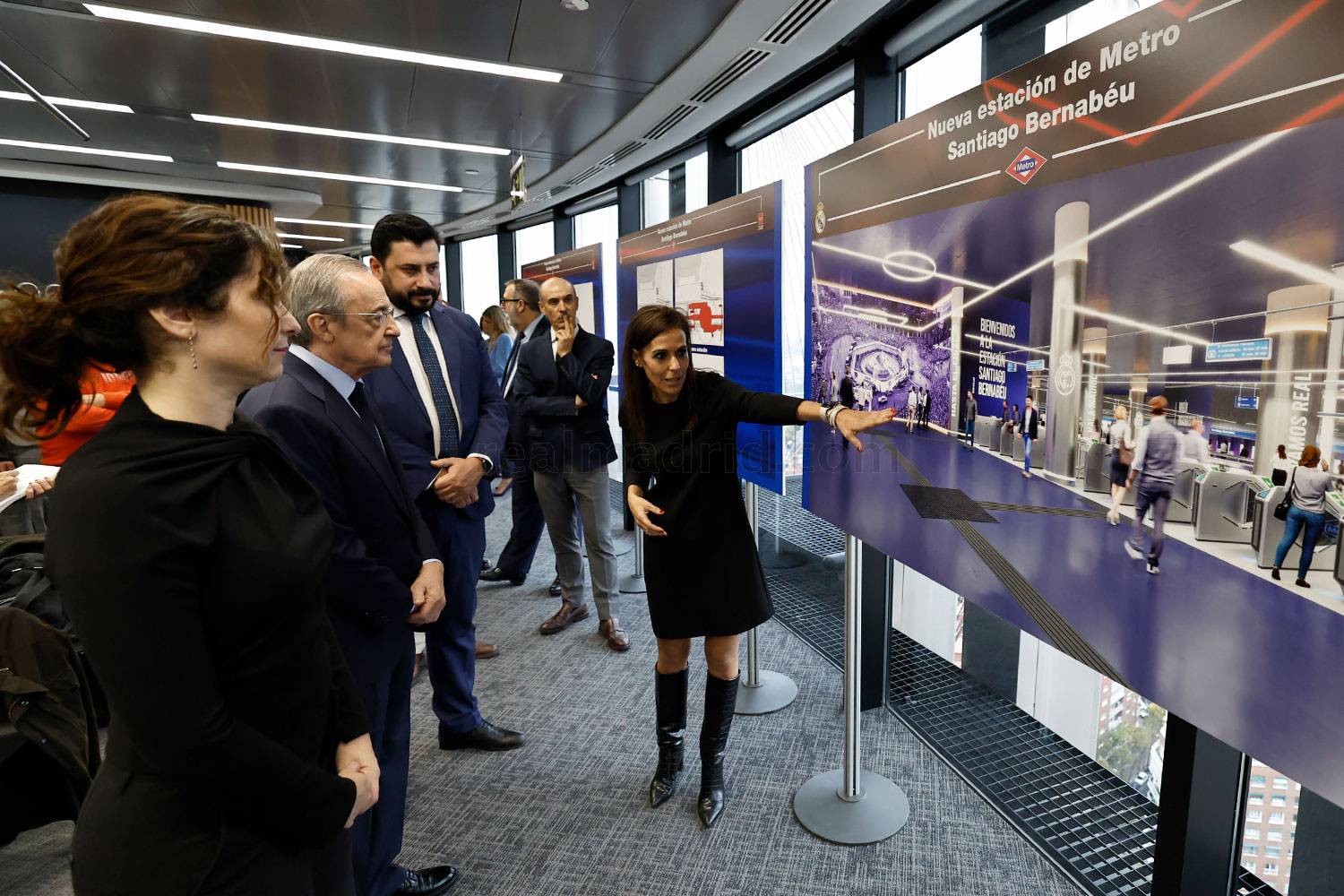 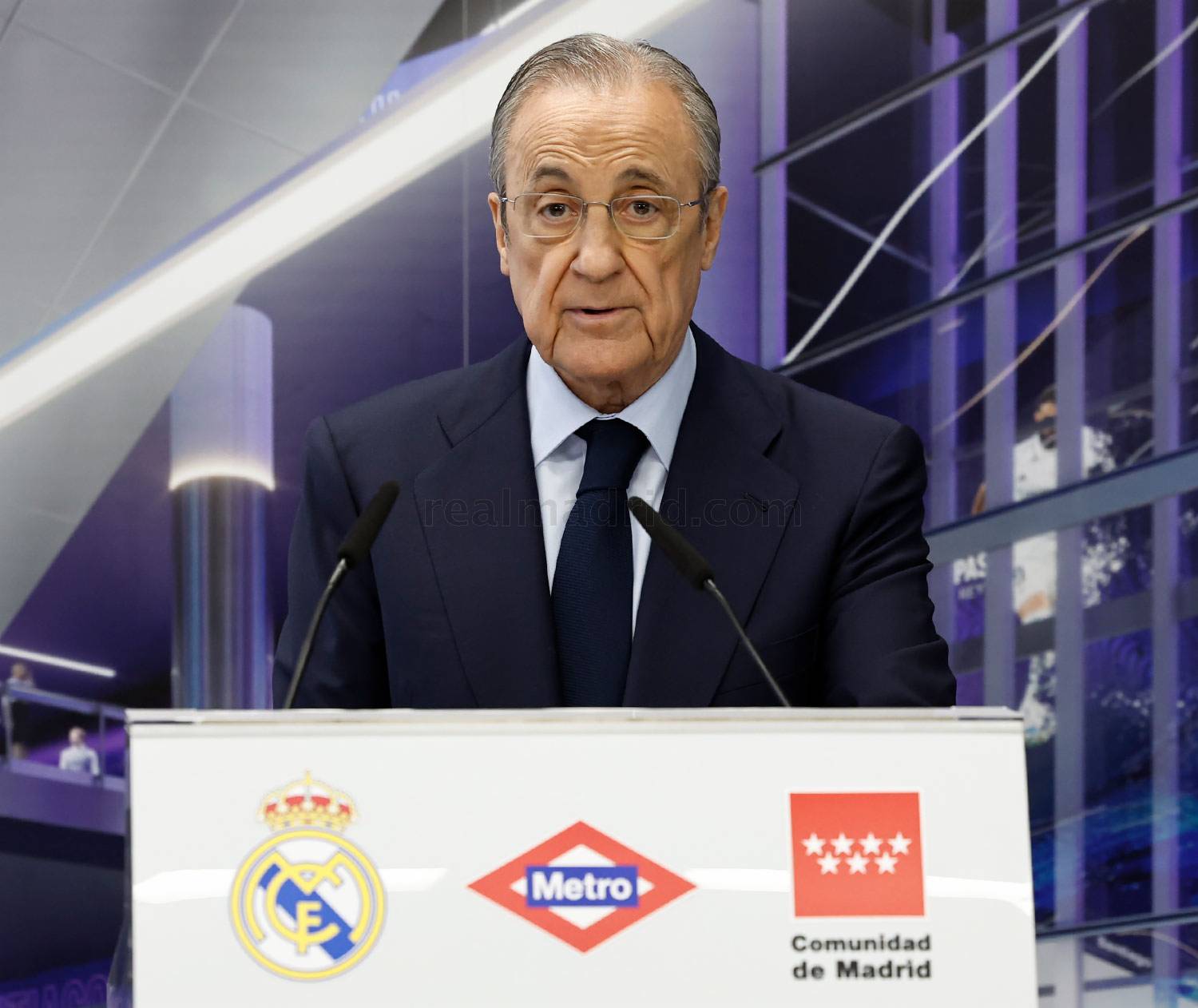 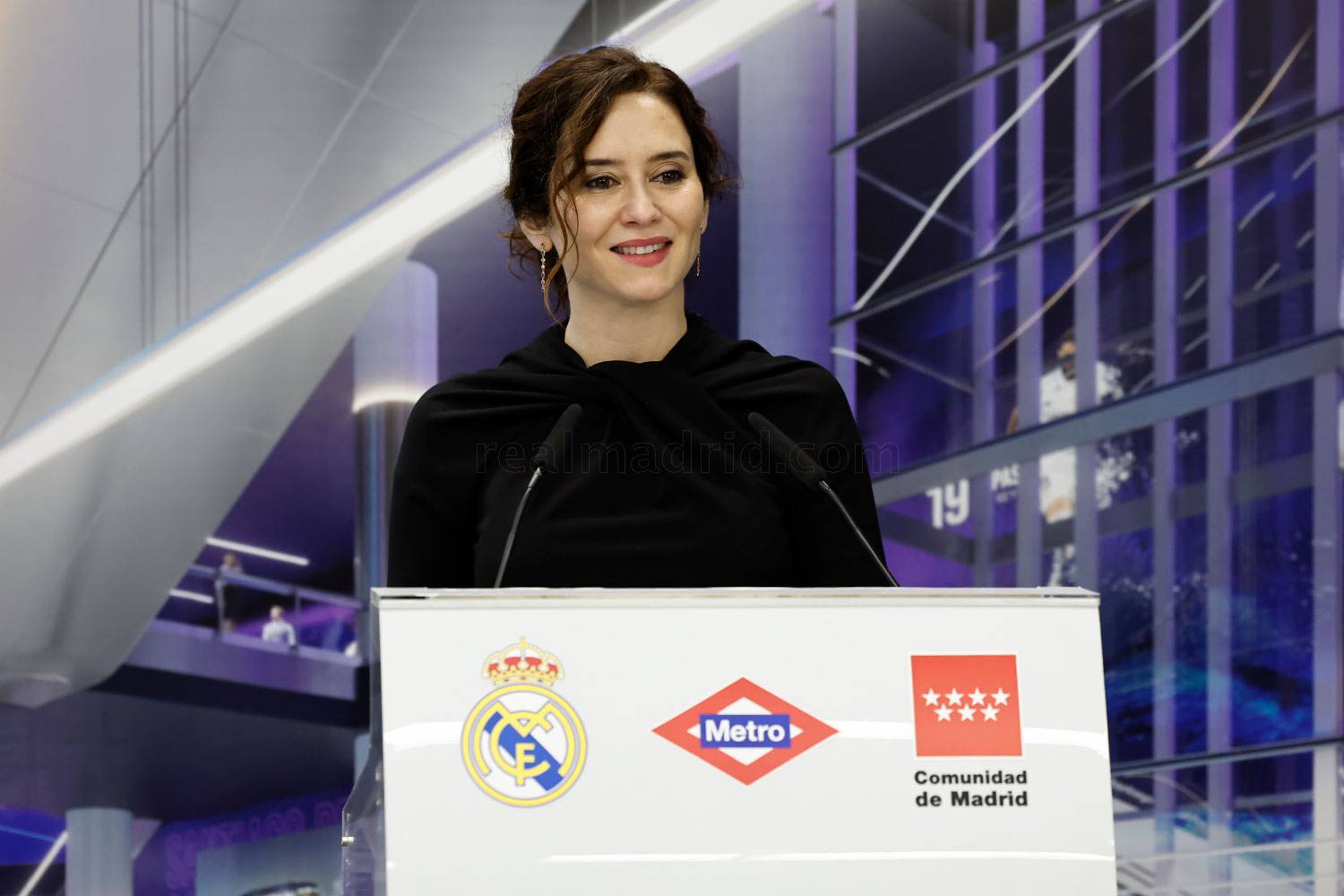 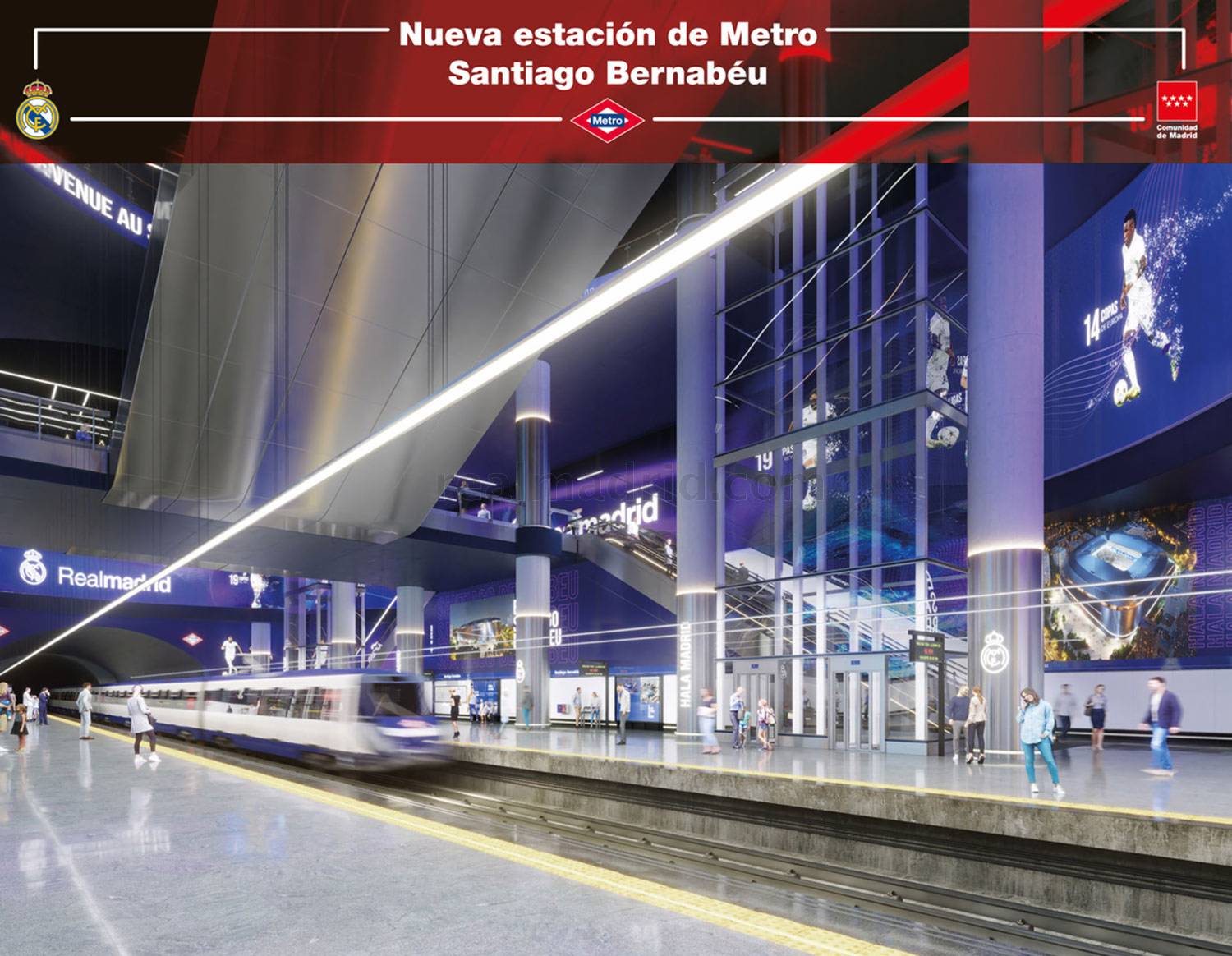 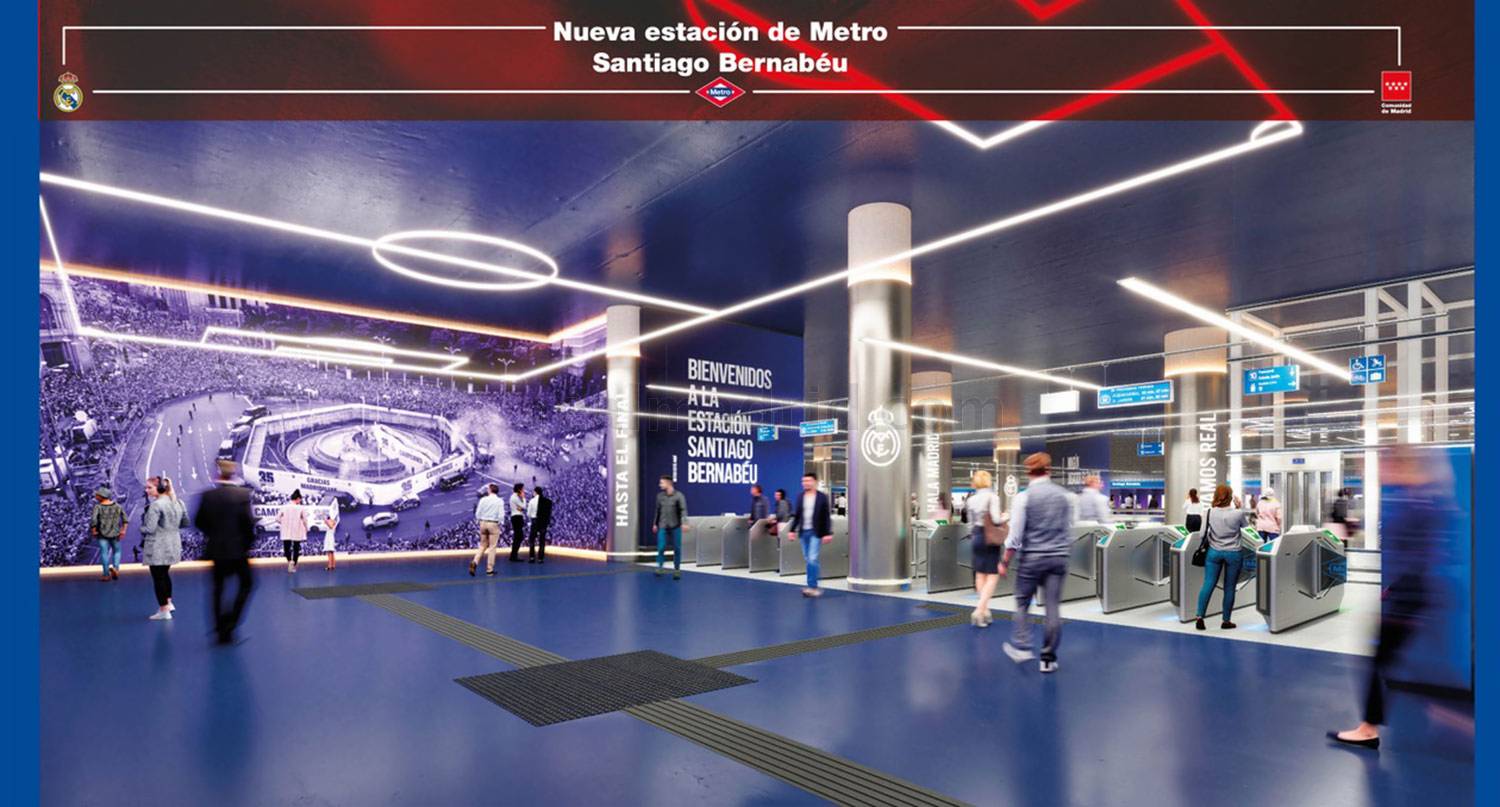 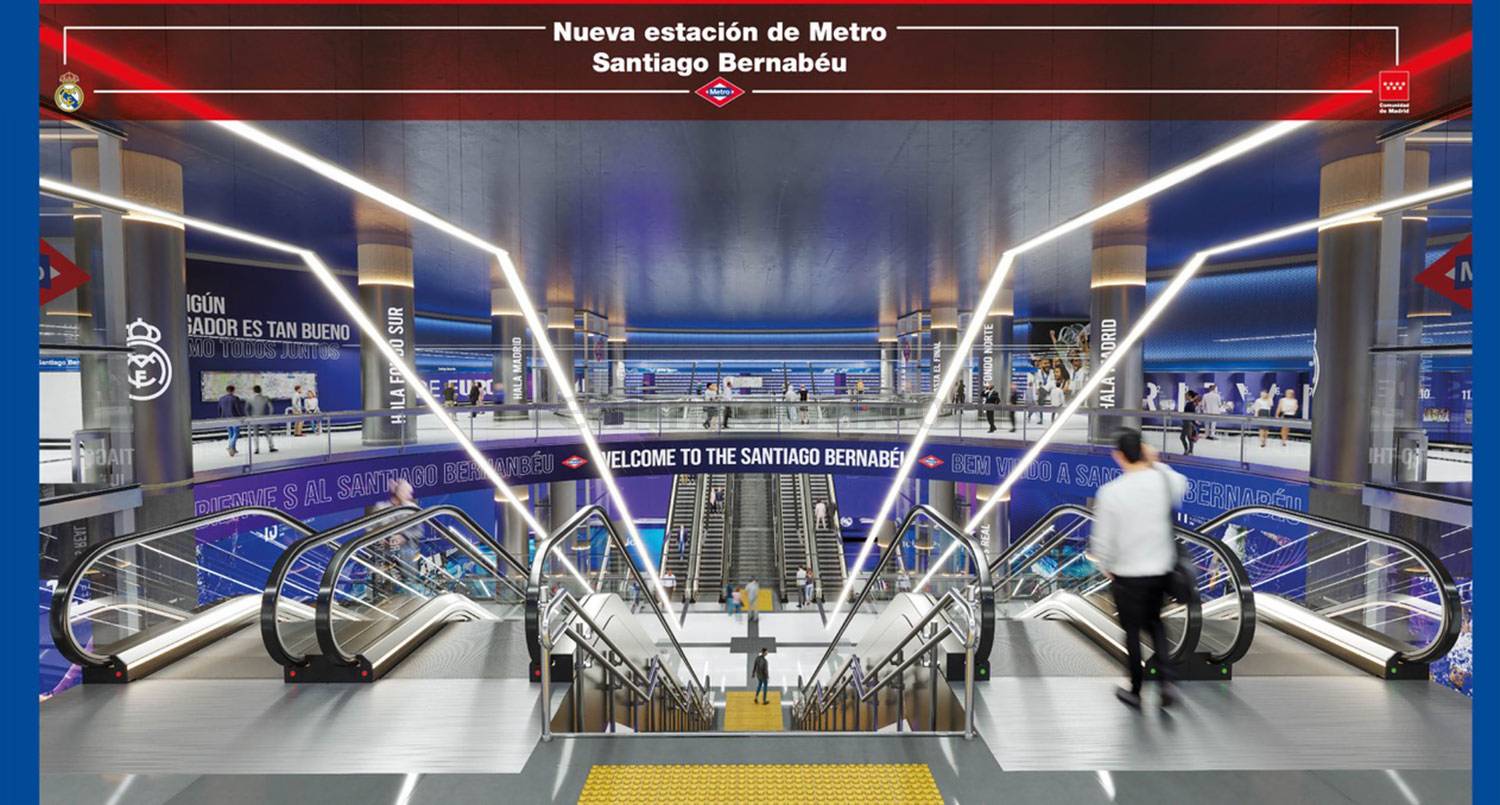 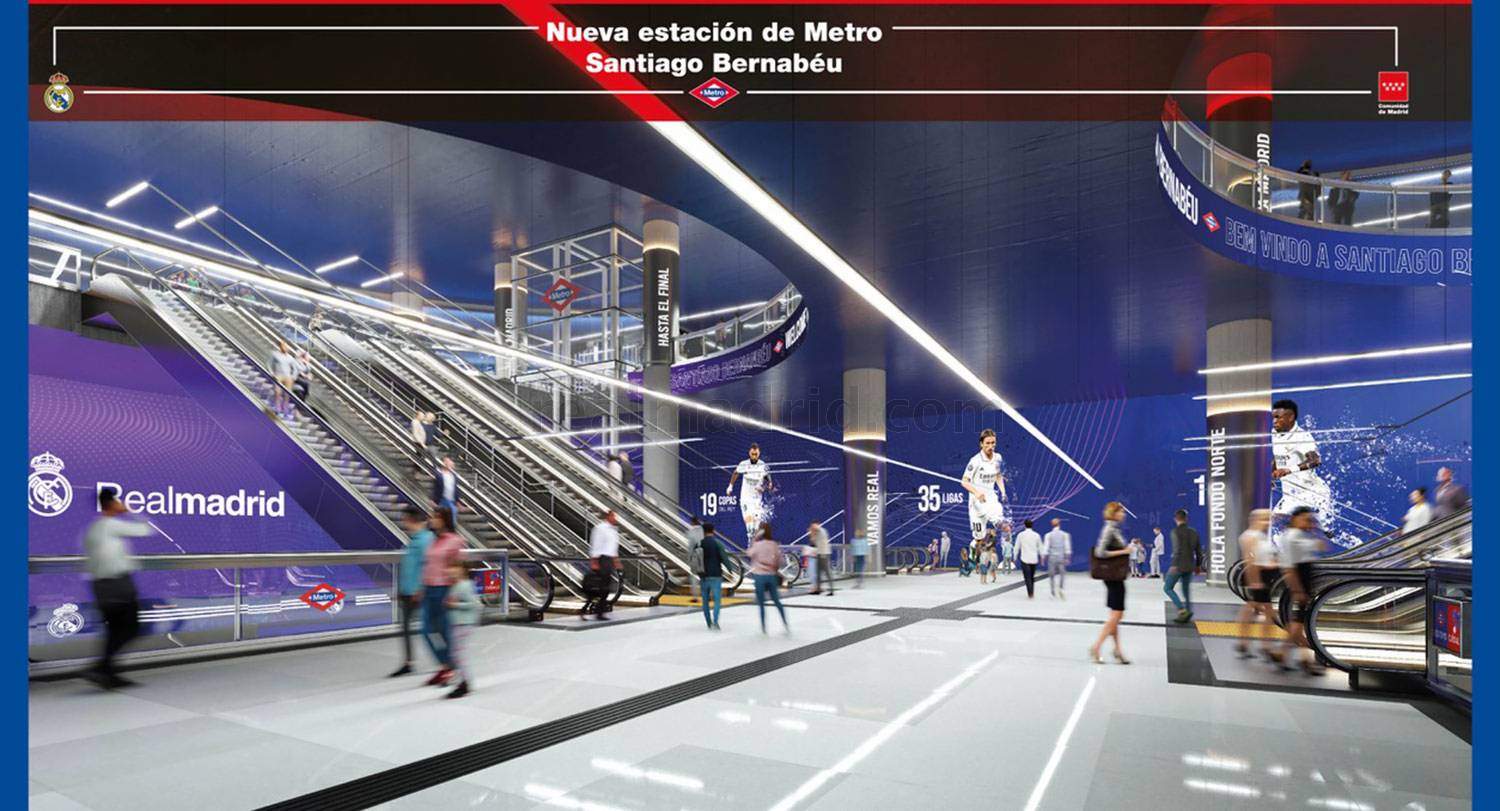 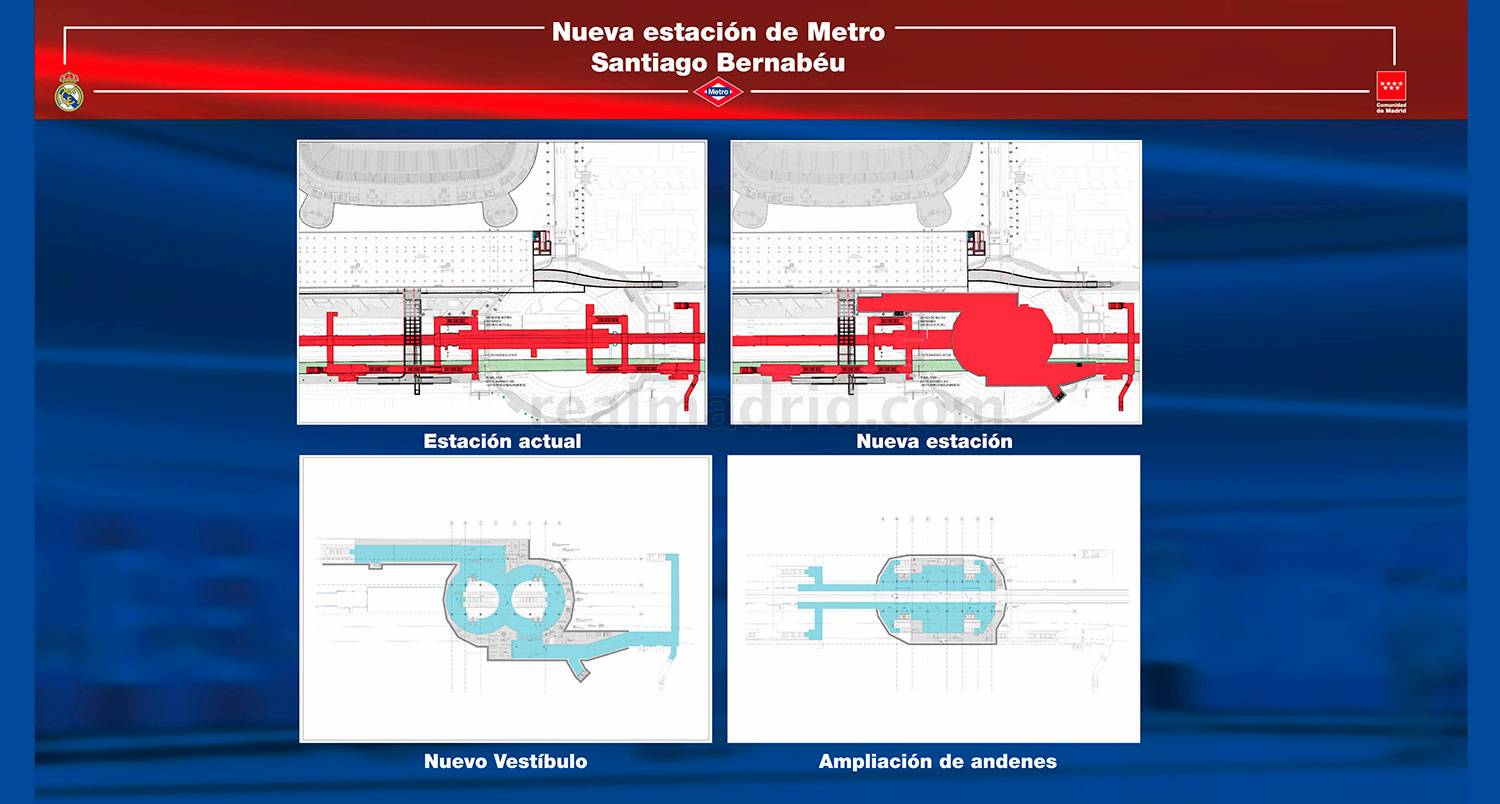 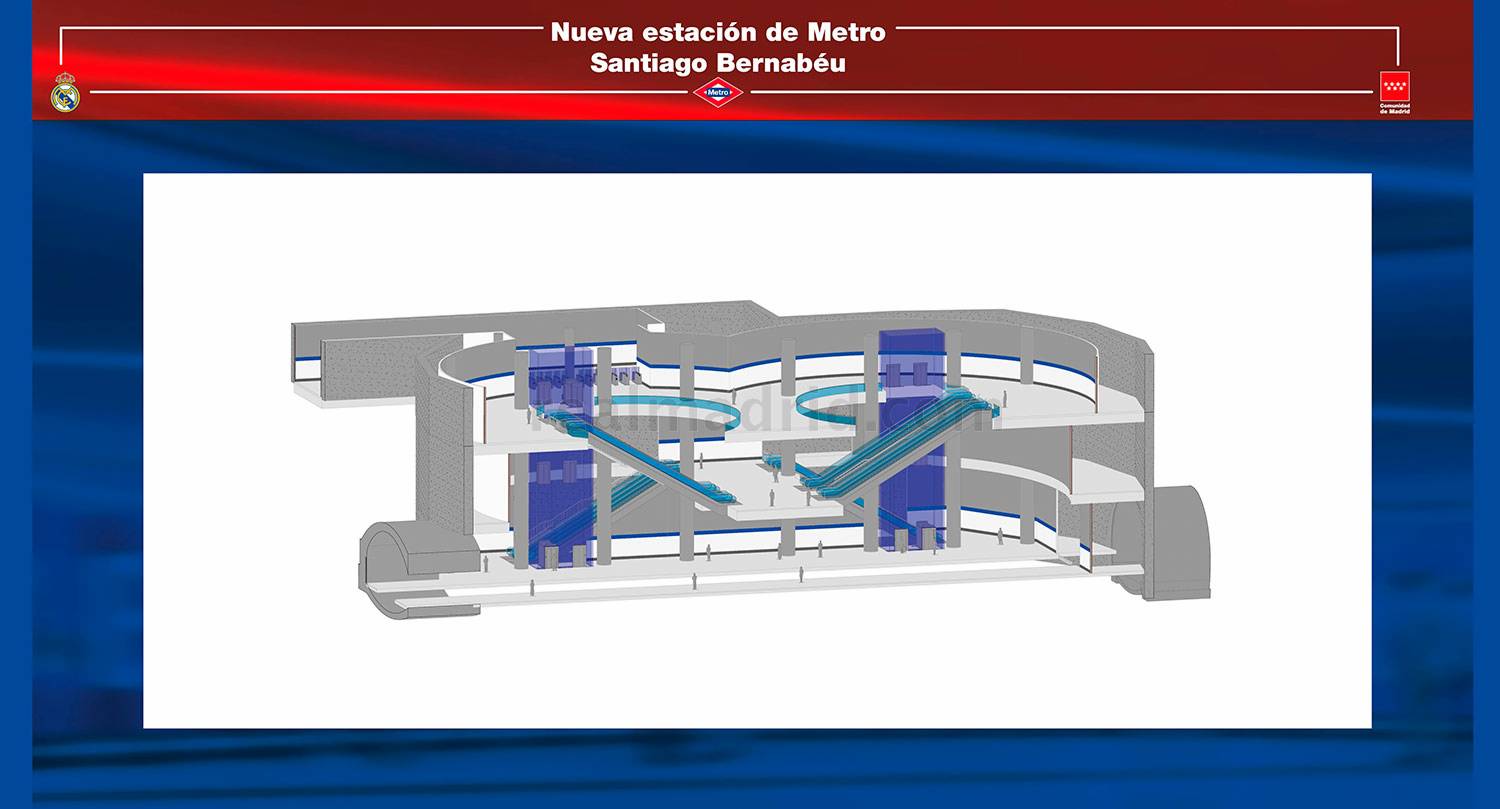