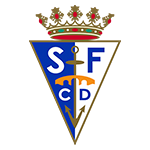 A great performance from Raúl's side secured their fourth consecutive win as they remain unbeaten at the Di Stéfano stadium.

Real Madrid Castilla put in a great performance against San Fernando in matchday 12 of the Primera Federación. The reserve team dominated the game from start to finish, taking the three points courtesy of a brace from Arribas. The midfielder, who has now bagged seven league goals, notched his second of the match with a stunning left-footed strike that sailed into the top corner of the net. Raúl's side currently sit in the playoff places, and have won their last four game and are still unbeaten at the Alfredo Di Stéfano stadium.

San Fernando tested De Luis in the opening ten minutes, before Álvaro Martín tried his luck on two occasions. The first, a shot from the edge of the area was saved by the opposition goalkeeper, and then, a beautiful lob from the edge of the area that was turned away by a defender on the goal line. The referee failed to point to the spot after a handball inside the area by a visiting defender following a shot by Arribas in the 23rd minute. The reserve team were dominant and in search of a goal. Álvaro had an effort from inside the area that José Perales deflected behind (28').

Arribas' brace settles the game
Castilla were rewarded for their efforts in the closing stages of the first half. Arribas capitalised on a fine through ball from Dotor to round the keeper and make it 1-0. Just three minutes later, the midfielder bagged his second with a superb left-footed strike from outside the area that the San Fernando keeper had no chance with. The Madridistas went on to create the better chances after the interval, having a number of chances to add to their lead, but good goalkeeping kept the score down. It remained 2-0 and the reserve team will now be looking to continue their winning streak with next Sunday's trip to Linares. 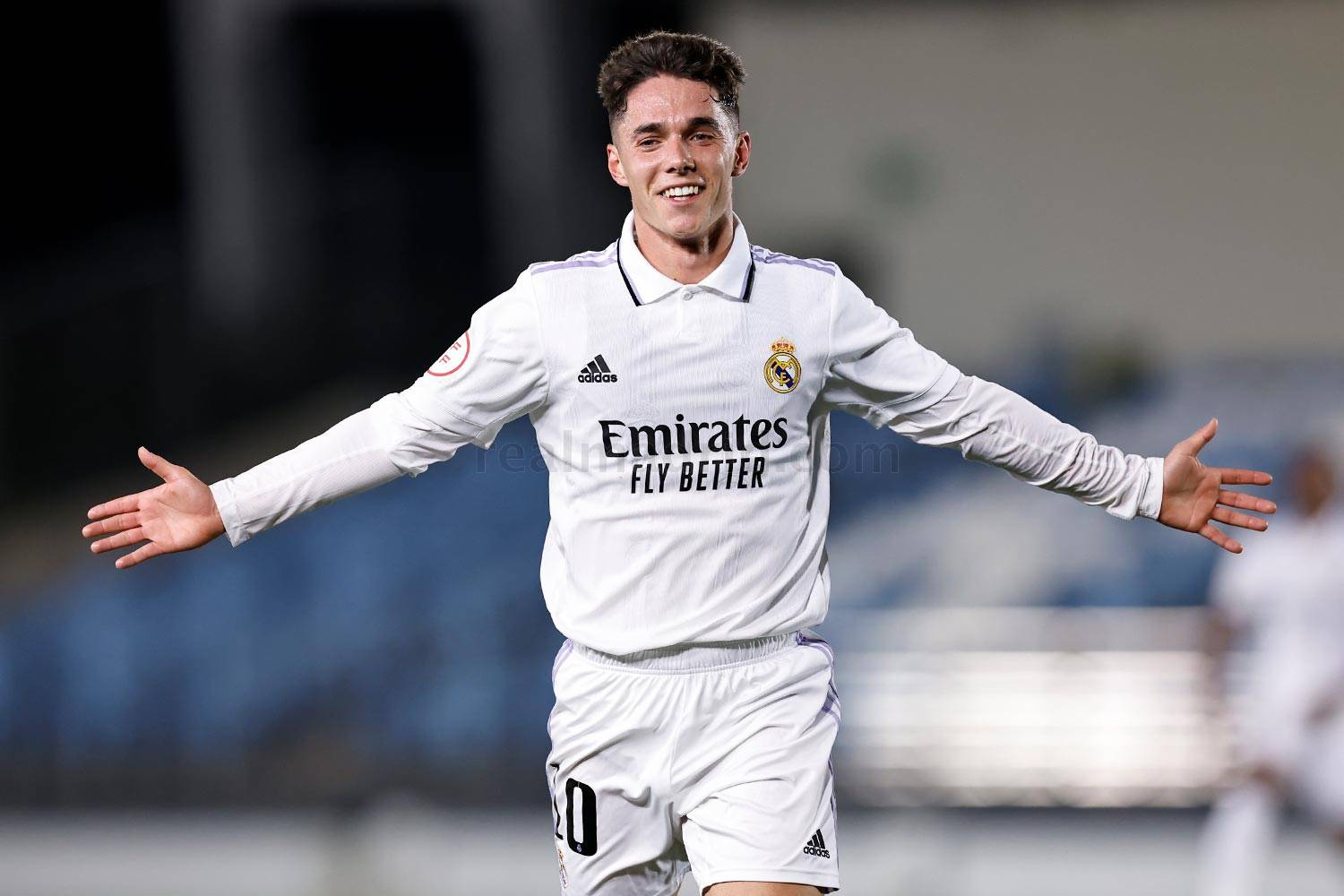 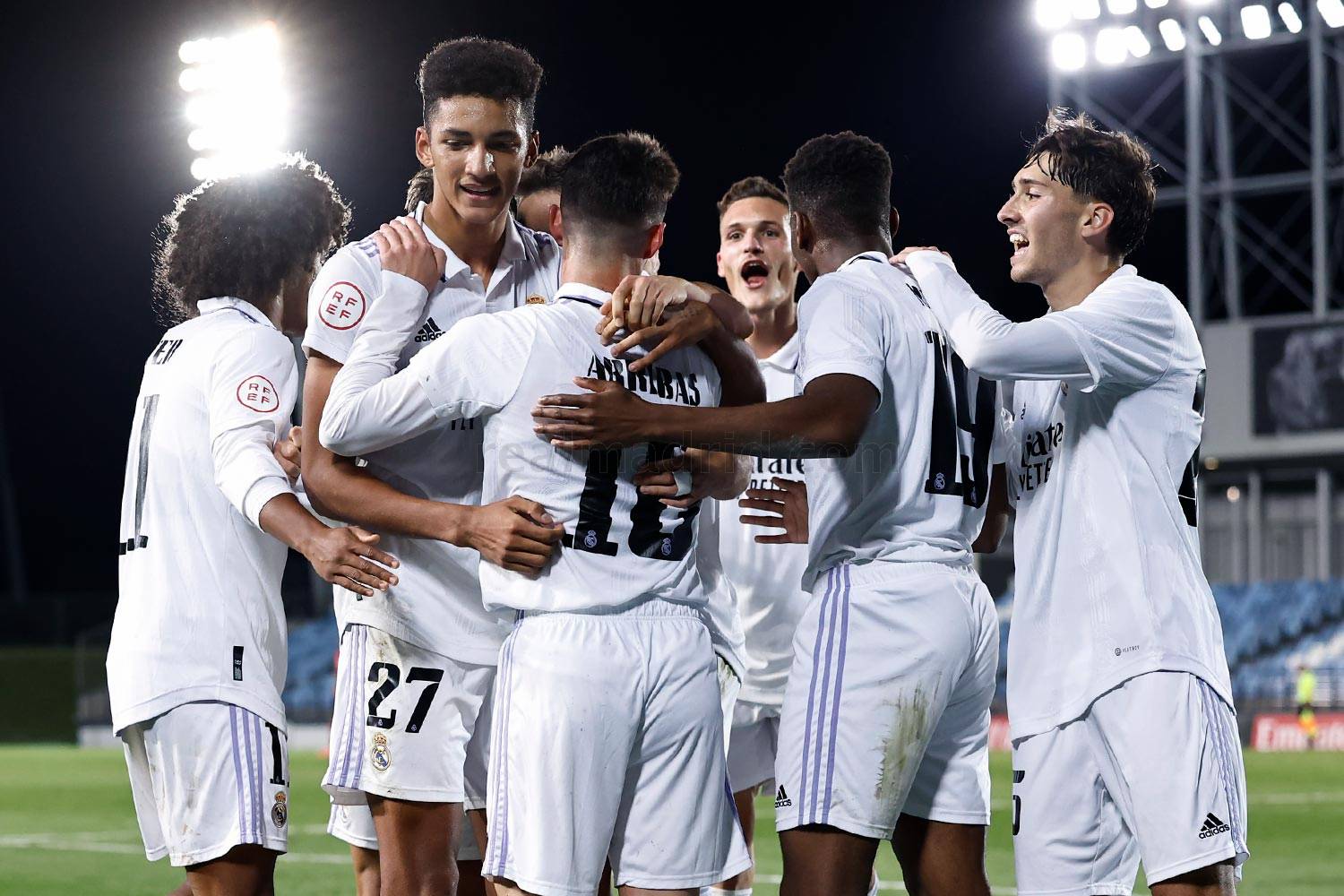 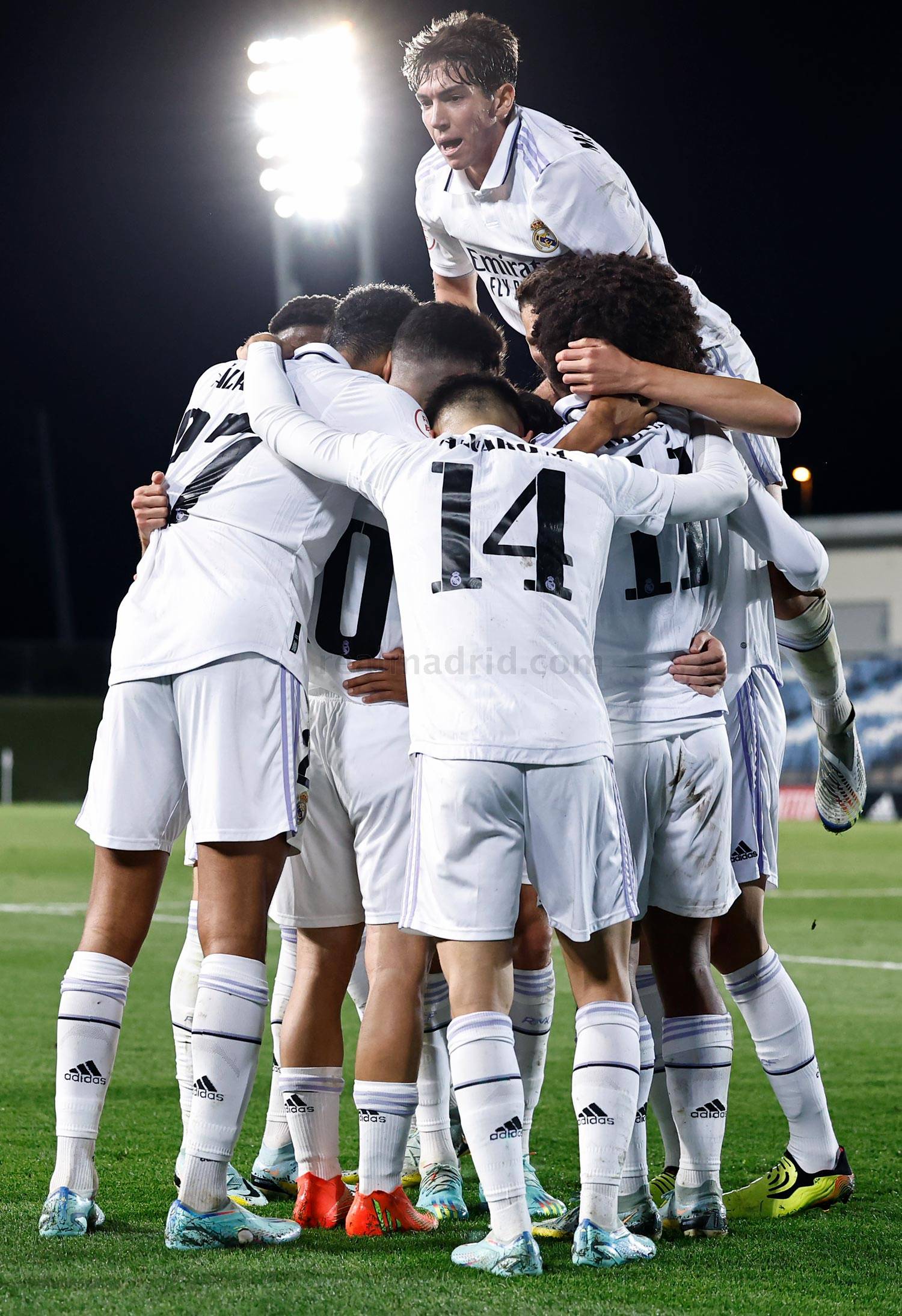 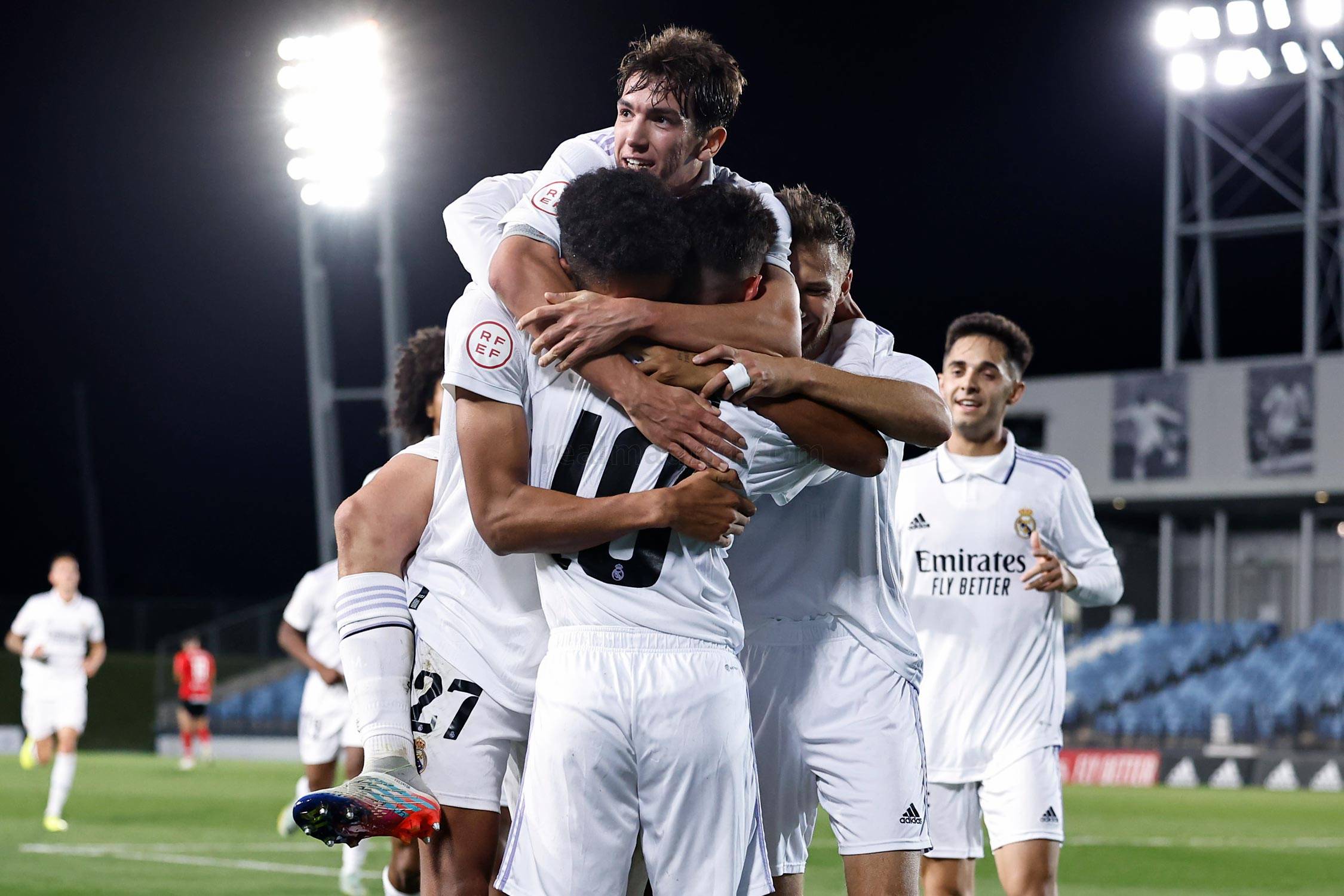 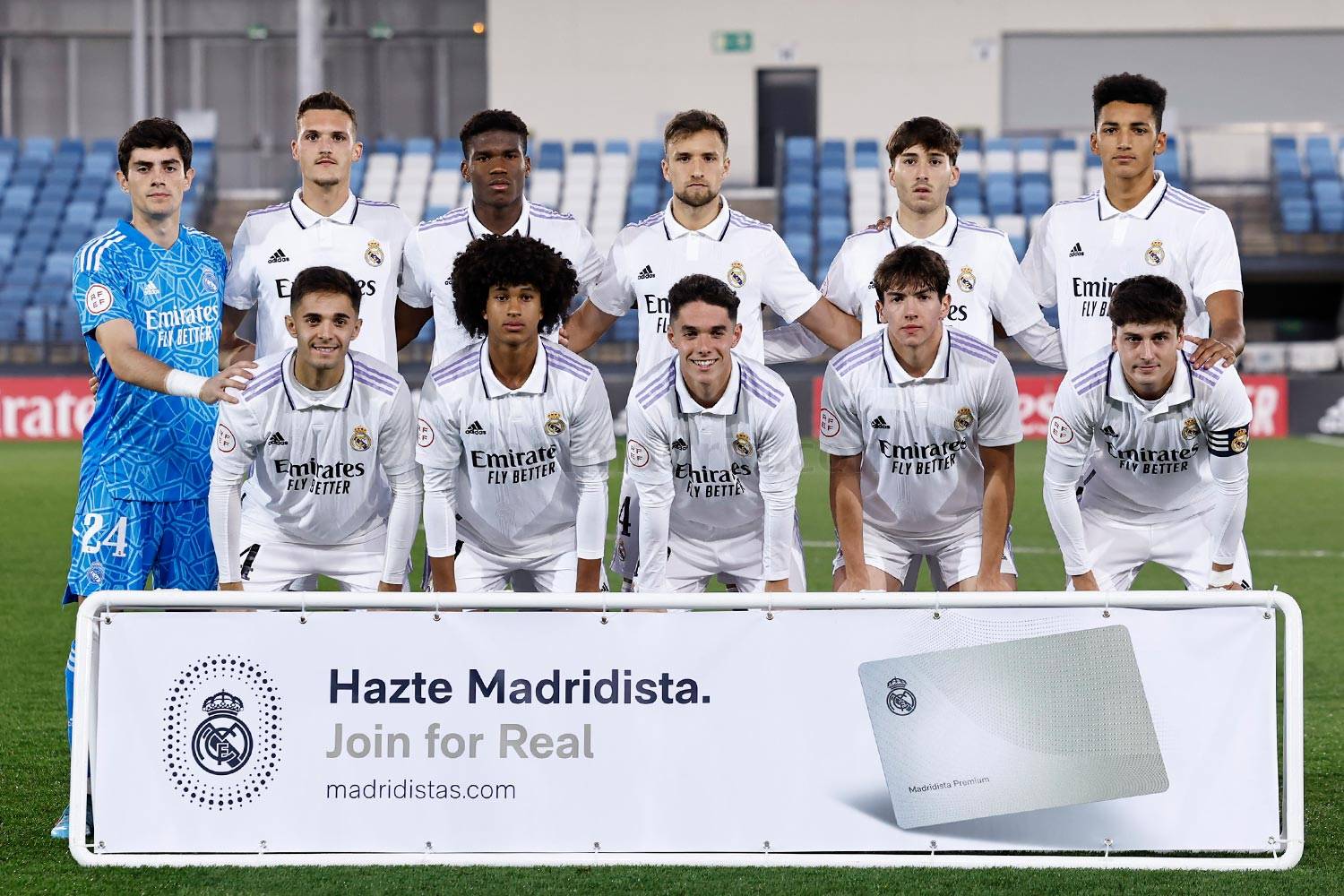 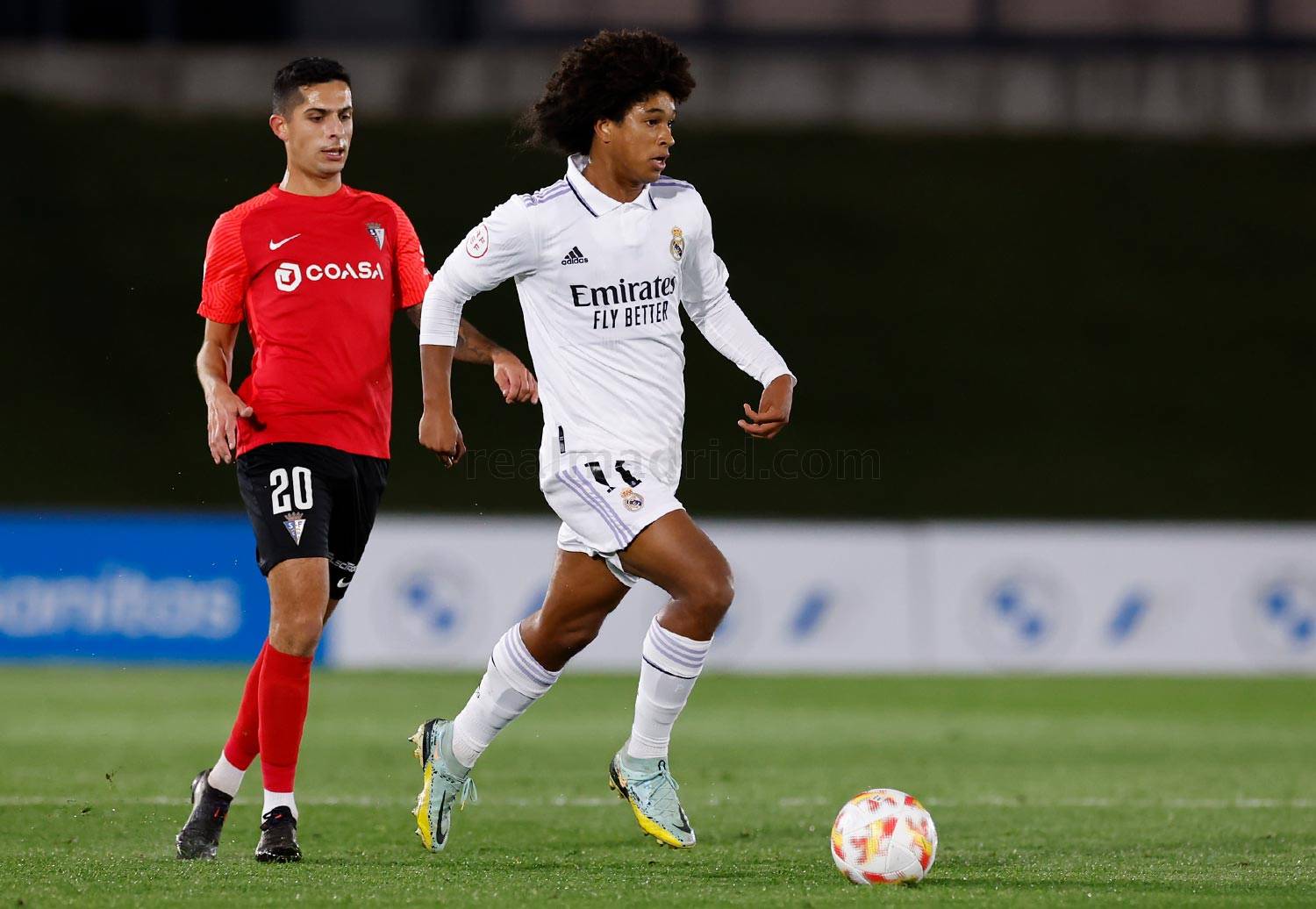 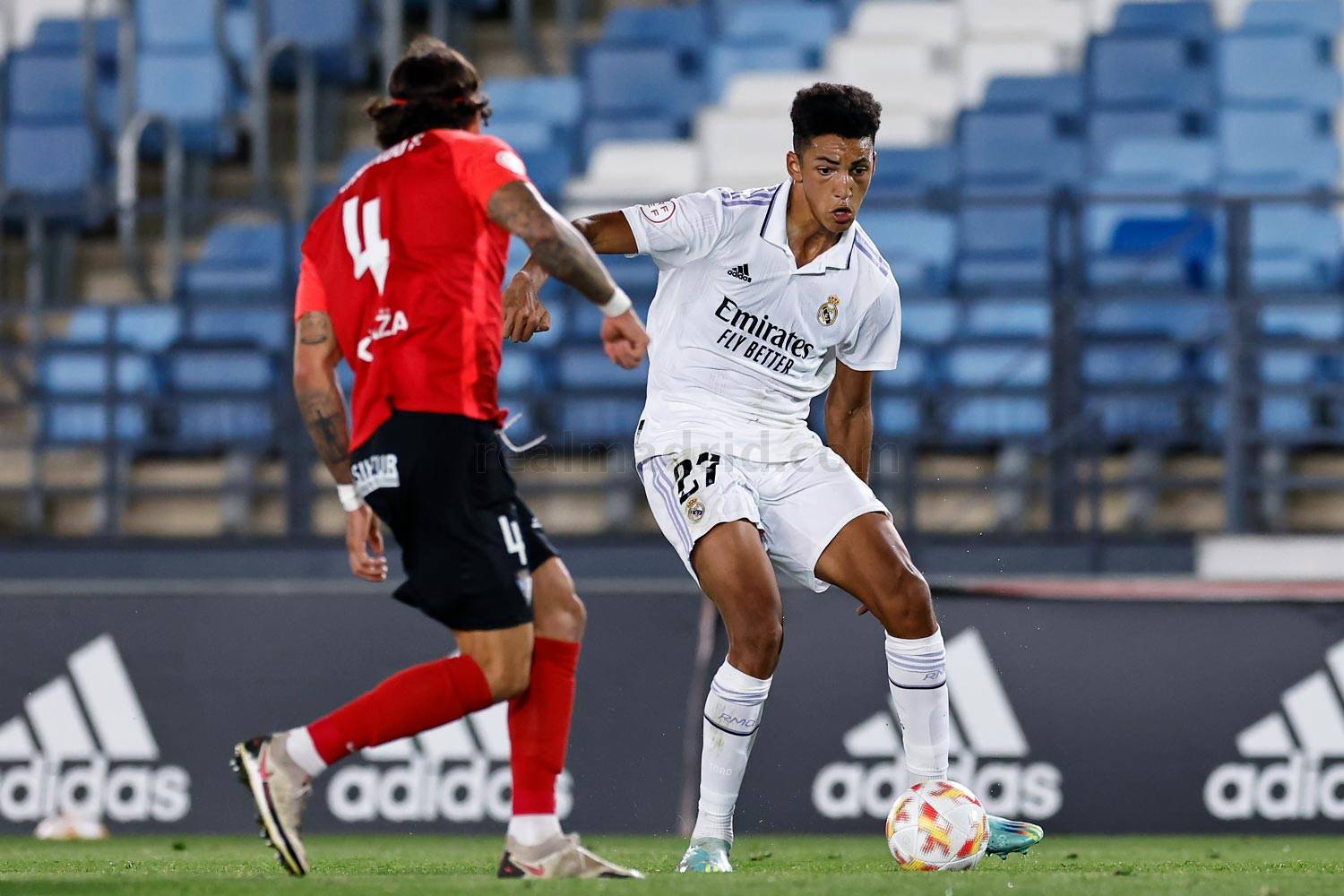 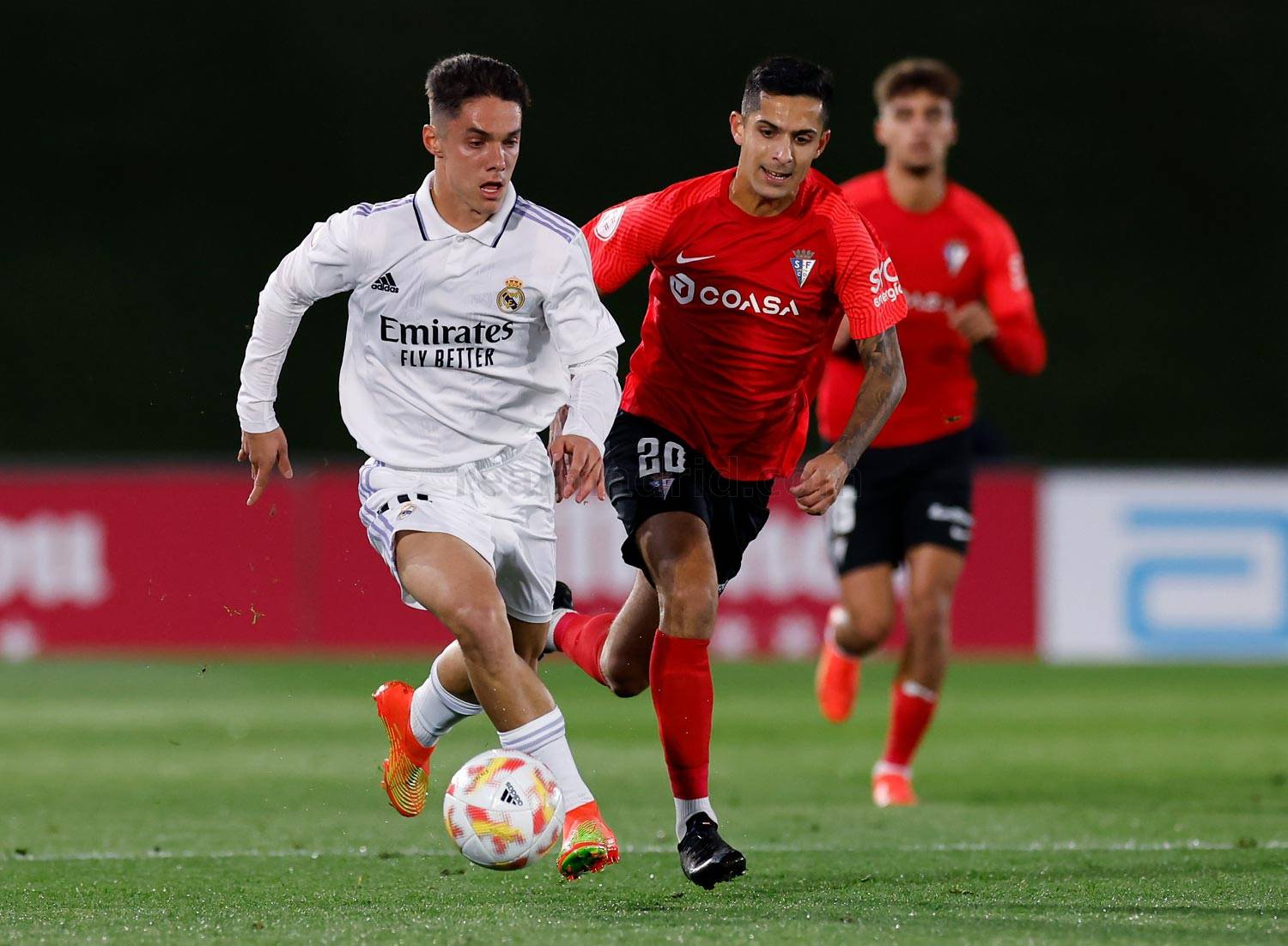 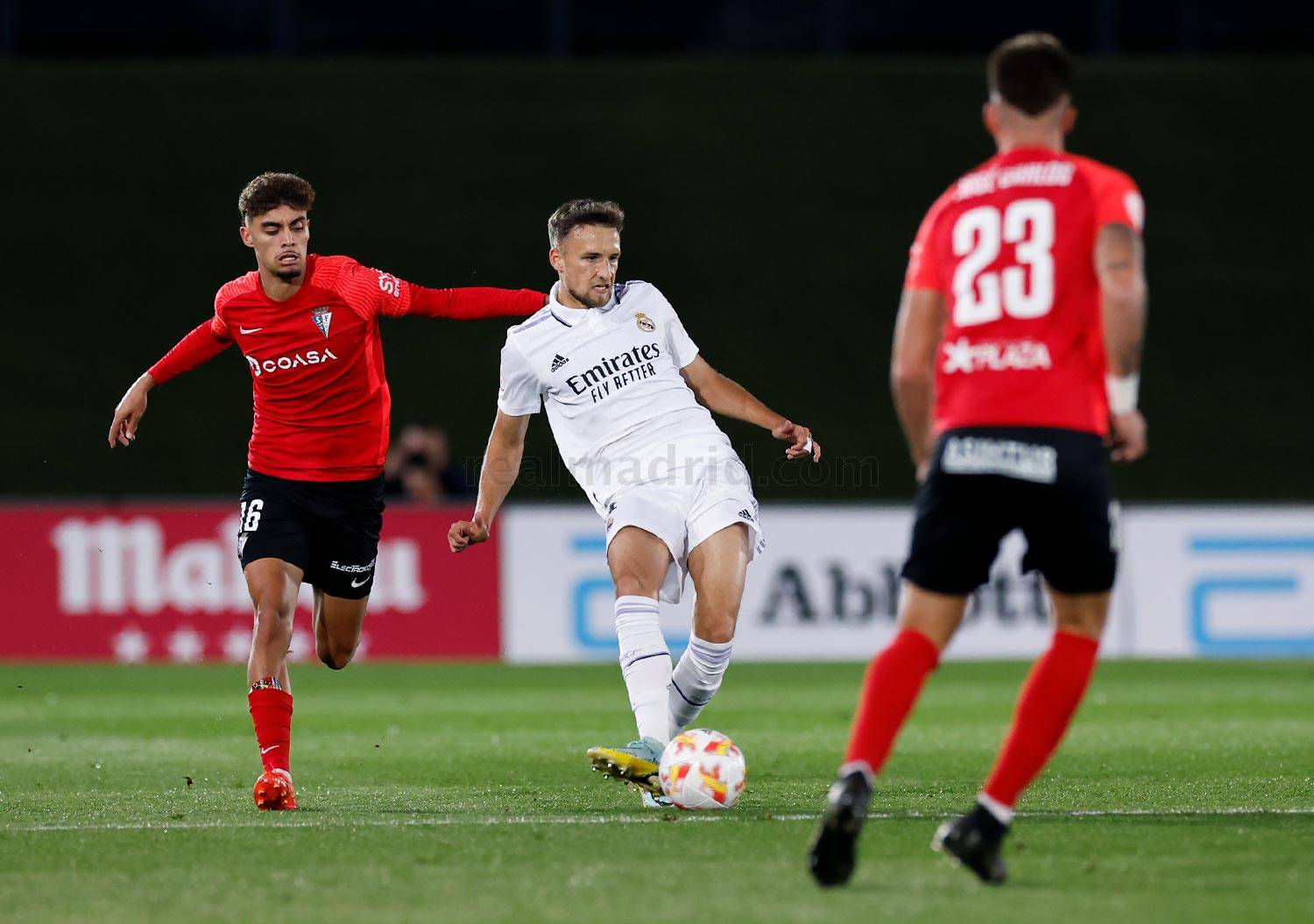 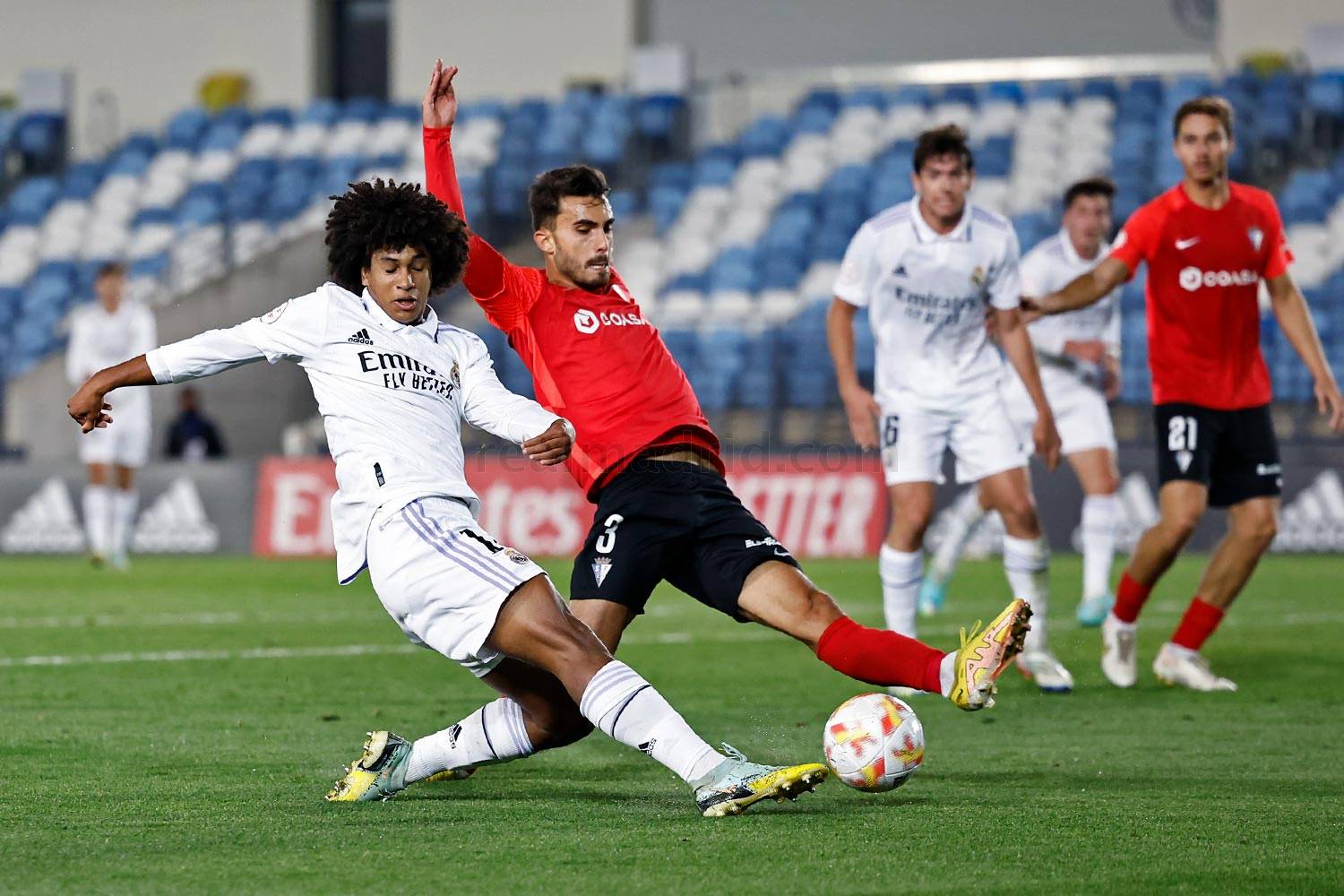 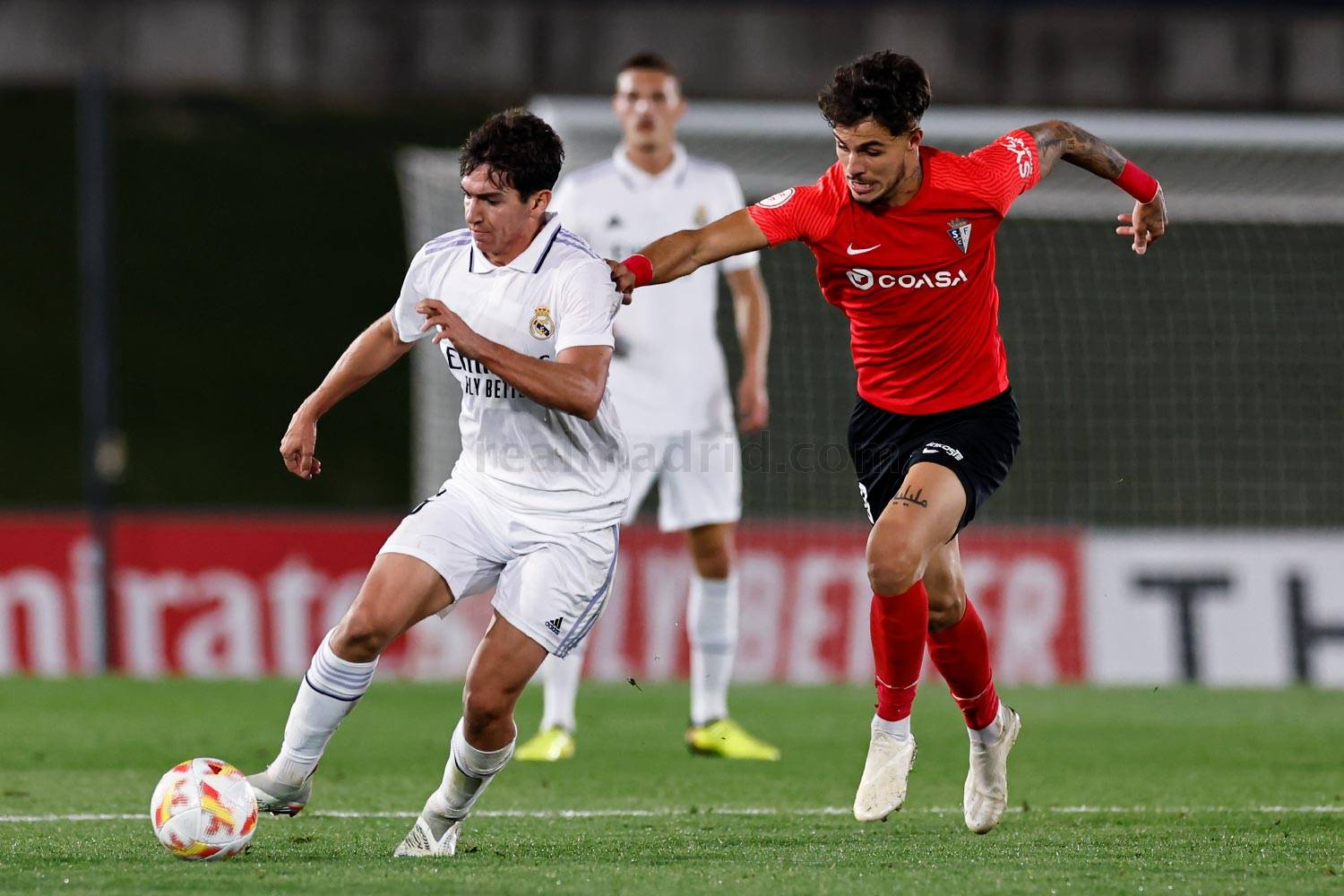 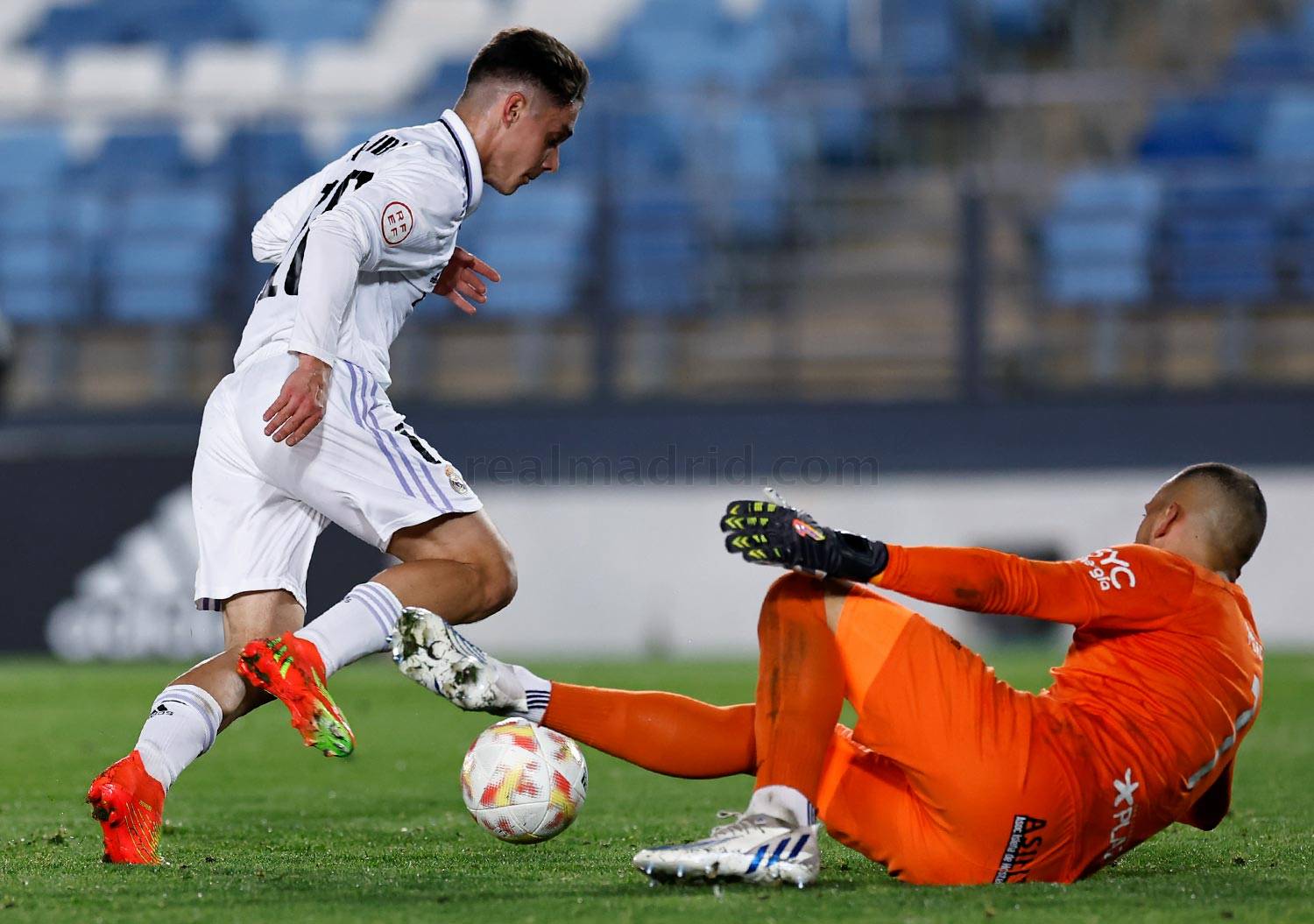 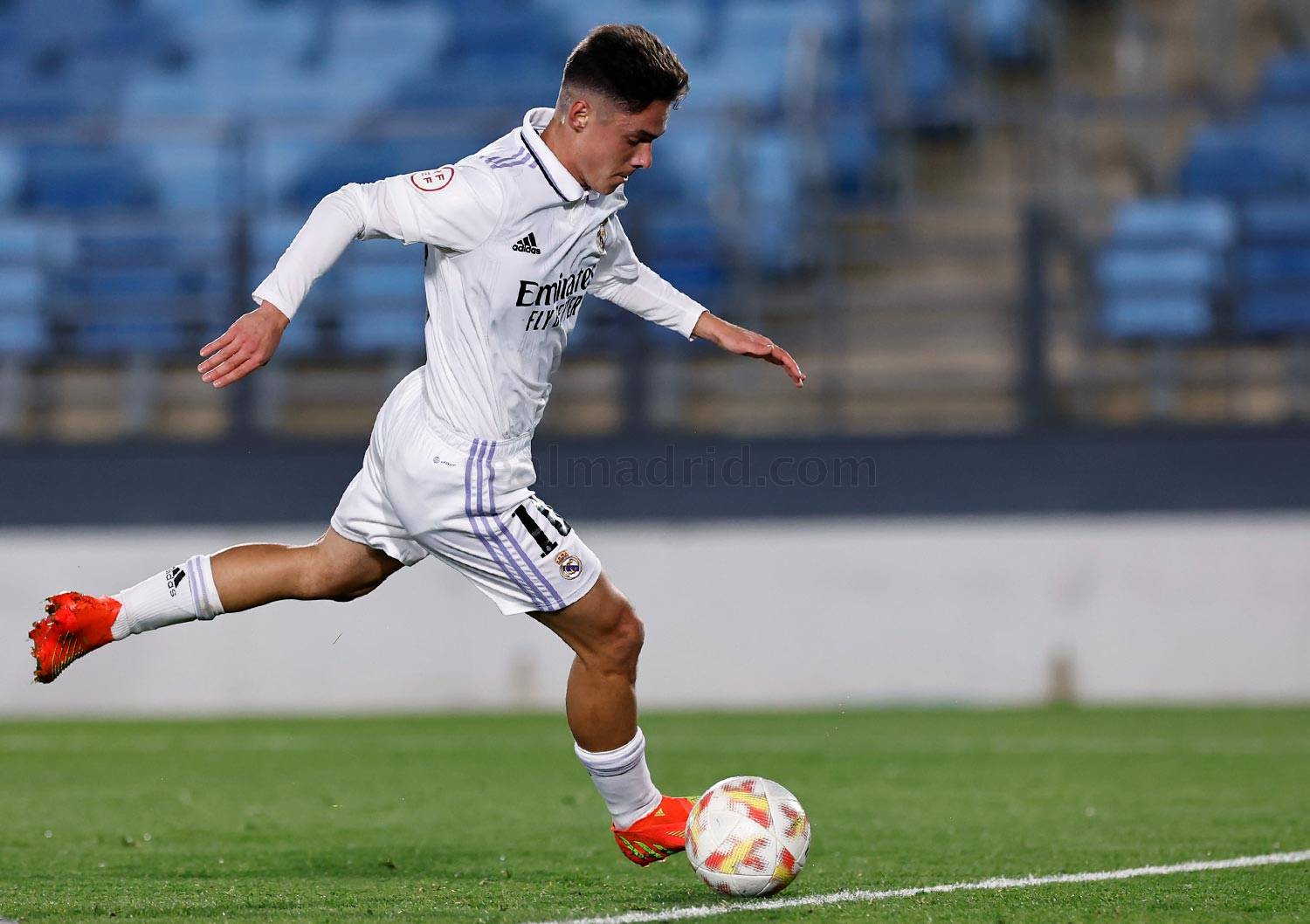 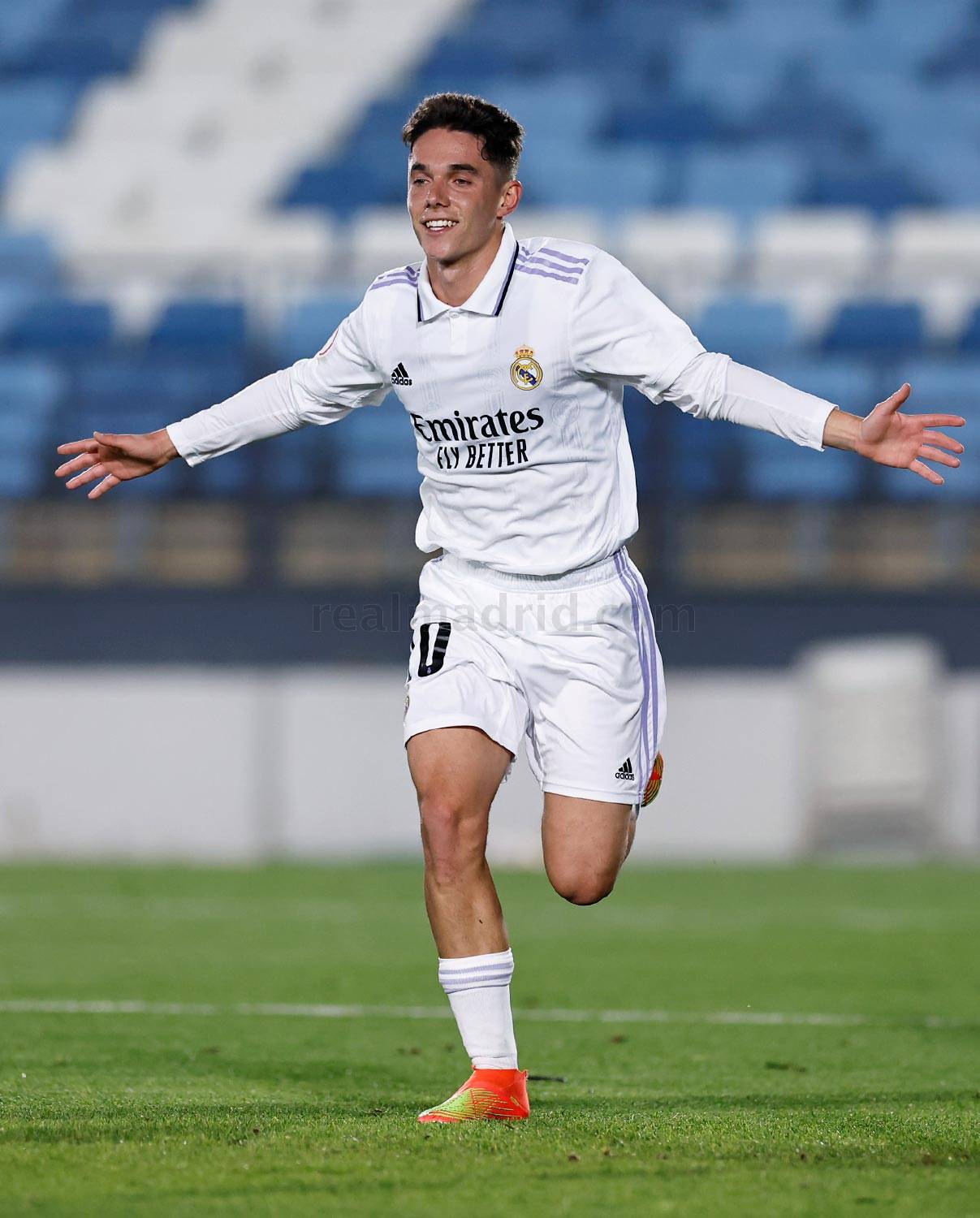 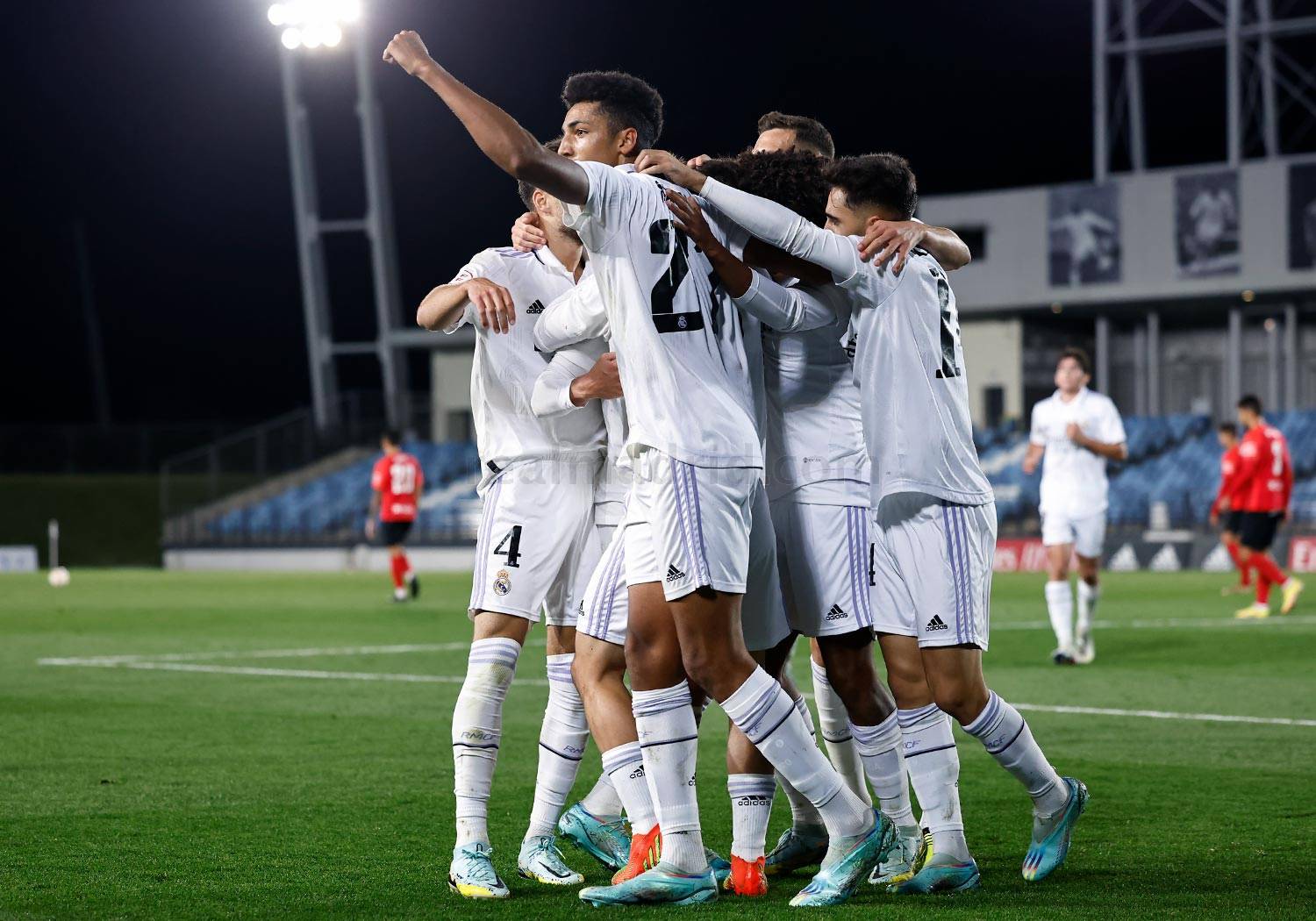