The captain will be playing his seventeenth season with the team.

Sergio Llull is set to play for Real Madrid for a seventeenth season after confirming his contract renewal. An icon and legend of our club, the point guard boasts an unbelievable trophy haul consisting of 23 titles: 2 European Cups, 1 Intercontinental Cup, 7 League titles, 6 Copas del Rey and 7 Super Cups. He is also the basketball team's second-highest all-time appearance-maker with 943, behind only Felipe Reyes, as well as having played the second-most seasons, level with Felipe Reyes, Corbalán and Romay, just one behind Rullán. The fans will have the chance to keep enjoying a truly special player who truly embodies all of Real Madrid's values.

Ever since his arrival in 2006-07, Llull has continued to grow into the player voted best player in Europe in 2016-17, when he was crowned Euroleague MVP. The Mallorca-born ace holds the madridista record for games, wins, points, assists and three-pointers in the continent's top competition. 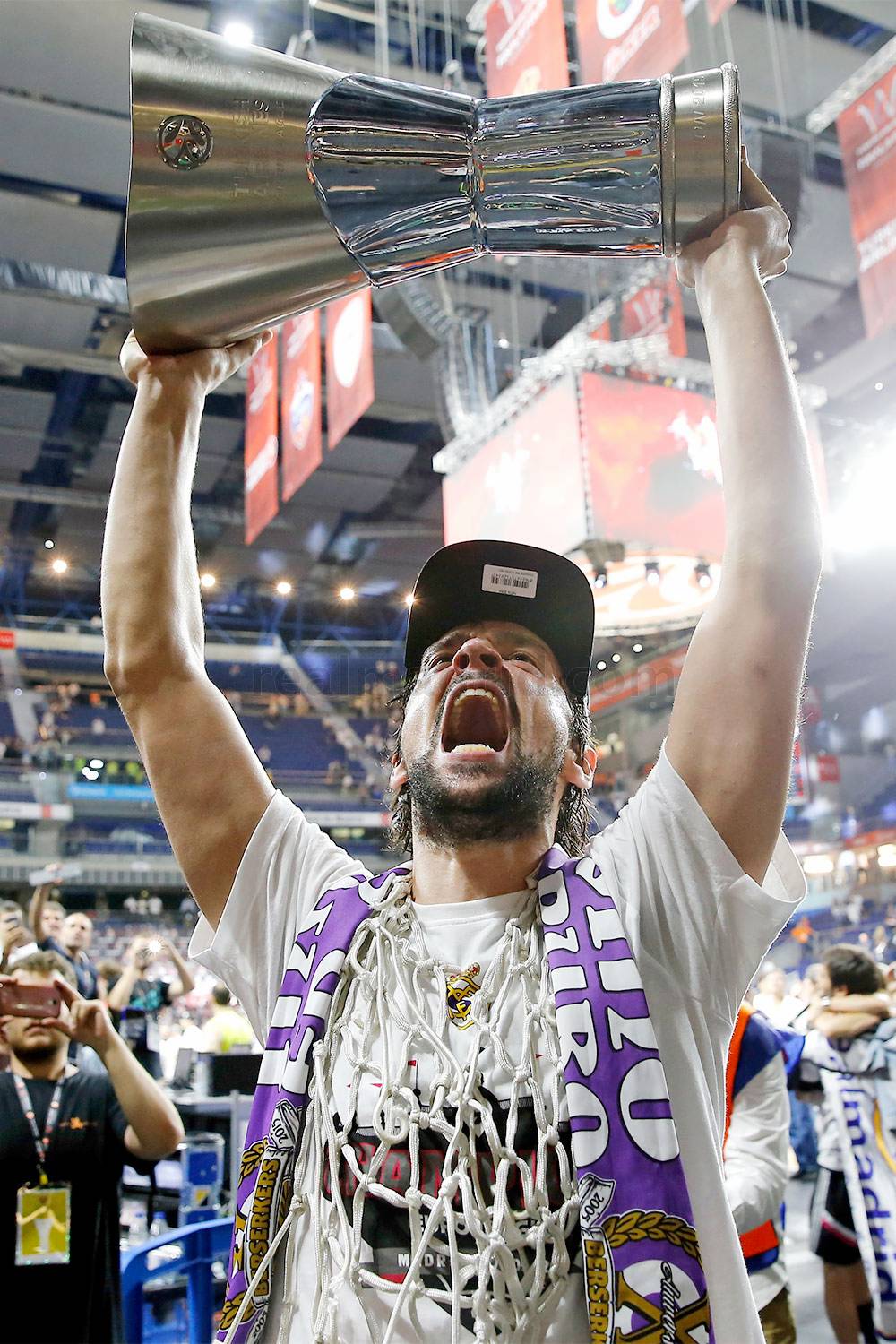 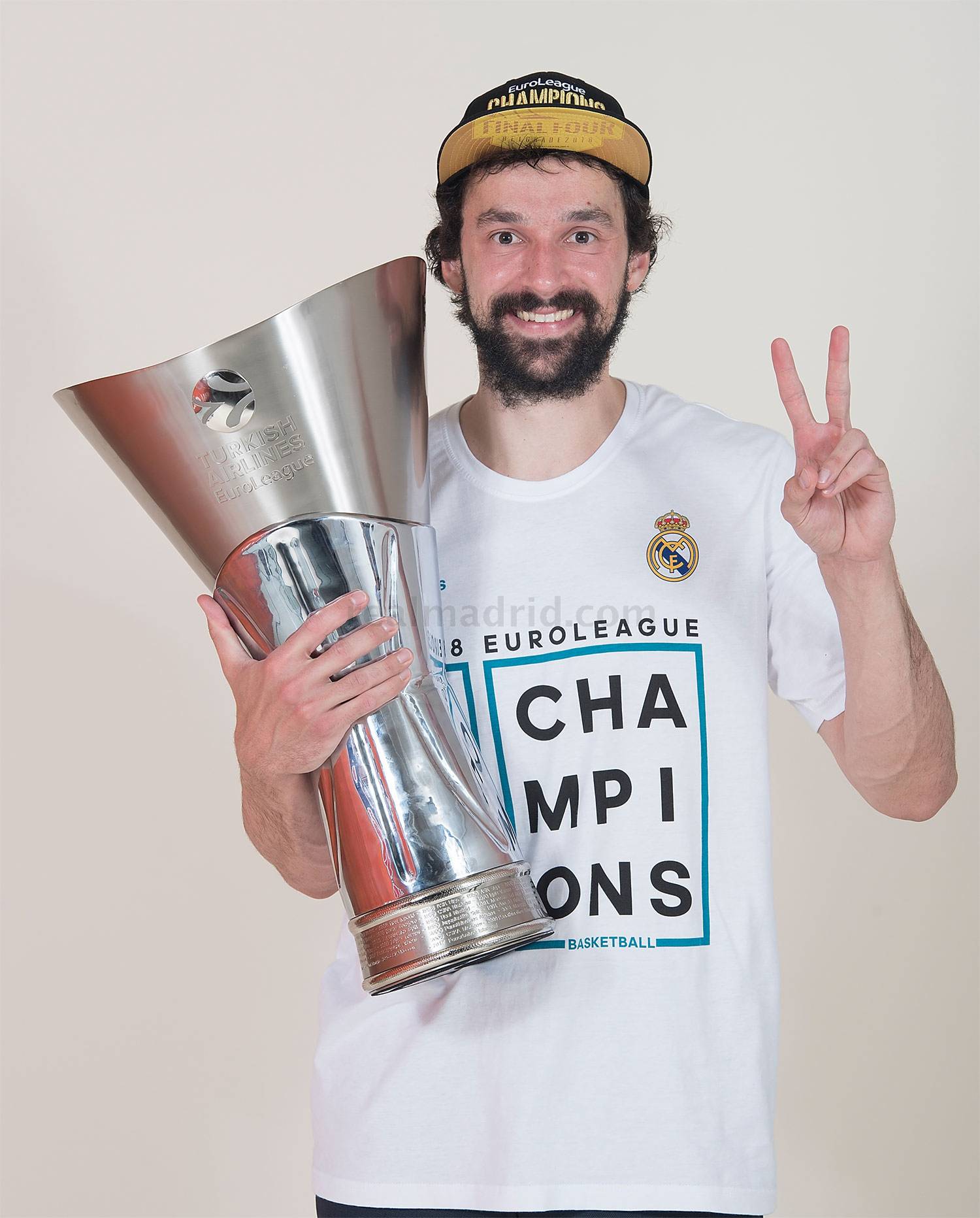 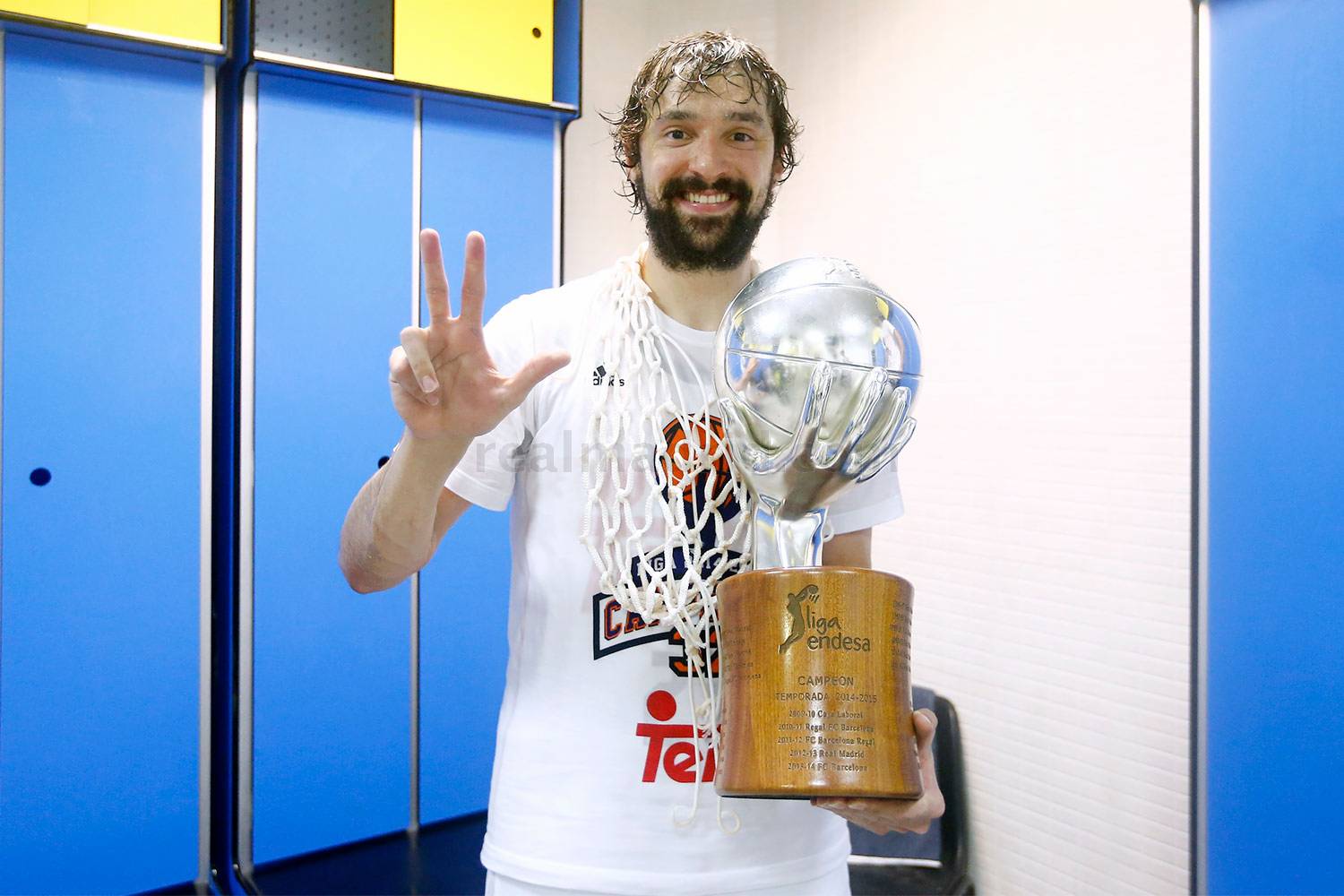 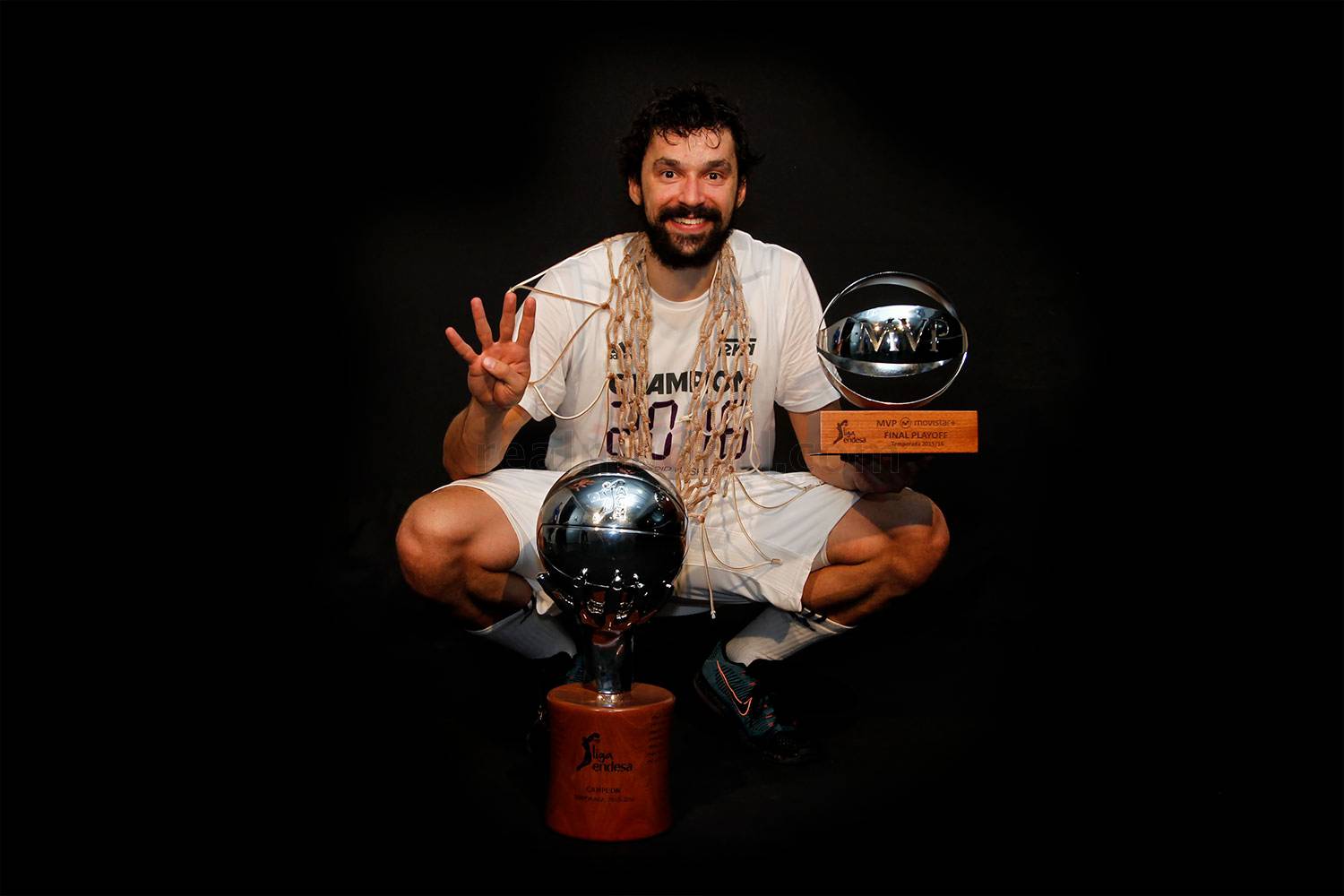 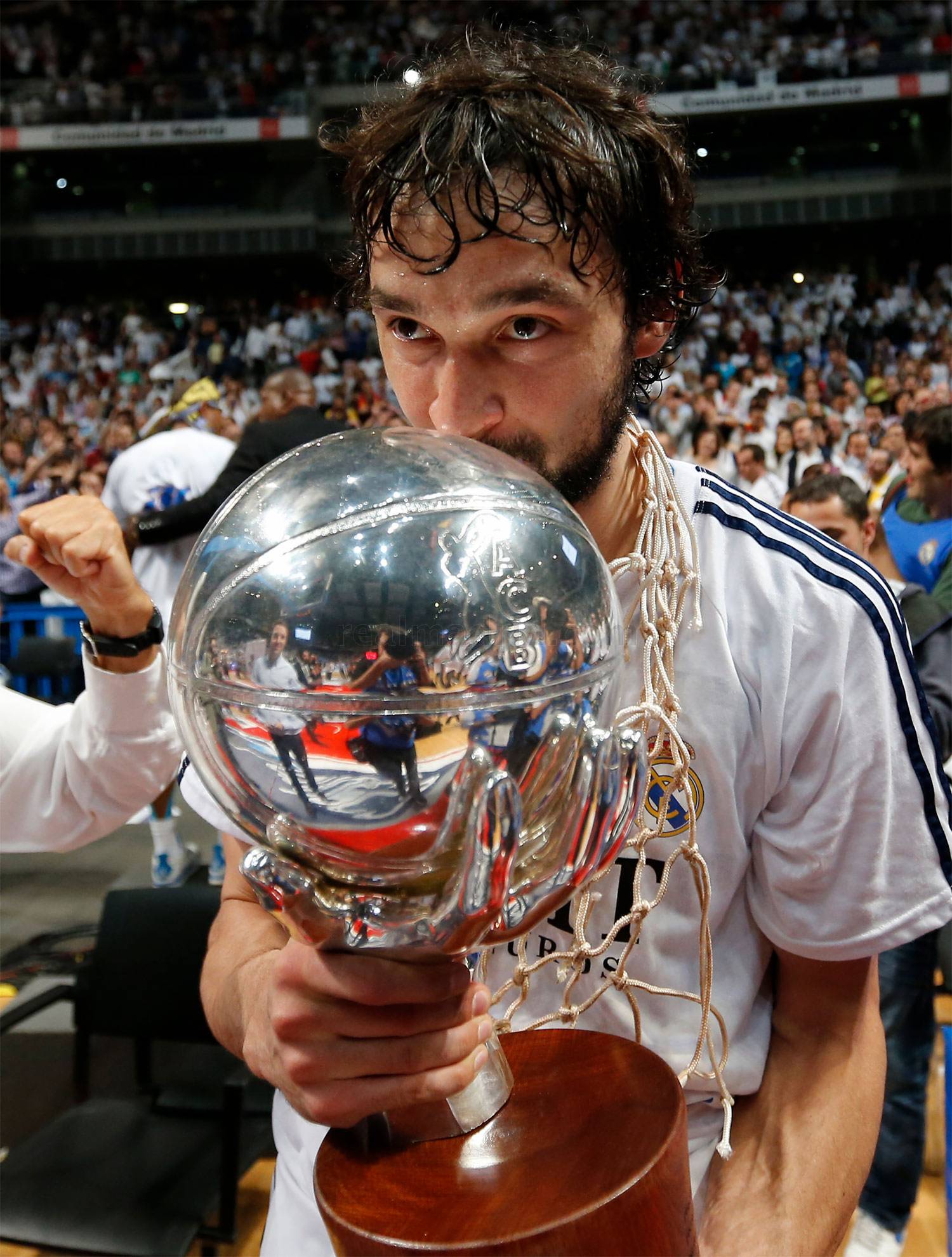 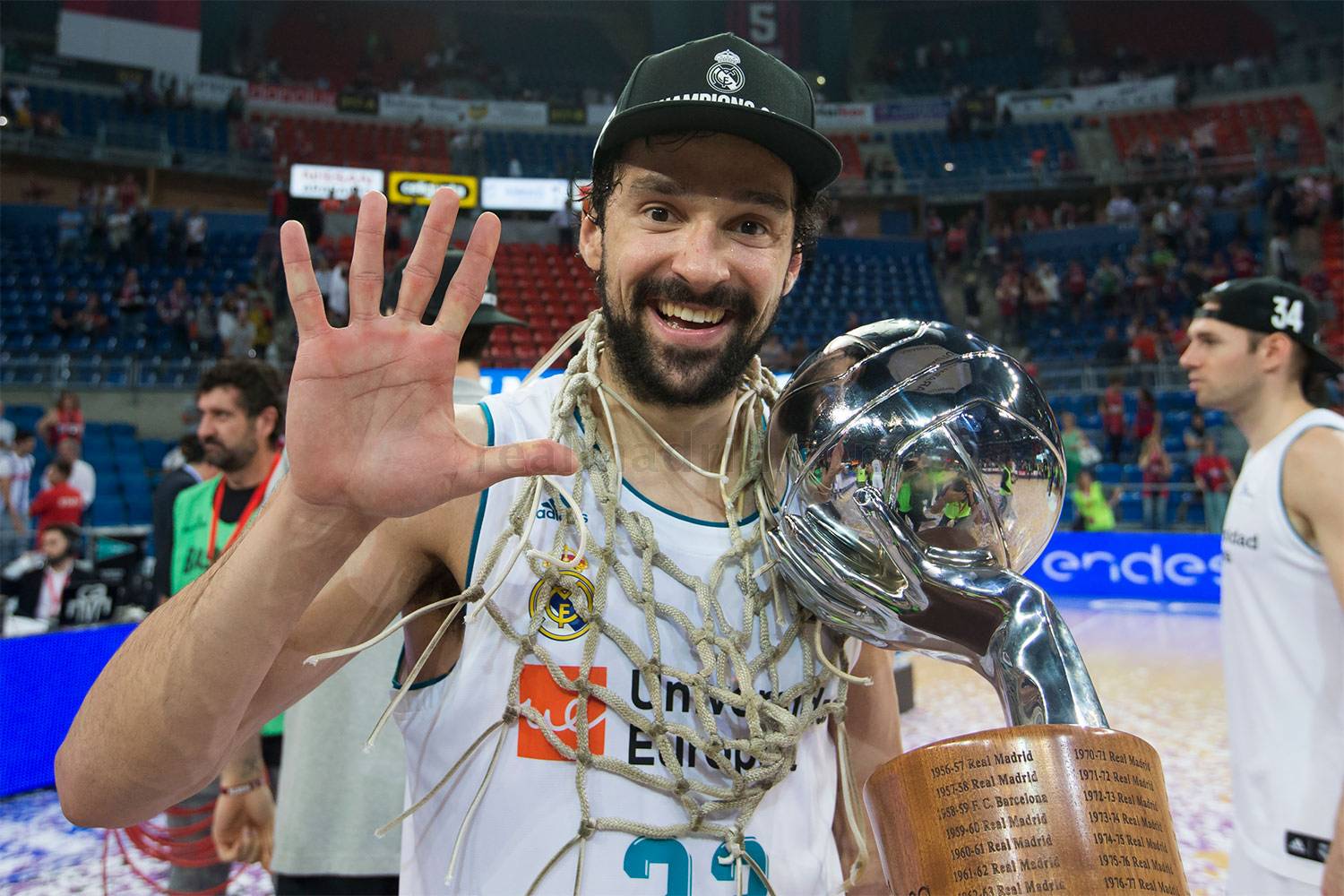 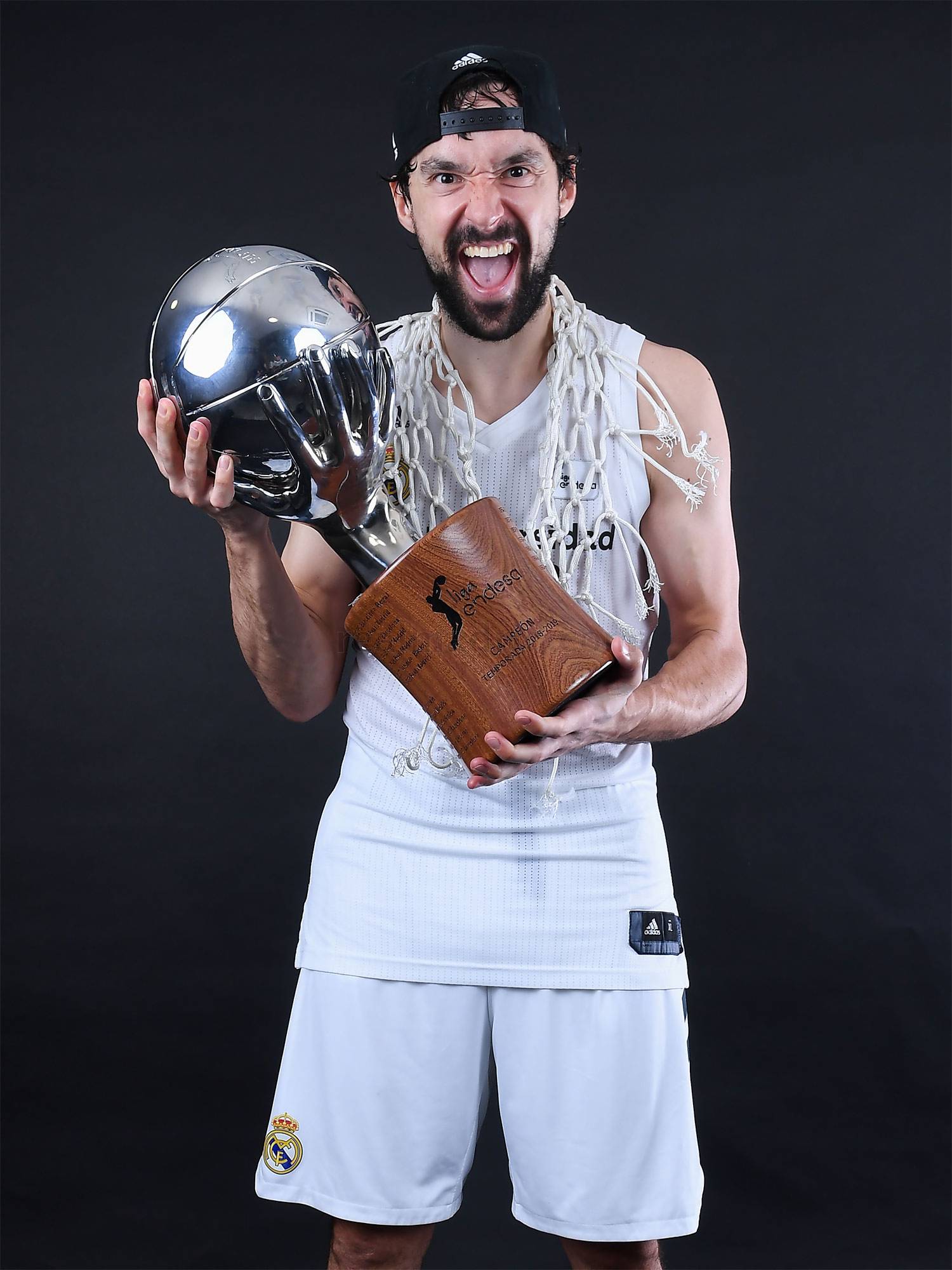 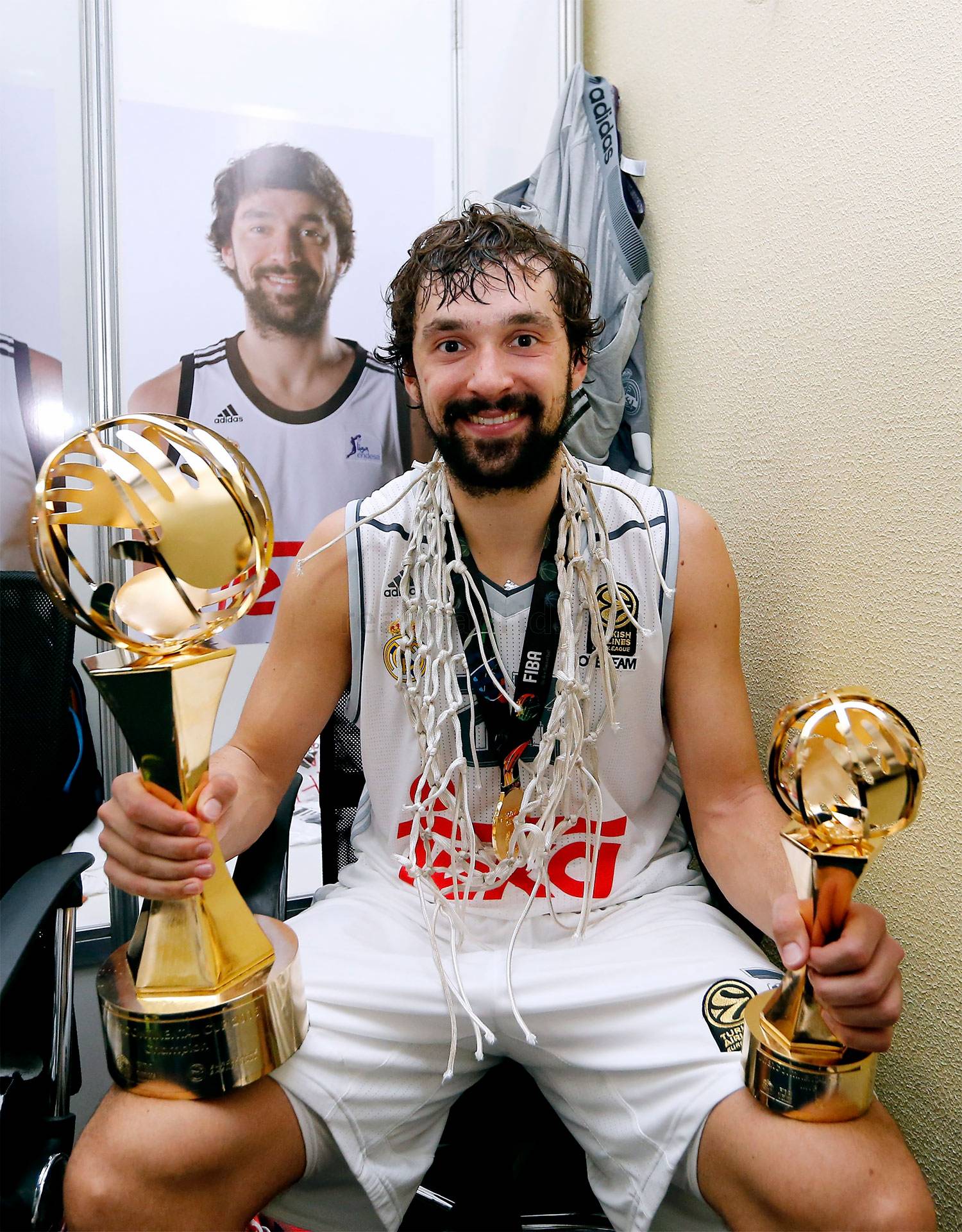 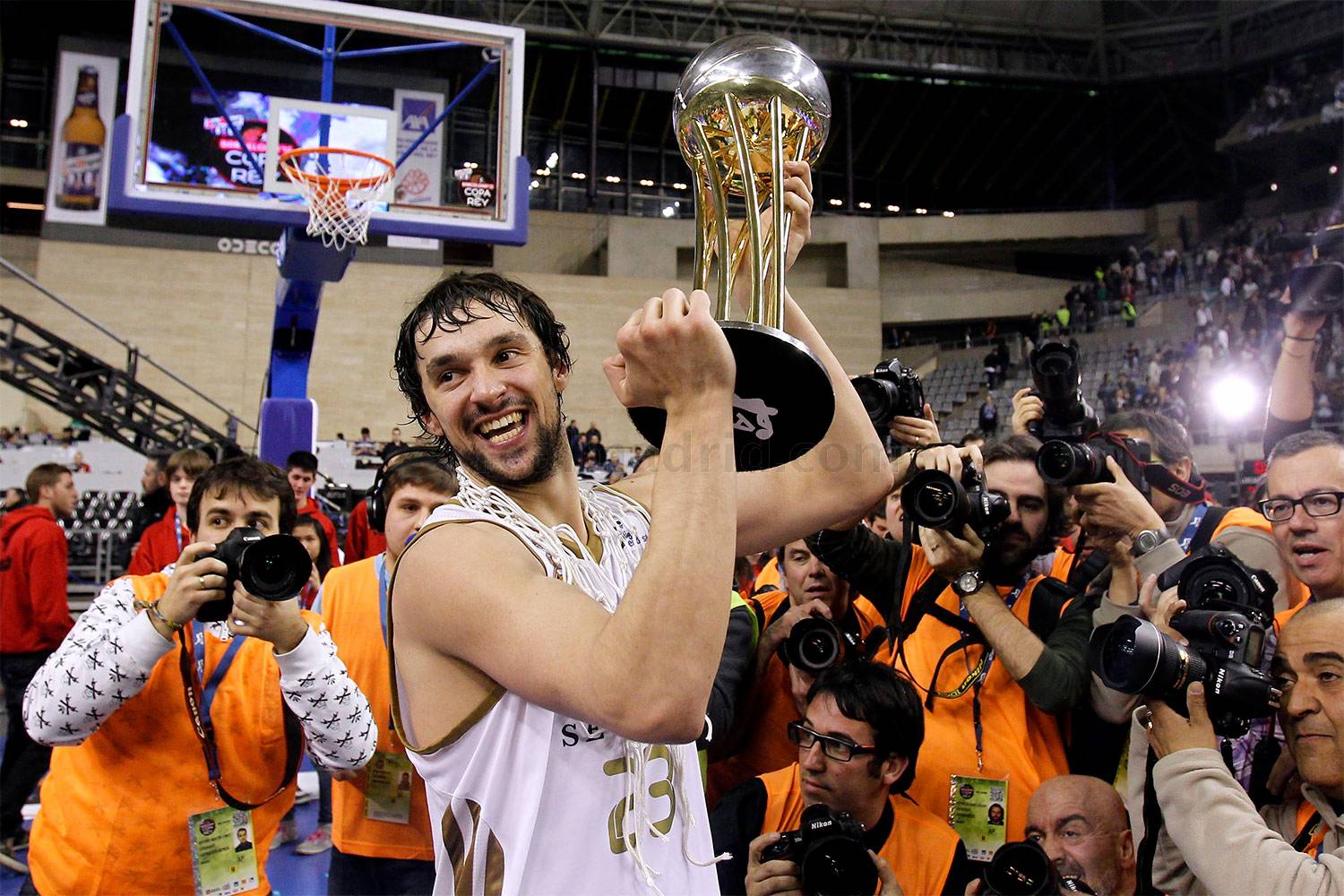 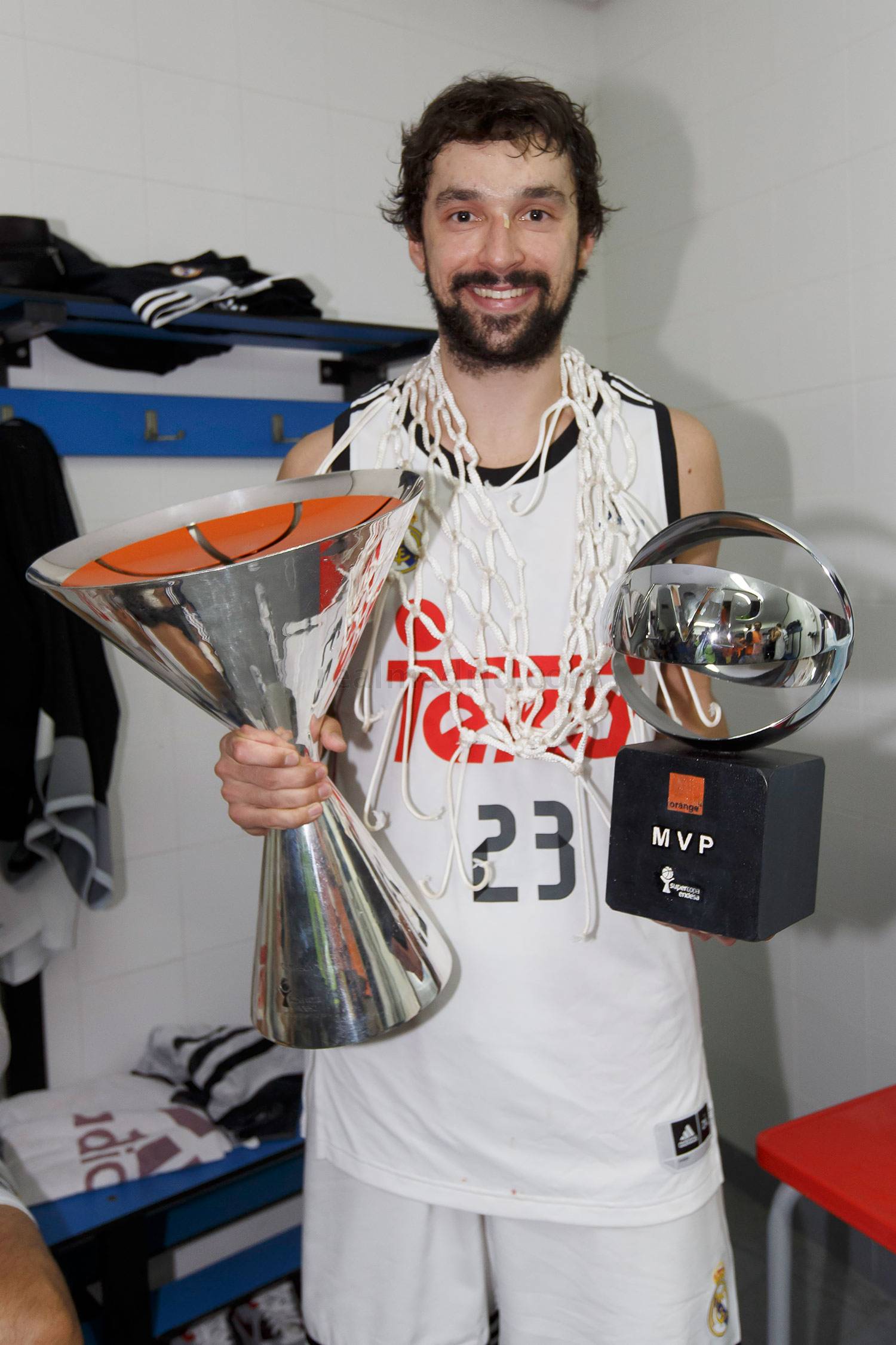 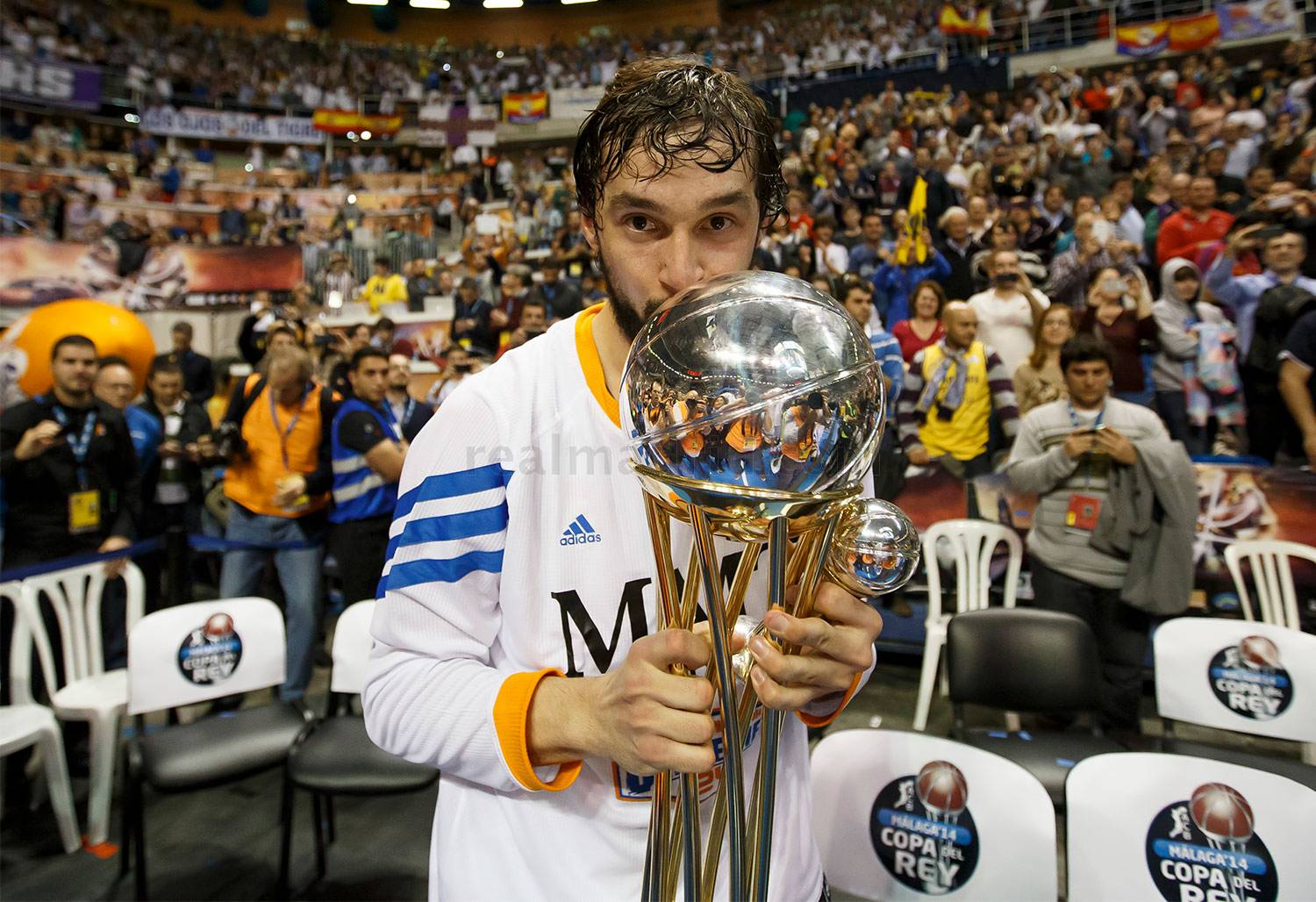 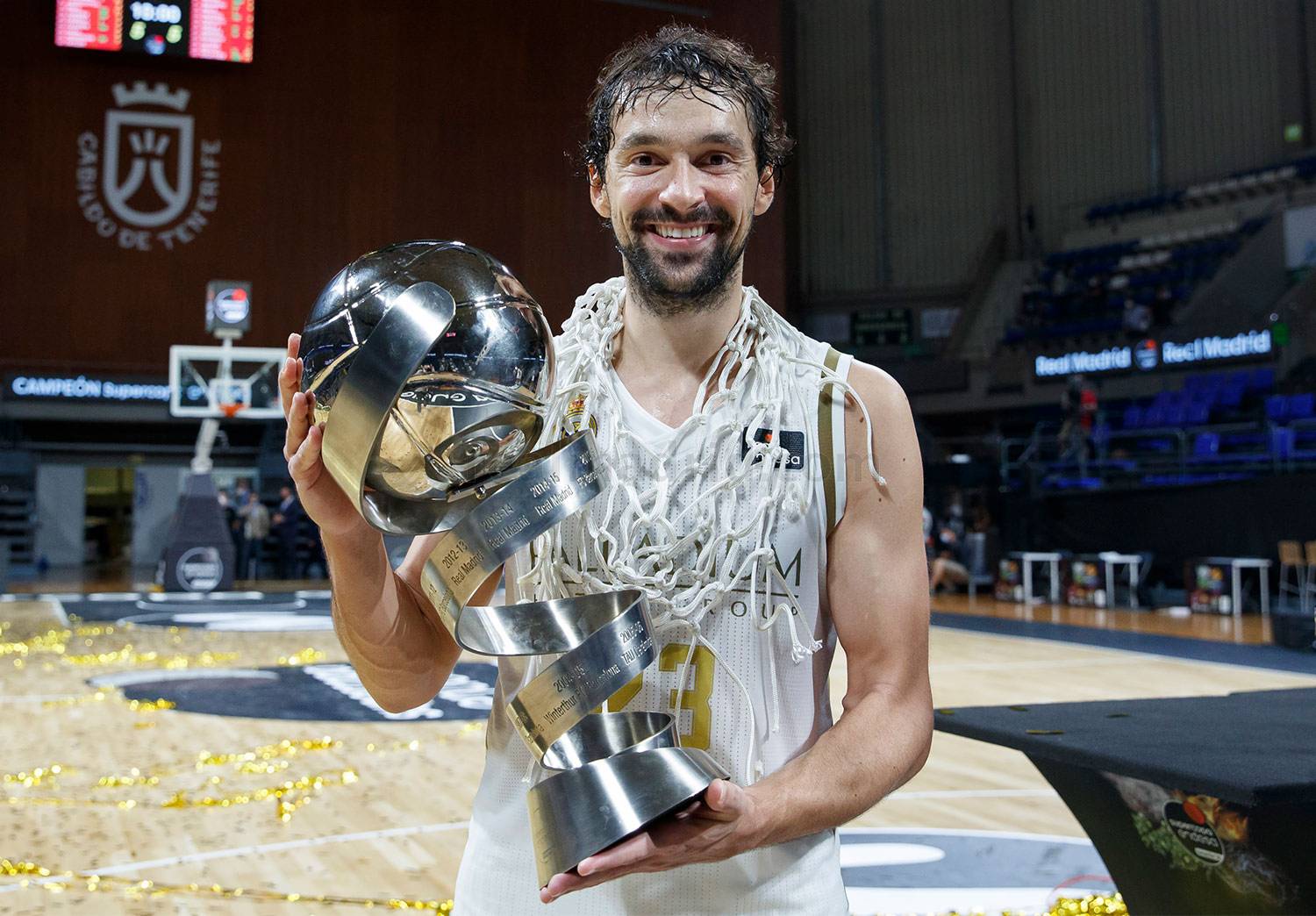 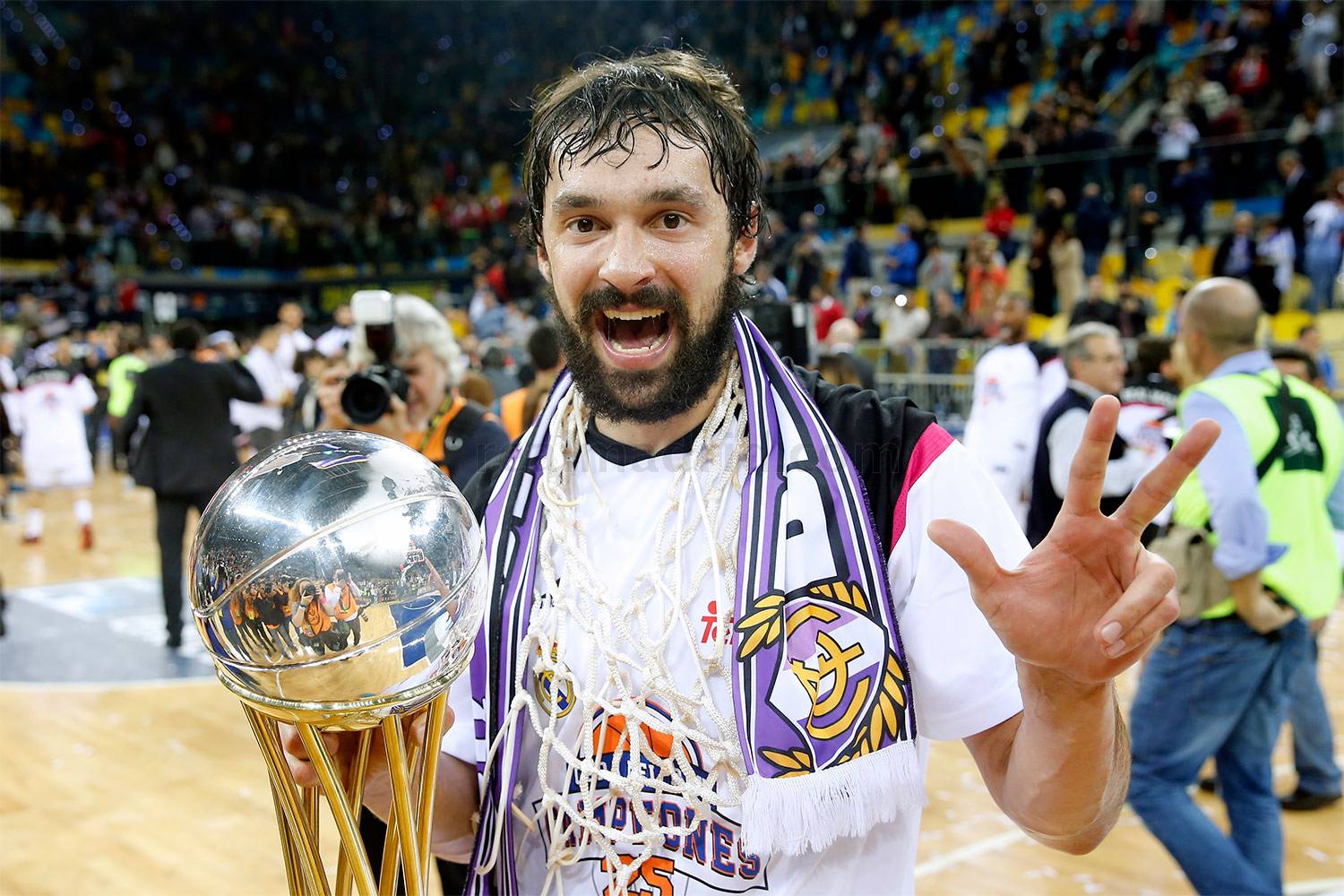 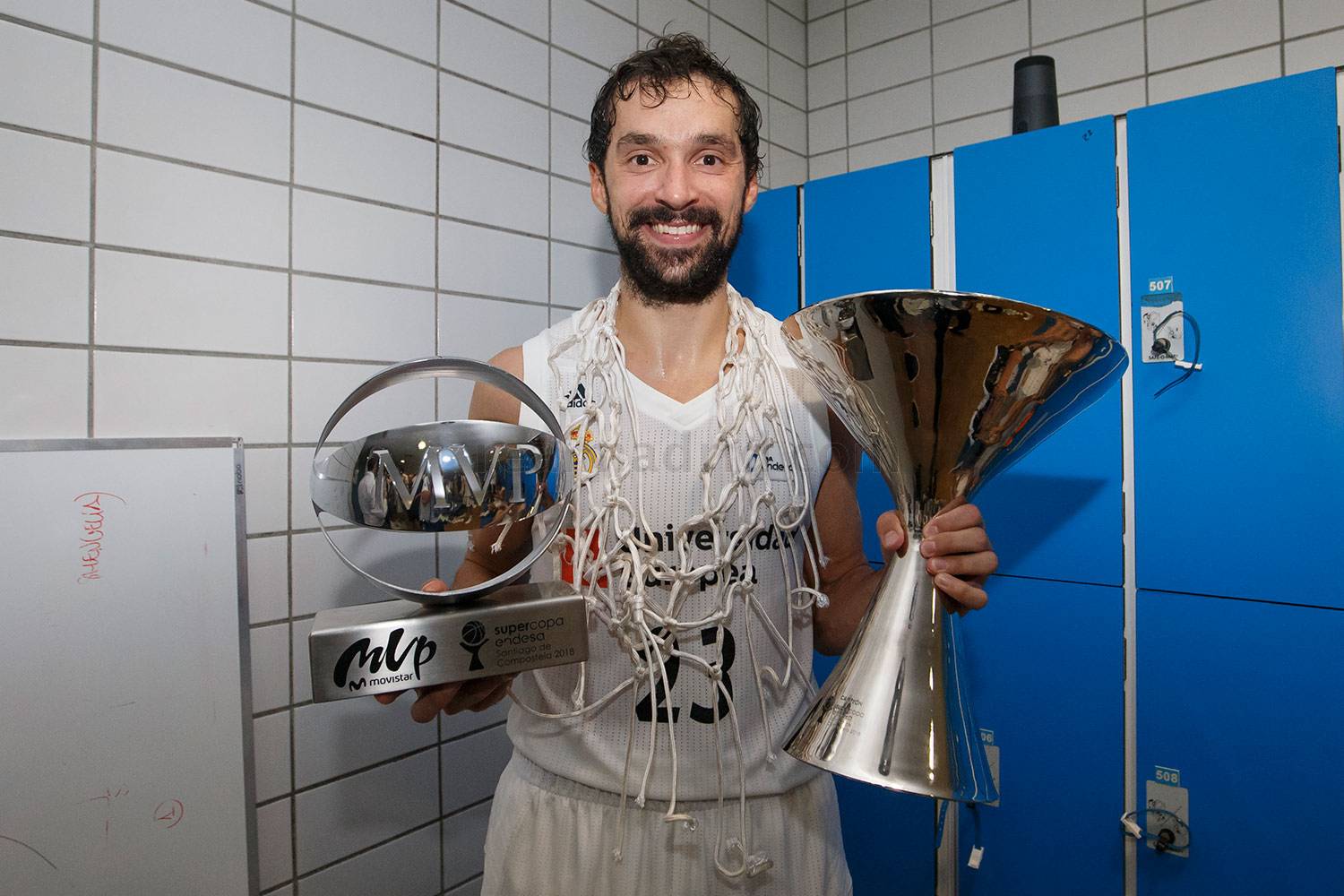 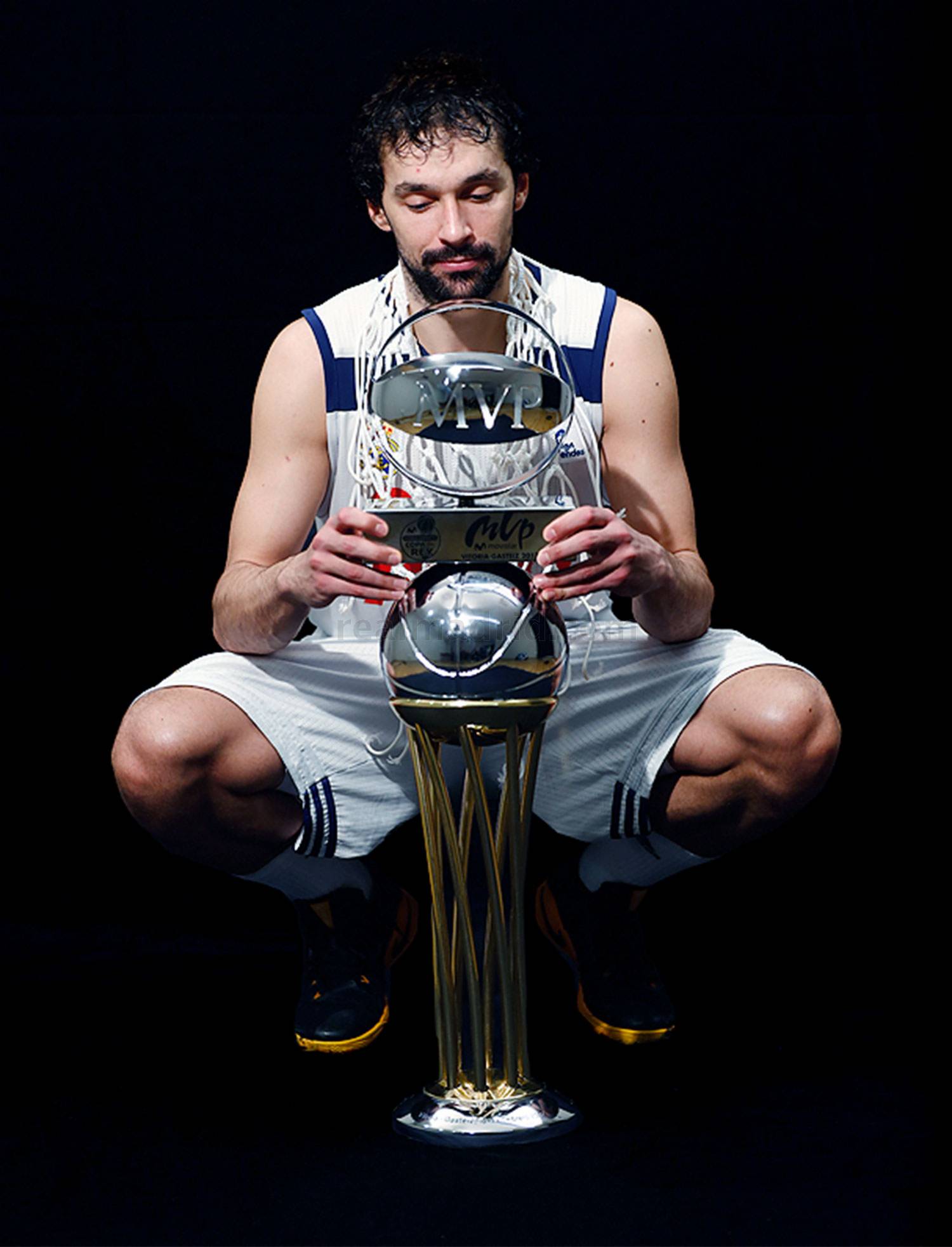