Our team extend their dominance of the competition.

Real Madrid clinched the title after beating Barça in the final playoff (1-3).

The basketball team's 36th League title was made all the more special by unity shown in the face of adversity. On 19 June 2022, Real Madrid got their hands on the trophy when they beat Barça in Game 4 of a final in which they faced home-court advantage against them. With the WiZink Center behind them and a dominant Tavares display, our team won 81-74 to close out a fantastic season that also saw them win the Spanish Super Cup.

The team led by Laso, who would clinch his 22nd title at the Real Madrid helm, enjoyed a spectacular playoff run as they dropped only a single game: 2-0 against Baxi Manresa in the quarters, 3-0 against Bitci Baskonia in the semifinals and 1-3 against Barça in the final. “We fought really hard to achieve this. It's been a really tough year", reflected Tavares, who posted 25 points, 13 rebounds and a PIR of 41 in Game 4 of the final to be named MVP.

An image that will live long in the memory, is Lull's gesture with Pablo Laso. The coach was unable to lead the team from the bench in the last few games, having suffered a heart-attack, and the captain handed him the trophy so he could lift it before the fans: "Without him and the coaching team, we wouldn't be celebrating like this", Llull stated.

One day on from their league triumph, the team shared the trophy with the madridistas at the Community of Madrid headquarters and City Hall. President Florentino Pérez underlined the squad's achievement: "This is a title that symbolises what this group of players is really all about. They represent the fight against adversity, perseverance, talent and not to mention an insatiable hunger and courage”. 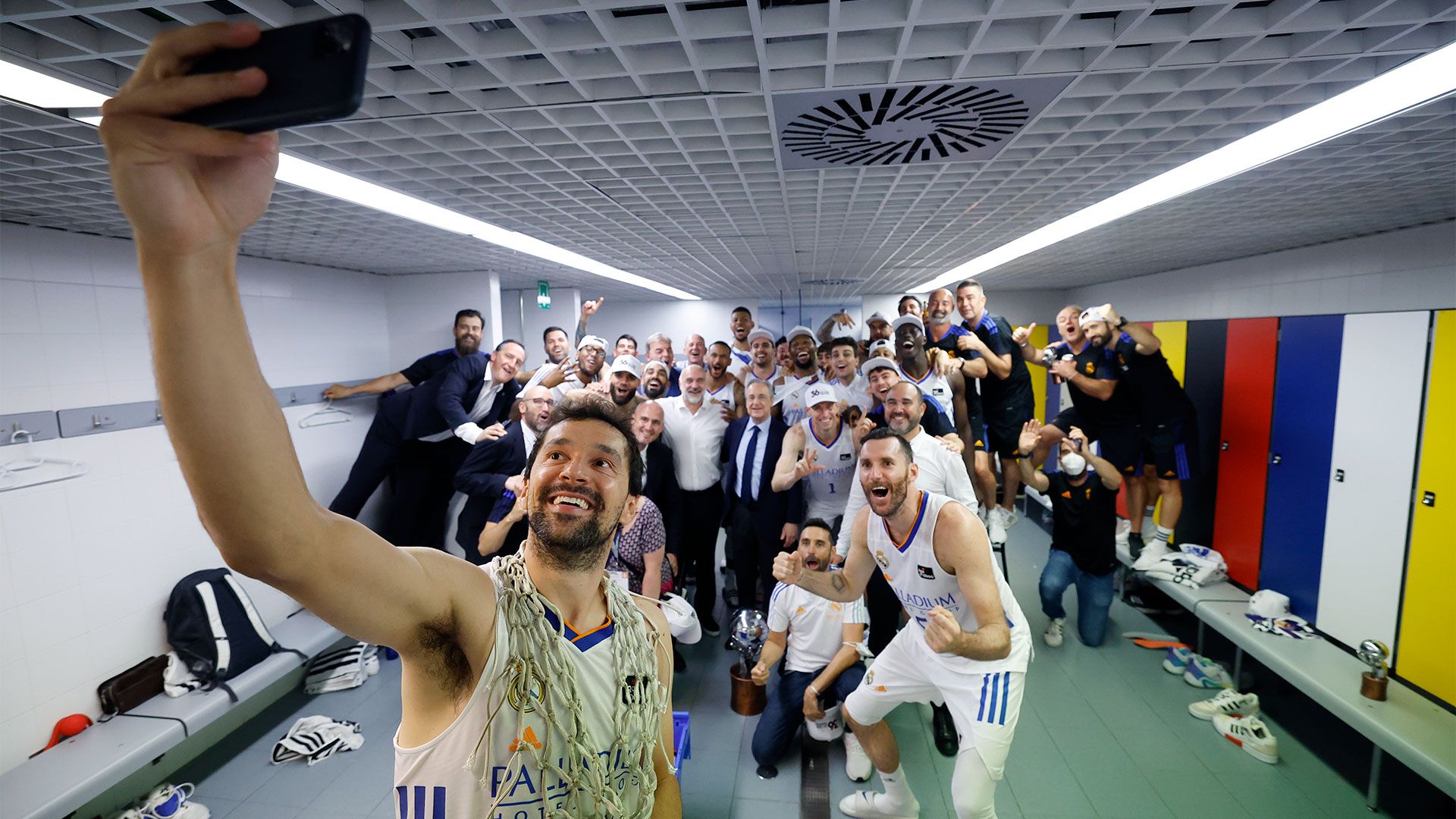 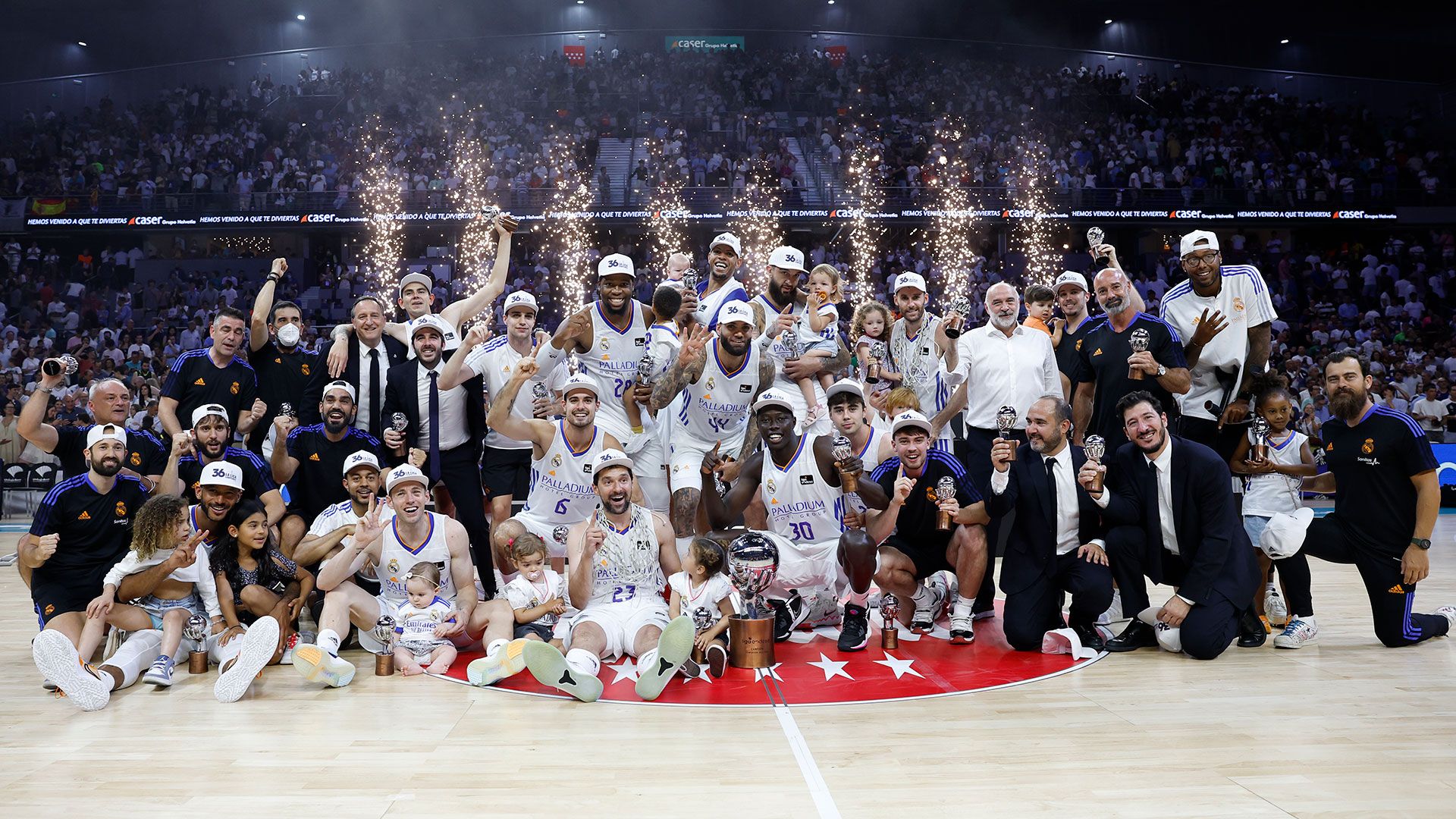