The madridista legend spoke about football and solidarity to the students at a ceremony overseen by Emilio Butragueño.

Iker Casillas, assistant to the general director of the Real Madrid Foundation, was the first special guest to be welcomed by the Real Madrid Graduate School-European University students for White Week. At the ceremony, led by Emilio Butragueño, the legendary goalkeeper commented: "On my return to the club, now in a different field in social outreach, I've got the same enthusiasm to repay millions of people. I've returned to what I've always considered to be my home and I've again got the responsibility that comes with wearing this shirt".

“The values that Real Madrid instilled in me have meant virtually everything to me and have always helped me. I joined the club at the age of nine and grew up in the academy, with effort, responsibility, sacrifice, etc... To stay at the top, you need quite a lot of inner strength and not to believe that you're better than anyone. You really have to work on the mental side of things. Everyone goes through tough times, but you have to trust in yourself without anyone planting any doubts. When you doubt is the start of the first second of a possible failure".[Asset Included(Id:1330779299231;Type:RM_Multimedia_FA)]

Outreach work
“What's struck me most has been the affection shown by the people and how grateful they are for all we do. Footballers, with our influence, have a moral duty to help all of those who admire or have admired us. We have to reach out to them and help them to have some excitement in life”.

Magical Bernabéu nights
“Real Madrid's achievements in the Champions League are passed down from generation to generation within the club. They're magical and pretty tough nights, but above all, they're really exciting. It's a legacy that has something behind it: the effort, the determination and perseverance that was instilled in us since the club was found and that has been passed on”. 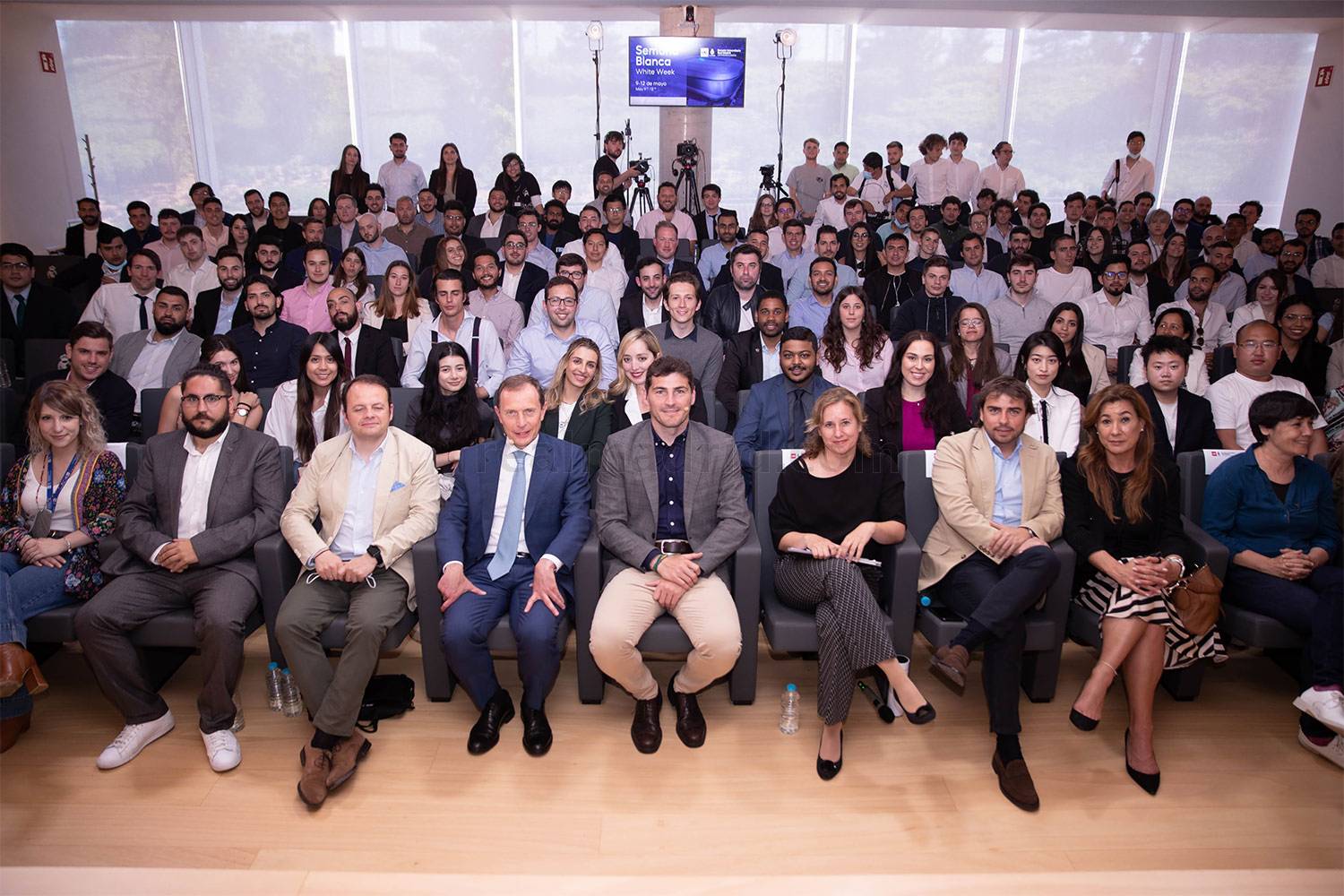 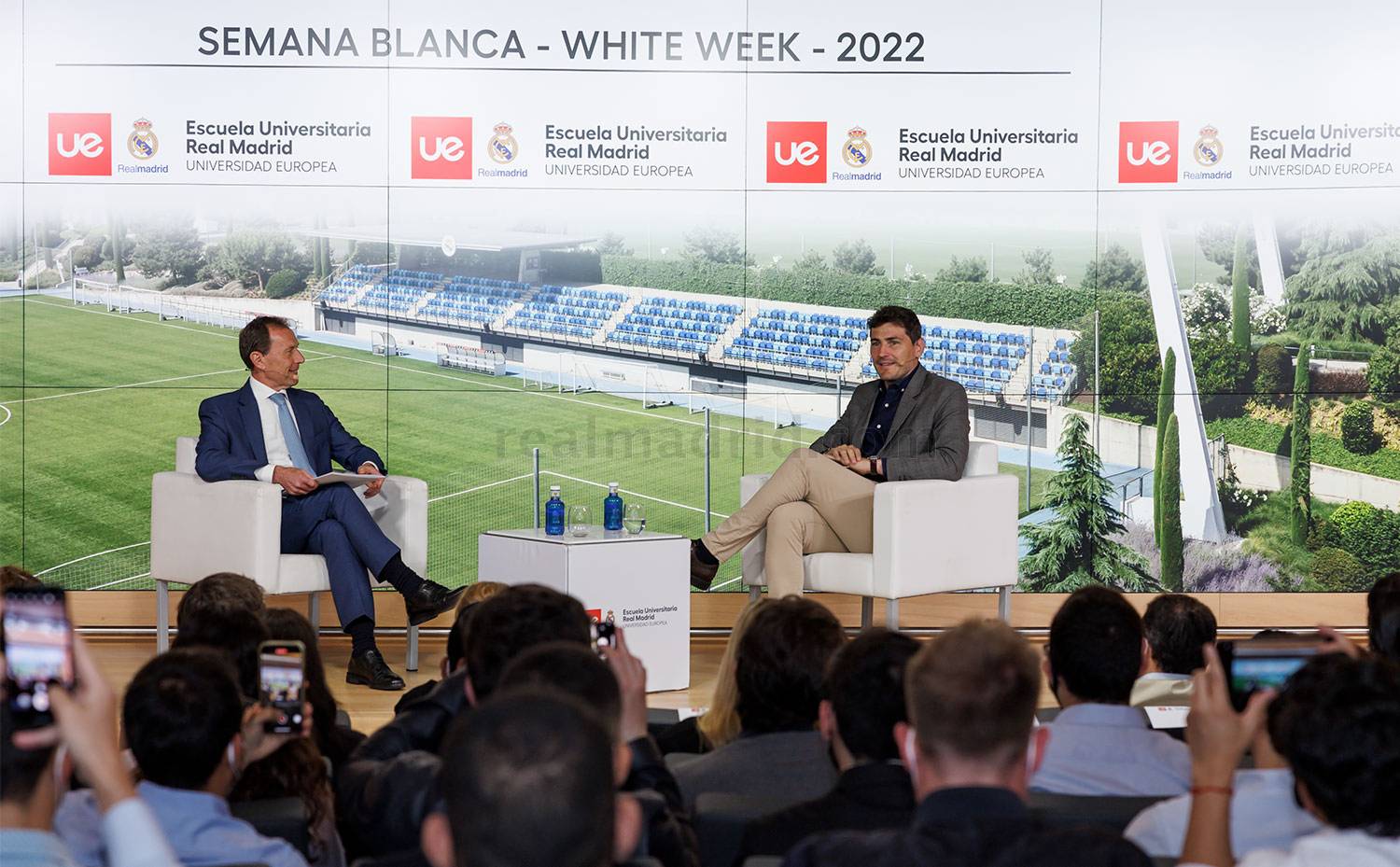 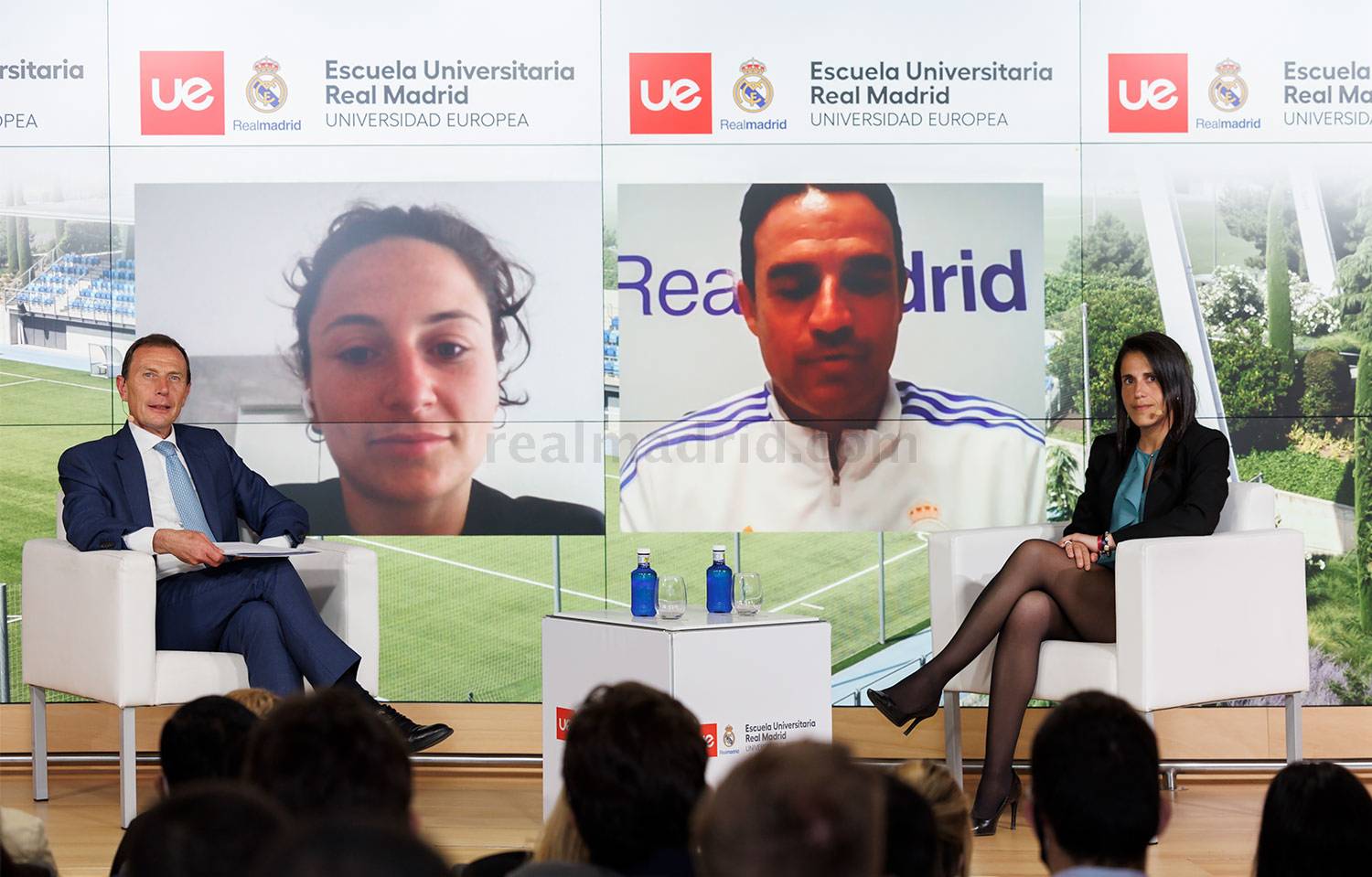 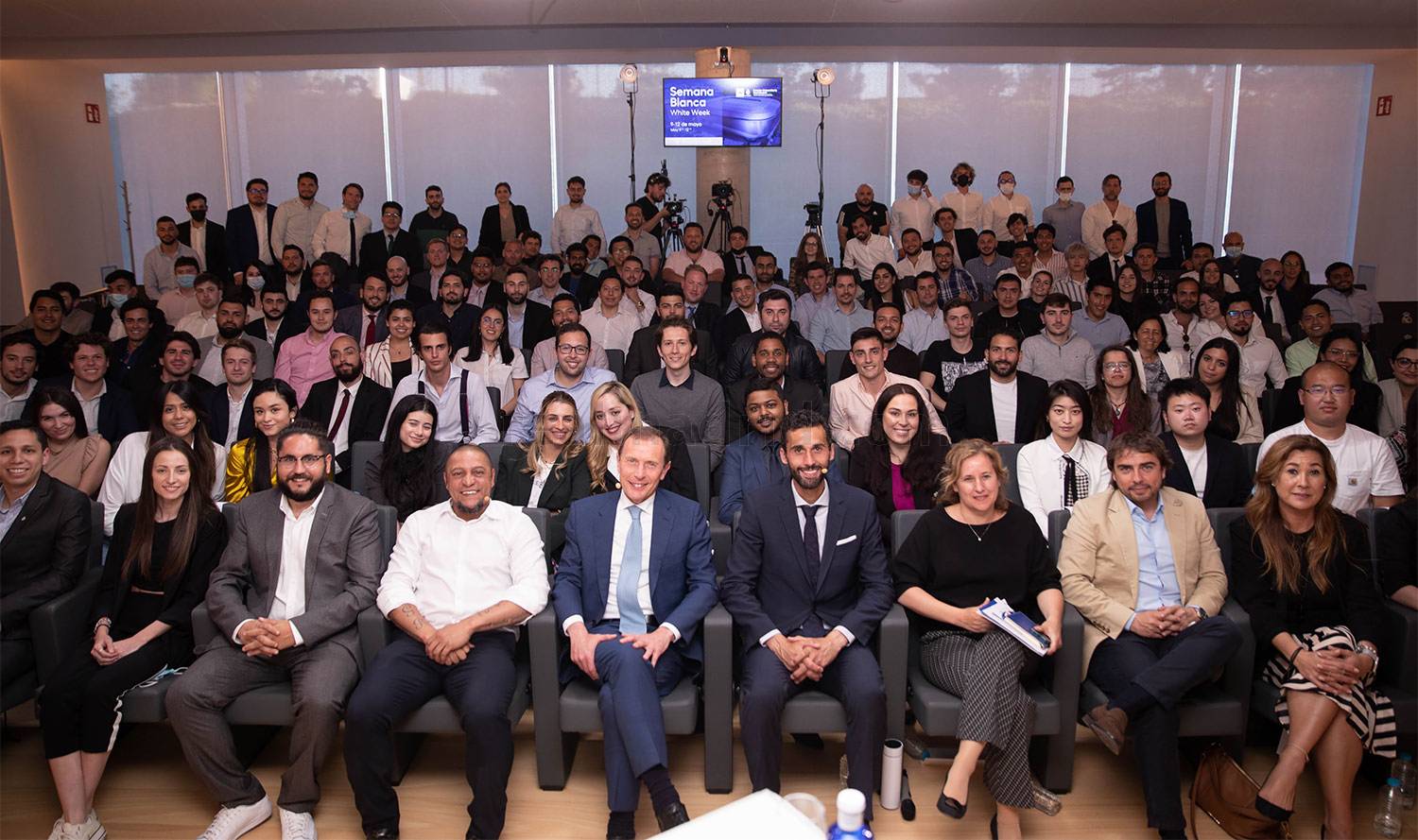 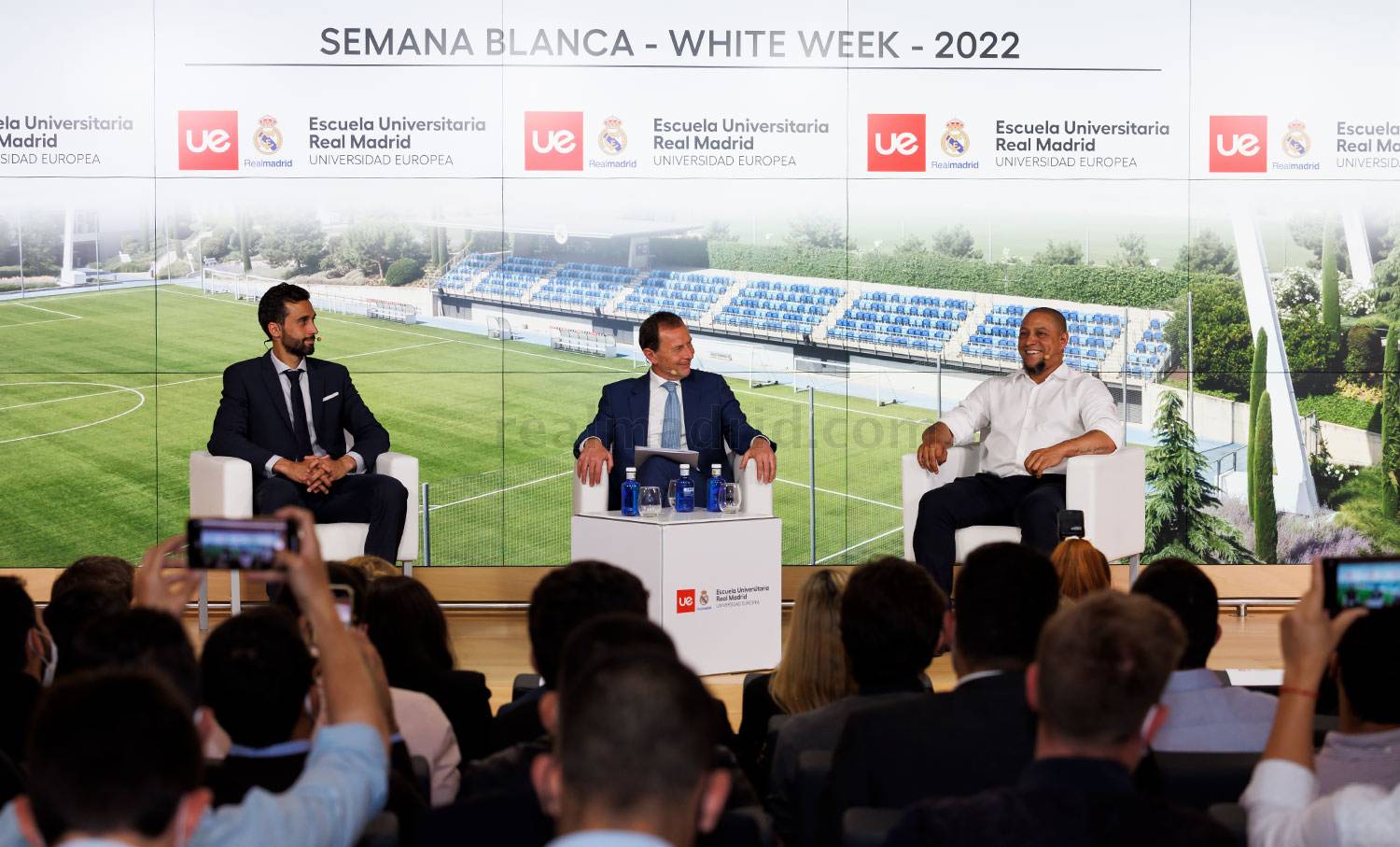 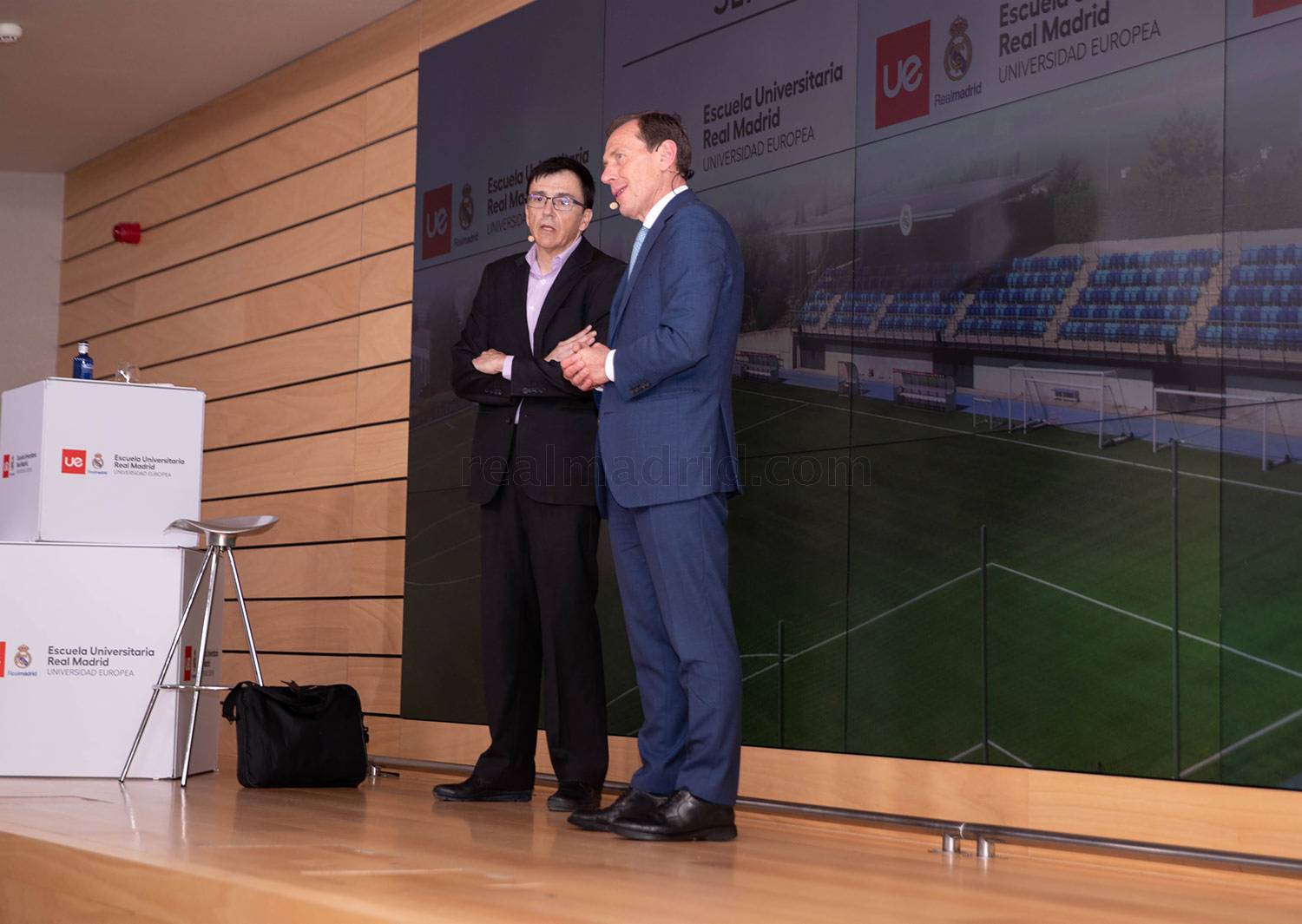