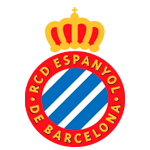 Lorenzo levelled the contest in the first half, before Nakai netted an extra-time winner.

The Real Madrid Juvenil side clinched the Copa del Rey crown at Lugo’s Estadio Anxo Carro. The madridista youngsters edged past Espanyol in the final to secure the trophy for the 14th time in the club’s history. The Catalan outfit hit the front early on, only for Lorenzo to level terms immediately. Nakai then struck in extra time to hand Real Madrid victory.

The first half proved to be an even affair, with chances at both ends. Our youth team made a slow start to the game and find themselves one down in the seventh minute after Miguel struck. The madridistas wasted no time in responding and Lorenzo restored parity just two minutes later with a shot from inside the box that found the far corner. This gave our boys a lift and they went on to pin the opposition back, but ultimately failed to find a second goal. Espanyol tried to their luck on the counter-attack, but Diego pulled off some smart saves to see the sides go in level at the break.

Following the restart, Luca and Manuel Ángel were the first players to try their luck, but failed to hit the target with their efforts. The tempo of the game eased up following a rip-roaring first half and the goalscoring chances dried up. Neither of the teams wanted to make a mistake and so the match ended up going to extra time.

Nakai hits winner
The Juvenil A side began extra time in determined mood and made their intentions plain for all to see. Bruno burst down the left flank and sent in a cross from the by-line, where Nakai picked the ball up before planting an unstoppable shot into the net to make it 2-1. Following that goal, Espanyol pushed forward, but the madridista youth side managed to maintain their lead until the end of the game to take the title. 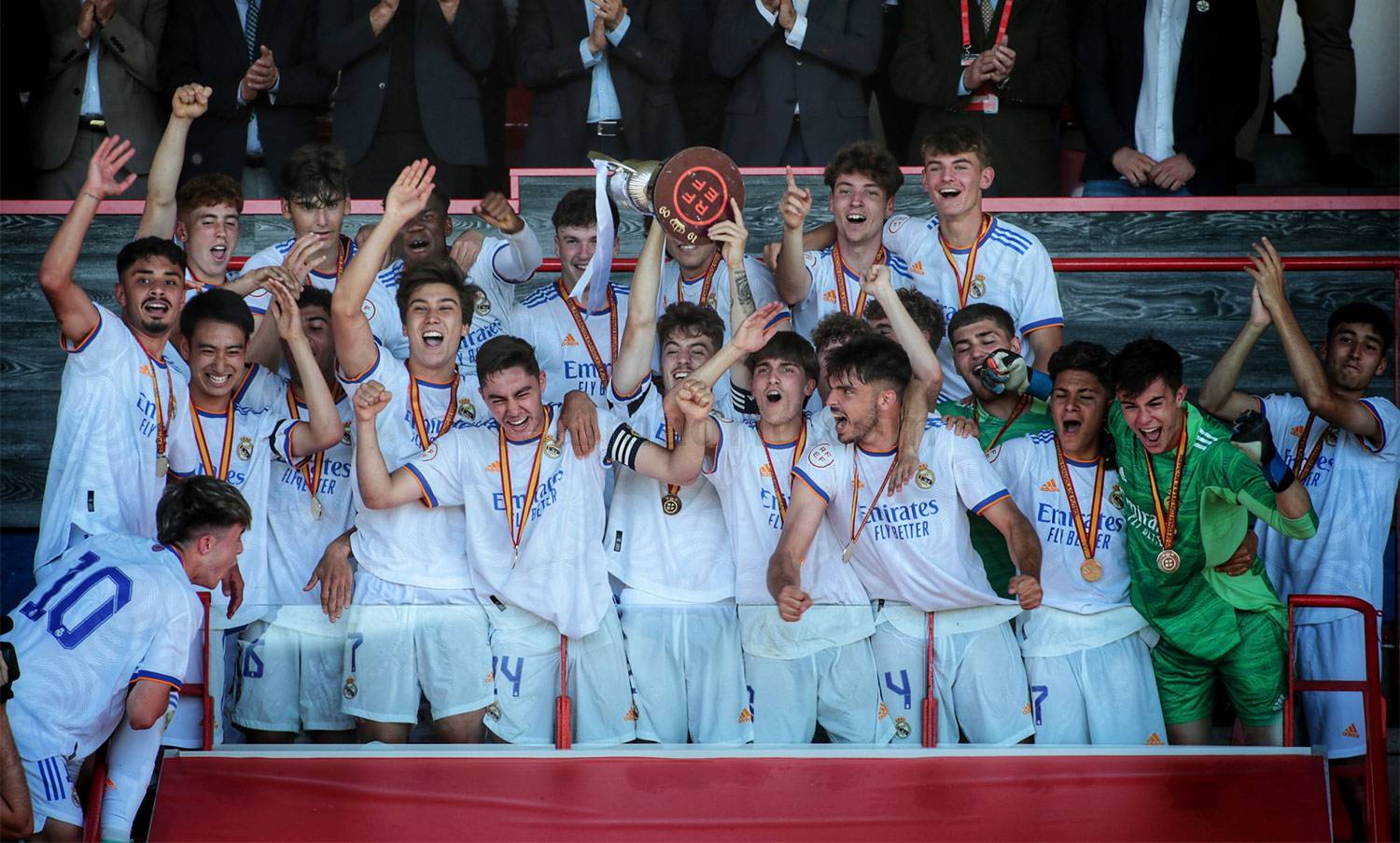 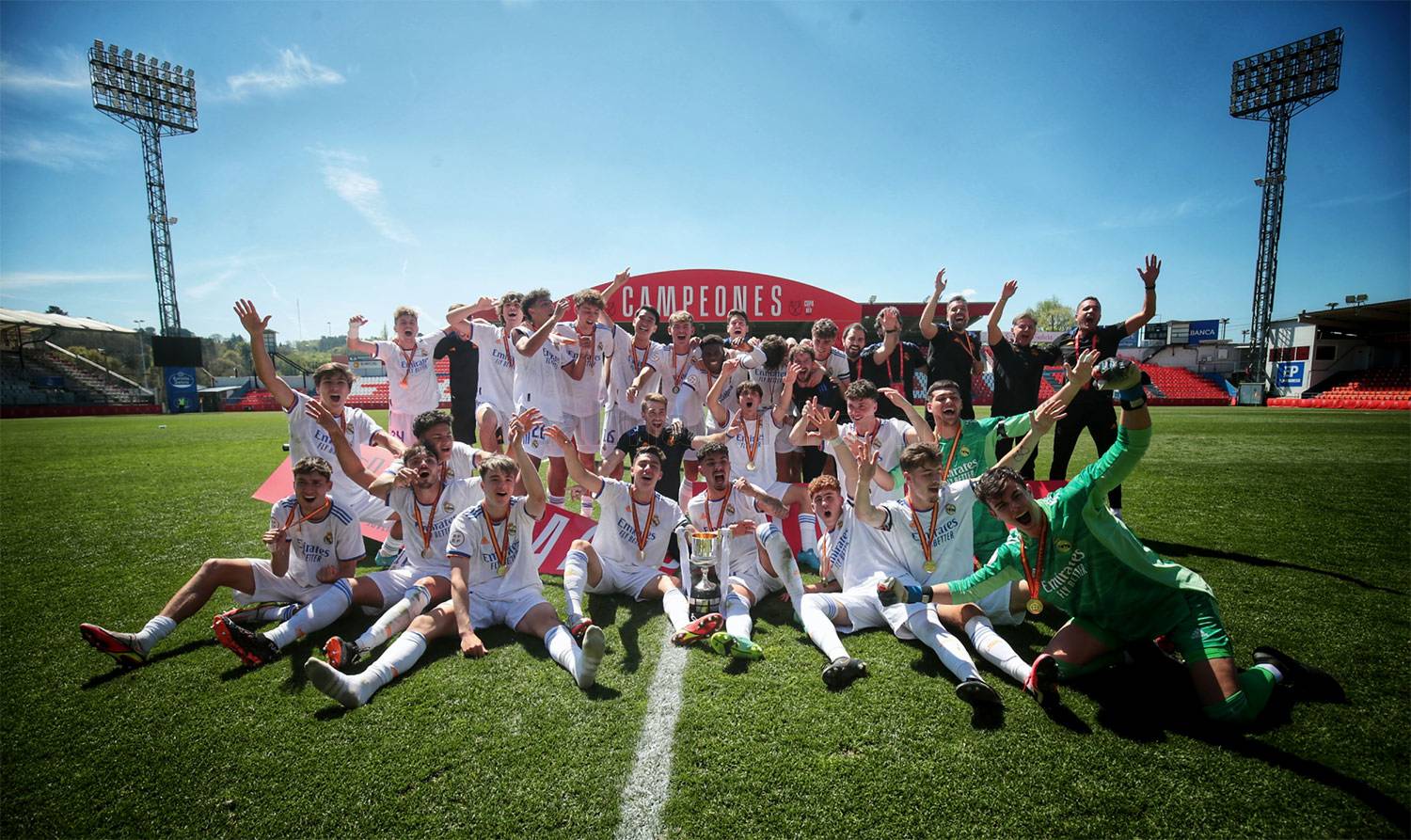 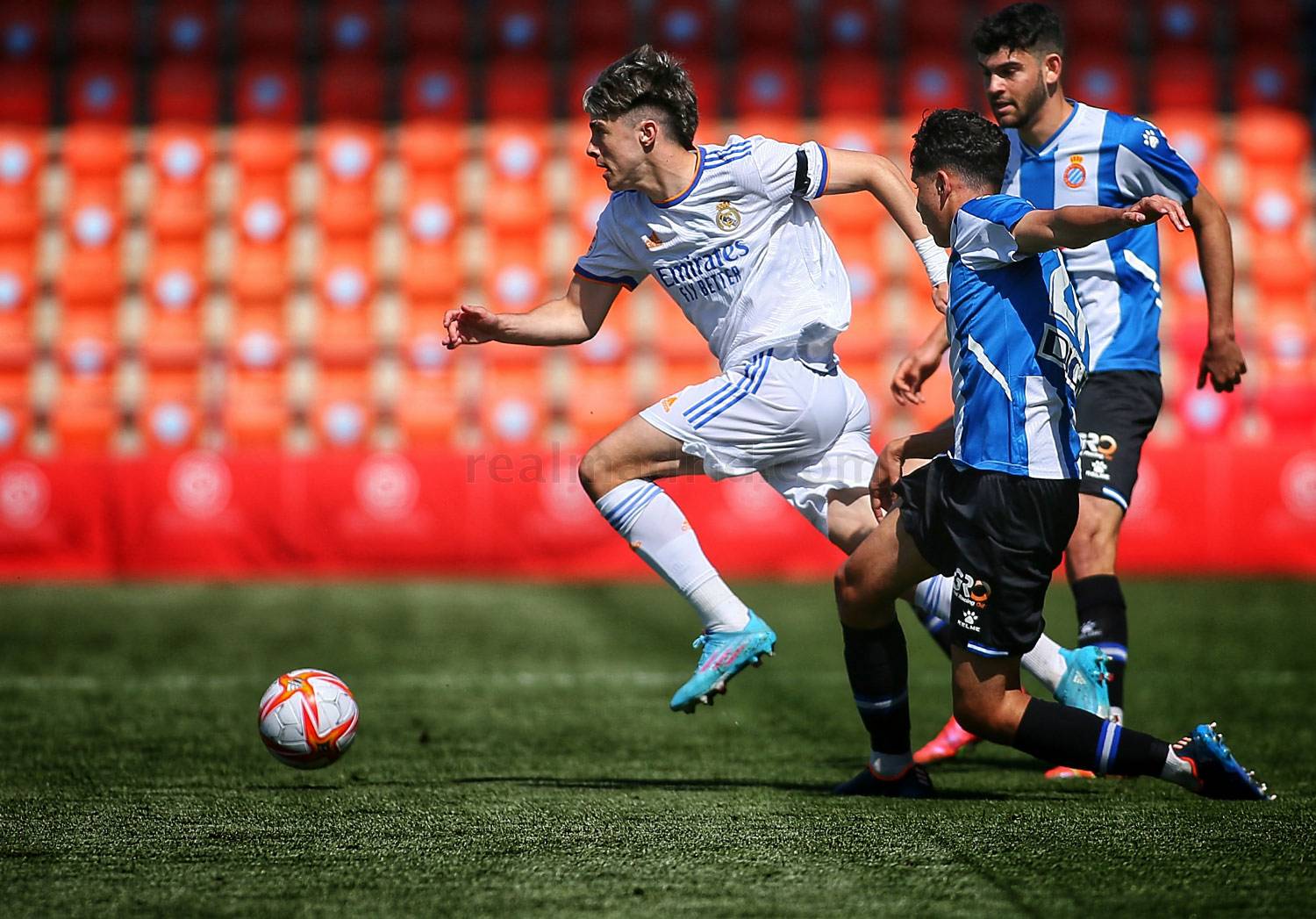 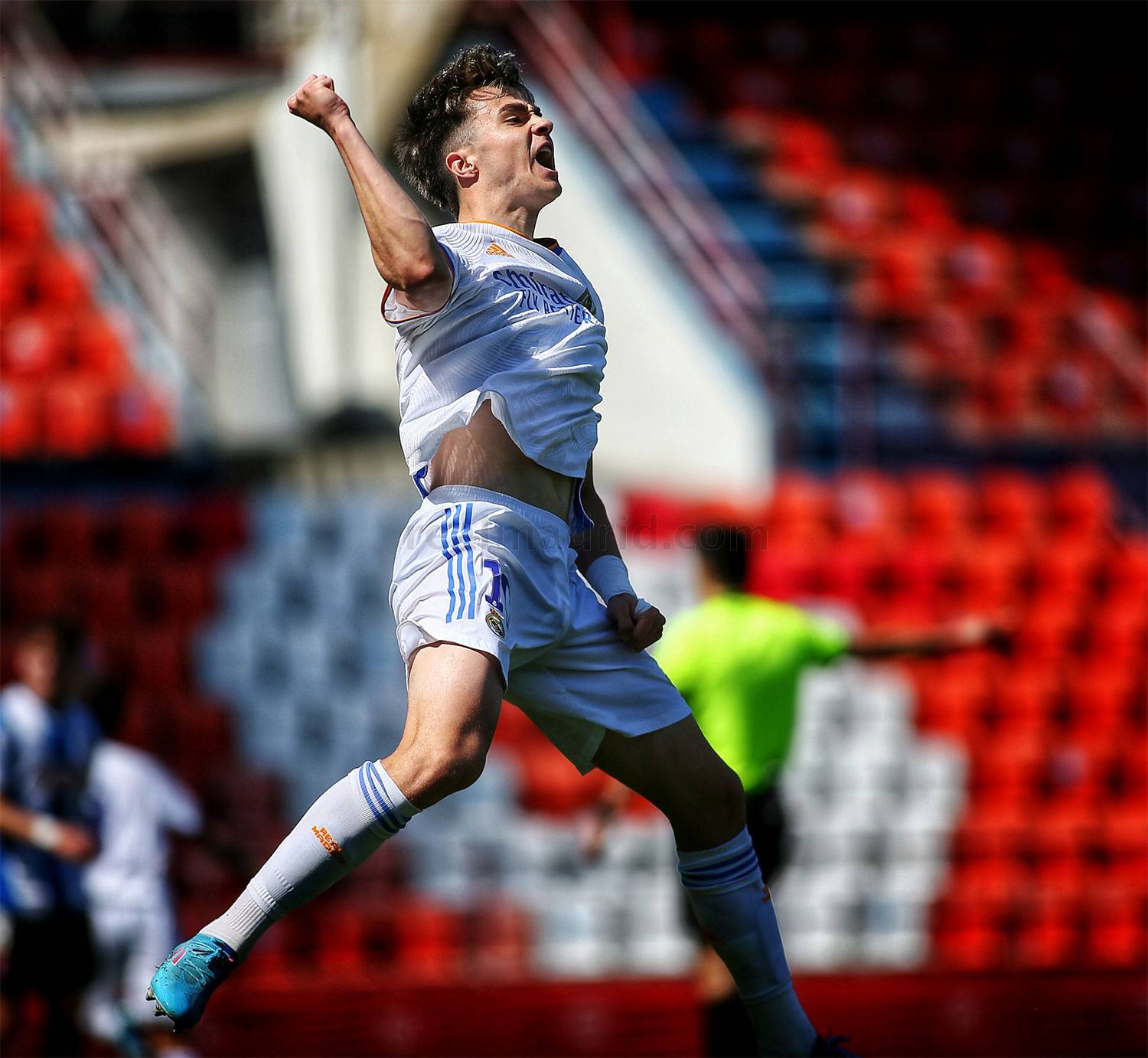 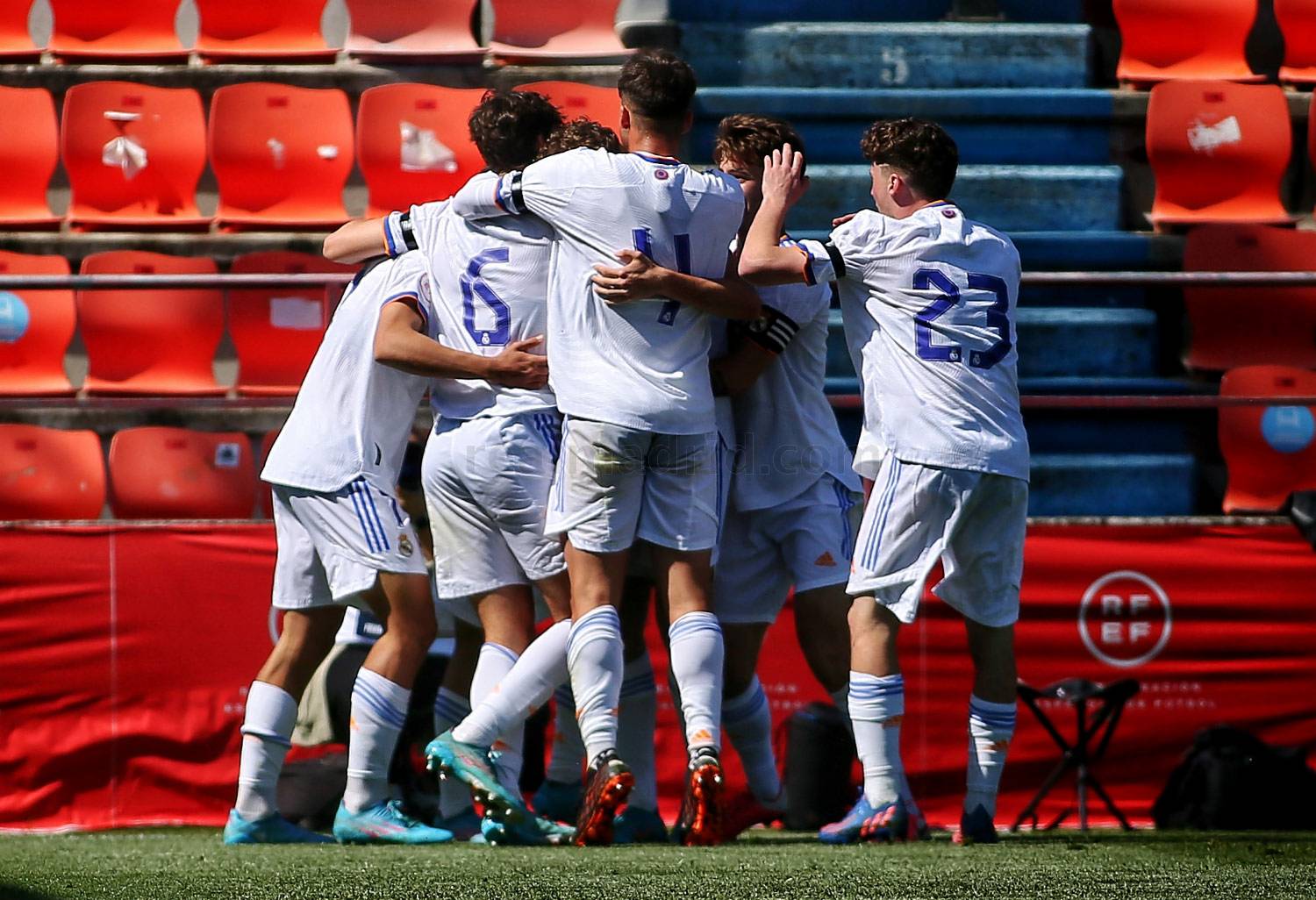 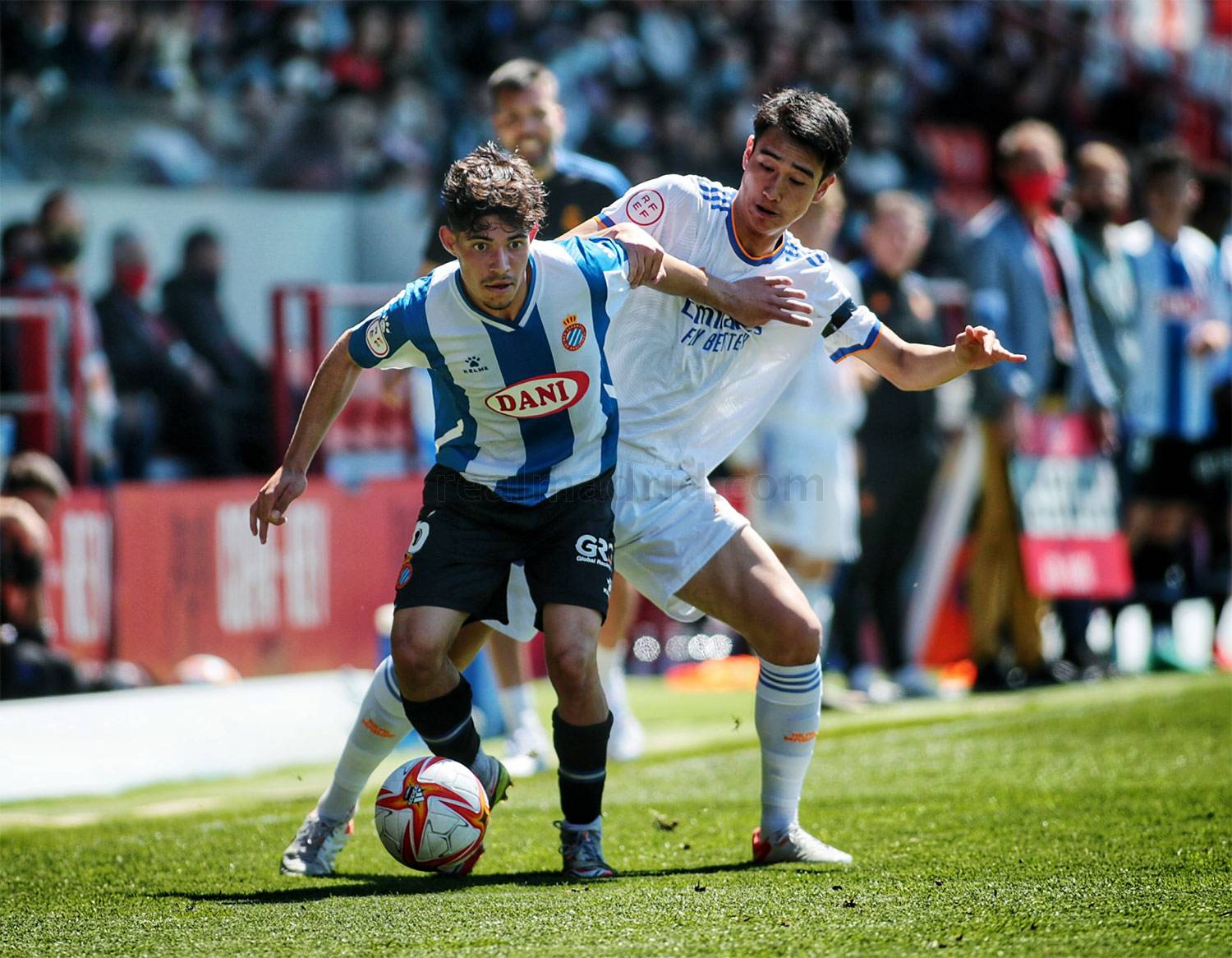 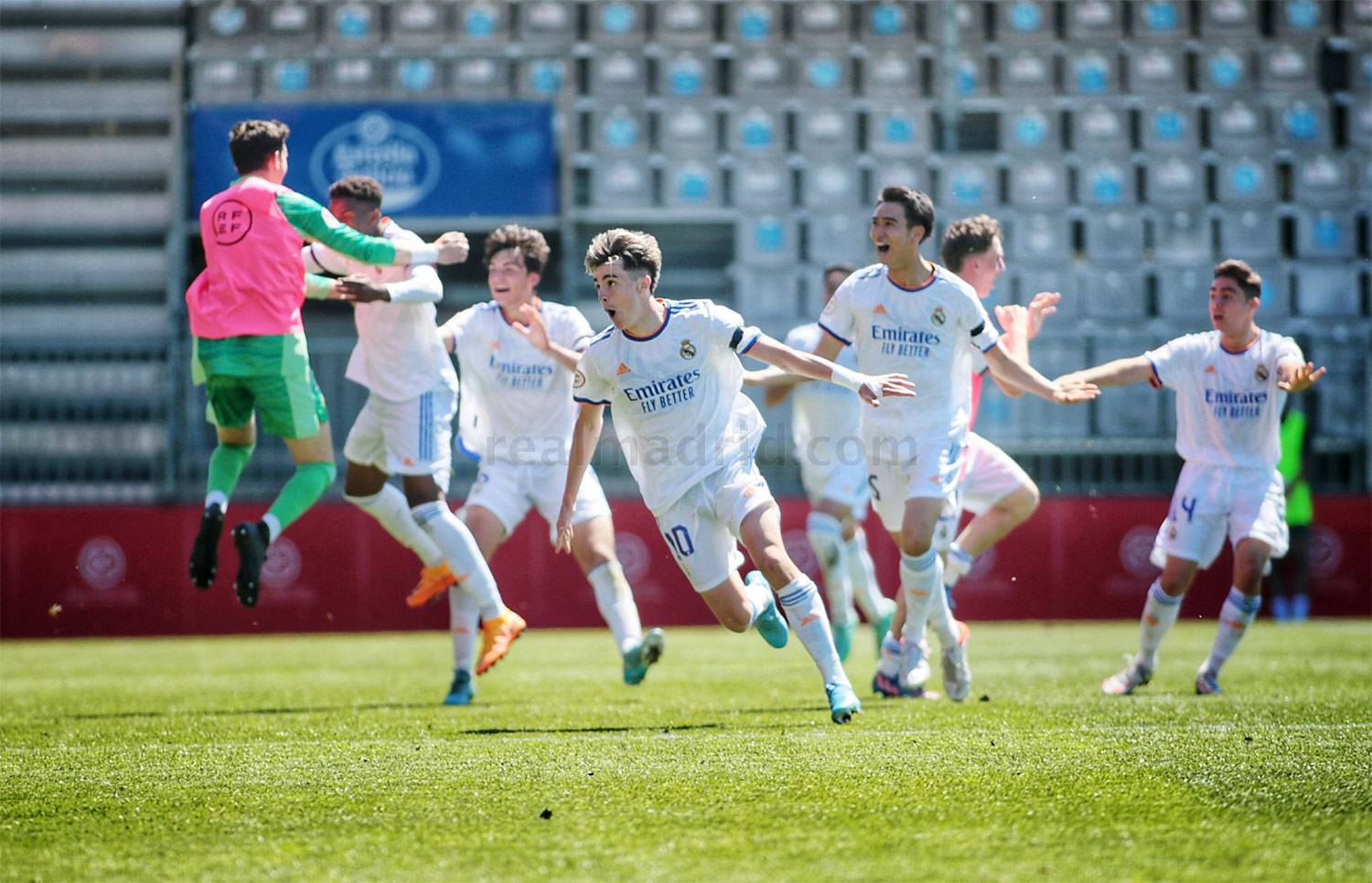 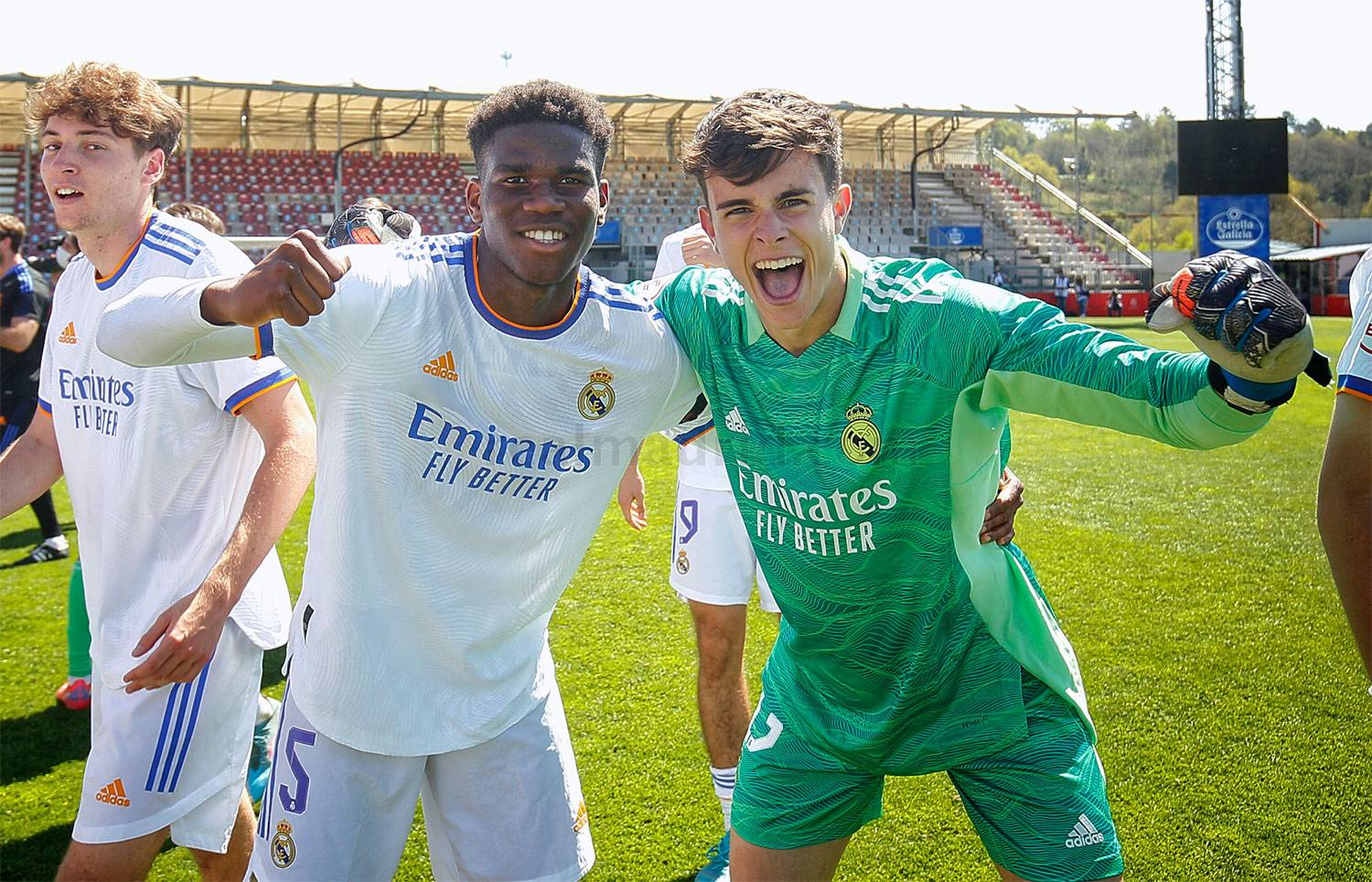 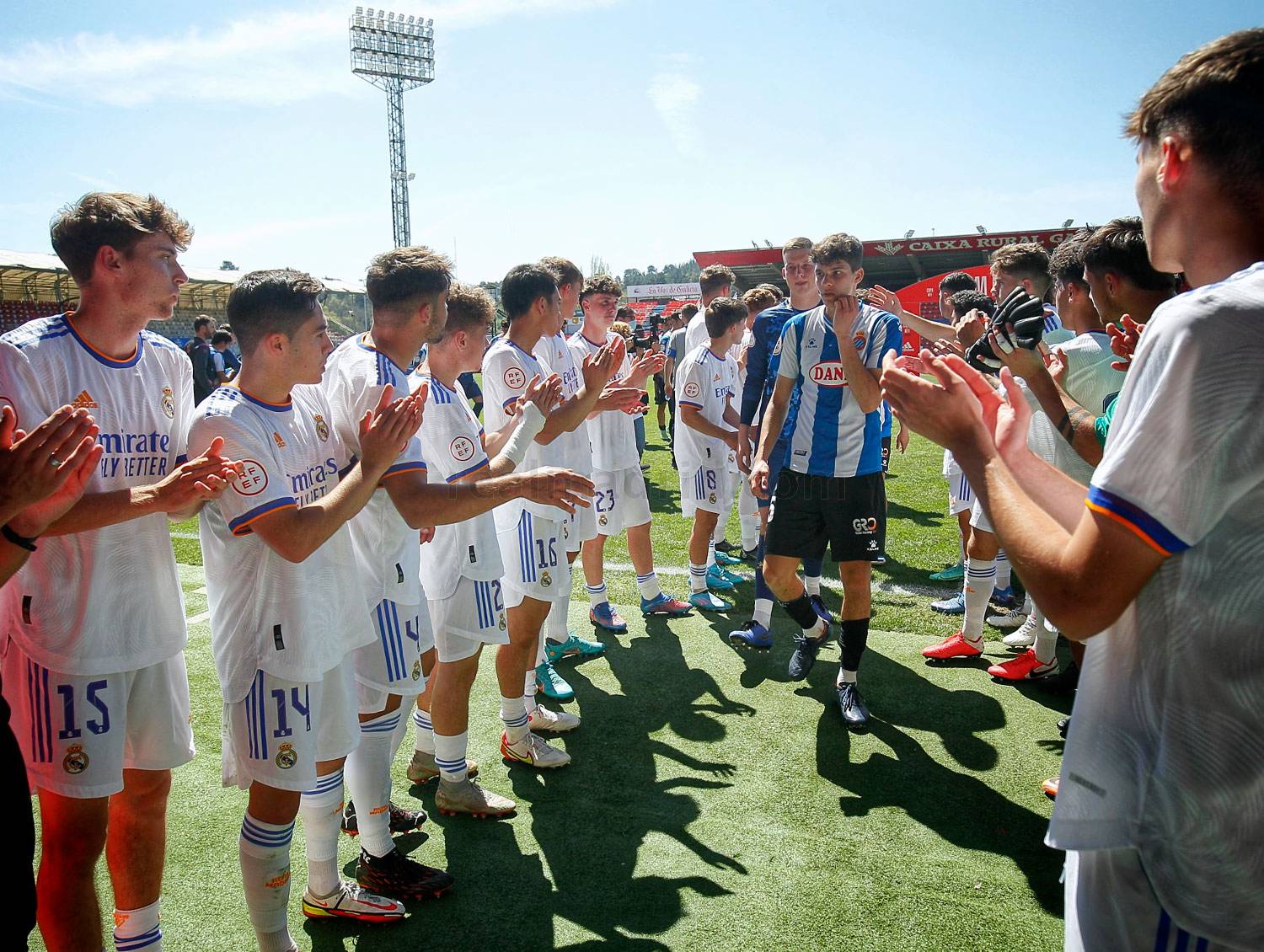