63
An opening day win for Real Madrid in the 2021/22 League season. Laso's side beat Hereda San Pablo Burgos at the WiZink Center with the fans once again supporting the team. The Super Cup won a week ago in Tenerife against Barça was presented to the fans, before the team stepped up with a solid defensive display, digging in at times against a strong side, winning the game in the last quarter. Heurtel, Williams-Goss, Hanga and Yabusele made their debuts for the Whites in this competition. Poirier was the standout performer, with 11 points, 9 rebounds, 5 blocks and 24 PIR along with the Hungarian forward (14 points and 8 rebounds) and Llull (12 points).

There were two special moments in the build-up to the game at the WiZink Center, with the Super Cup presented to the fans and members and madridistas who passed away during the pandemic remembered. Three of the four new Real signings were in the starting line up in Heurtel, Hanga and Yabusele. It was the latter two who sparked the team into action after a somewhat slow start. The power forward displayed his power with 7 points, led his team in a first quarter where Hereda San Pablo Burgos managed to contain the home side (21-18).

Tabak's side made the game difficult for Real Madrid due to their intensity and the introduction of Braimoh. Real Madrid found it hard to break their opponents down without three-pointers. Hanga and Williams-Goss caused problems with their intensity. The point guard hit back with a 9-0 run between the 26th and 28th minute, going from -3 to +6 at 50-44.  Hereda San Pablo Burgos responded and drew level at the end of the third quarter with Williams-Goss (8 points in this quarter) leaving on the game to make it 55-52 at the end of the quarter.

The defence... and Llull
The game was lacking in accuracy and precision but Real Madrid adapted with a solid defence. The last quarter got off to a good start with several good spells of possessions as they looked to get back on level terms, but they still couldn't get comfortable shooting opportunities. Hereda San Pablo Burgos took the lead and held it until the 35th minute (57-59). Then Madrid's hungrier side came to the fore, led by Llull. Scoring two three-pointers in a row when the game was at its hottest coupled with 5 points from Hanga gave the team a boost. Poirier made his fifth block to put an end to the hopes of an awkward opponent. Yabusele settled a definitive 13-4 run in five minutes (70-63, min. 40). Laso's team now face a double league commitment next week in just 48 hours against MoraBanc Andorra away (Friday, 9:30pm) and Monbus Obradorio at home (Sunday, 8pm). 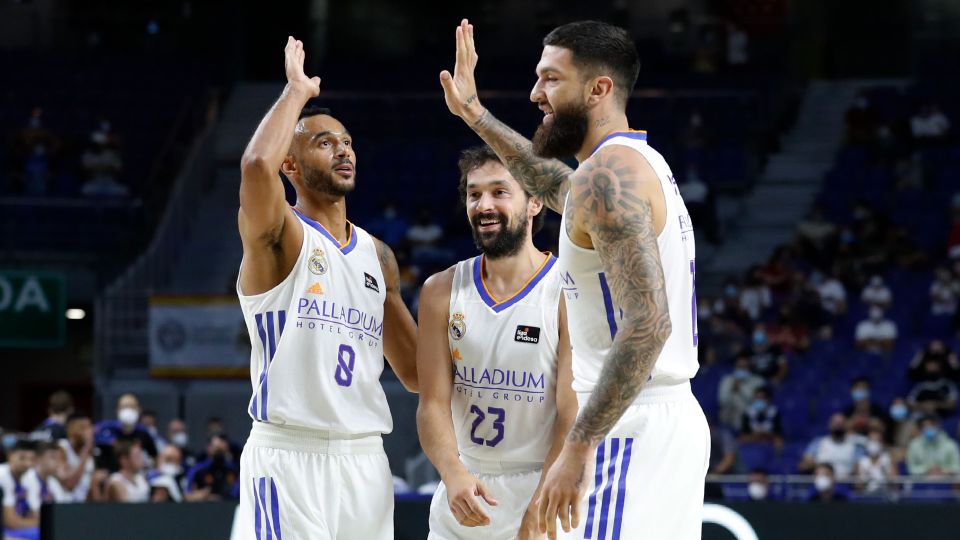 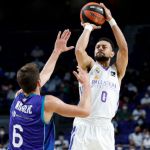