The fullback made his 298th appearance for the club against Inter at the San Siro.

At the San Siro, Carvajal picked up his 200th win for Real Madrid, beating Inter Milan 0-1 on the opening matchday of the Champions League Group Stage. The defender, who reaches the milestone in his 298th appearance for the club, has won 4 Champions Leagues, 4 Club World Cups, 3 European Super Cups, 2 LaLiga titles, 1 Copa del Rey and 2 Spanish Super Cups. 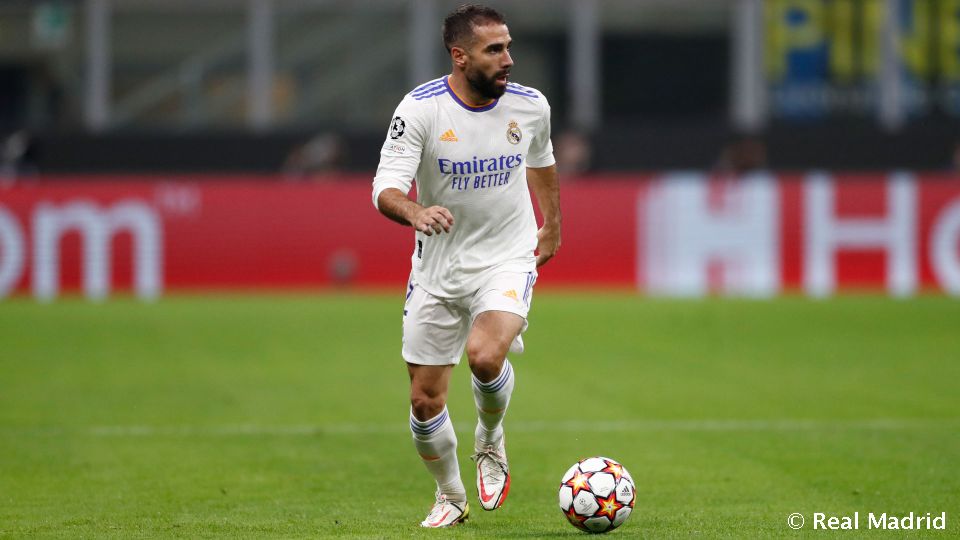