The team faces the first of two games at the Di Stéfano (9pm CET).
This week sees Real Madrid face two league games, the first of which comes tonight as the Whites welcome Getafe to the Alfredo Di Stéfano for the sides' rearranged LaLiga Matchday 1 encounter (9pm CET). This match will be the madridistas' 22nd outing of the season, which is the same number of games the majority of the top-flight sides have played.

Zinedine Zidane's charges are all set for a 10th home outing of the campaign and they will be keen to record another three points following the triumphs over Valladolid, Huesca, Atlético Madrid, Athletic, Granada and Celta Vigo on home soil. In the quest to claim maximum points, the team will need to show the same character displayed at El Alcoraz, where Real Madrid overcame Huesca courtesy of a Varane brace.

"We want to continue to regain our strength and energy", commented Zidane in his pre-match press conference. The team has to contend with the absences of several players, which has prompted the coach to name a 19-man squad, with several youth-team players having been drafted in.

Getafe
Bordalás's men lie in 13th spot with 24 points to their name and come into the game intent on bringing an end to a winless streak that was extended to three games at the Pizjuán against Sevilla three days ago. Ángel is the visitors' leading marksman with five goals, whilst Mata and Cucurella have three goals apiece. 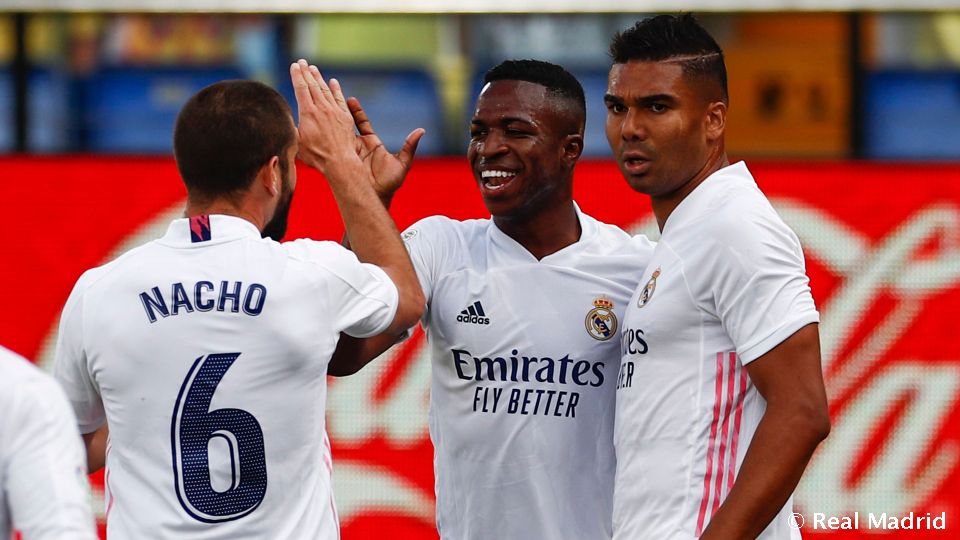