"It's a shame we only managed a draw, but we had been on a very good run and are performing well", commented the Whites' goalkeeper.
Thibaut Courtois racked up his 100th appearance in Real Madrid colours in the game against Elche at the Martínez Valero. The goalkeeper reaches this landmark in this, his third season at the club, with his outings having come across the following five competitions: LaLiga (77), the Champions League (18), the Club World Cup (two), the Spanish Super Cup (two) and the Copa del Rey (one).

The Whites' shotstopper offered his thoughts after the game in Elche: “It's three points that have slipped away from us, but we mustn't feel too down because we’ve been on a very good run and are performing well. It wasn't down to being over-confident. They equalised through a penalty, they play some good stuff and defend with two very compact lines close to their box, which makes it difficult to create any sort of danger. We managed to fashion two or three chances that Edgar did well to keep out”.

“We’ve enjoyed a good run of form in December and it's a shame to have dropped two points here, but we've got to keep going. We've now got a home game against Celta and that'll be a tough one. We’ll be back in training tomorrow as we begin our preparations for that game”.

Three trophies
During his 100 appearances for the club, Courtois has recorded 59 wins, helping the team to three pieces of silverware: a Club World Cup, a LaLiga title and a Spanish Super Cup. Last season proved to be his best in terms of appearances (43) and he played a key role after claiming the league's Zamora Trophy. So far this season he has featured 22 times. 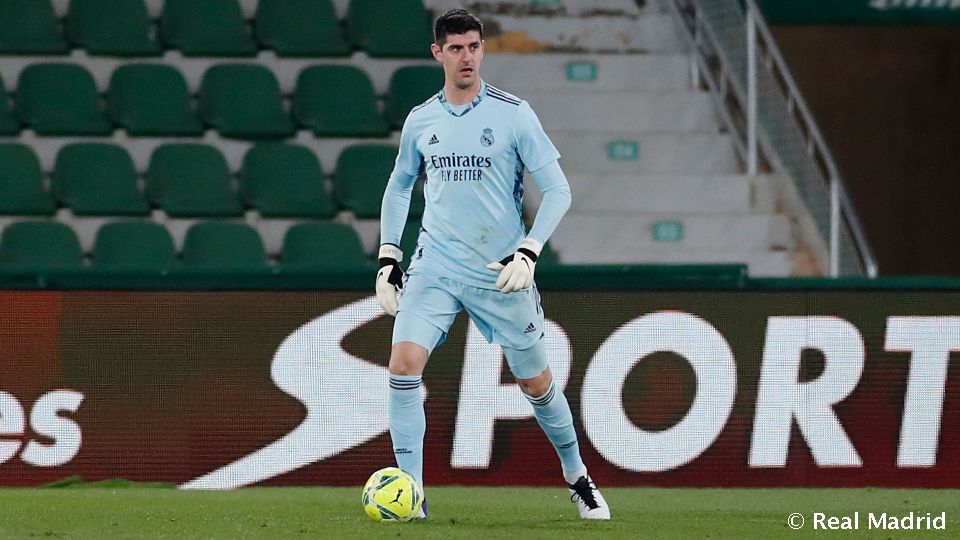