"I enjoy it every time I take to the pitch to defend this crest and I give my all", he declared.
Casemiro racked up his 250 appearance for Real Madrid in the game against Inter Milan. The Brazilian, who was presented with a commemorative shirt from president Florentino Pérez after the game, shared his thoughts with Realmadrid TV from the dressing room: "I'm really happy. Playing for Real Madrid is very special and it's something you've got to experience and savour. I enjoy playing and defending this crest and I give everything I've got. They're all really special and particularly the next one because wearing this shirt is the greatest possible honour. I hope I can be here for a long time and can keep fulfilling my dreams".

The Brazilian midfielder is now into his seventh season at the club, where he has played his part in 171 wins. Meanwhile, his impressive trophy haul with the Whites features the following pieces of silverware: four Champions League crowns, three Club World Cups, a pair of UEFA Super Cups, two LaLiga titles, a Copa del Rey and two Spanish Super Cups.

Six competitions
His 250 appearances have come across the following six competitions:
LaLiga (162), Champions League (55), Copa del Rey (20), Club World Cup (six), Spanish Super Cup (four) and the UEFA Super Cup (three). The 2017/18 season, in which he featured 48 times, was his best in terms of appearances. So far this term, he has been involved in 10 games and has found the net once, in the away trip to Borussia Mönchengladbach.

Opponents
El Clásico is the fixture he has contested on the highest number of occasions (15), whilst Espanyol are the side against whom he has claimed the most wins (10). Meanwhile, in front of goal, the Brazilian has plundered 24 goals (17 in LaLiga, six in the Champions League and once in the UEFA Super Cup). 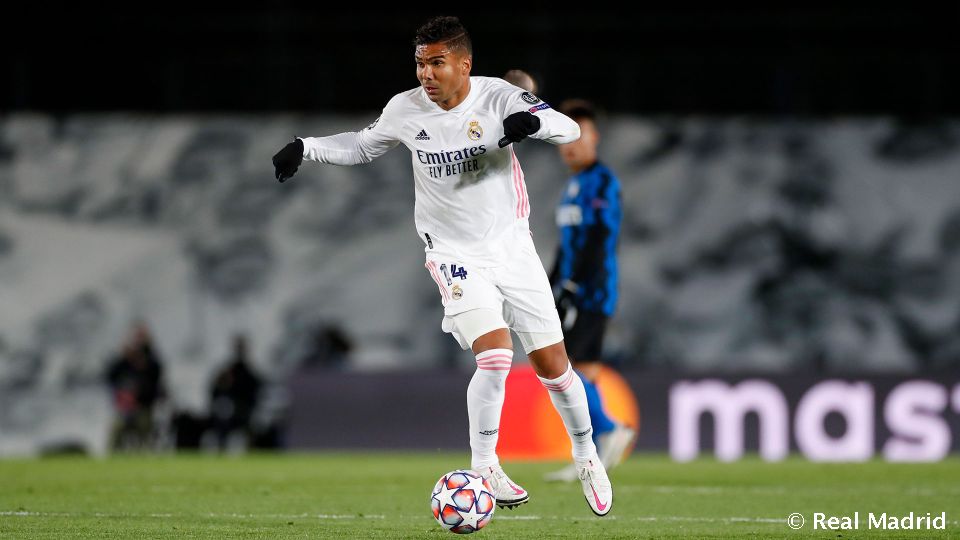