“I remember the two goals I scored against Sevilla on the final day when we lifted the 15th LaLiga title”, the madridista legend told Realmadrid TV.
José Martínez Sánchez, Pirri, has looked back at his time as a madridista for Real Madrid Conecta. The Whites legend, who recalled the sixth European Cup and fifteenth LaLiga title for the Realmadrid TV show, reflected: “It was hugely important for us to win the sixth European Cup because Real Madrid had already won five, and people wanted to compare us to Di Stéfano's team. They were much better, it was an incomparable feat".

“We were young lads with big futures in front of us but we hadn't done anything yet, nobody knew who we were, so winning that European Cup was a hugely important step in our careers. In that game, Amancio netted an absolute worldie and Serena hit the decisive 2-1”.

Semi-final against Inter
“Inter Milan were the toughest side in Europe at that time and we came up against them in the semi-finals in 1966. We won 1-0 here and then we had a really hard-fought clash at the San Siro that we managed to draw 1-1. We were into the final against easier opposition than Inter, in Partizan, but they made life difficult for us in the end”.

Anniversary of the 15th LaLiga title
“From that LaLiga campaign, I remember the game against Sevilla on the final day where we won 4-1 and I scored twice. I was really keen to score because we could have essentially been crowned champions a few days before against Deportivo had we beaten them. I missed a penalty at the end and we didn't manage it. That's why I was so eager to score against Sevilla and we were ultimately able to win LaLiga”.

“I was very fortunate to arrive at a beautiful time for Real Madrid. Di Stéfano left that year but I was lucky enough to be surrounded by Puskas, Gento, Santamaría and Pachín; a group of incredible players, and not only on the pitch, but as people, too. They gave all us youngsters brilliant advice, I really did have some fantastic teammates. I was nervous when I arrived, but the way they all treated me was unbelievable and I adapted perfectly to life as part of the squad”.

Style of play
“I wasn't a traditional centre forward, I couldn't play with my back to goal and I liked to come from deep. I was always a goal scorer though, ever since I was a kid, and that continued at Madrid. They changed the way I played a bit. I came into a team full of wonderful players, and if I didn't run and work hard, I wasn't going to fit in. I started playing with a 4-3-3; then a more modern style came in, with the 4-4-2, but there wasn't a clearly defined central midfielder like nowadays. The midfielders all worked hard and made bursts into the box, we used to score 10 goals a season. Everything is more carefully managed now, more tactical”.

Testimonial against the Spanish national side
“That game was on the 15th of May 1981. I'd been at the club for 16 years and they proposed the idea of a testimonial. I spoke to Luis de Carlos and the Spanish national team to play in the game and I'm so grateful for the chance to make it happen. It was an emotional day for me”. 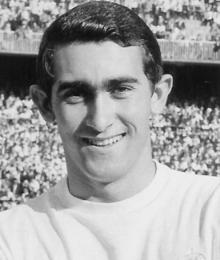 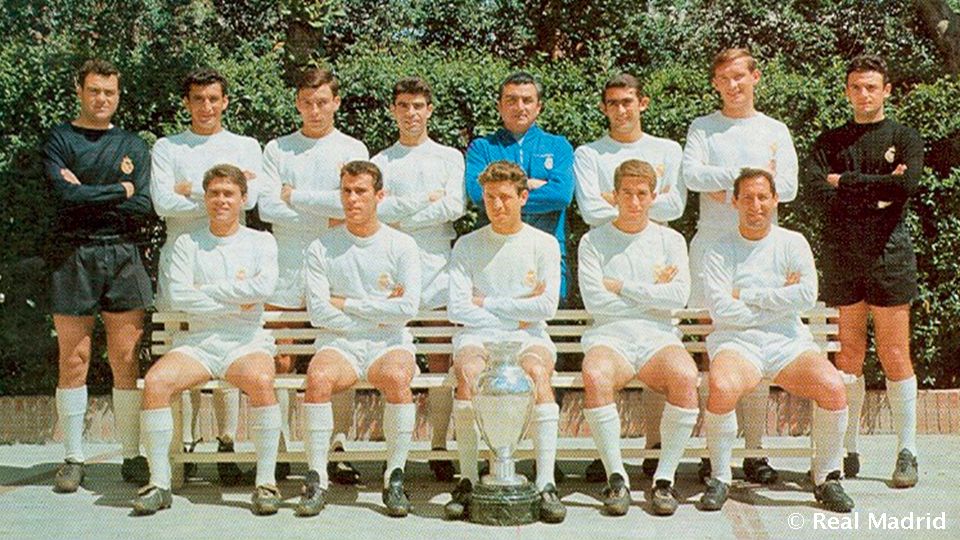