The captain has lifted 20 trophies in his 606 appearances for Real Madrid.
Sergio Ramos embarks on his 15th season at Real Madrid fully intent on continuing to rewrite the history books. An instrumental figure in the success enjoyed by the side in recent seasons, the captain has captured no fewer than 20 pieces of silverware during his time at the club (four European Cups and Club World Cups apiece, three UEFA Super Cups, four LaLiga titles, two Copas del Rey and a trio of Spanish Super Cups). 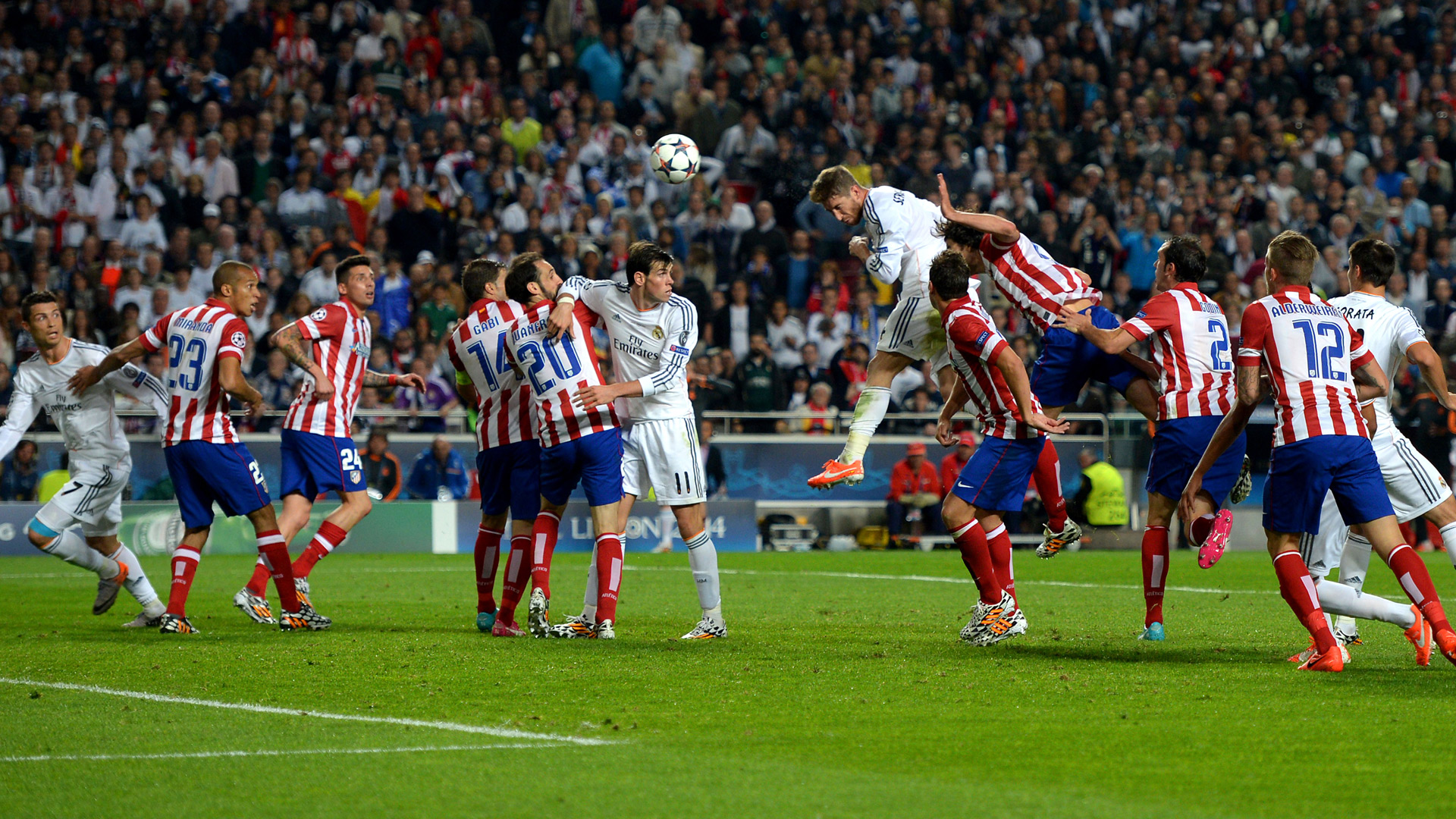 His highest number of appearances in a single season in Real Madrid colours came in the 2011/12 and 2013/14 campaigns, when he chalked up 51 appearances. What's more, his 11-goal return from last term, during which he struck his 100th goal as a professional, made it his most prolific campaign to date. His appearances have come across the following competitions: 419 in
LaLiga, 119 in the Champions League, 46 in the Copa del Rey, 12 in the Spanish Super Cup, four in the UEFA Super Cup and six in the Club World Cup.

Historic strikes
As well as marshalling the madridista backline, the skipper carries a real threat every time he ventures into the opposition's box. Indeed, he has 84 goals to his name in a Real Madrid shirt, including some historic efforts, such as the goals he scored in the finals of the club's 10th and 11th European Cup triumphs, in the 2014 and 2018 Club World Cup showpieces and in the game that saw the club claim its third UEFA Super Cup.