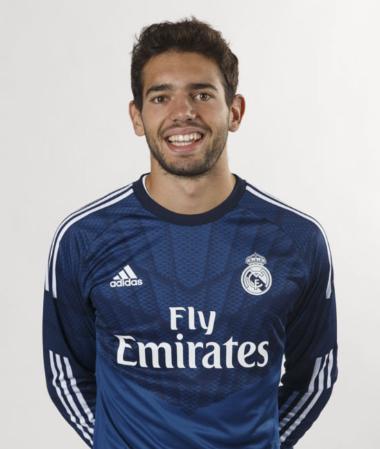 Jacob joined the Whites academy in 2012 from the Salamanca team Santa Marta to strengthen Real Madrid C goalkeeping. Standout qualities of this goolkeeper include his agility and the peace of mind that he conveys to his teammates.

Playing in a Segunda Division team for the first time, he's a keeper with a promising sporting career ahead of him due to his youth. In his debut season as a Whites player he demonstrated the speed and reflexes that make him a very well-rounded goalkeeper.