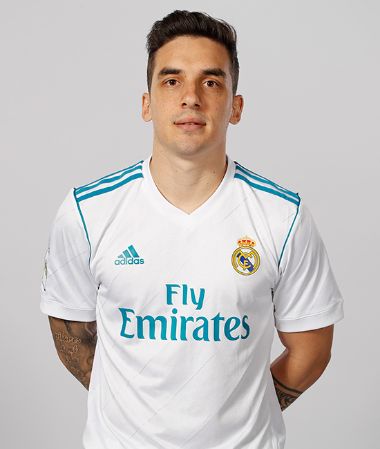 The Andalusian stands out on account of the sterling defensive work he does in the middle of the park and for his abilities at regaining possession. In addition, he boasts fine tactical awareness, all of which make him a key player who brings balance and organisation to the team.

His profile is that of a typical defensive midfielder. In the season prior to joining Castilla he won promotion to Segunda División with Sevilla Atlético and also made his debut with the Sevilla first team in a Copa del Rey game.