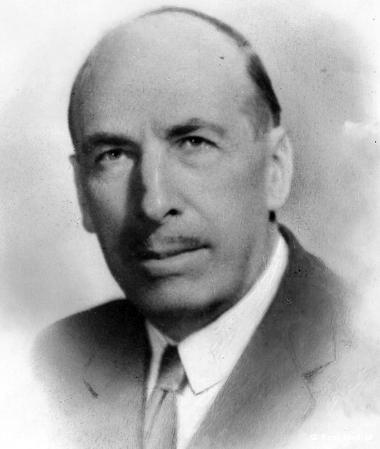 Antonio Santos was president of Real Madrid in the difficult post-war period in which Spain was going through a traumatic time characterized by all kinds of political, sporting and economic limitations. His was no easy task and he had to rebuild and lay the foundations for what would become the best club in the world.

When he became president, the team lacked quality players as the best players from 1936 were no longer there. Some of them had retired or were close to doing so and others had gone into exile.

For three years, Antonio Santos provided the club with stability, but in 1943 he was forced to leave the presidency. This was a direct consequence of a violent semi-final in the Spanish Cup (then called the Generalísimo’s Cup) between Real Madrid and Barcelona. The incidents began in the first leg of the game which was played in Les Corts stadium in Barcelona where the Whites lost 3-0. However, back in Madrid the team beat Barcelona by the historic scoreline of 11-1.

The hostility that surrounded both games led the political and sporting authorities to demand the resignation of both presidents and Antonio Santos and his counterpart Enrique Piñeyro were forced to obey these demands and resign. With his characteristic calmness, the Galician born Santos handed over the presidency to Santiago Bernabéu.