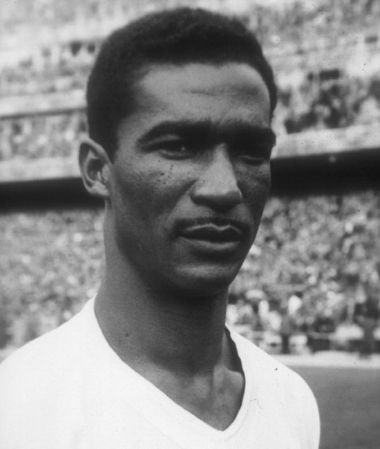 An ace on the global football scene, Didi spent one season at Real Madrid, which culminated in the club's fifth successive European Cup trophy success. He had previously established himself as one of the greatest players on the planet after having been named as player of the tournament at the 1958 World Cup in Sweden, where he tasted glory alongside Pelé and Garrincha. Four years later, he was part of the Brazil side that successfully defended their crown at the 1962 World Cup in Chile.

Didi is also remembered for his elegant playing style and for inventing the swerving folha seca shot. One interesting fact about the Brazilian star is that he scored the first ever goal at the Maracanã on the day the iconic Brazilian stadium opened its doors. He passed away in 2001 at the age of 72.