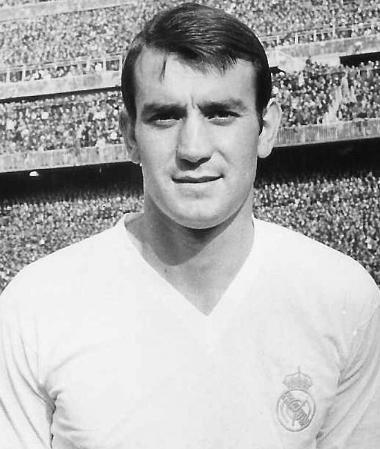 A guarantee in defence

Defensive security and strength that arrived from Cantabrian lands. Vicente Miera signed with Real Madrid from Racing Santander. He had to face the difficult transition period between the great team that won five European Cup titles and the ‘Yeyé’ Madrid. And it was a complete success, the team going on to win their sixth continental final against Partizan at the Heysel Stadium.

Competition for a position in defence during that time was brutal. Even so, Miera kept his position in the Whites’ squad for eight seasons. It was enough time for him to amass an enviable list of titles and a more than satisfactory record for this great right back.

Immediately after retiring the Cantabrian decided to try his luck at coaching. His most-remembered success as a coach dates back to 1992. After having coached the Spanish national side, Miera was entrusted with the Olympic team for the Barcelona Games. The result could not have been better. A gold medal that stands as one of the best moments in the history of Spanish football. 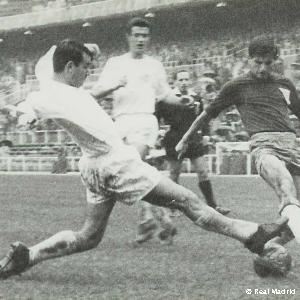