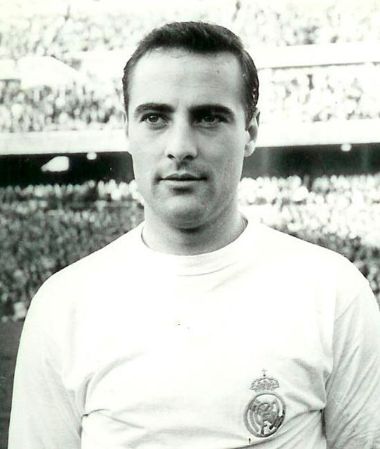 With Real Madrid monopolising the list of winners in the early editions of the European Cup, Pedro Casado managed to carve a niche from the youth academy into a team full of champions. Coming from the under-19s, the defender made his debut in the 1956-57 league season at only 18 years old, and he did it in the same team as Marquitos, Di Stéfano, Gento...

After continuing his growth as a footballer in the Plus Ultra, Casado secured a definitive position in the first team in the 1960/61 season. His good performances that campaign in the team led by Miguel Muñoz saw him make his debut with the Spanish national team.