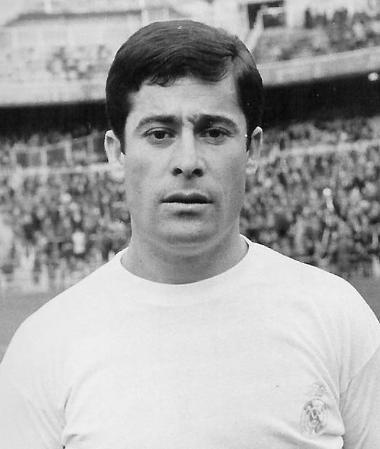 Exceptional technique on the left-hand side

Manolín Bueno always shows his ability to sidestep, his touch-technique and his ease at laying on goals for teammates. During his 12 seasons he won a place in Madrid's history and The Whites' fans fell in love with his quality. He didn't play as much as other Madrid legends because he was at the club at the same time as the incredible Paco Gento.

The Andalusian was the best possible replacement for the Cantabrian, and he showed his class in the fact he played over 100 games for the club, scoring 27 goals. He arrived at The Whites aged 19, with an enormous future and the best possible teacher to make him one of the best Spanish wingers of his time.

The son of a footballer, his father, Manuel Bueno Fernández was Sevilla's goalkeeper in the Primera División. During his time at Madrid, Manolín was selected for the Spanish national side once, even though he never played. He arrived from Cádiz in 1959 and left for Sevilla aged 31. 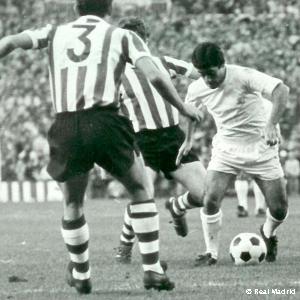